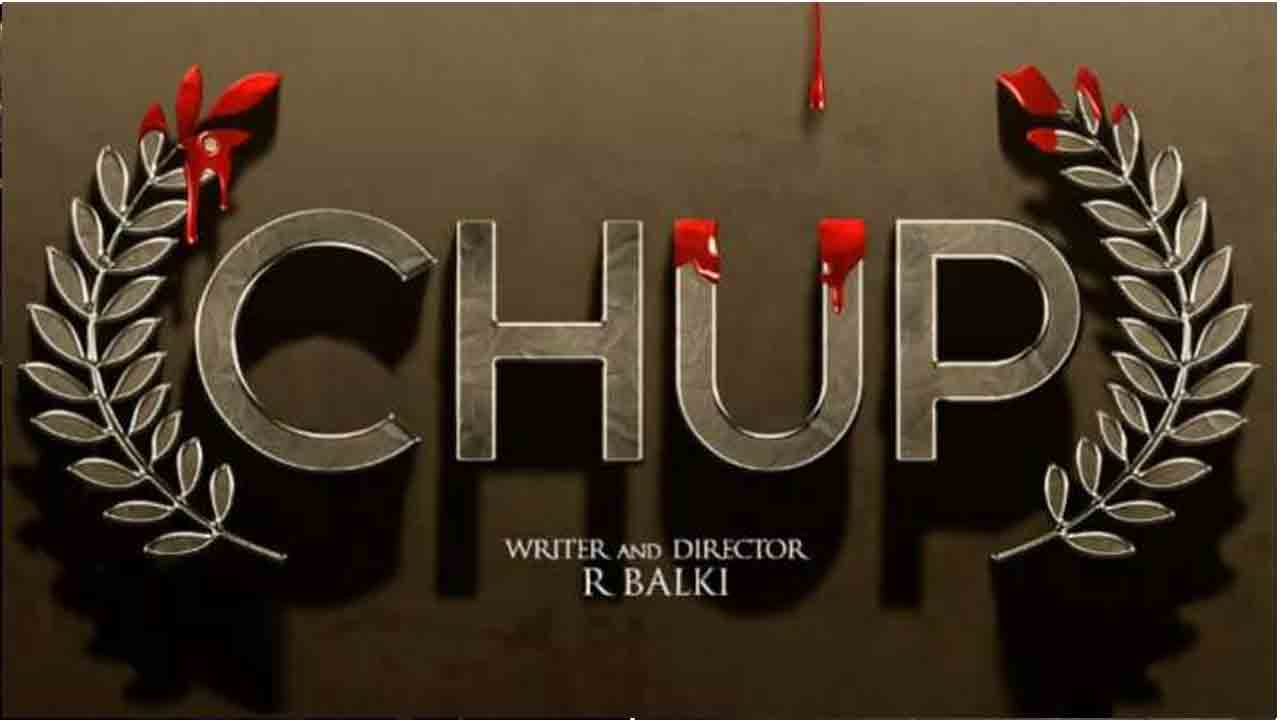 He earned a good fan following across India with the movies Class, Mass and Stylish.
Malayalam star hero Dulquer Salmaan. One of the films in which this talented star hero is acting is Chup. Bollywood actor Sunny Deol is playing a key role in this project directed by R Balki. The already released trailer will increase the expectations of the film.

An interesting news has come out regarding this movie which will be released in theaters worldwide on September 23. The makers have announced that they will hold special free premieres in 10 cities tomorrow for the audience. The special freeview tickets were given out at noon today..Chup tickets for all the shows in the selected theaters were sold out within minutes. With the wonderful arrival of the previews..the expectations of the film are increasing.

It is known from the trailer that this movie will be based on the revenge of an artist who has become a serial killer. While Shreyadhanwantari is playing the female lead role, Poojabhat is playing another key role. The film is jointly produced by Penn Studios and Hope Productions and will be released in different languages.

Read Also: Godfather Mega fans in despair..will it start yet..? 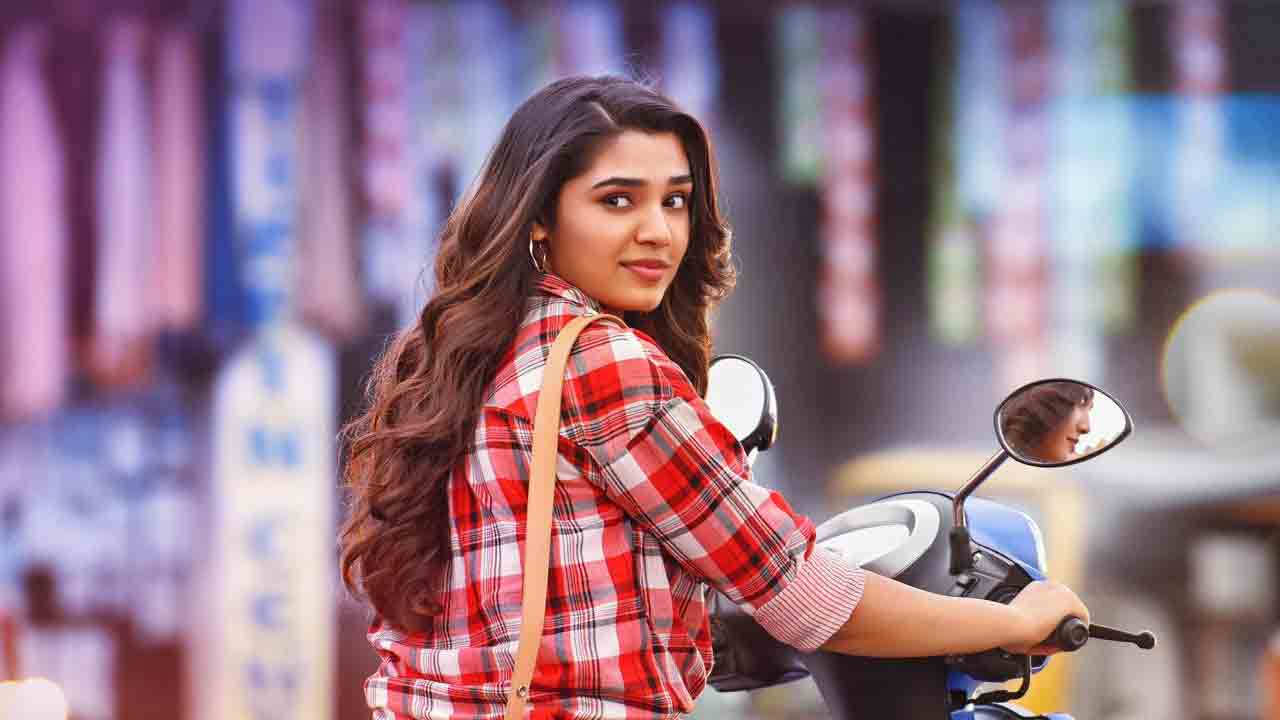 Krithi Shetty | Cinema is a colorful world. Many people are interested in going into that colorful world. But not everyone is that lucky. No matter how much talent you have, if you don’t have enough luck, it is difficult to enter the industry. Even if you get an entry somehow, it takes a long… 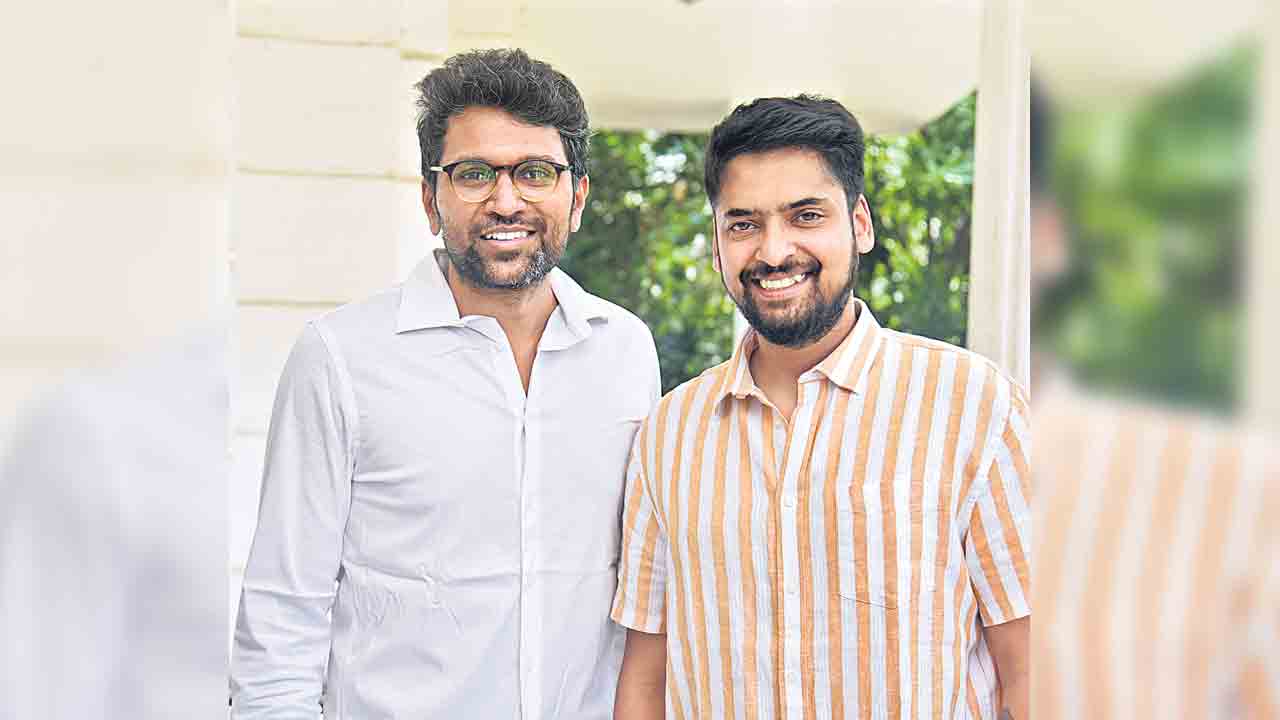 The film ‘Major’, based on the life of Major Sandeep Unnikrishnan, has been released recently and has been critically acclaimed and well received by the audience. Adivi Shesh, Sai Manjrekar and Shobhita played the lead roles. Producers Anurag and Sarath are happy with the success of the film, which is directed by Shashikiran Thikka. They… 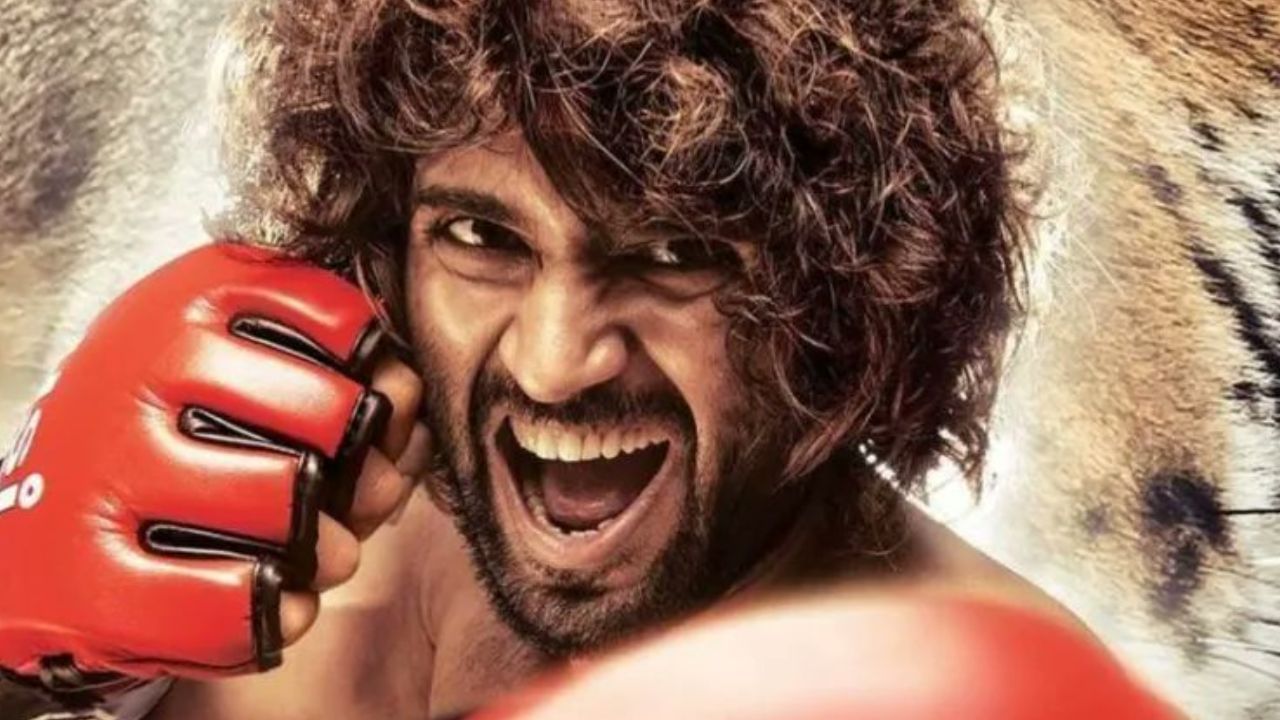 Vijay Deverakonda and Ananya Pandey’s film Liger has been released. The film is breaking tremendous earning figures across the country. There is a lot of discussion among people about the fan following of South Star Vijay Deverakonda. Accordingly, the film is also getting a lot of love. The performance of the film Liger at the… 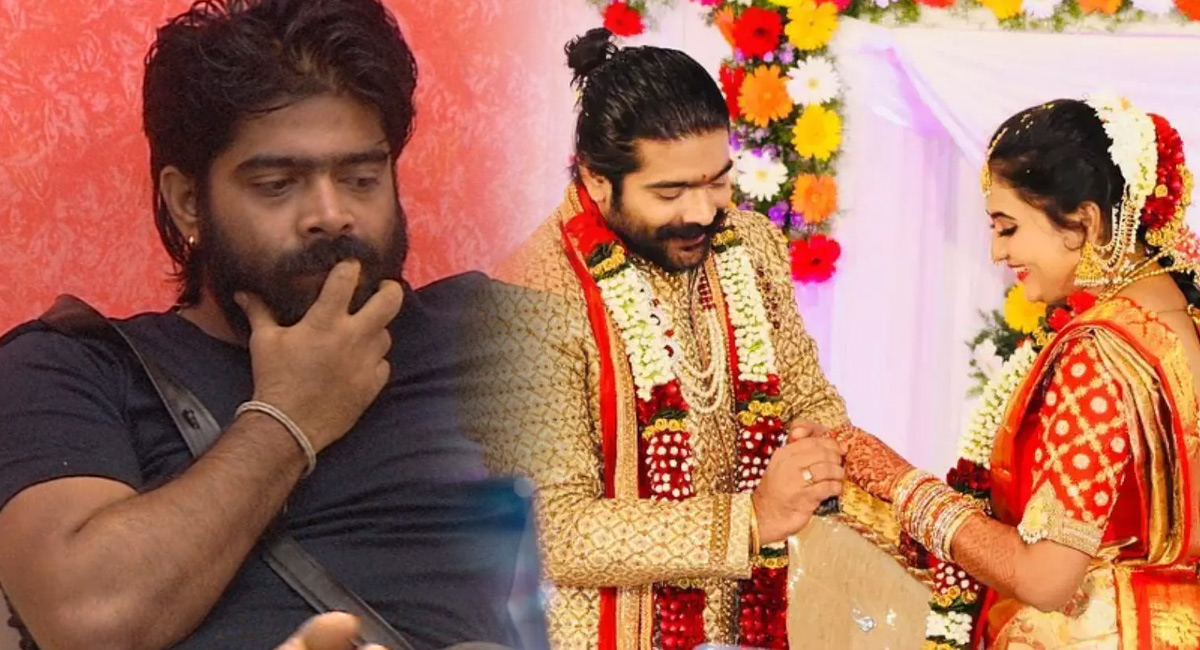 Bigg Boss 6 Telugu : A total of 21 contestants have entered the house for season 6 of the big reality show Bigg Boss which is entertaining the television audience. Some people are doing it as if they have stepped into the house for some time pass. With this, such contestants are being eliminated one… 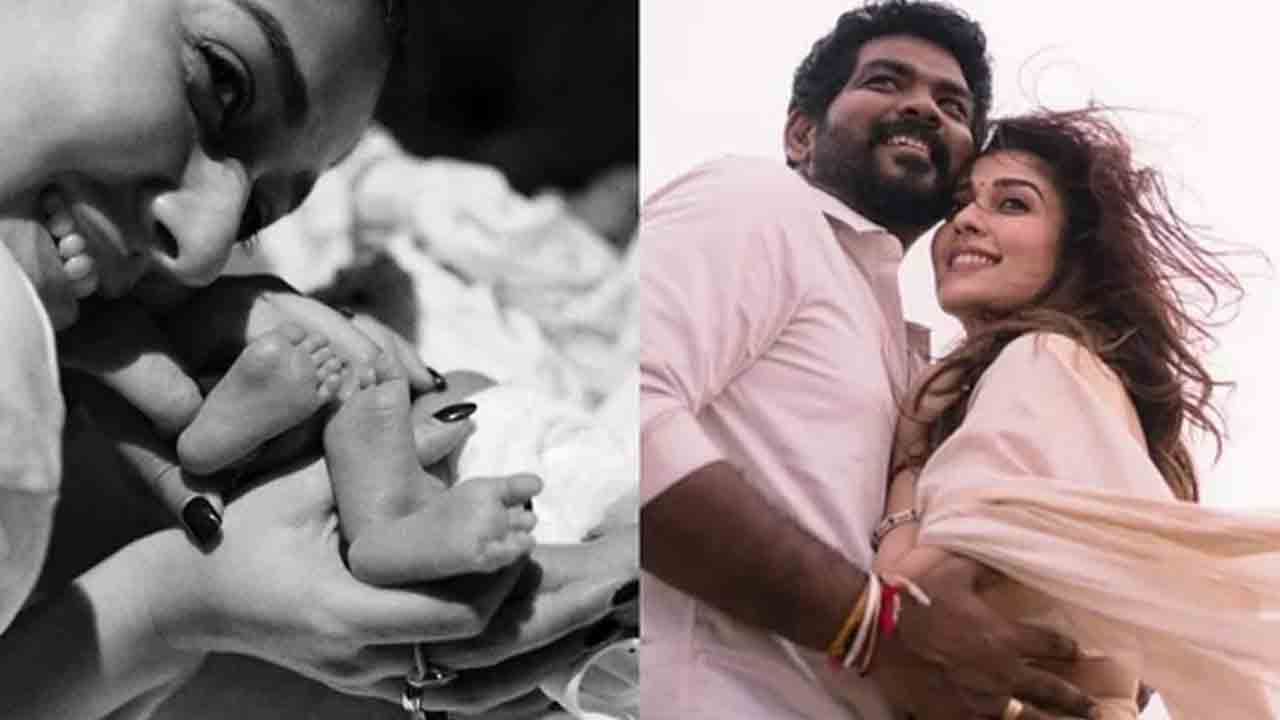 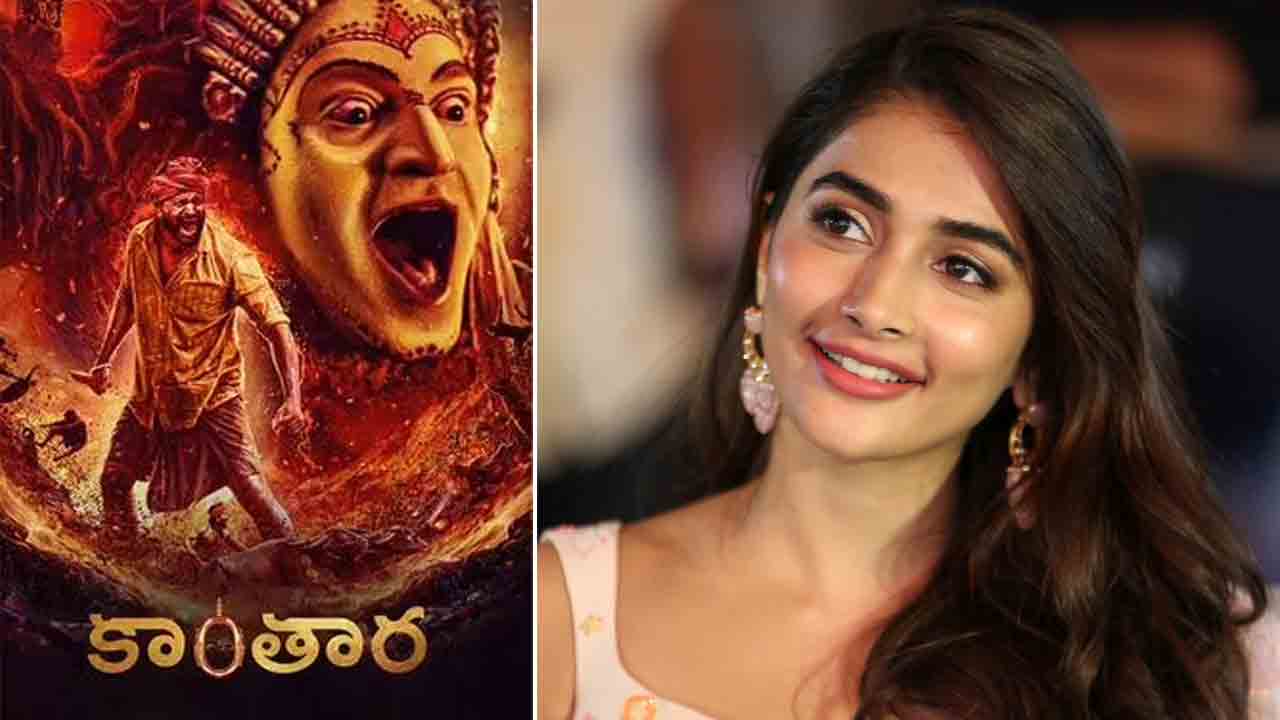 Pooja Hegde | After KGF, the film released from the Kannada industry is the talk of the industry. Kantara (kantara). Vijay under KGF fame Hombale Films banner for action mystery thriller Directed by Kiragandur. Directed by Rishabh Shetty in the lead role, this movie released on September 30 in Matrika Bhasha Kannada and is creating…