Chiru156 Shelved | Megastar Chiranjeevi is doing movies in full swing after his re-entry. Regardless of the result, he is taking the films to the sets. Megastar, who recently disappointed his fans with Acharya, is determined to give fans a hit with his next film. At present Chiru has three or four films in hand. In the past, it was announced that young director Venky Kudumu is making an action entertainer. RRR producer DVV Danayya revealed that this film is being produced. But according to the latest information, it is known that this movie has been cancelled.

According to information from Tollywood circles, Chiru and Venky Kudumu are said to be the project. But now Chiru is not showing much interest in this project. Megastar first asked the director to change the second half. Venky Kudumula also changed it. But the changed second half was also not liked by Chiruki. With Acharya’s failure, Chiru is thinking many times about many things. But some people are commenting that the movie was not canceled but put on hold. We have to wait for a few more days to know the truth. Venky Kudumalu has been waiting for this project for almost two years. 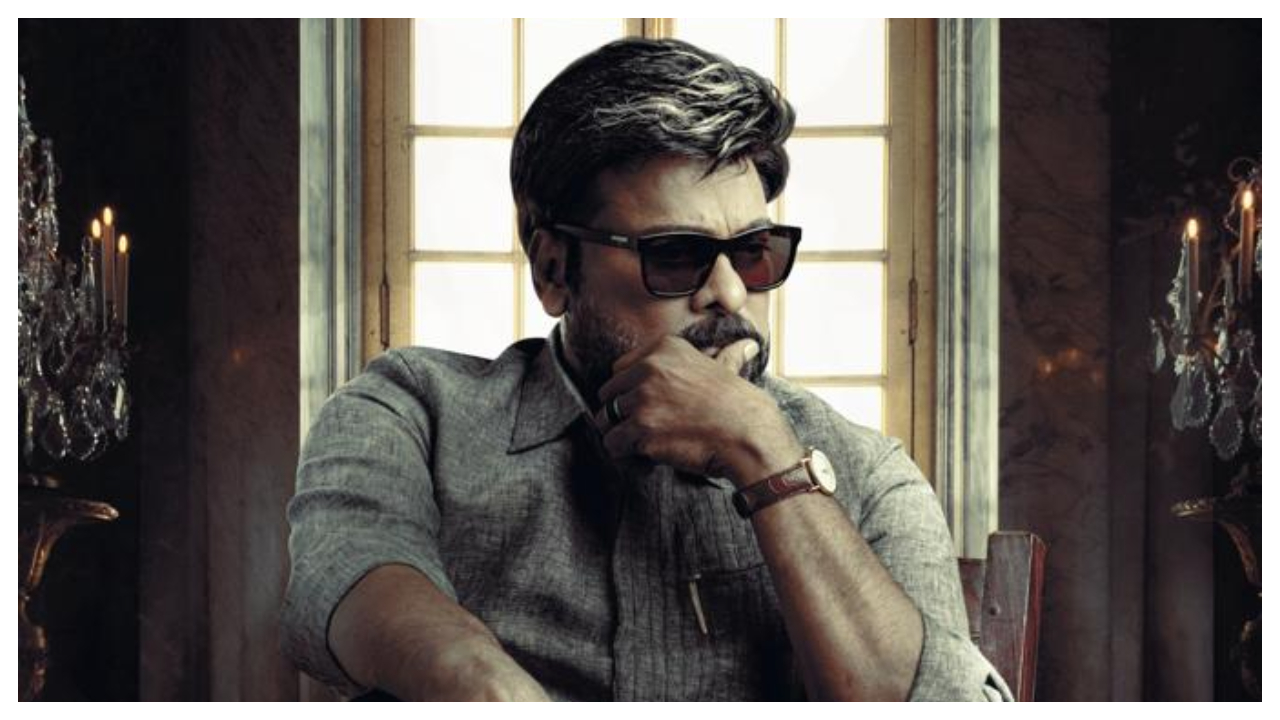 There are many people in the industry who change their name when luck is not coming. But why does Chiranjeevi need to change his name now? At least not understanding this small logic.. In the last 24 hours on social media, many people are making noise saying that Chiranjeevi has changed his name. The Godfather… 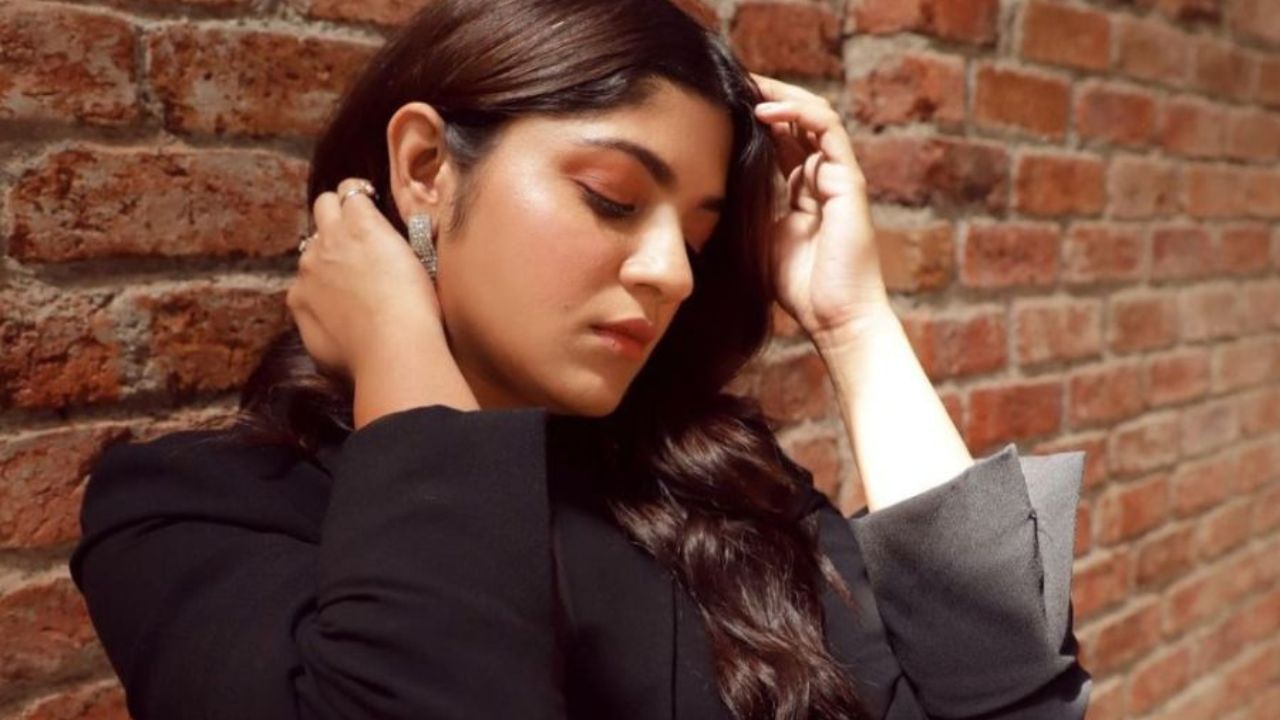 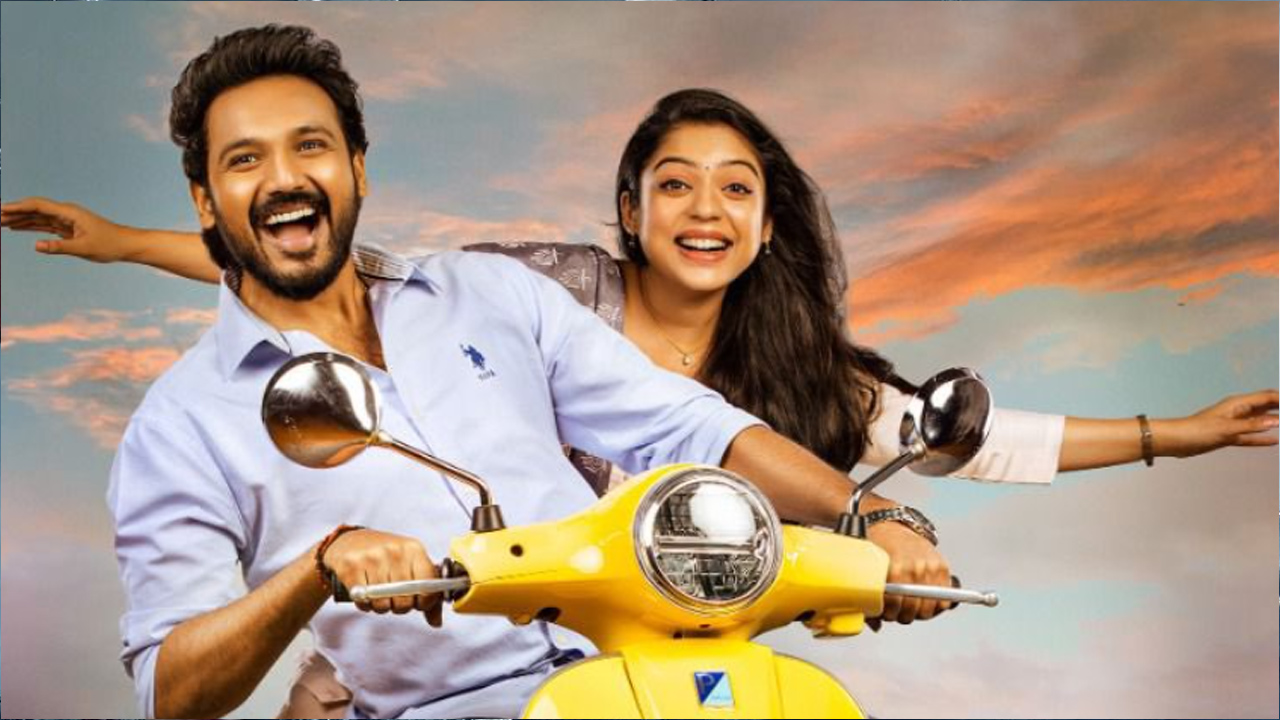 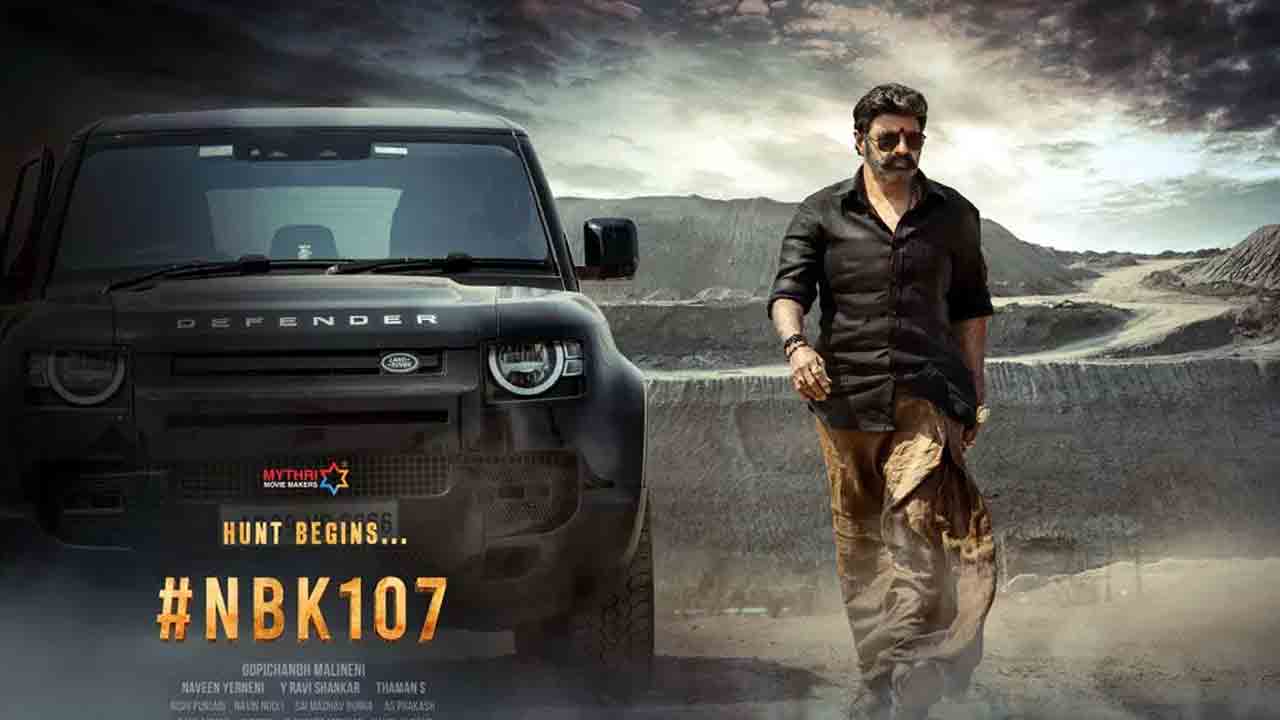 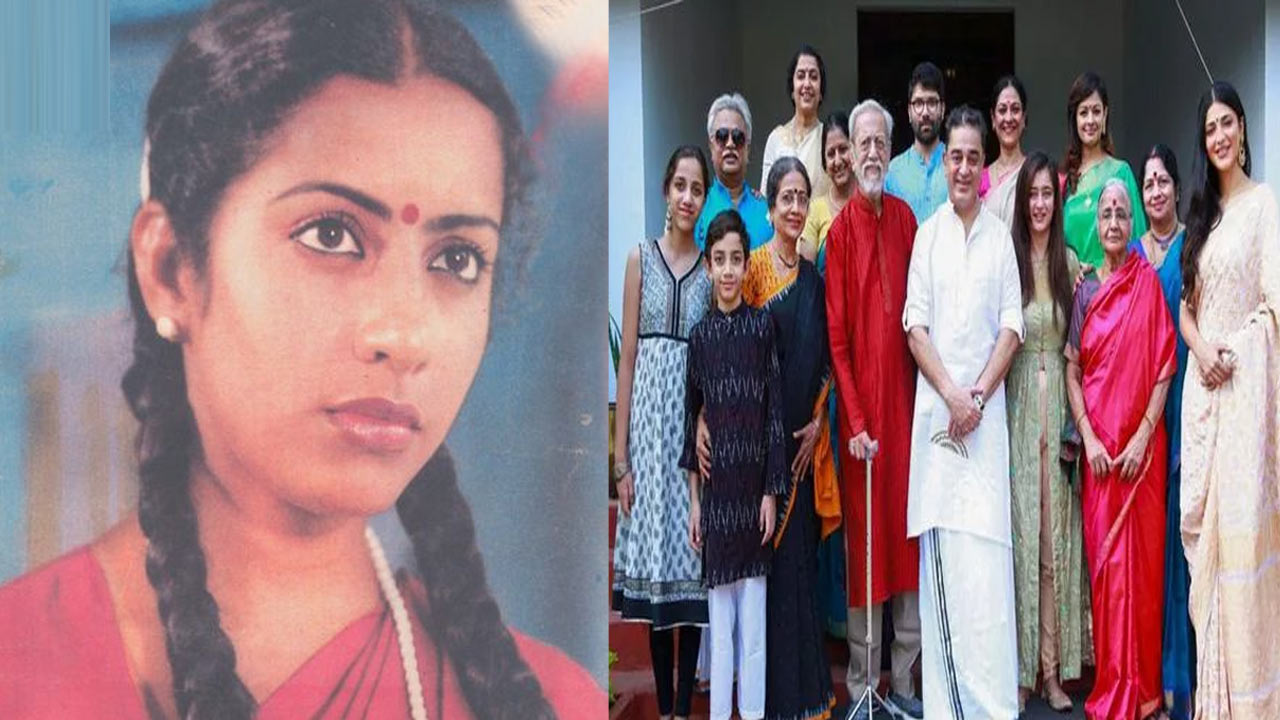