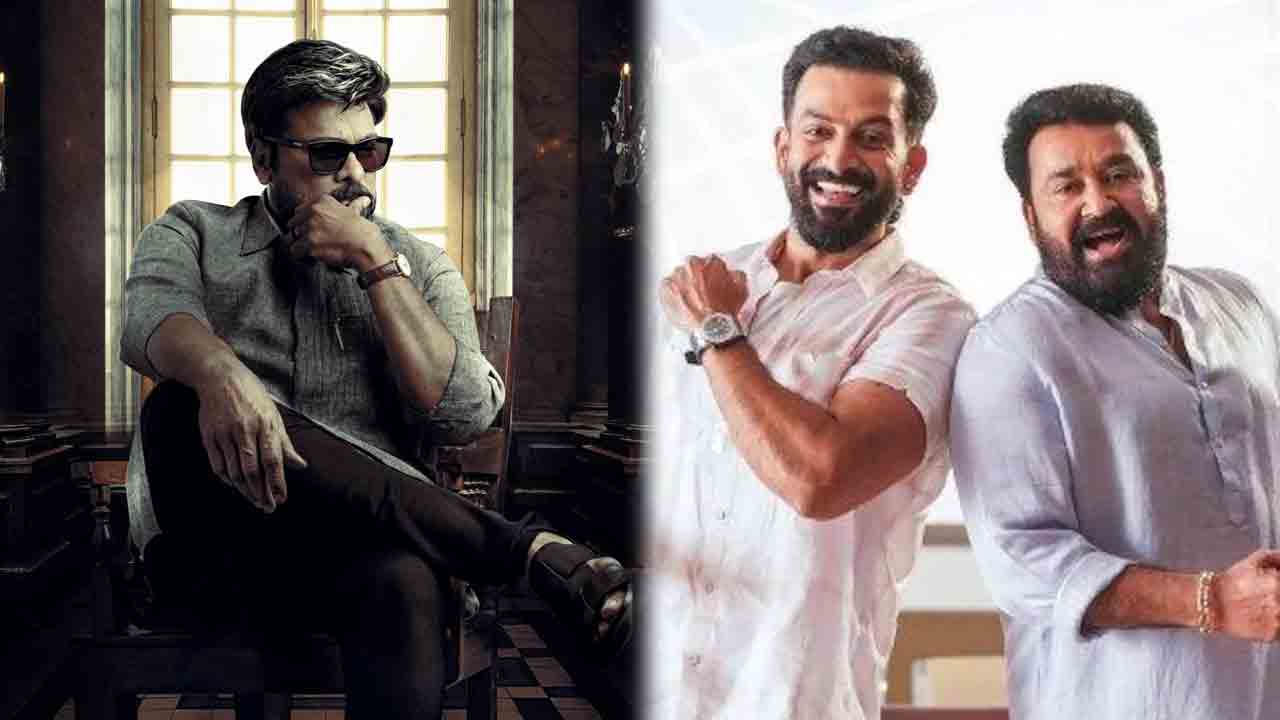 Bro Daddy Movie | Chiranjeevi is now mostly interested in remakes. He is remaking already hit movies, thinking how the audience’s response will be if he makes a movie with a new story. Chiru, who made a re-entry with the remake film, achieved huge collections at the box office with ‘Khaidi No. 150’. After that he got success again with the recently released ‘Godfather’. The films ‘Syra’ and ‘Acharya’ that came in the middle disappointed Chiru deeply. In this order, Chiru feels that it is better to go on the safe side and is leaning towards remakes. Bhola Shankar, in which he is currently acting, will also be a Tamil remake. Meanwhile, Chiru is planning to remake another Malayalam movie.

‘Bro Dadi’ is the second movie directed by Malayalam hero Prithviraj Sukumaran. Prithvi acted in this film along with Mohanlal. This film, which was made as a comedy entertainer, was released on Hotstar in January this year and was a great success. Now it is known that Chiranjeevi is planning to remake this film. While Chiru will play the role of Mohanlal, there is talk that another mega hero will play the role of Prithviraj. But to know the truth in this, an official announcement from the makers is required.

Recently Chiru’s remake of Godfather also opened with Mohanlal and Prithviraj combo. Released as a Dussehra gift, the film garnered positive talk and failed to break even. It remains to be seen whether the Bro Dadi movie will work here or not. But first there are news that Venkatesh and Rana are doing this movie. As there is no official announcement from them, it remains a rumour.

NTR30 | Is the title registered for Pawan Kalyan being used for the movie Tarak?

Samantha-Nagachaitanya who is going to act together for the first time after divorce? 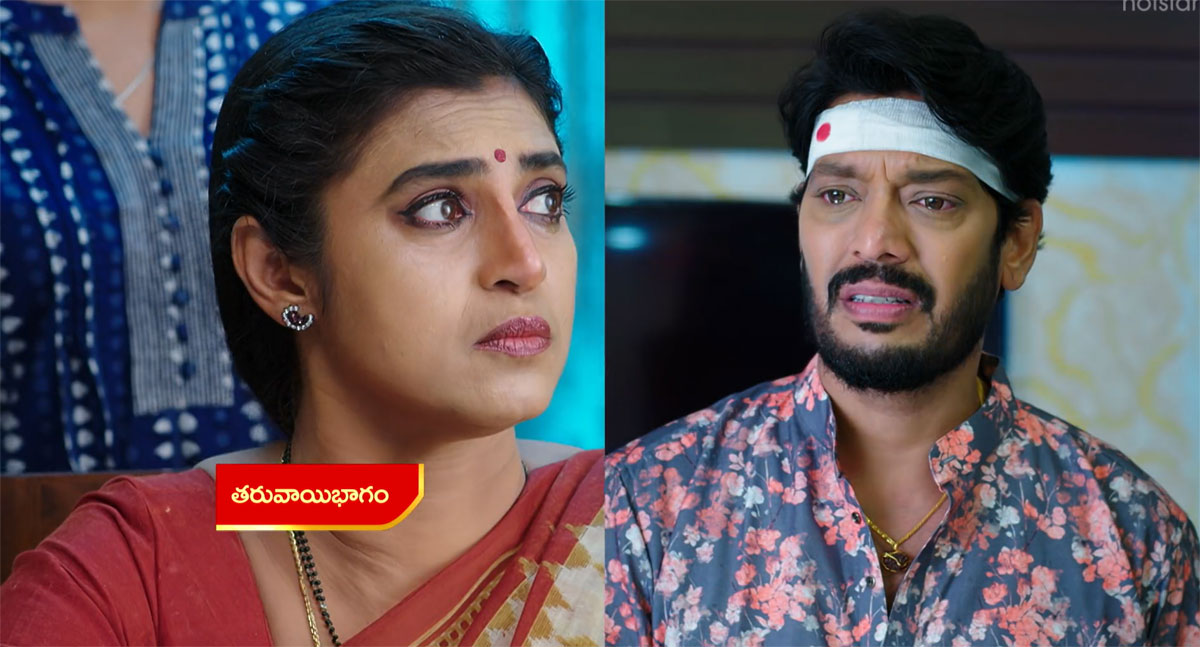 Intinti Gruhalakshmi 19 Sep Today Episode : Intinti Gruhalakshmi serial latest episode has been released recently. Now let’s see what are the highlights of today 19th September 2022, Monday Episode 741. All the Mogudus are very easy to lie and believe in marriages. Nandu thinks that when I will realize it.. I will be found…. Bigg Boss 6 Telugu ; The 12th week of Bigg Boss season 6 will run for family time. Until now, Bigg Boss, who used to give tasks like freeze, fast forward and revise and called the housemates family members into the house, this time as a variety, he gave a different task to the housemates…

There has always been a talk in Tollywood that making movies with NTR is not as easy as making movies with other heroes. Naturally.. his being a director.. sticking to Telugu.. dialogues.. his close focus on the story was usually a bit of a problem for the directors. In this order, directors, producers, etc., used… 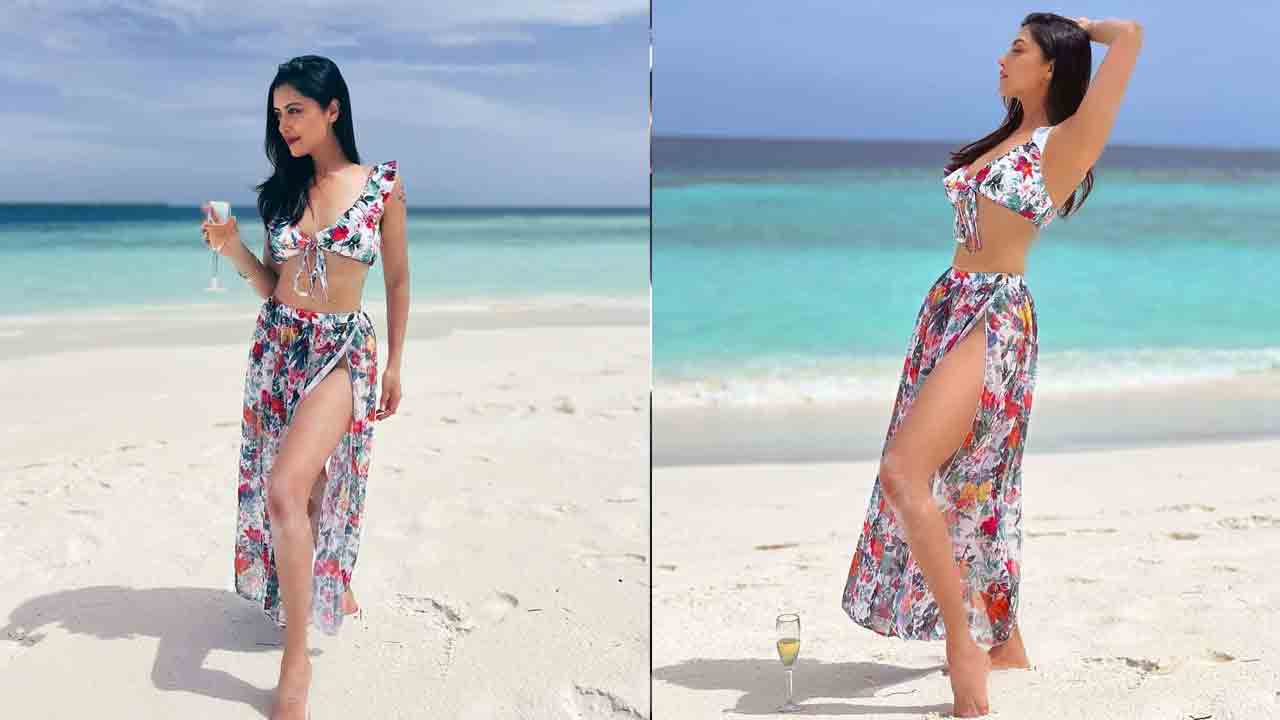 There is no need to say anything special to the movie lovers about the Maliwood beauty Mamata Mohan Das who was teased in the movie Yamadonga as Abbaya..Abbaya .. In Telugu, this bhama who shined in many films including KD, King and Chintankayala Ravi is now confined to Mollywood. This beauty is roaming the Maldives…

AK61 Second Poster Released | Tamil star Ajith is known to Telugu audience. Regardless of the result, he takes films on the sets. He already has four films in his hands. In it H. It is a mass action entertainer directed by Vinod. Currently, the shooting of the film is going on at a fast…