Tollywood star heroine Samantha’s health has deteriorated, movie celebrities say yes. It is known that Samantha has been suffering from a rare disease called myositis for the past few months. But while taking treatment for that disease, she worked hard for the promotions of her first Pan India film Yashoda. Samantha attended many interviews and created as much buzz as possible for the film even though her health was not good.

In this sequence, Yashoda starring Samantha received a blockbuster hit at the box office. Moreover, in terms of collections, Samantha is at the forefront of the huge range. According to the information received, Samantha’s health has further deteriorated. This news has now become viral in a range on social media. 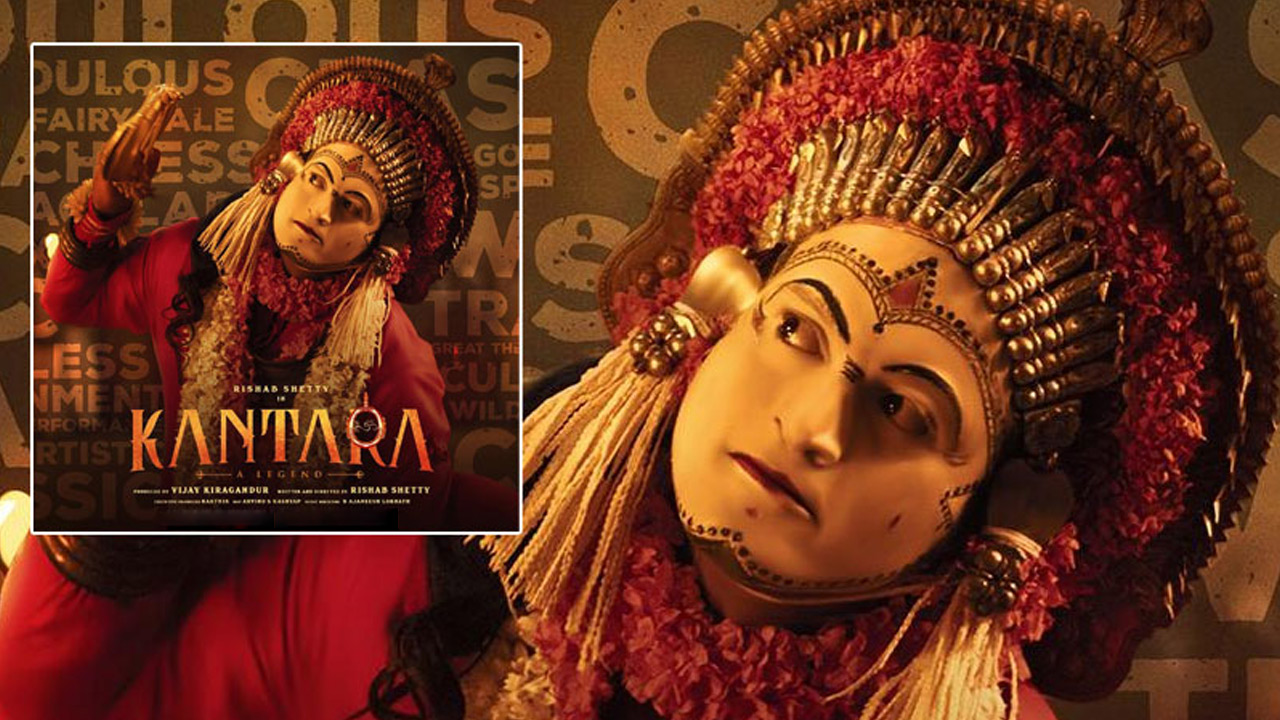 Kantara is the name that is seen and heard everywhere now. Movies with content are getting better priority. Many movies have already proved it. Kantara, which came recently in this sequence, also became a super hit. Kannada movie Kantara is currently a super hit in all languages. A wonderful story is shown in an equally…

SSMB28 Shoot Post Poned | Mahesh-Tivikram hat-trick film is one of the most awaited combos of Tollywood. If the movie comes in this combo, not only the audience but also the movie stars will feel very exciting. He and Khaleja’s films, which appeared in their combo in the past, remain classics. These two films get… 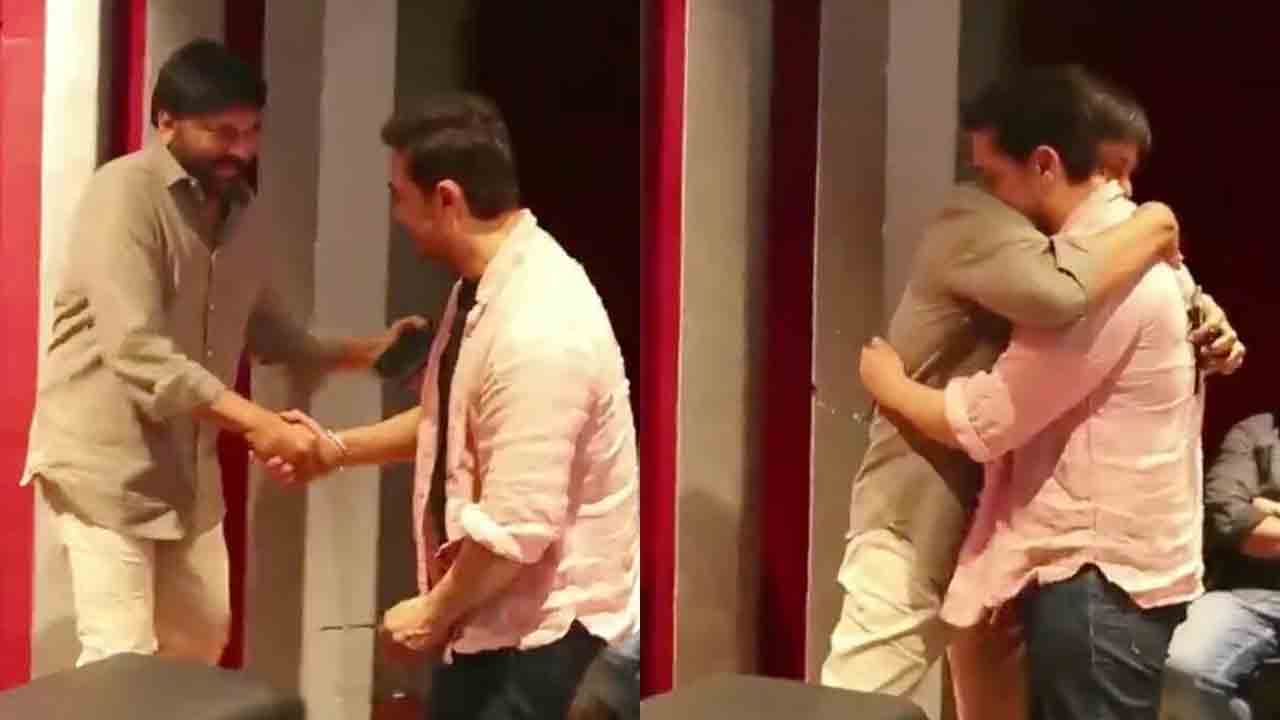 Chiranjeevi Praises Ameer Khan | It’s been four years since Bollywood’s Mr. Perfect Aamir Khan released a film. After ‘Thugs of Hindostan’ which came out in 2018, he has not got a movie till now. Fans are eagerly waiting to see Aamir on silver screen. Currently his latest film ‘Lal Singh Chadha’ is ready for… 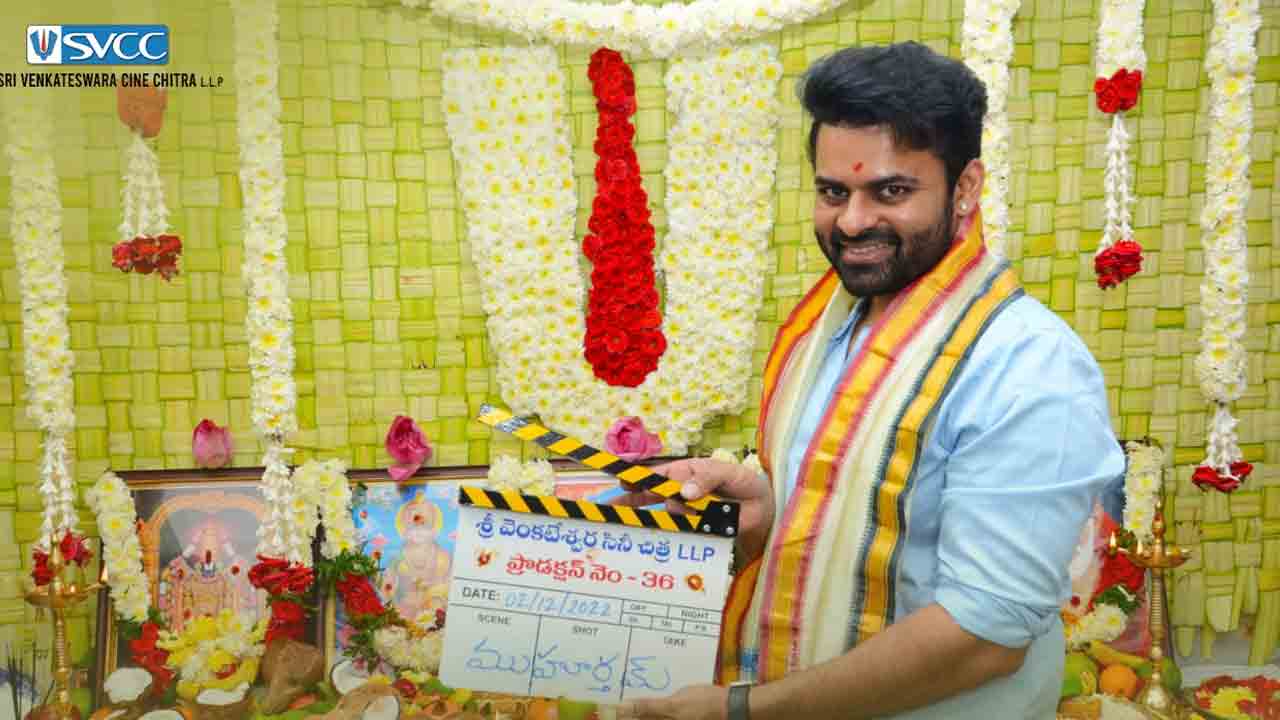 Sai Dharam Tej | Supreme Hero Saidharam Tej is doing consecutive films regardless of the result. Saidharam, who entered the industry with blockbusters such as ‘Pilla Tushleni Keevan’, got a good reputation as a hero with films like ‘Subrahmanyam for Sale’, ‘Supreme’ and ‘Chitralahari’. Last year his movie ‘Republic’ was released and remained a flop…. 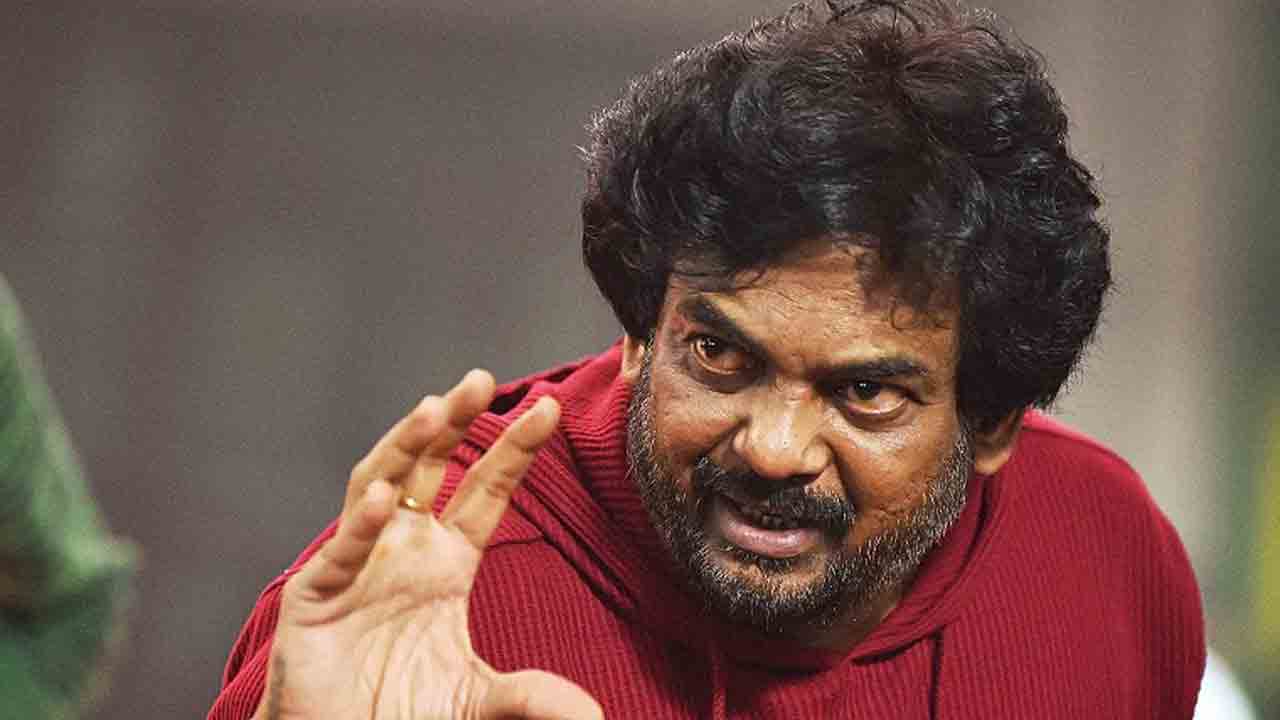 Pan India Project Liger (Puri Jagannadh) starring Vijay Devarakonda in the title role. Directed by Puri Jagannath (liger). The film, which was made in the backdrop of boxing, was an unexpected failure at the box office. There are already reports that this movie has caused irreparable loss to the distributors. In this background, there have… The present news has become viral in a range of social media. Allu Arjun’s fans are getting frustrated with this. We know that Allu Arjun, who hit the Pan India level with the movie Pushpa on September 17 last year, is currently busy shooting for the movie Pushpa 2. According to the information received, the…