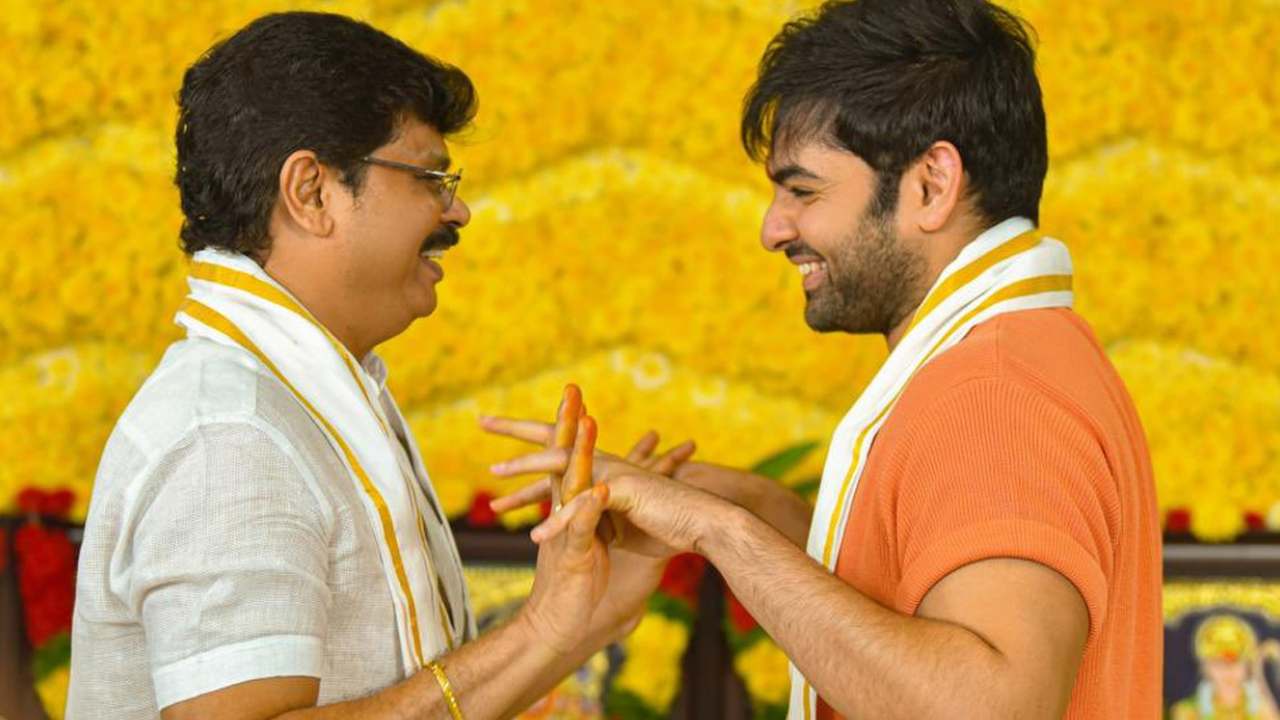 Boyapati: Mass film specialist director Boyapati Sreenu’s film is coming, so the mass audience eagerly waits to go to the theatres. Everyone knows what kind of sensation Boyapati’s last movie ‘Akhanda’ created at the box office. Nandamuri Balakrishna’s performance in this film has brought joy to the audience. After the overwhelming success, everyone was curious to see who Boyapati would do his next movie with.

BoyapatiRAPO: Ram Boyapati who has been hit with a series of updates!

While Boyapati Srinu has already announced his next movie with young and energetic hero Ram Pothineni, ETV has also started regular shooting of this movie. But while Ram Pothineni will be seen in a new look in this movie, the film unit says that his performance will also be on a level in this movie. But a latest news regarding this movie is doing the rounds in the industry. 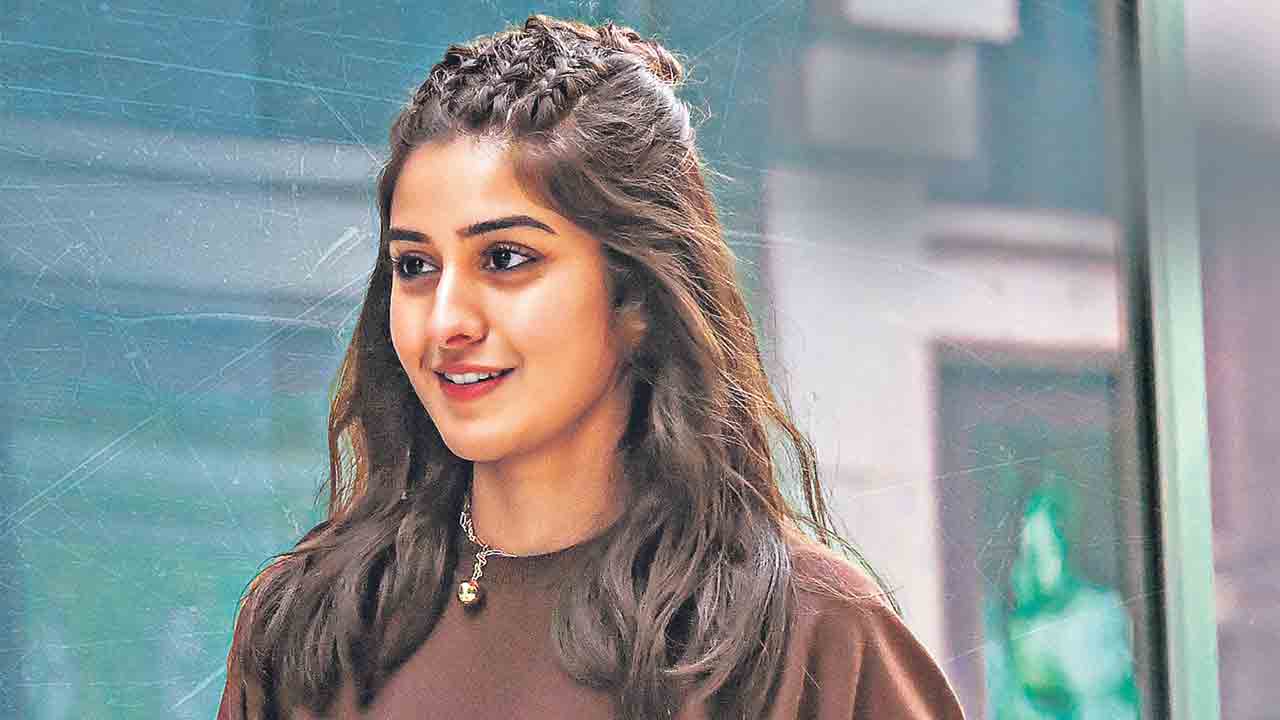 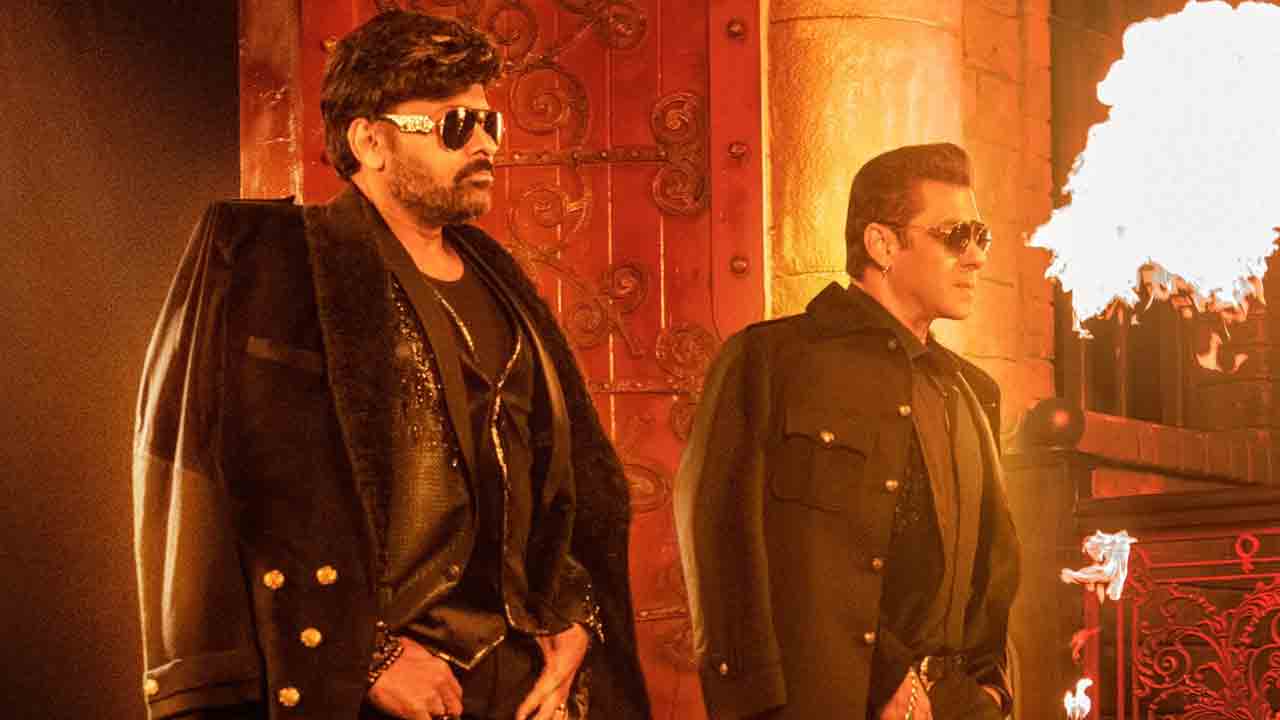 There is no need to say anything special about famous Telugu film producer Katragadda Murari who died recently. Sharp thoughts.. He has a good speech and has established a special place in the Telugu film world. But even though he was an introduction to the Telugu industry.. in the later period Annagaru stood up with… So this name does not need any special words. She has earned a huge fan following by doing films in Telugu and Tamil languages ​​and acting in her own style. This beauty, who was introduced to the film industry by acting as the heroine in the film Jambalakadipamba directed by EVV Satyanarayana, scored a blockbuster… 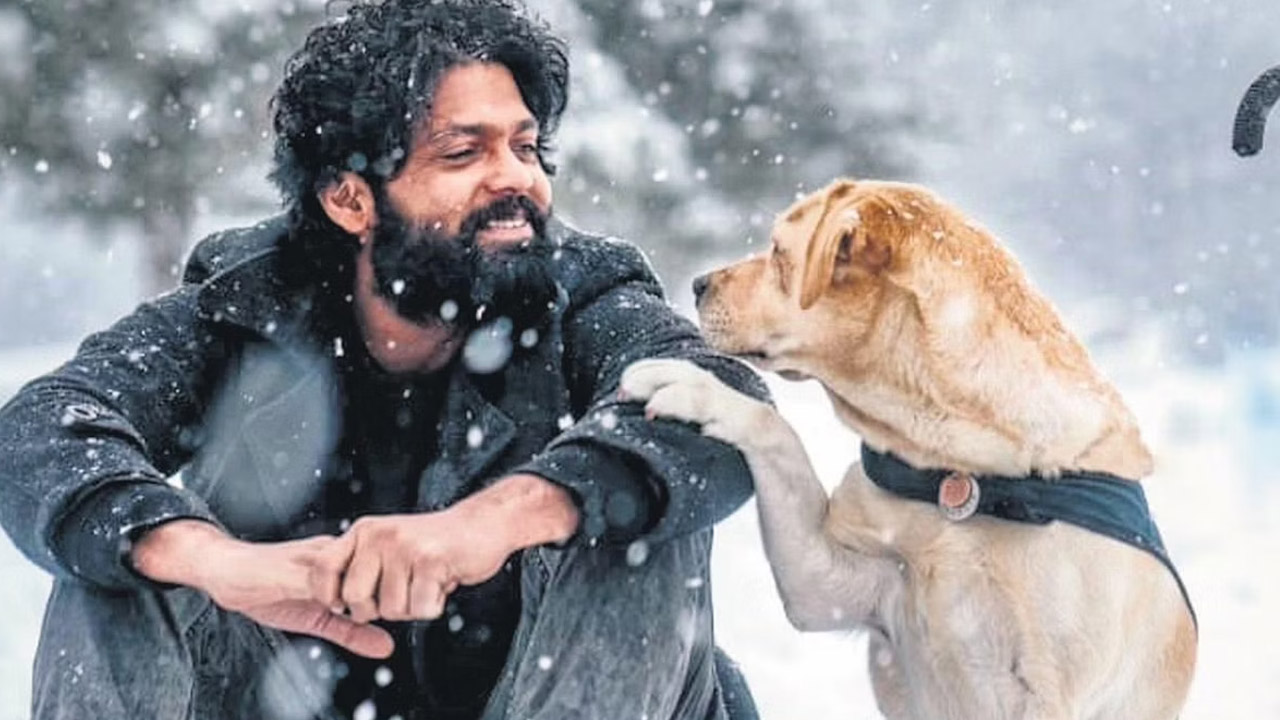