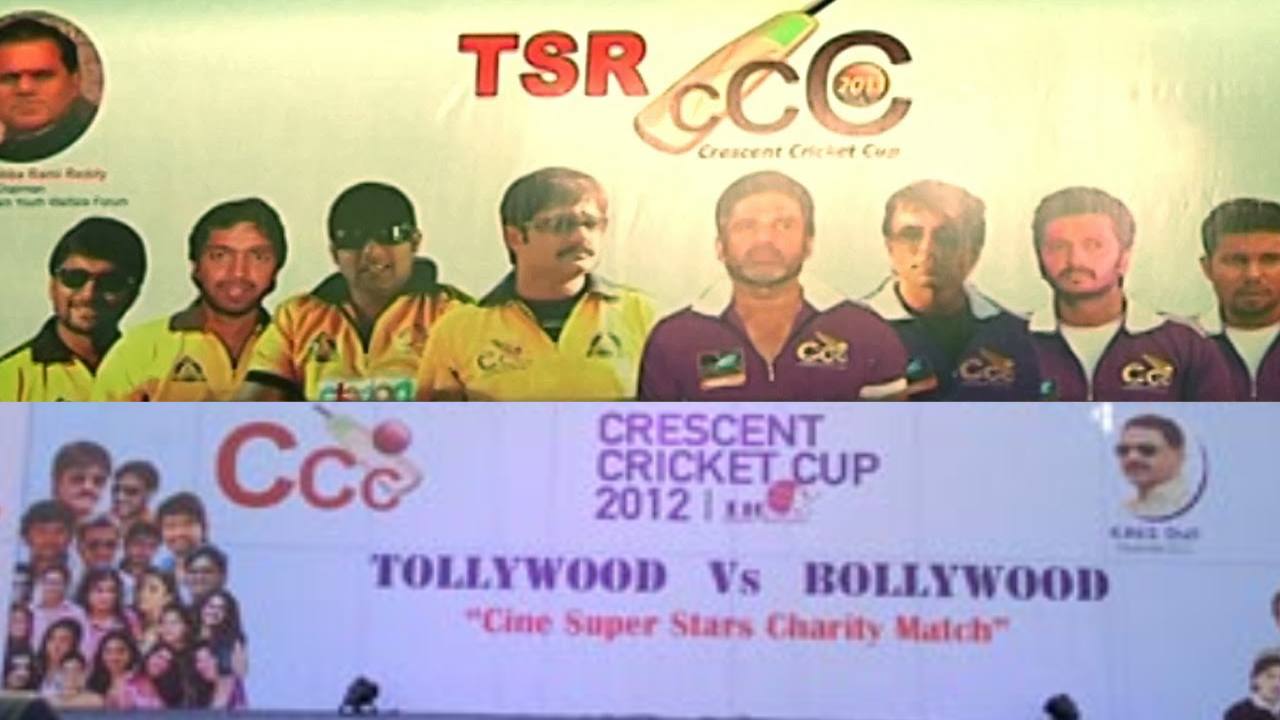 Bollywood vs Tollywood : Only two are the most loved in the country. One is film and the other is cricket. The audience loves to watch these two. And by combining these two fields and calling it the Cinema Cricket League, movie stars have been playing cricket matches and giving kicks to the fans for some time now. But these matches are not played for fun but for a charitable trust and through it many service programs are done by our silver screen actors.

Nithiin: ‘Baboy Hotel’ started in Manikonda by the hands of star hero Nithiin..

Recently, in this context, Tollywood and Bollywood stars are working together on a program called CCC (Crescent Cricket Cup) against the use of drugs which is growing under the rug despite the restrictions in the country. With this, Tollywood and Bollywood actors played a cricket match together called ‘Say No Drugs’
Prepared to do awareness campaign. This match will be held on February 26 at Lb Studio. Today, this Cricket Cup launch event was held in Hyderabad.

Deputy Chief Minister Mohammad Ali, Cinematography Minister Thalasani Srinivas Yadav, Accham Peta MLA Guvwala Bala Raju, Tollywood heroes Varun Sandesh, Raj Tarun and Bollywood team captain Harbhajan Khan were present as chief guests for this program. Deputy Chief Minister Mohammad Ali launched the cup and said.. Cricket is a very important game in the country. He opined that everyone should promote this event which is being done for a social cause called ‘Say No Drugs’ which is not taking it as a platform.

Talasani Srinivas Yadav said.. From 2011, Balivudu Talivedu cricket tournament will be held. Today they are doing a good program called Say No Drugs. Currently, drugs spread throughout the country. If such an awareness program is organized in this order, the Telangana government will always be ahead for that. Hyderabad is a beautiful city. He commented that to save Hyderabad, drugs should be kicked out. 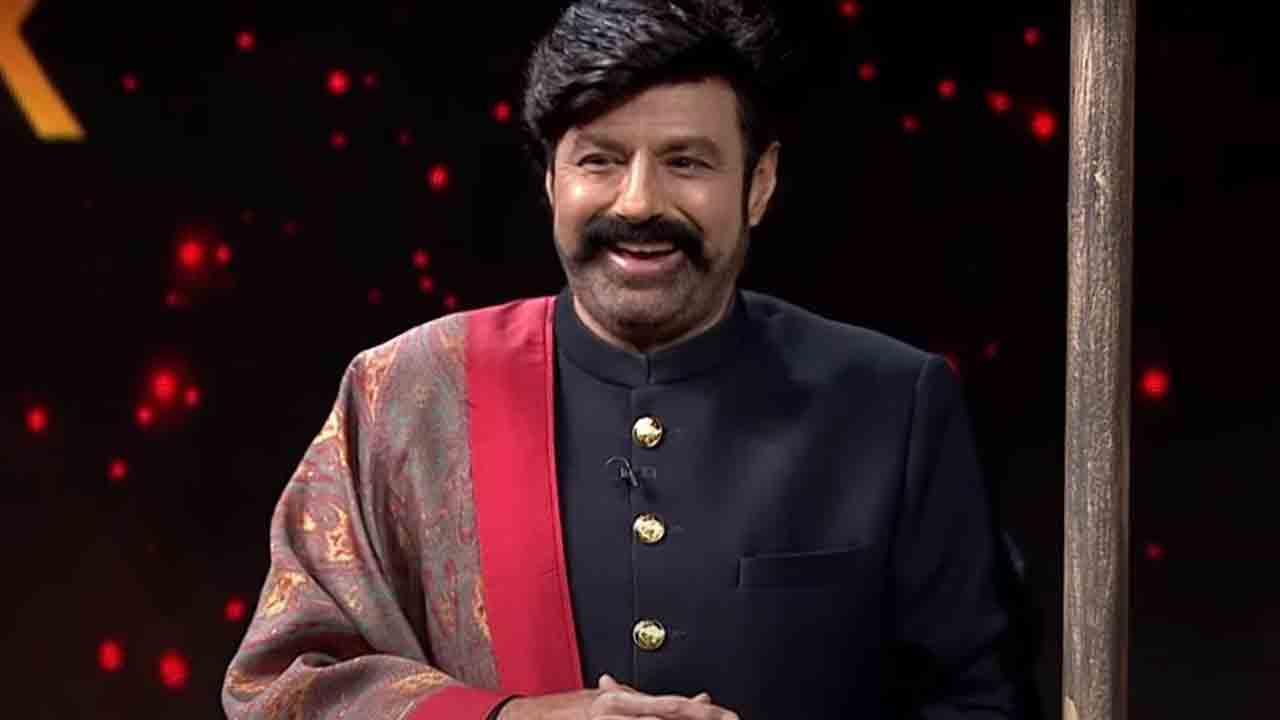 Balakrishna Celebrity Crush | Balayya gave a grand comeback with ‘Akhanda’ after a long time. He is currently wrapping up his next film with the same Josh. Directed by Gopichand Malineni, this film is shooting at a fast pace. After the blockbuster like ‘Crack’ Gopichand is going to do a movie with Malineni and Balakrishna,… The universal form of Telugu, world famous actor NTR is a big family. He has eight children together. However, none of them have studied at a higher level. Except for one or two, the rest did not study much. Balakrishna’s passion for movies followed his older brother.. Although Harikrishna got film chances in the beginning….. 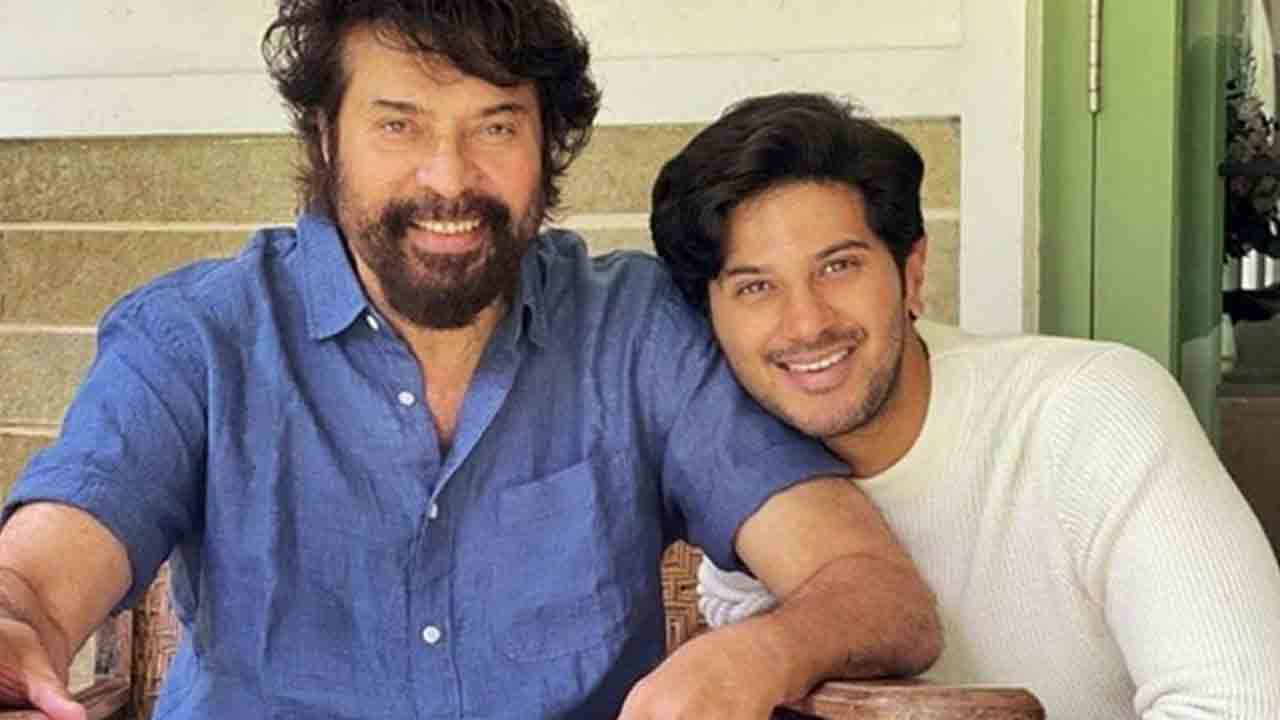 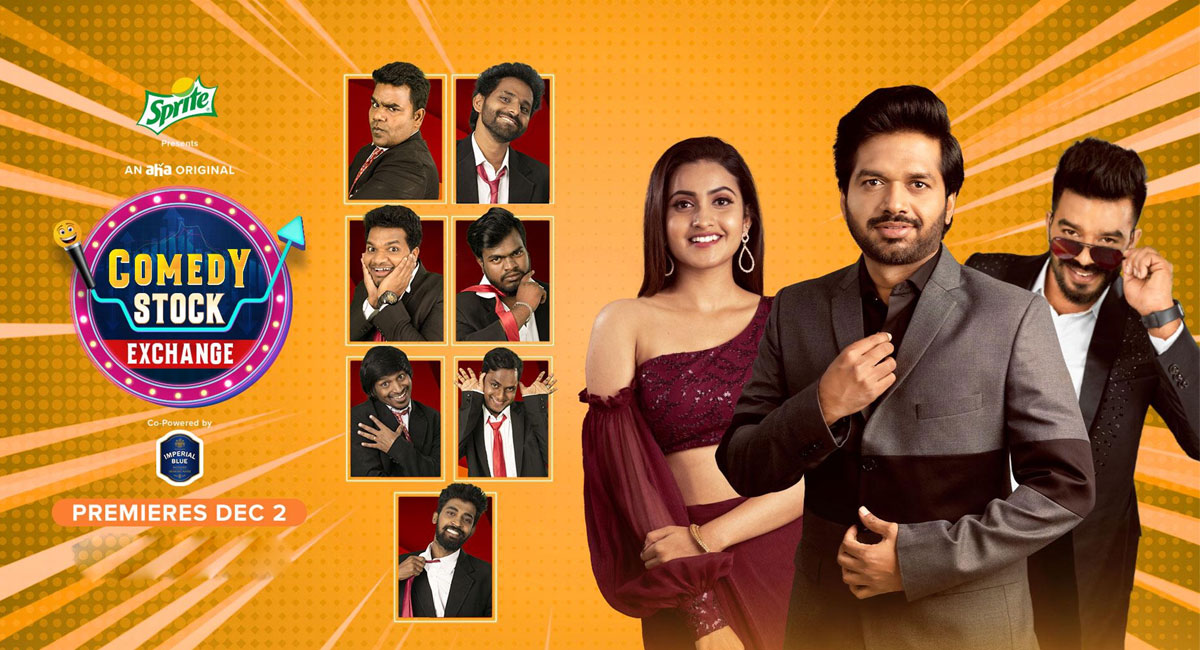 Comedy Stock Exchange: Comedy Stock Exchange, which started streaming recently on Aha OTT, is getting information that it is going to end like a three-year long run. It seems that the shooting of season 1 has already been completed. Six episodes were also streamed. There are chances of two or four more episodes streaming. Season… 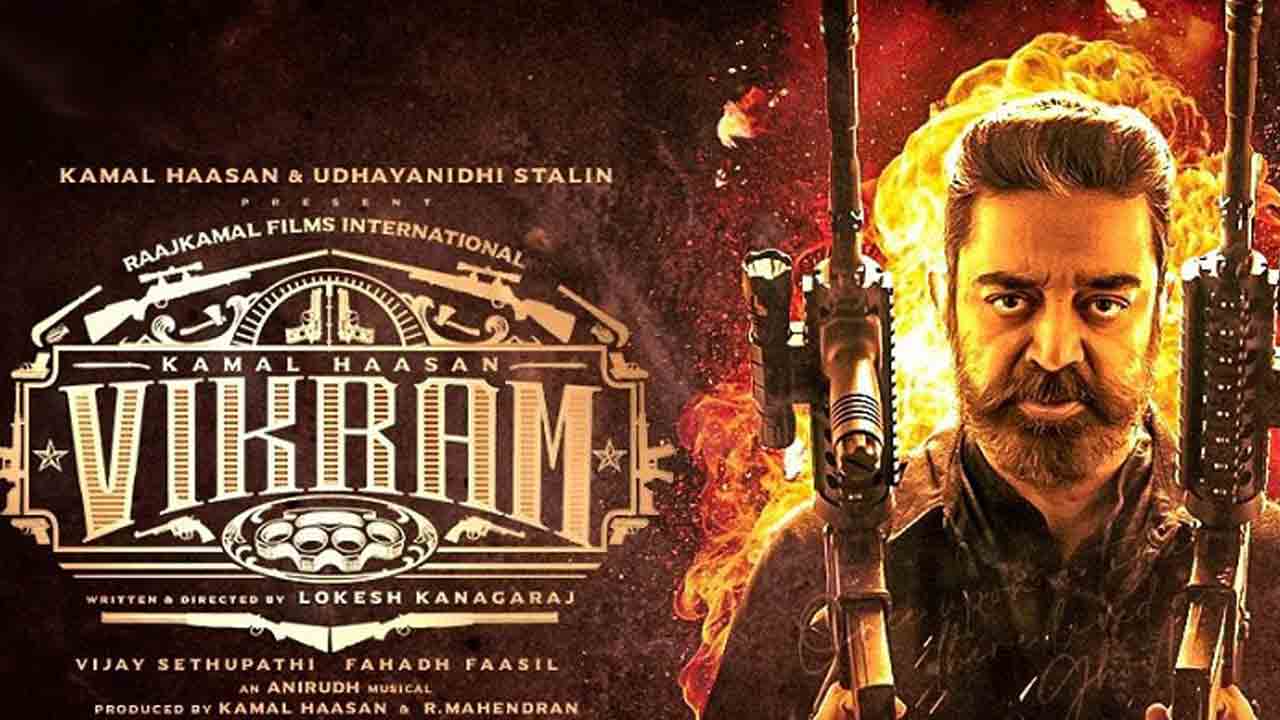 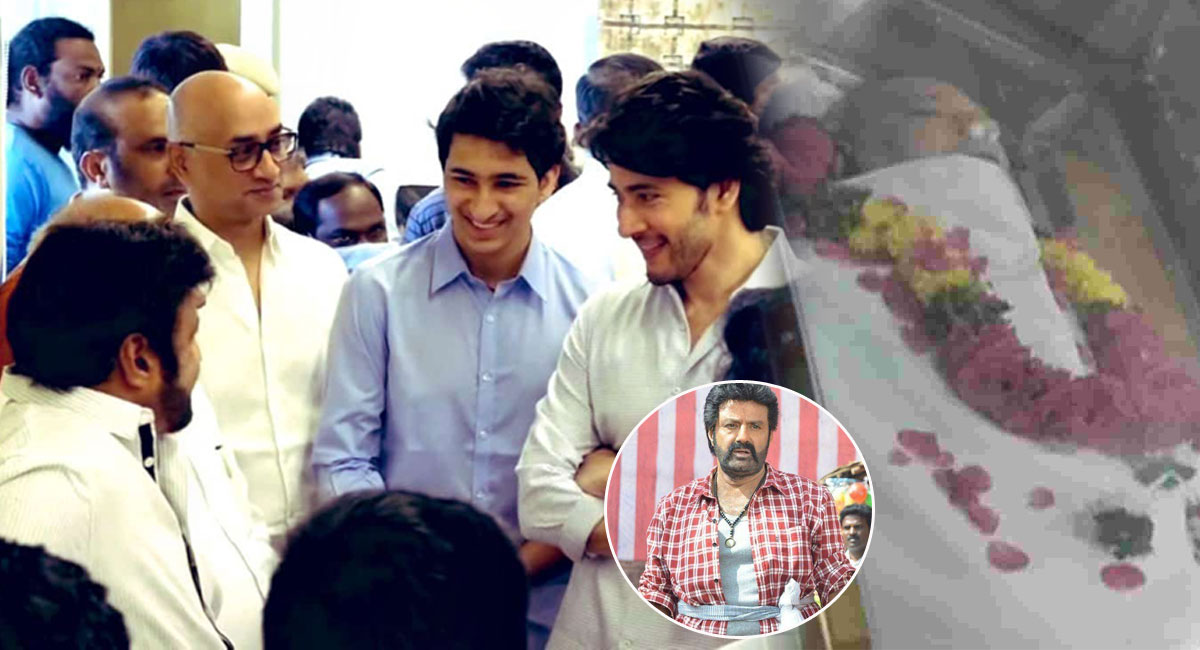