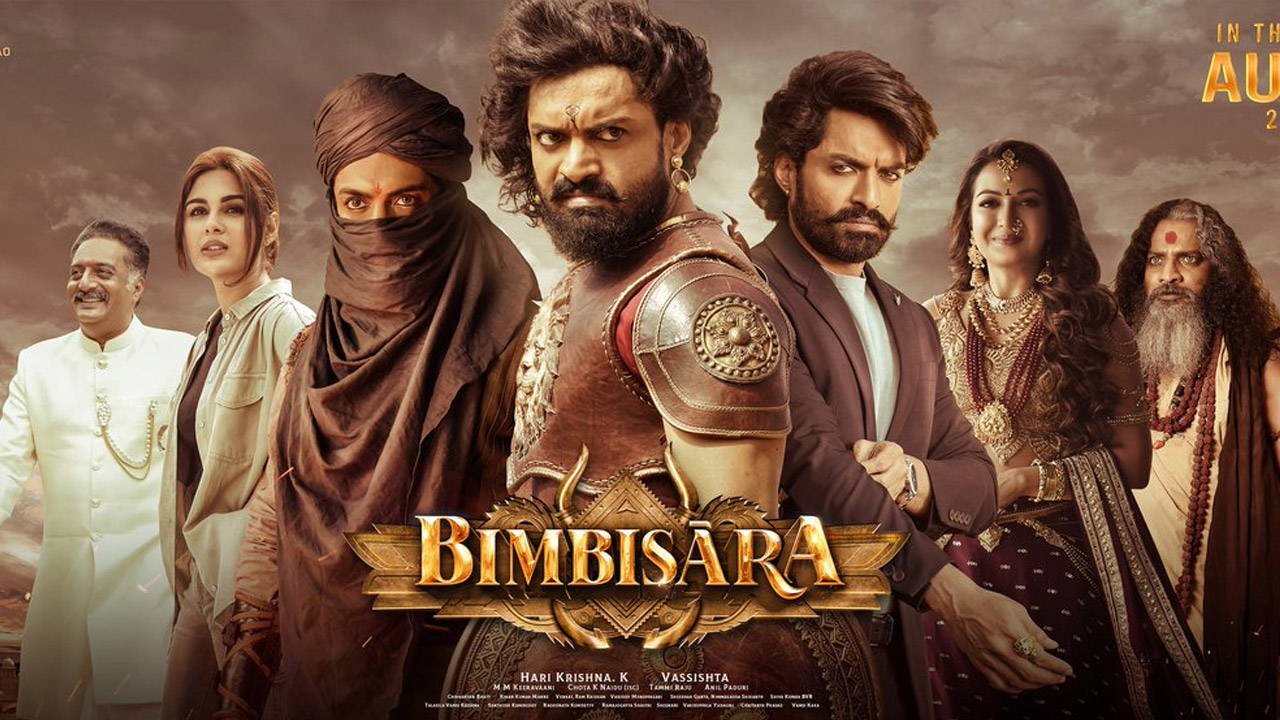 Bimbisara Movie Review: Bimbisara has been the talk of the industry for many days. Director Vashishta has made this movie as a socio-fantasy set between two eras. And how is this time travel story.. Kalyan Ram is successful with this movie or not..?

Bimbisara (Kalyan Ram) was the ruler of the Trigarthala Empire. Pity and mercy are not in his blood.. In his kingdom people are treated worse than worms. Bimbisara is a tyrant ruler who mercilessly kills the fruit whether it is old or young. Such a king will come from 500 BC to 2022 in unexpected circumstances. On the other hand, Ketu (Ayyappa P Sharma) along with Dr. Shastri (Varina Hussain) comes to know that Bimbisara has come to this period. What is the relationship between them and Bimbisaru? How Bimbisara comes from that time to this time..? What is the real story behind this time travel has to be seen on screen.

Bimbisara.. Fans are waiting for this movie since many days. 500BC king. Vashishtha, the new director, has been largely successful in this regard. He has written the story with a lot of confusion.. very clearly. Chandamama started the film like a story so there is no need to look for logics. The first half is all Bimbisar’s anarchy.. The second half is a change in him.. Director Vashishta has balanced these two very well. Kalyan Ram, however, seemed to have complete faith in the director and did what he said. Seeing his brutality as a bully is scary.. We feel like killing ourselves. That’s the king. All this sequence is like the hardships faced by Yama when he came to earth in the movie Yamagola. The director has shown the same here. Director Vashishta believes in the story more than the visual effects. They tried to tell a very short story emotionally. Kaikala Satyanarayana Ghatotkachudu in the middle.. Anji films are remembered in the climax. Papa’s sentiment though is reminiscent of Ghatotkachu. In this sequence, he also gave the commercial elements that the mass audience wanted.

Kalyan Ram gave life to the character of Bimbisaru. He is popular in both shades. Especially his gestures are not normal. Bimbisara who changed in the second half was amazing. The heroines are Samyukta Menon and Catherine Theresa. Prakash Raj is good.. he has done well as long as he is there. Ayyappa P Sharma and Warina Hussain are good as villains.. all the rest are ok.

Chirantan Bhatt’s songs were not very impressive but Keeravani’s RR was a hit. If you ask, the song is also very good. The re-recording of the film is also good. Especially in the interval scene, RR was overwhelmed. Keeravani is the main hero of this movie. Chhota K Naidu’s cinematography is amazing. Tammiraju’s editing is also sharp. Director Vashishta Chandamama opened it like a story.. and continued it like that. There is no place for logic. The film was made in a grander manner. If not, more attention should be paid to the story. 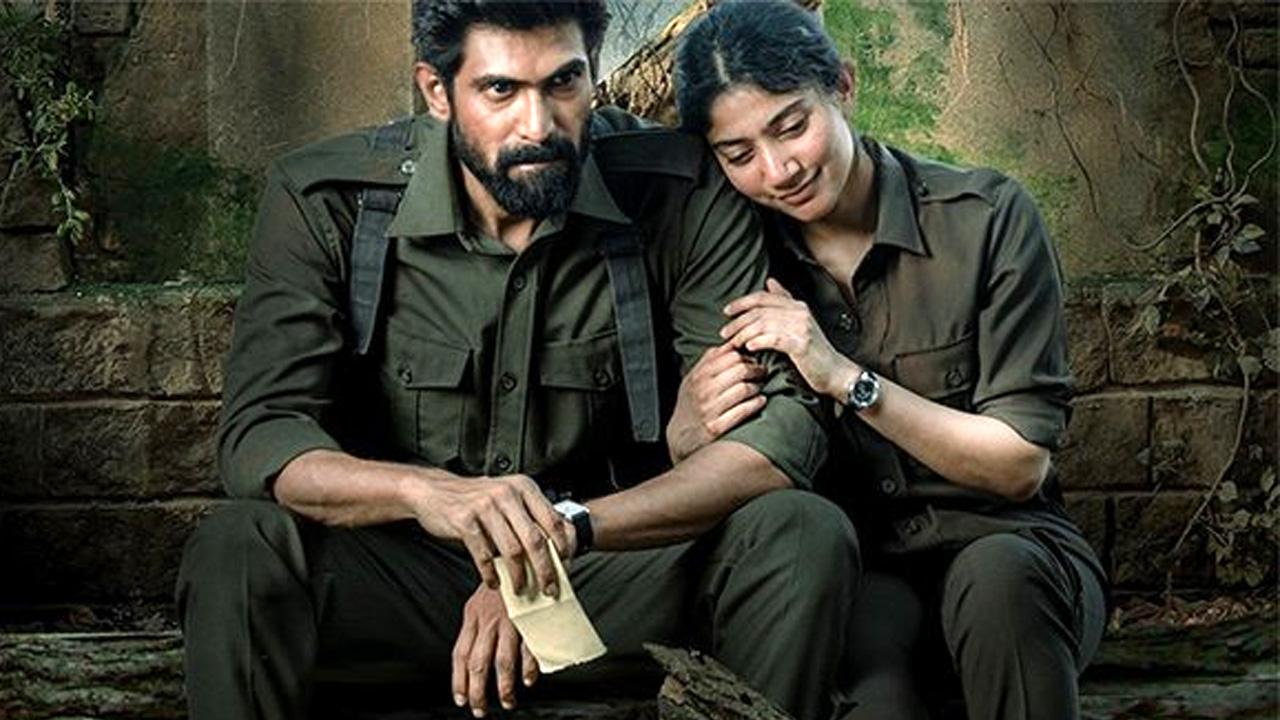 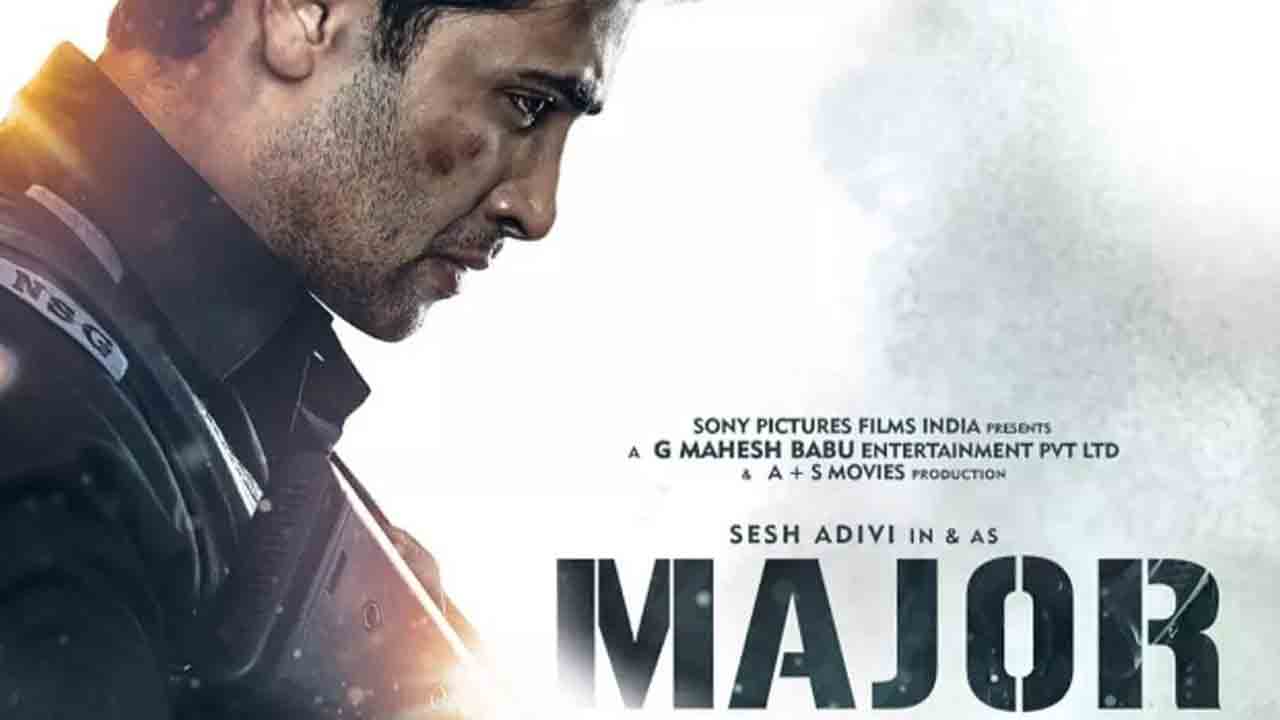 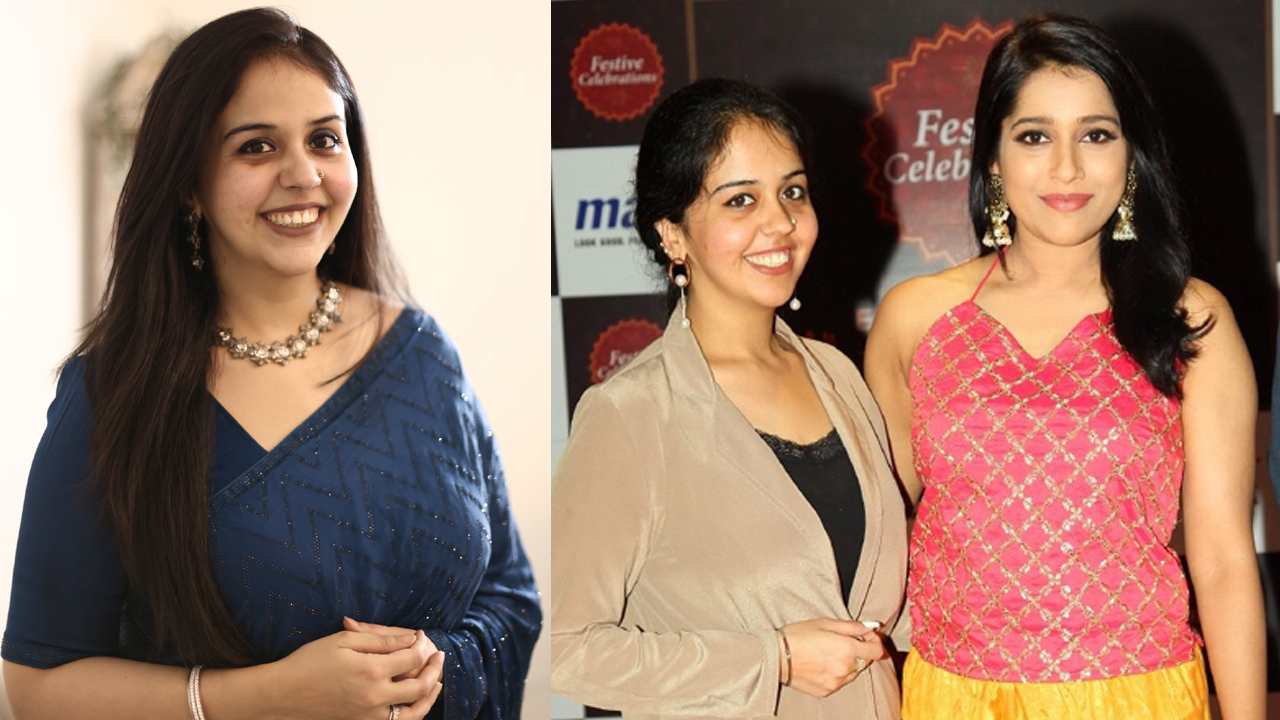 Stylist Anahita | ‘Agent Akhil’ .. Hulch with a black dress to fit the body of the rider. ‘Kumari 21F’ has been disappearing on social media since it was far from the silver screen. Yama looks sexy in ‘Liger’ Vijay Devarakonda photoshoot. Muddugumma Mehreen Shari photos look like ‘Bapre’. Cool Rakulpreet, muscle man Rana is… 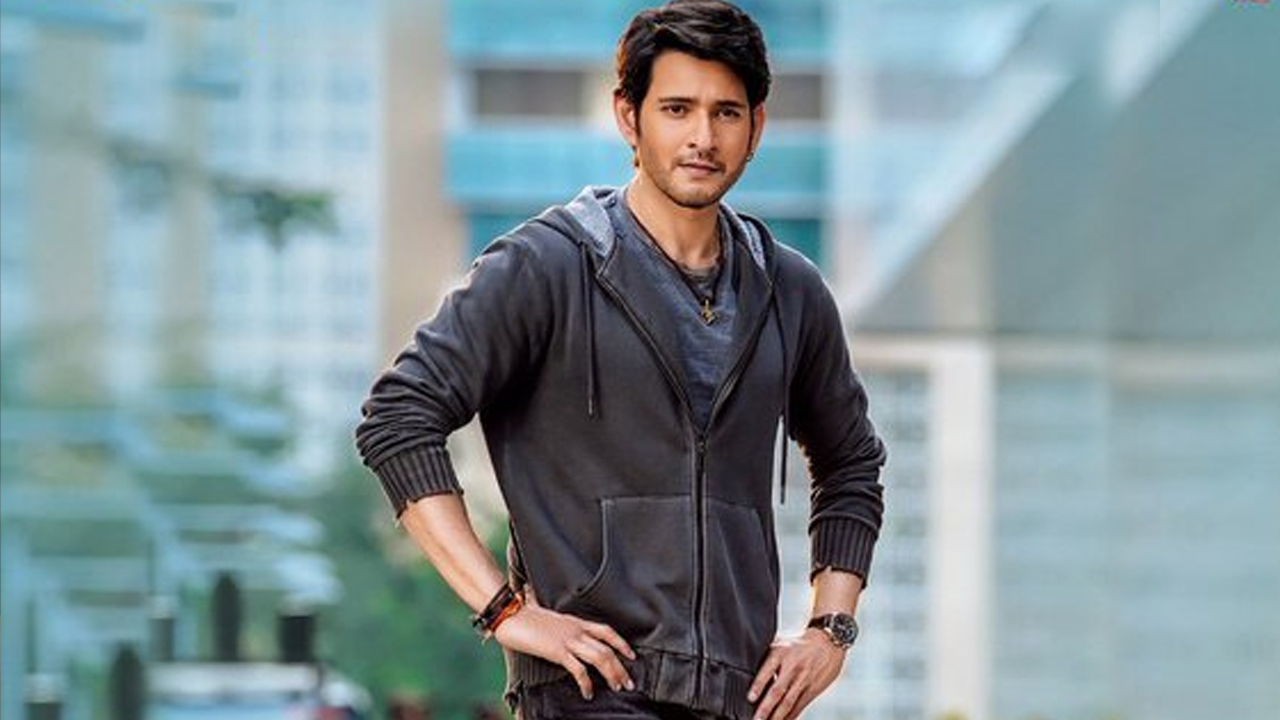 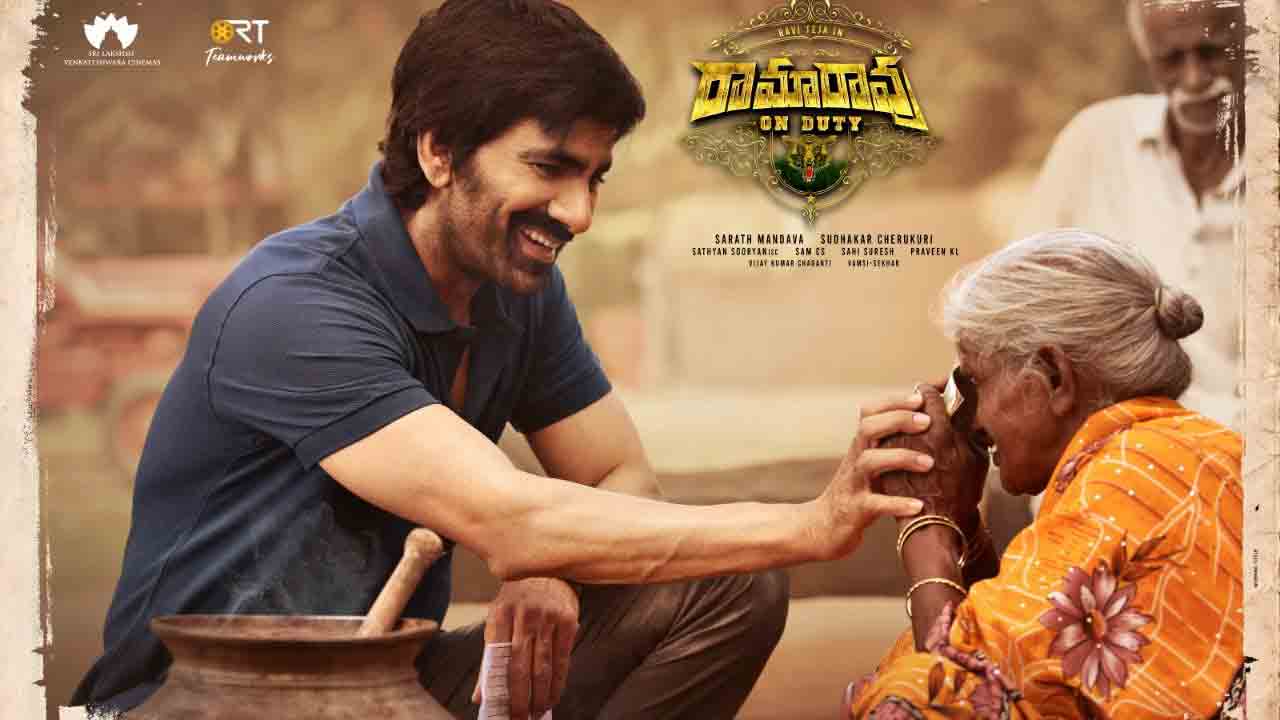 Ramarao On Duty Pre-Release Business | Ravi Teja made a grand comeback with the film ‘Crack’. Released with 50% occupancy, the film achieved huge collections and created a record as the highest grosser in Ravi Teja’s career. With the success of this film, the pre-release business of the film ‘Khiladi’ was huge. Theatrical business was… 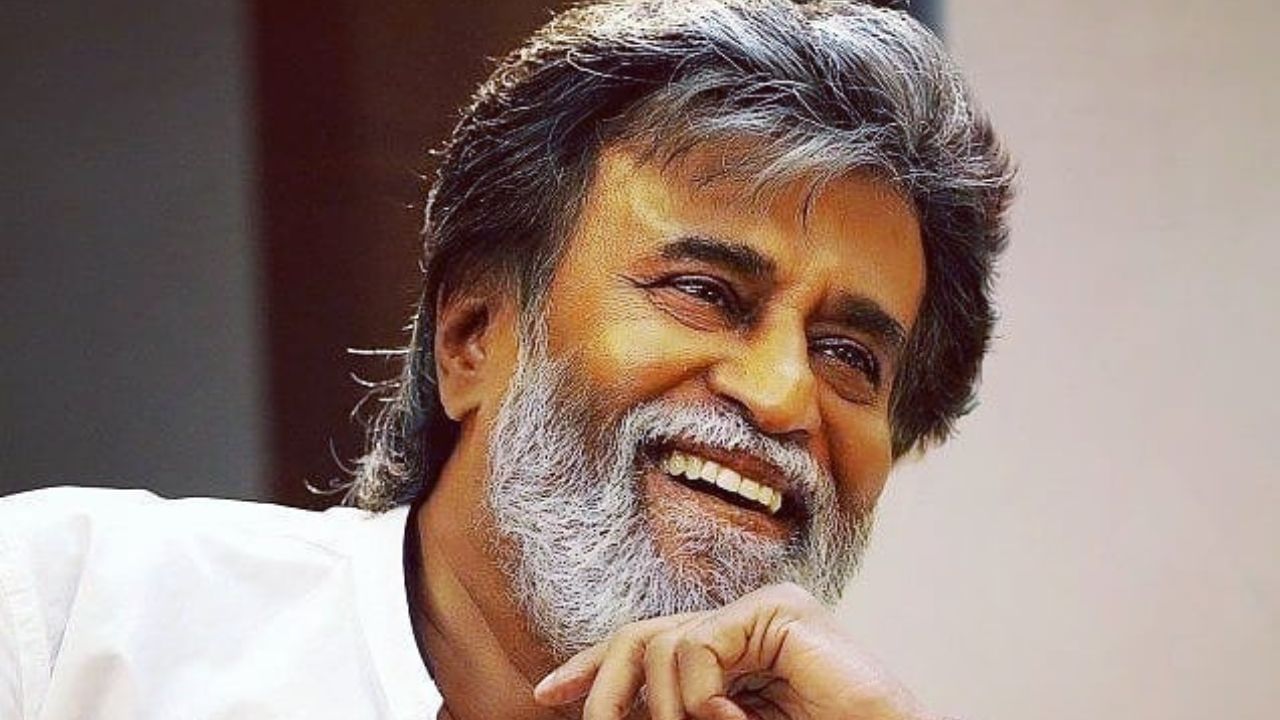 On the very last day, this information related to Akshay Kumar came out that he has become the highest paying celebrity of Bollywood. However, it is not that this has happened to him for the first time. He has done this before as well. He was also given a letter of honor by the Income…