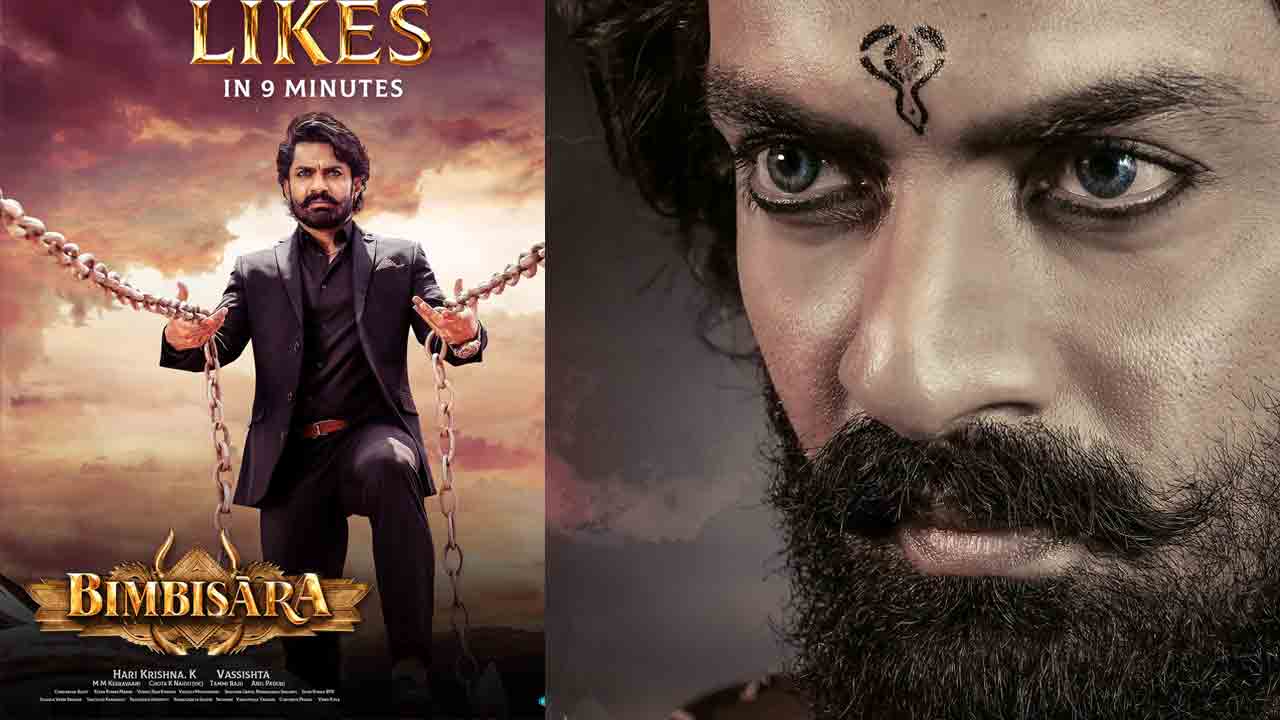 Nandamuri hero Kalyan Ram is playing the title role in the movie Bimbisara. The film is being directed by Vasisth. The already released trailer is getting a good response. While the makers have recently released the release trailer (Bimbisara Release Trailer).

The trailer started with the dialogues saying ‘Erasing the boundaries and expanding the boundaries of our kingdom and beyond the kingdoms..’ Kalyan Ram is raising expectations for the movie by saying ‘Nadaina..Nadaina..If you want to touch the history of trigarthas, you have to cross this Bimbisara’s sword..’

The trailer cut makes it clear that MM Keeravani is going to take the film to another level with his background score. Catherine Tresa and Samyukta Menon are acting in female lead roles in this movie, which is based on the life story of Bimbisara, a scion of Haryanka who ruled the kingdom of Magadha.

Vennela Kishore, Varina Hussain, Srinivasa Reddy, Brahmaji are playing key roles in Bimbisara. This film is being produced by K Harikrishna under Nandamuri Tarakara Rao Arts banner with a huge budget. Bimbisara is composed by MM Keeravani. Bimbisara will have a grand release in theaters on August 5. Sequels are also coming for this movie.

Read Also: Thank you The famous actor’s scenes were deleted in Thankyou..Really..? 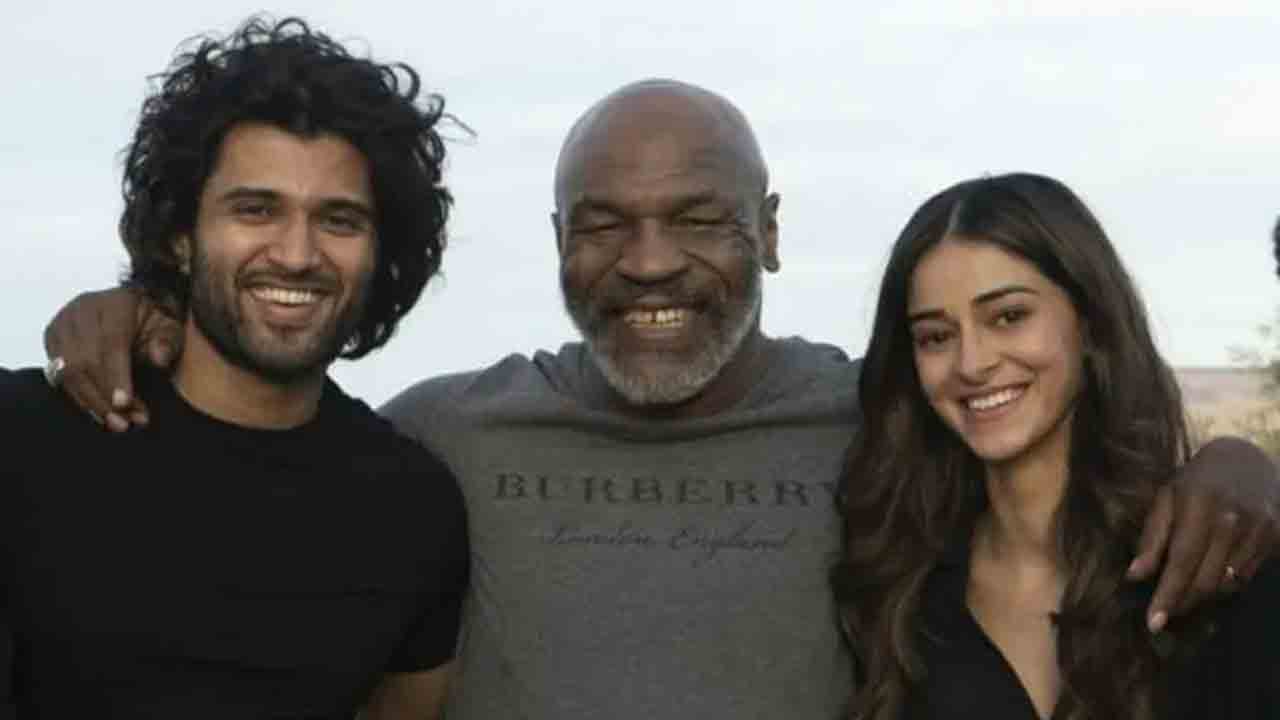 Liger Special Video | It has been two years since Rowdy star Vijay Devarakonda’s film. Fans are eagerly waiting for a movie from him. Currently, his starrer ‘Liger’ is ready for release. Directed by Puri Jagannadh, the film has completed its shooting and is busy in the post-production works. The promo images and glimpses that… 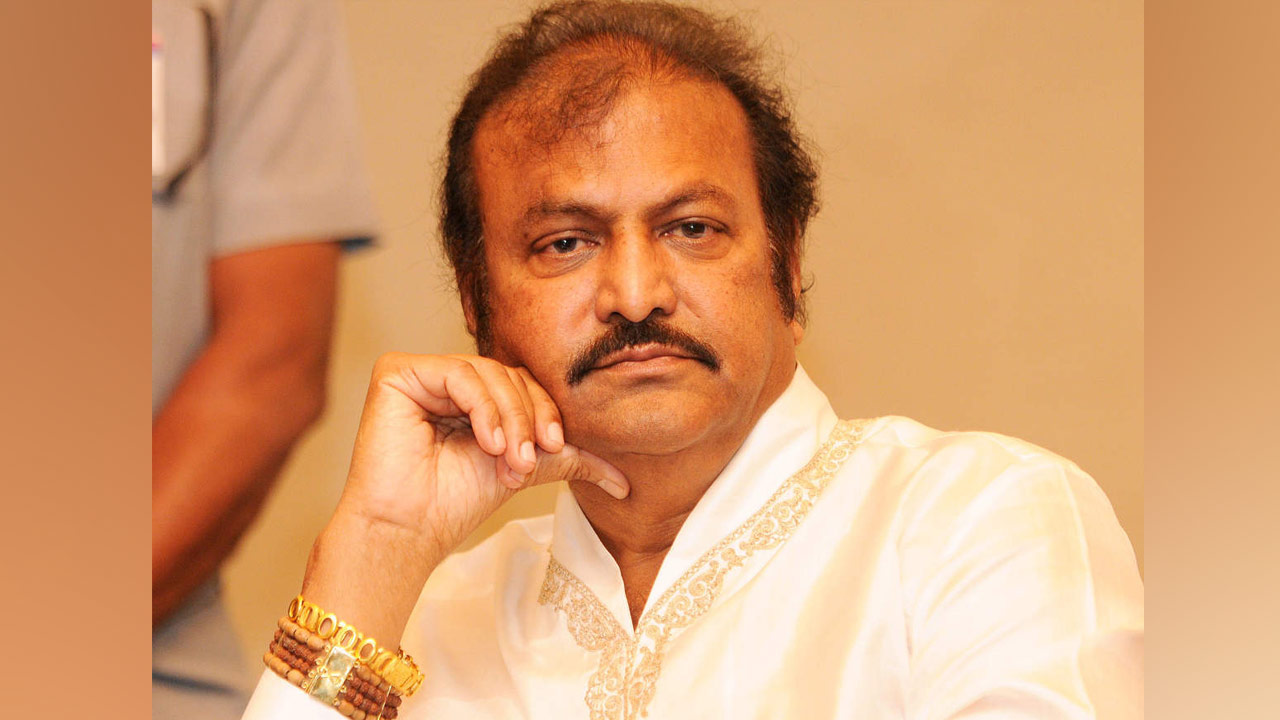 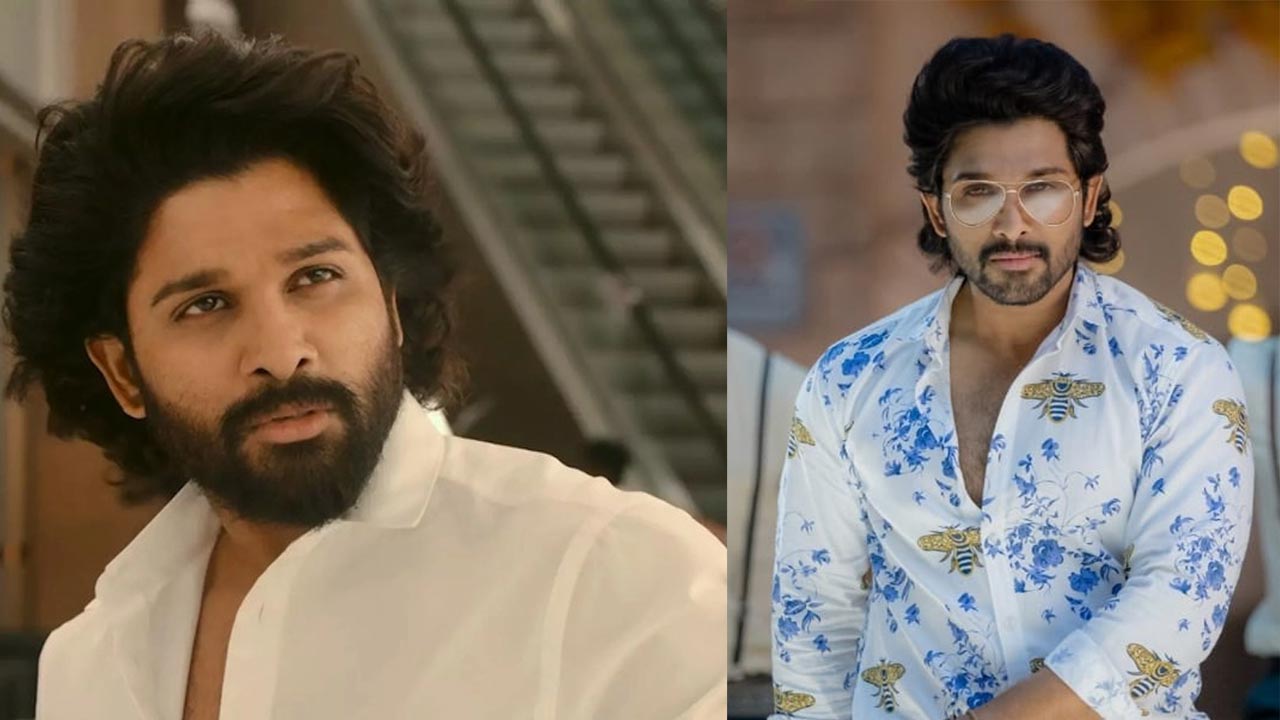 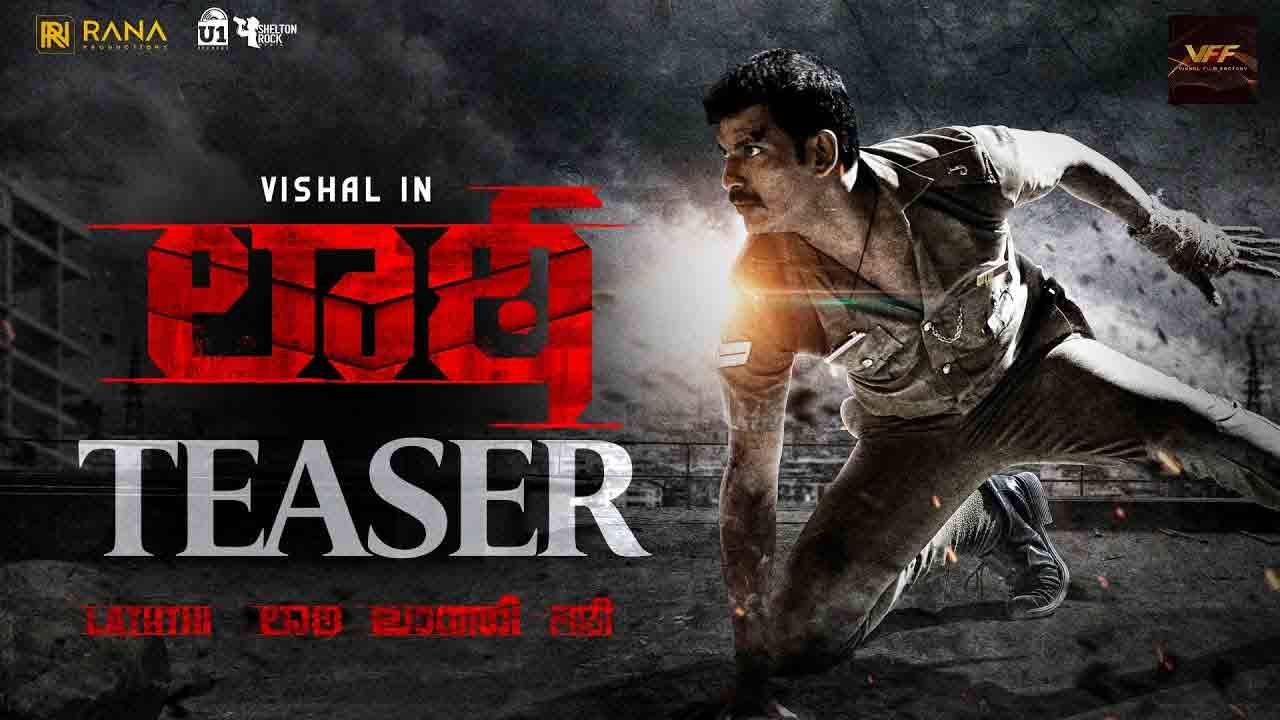 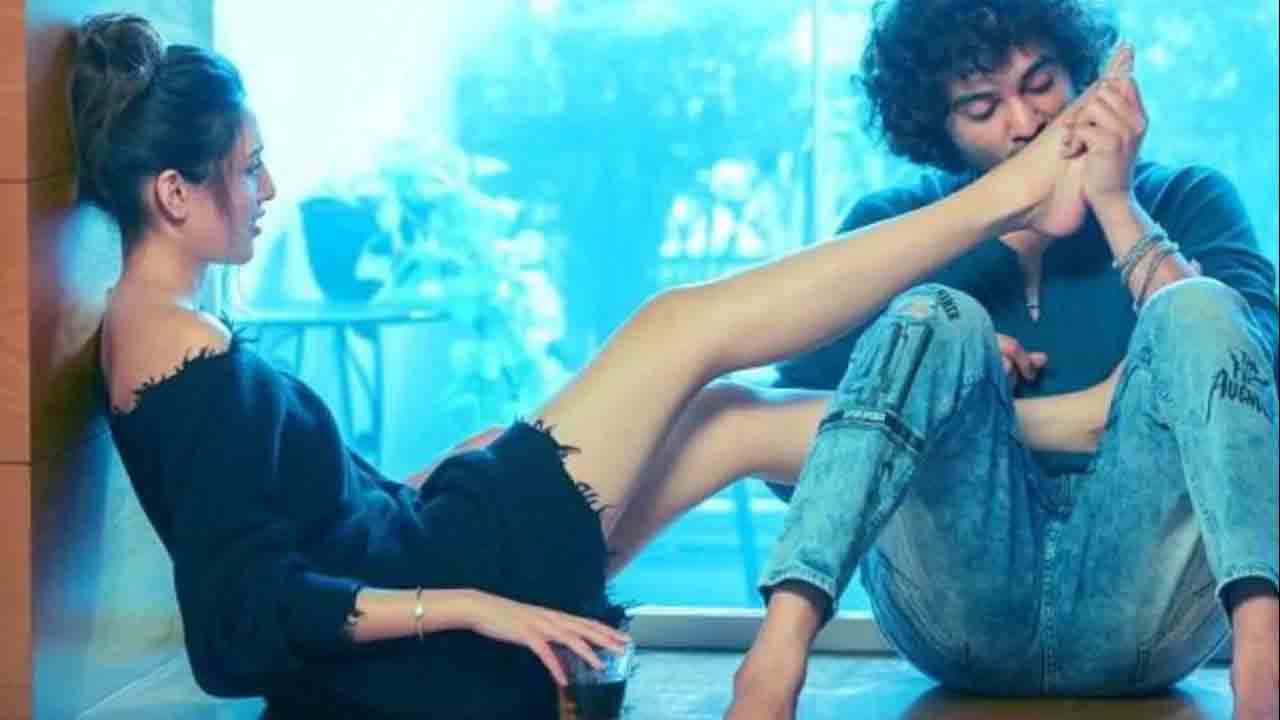 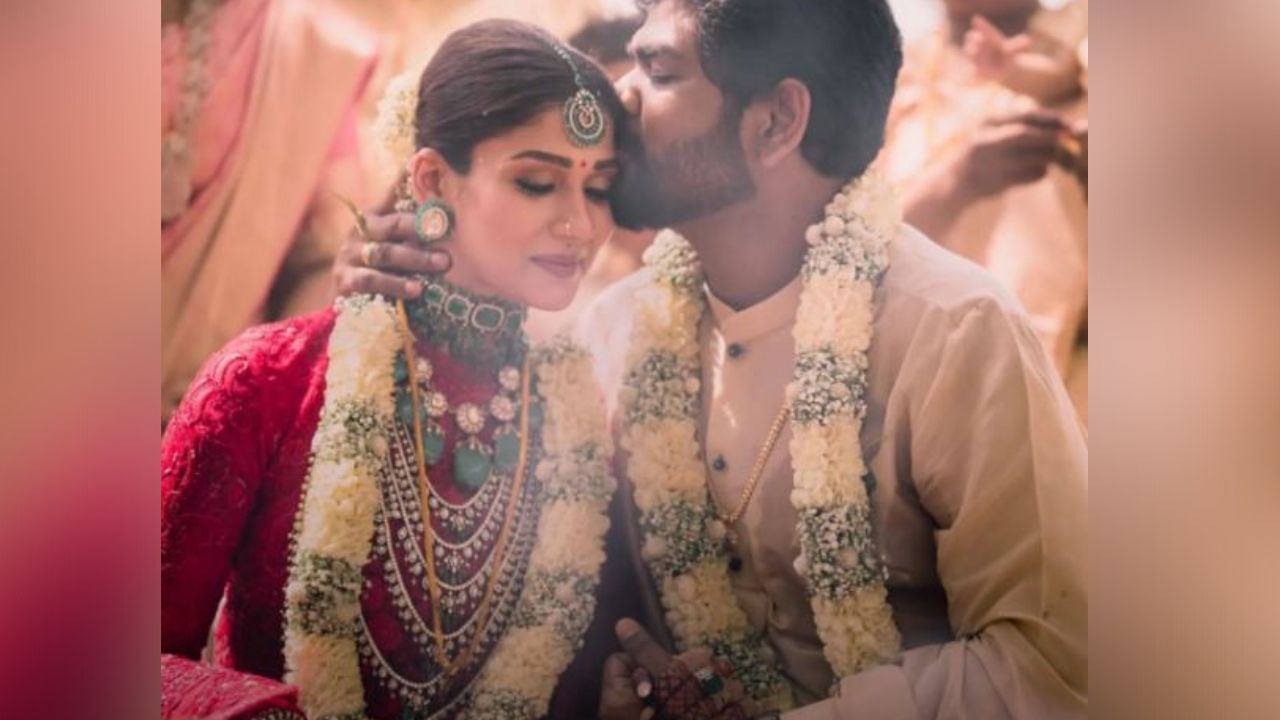 Nayanthara and Vignesh Wedding Photo: South’s strong actress Nayanthara and director Vignesh have become each other’s. Both of them got married today i.e. on June 9 in Mahabalipuram, Chennai. Meanwhile, the wedding photo of the star couple has surfaced. Nayantara is looking very beautiful in her wedding outfit. She is wearing a rose color wedding…