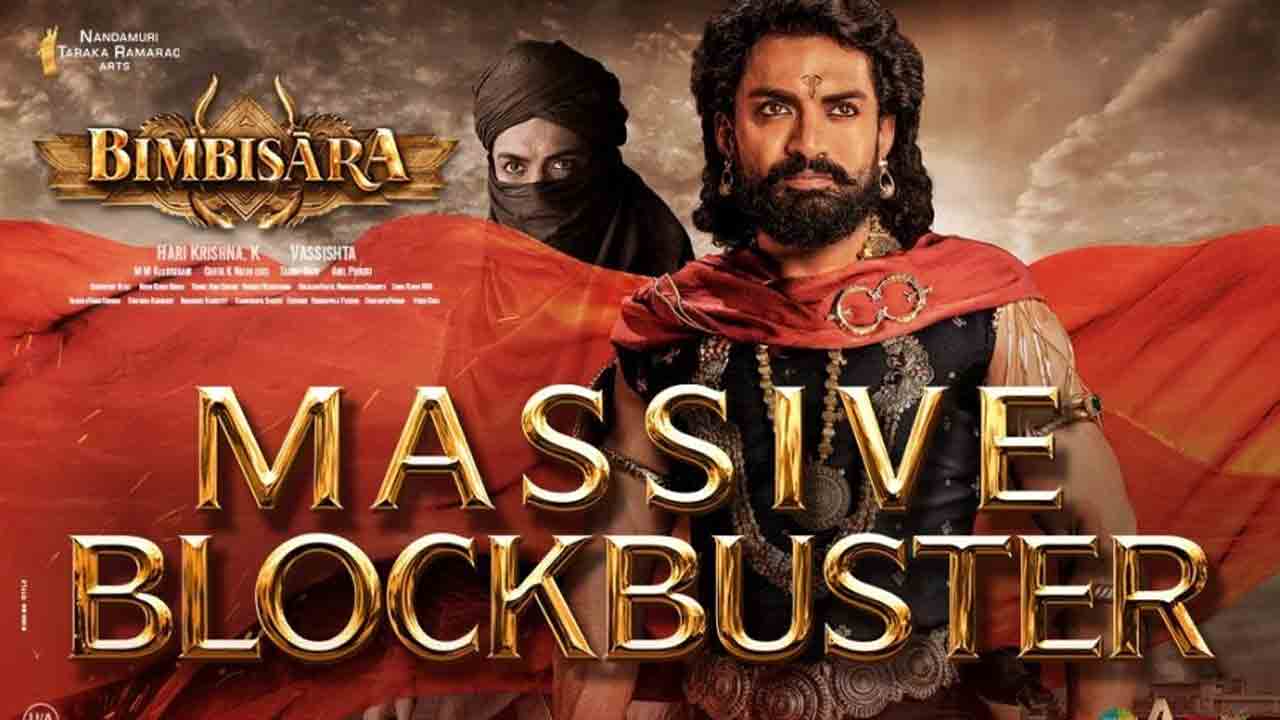 Bimbisara Movie Collections | Seven years ago, the film ‘Patas’ was the biggest hit in Kalyan Ram’s career. Commercially, the film boosted Kalyan Ram’s market. After this film, there was no other hit at that level till now. In between, the film ‘118’ was appreciated by the audience but was not a commercial success. Kalyan Ram has been waiting for a commercial hit for seven years. In this series, he produced the movie ‘Bimbisara’ with the biggest budget. The film, which released on Friday, was a huge success with positive reviews. The film, directed by Mallidi Vashishtha, will be a huge hit at the box office. Besides, Bimbisara became the highest opening film in Kalyan’s career. A look at the first day collections of this movie:

The pre-release business of ‘Bimbisara’ has been done to the tune of Rs.16 crores. To break even, a share of up to Rs.16.5 crore will have to be achieved. And on the first day, this film achieved a share of Rs. 7.3 crores. That means if another 9.2 crore share is achieved, it will complete the break even. Movie analysts are saying that the movie will complete break even within the weekend in Josh. And in the success meet of this movie, Kalyan Ram said that Bimbisara 2 will be screened even better on a bigger scale. 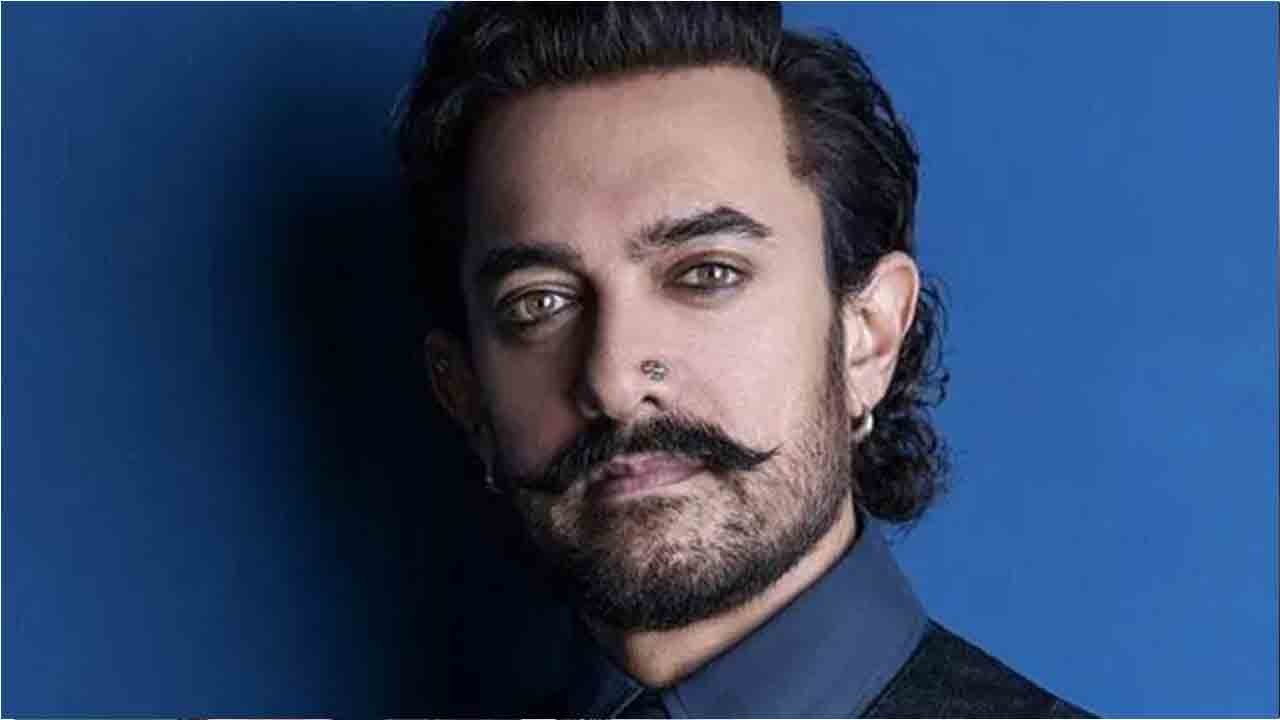 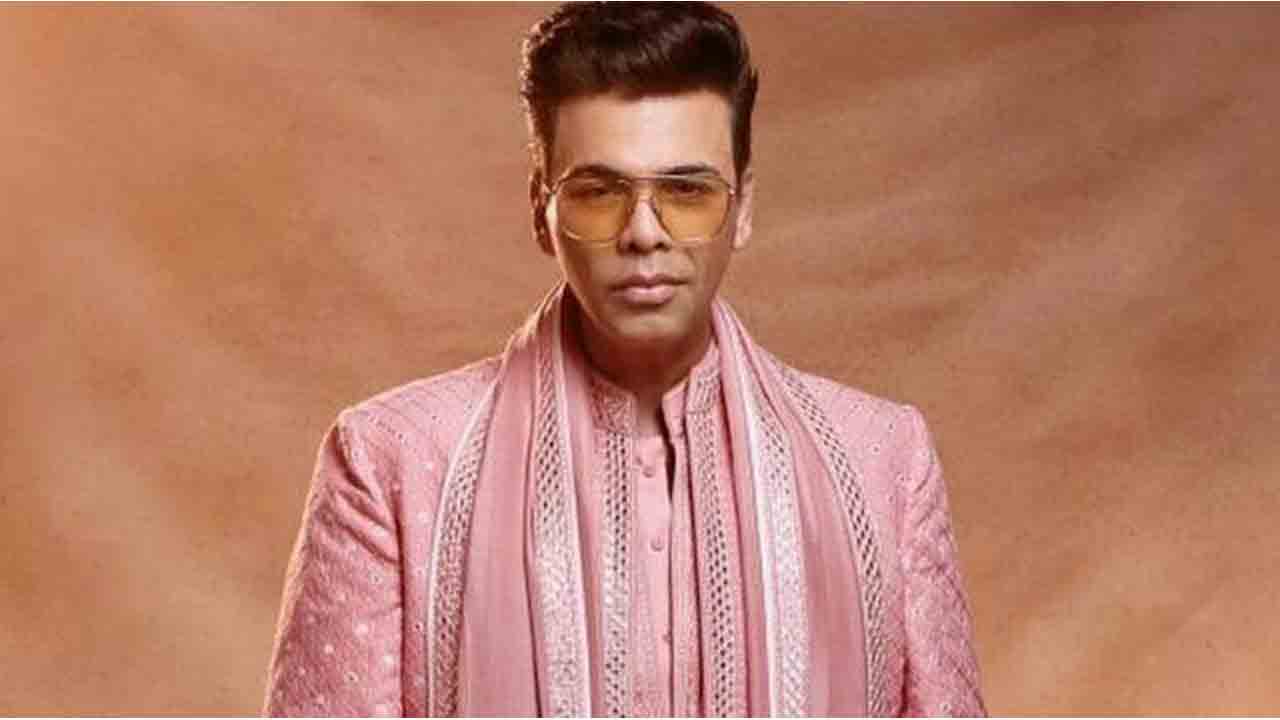 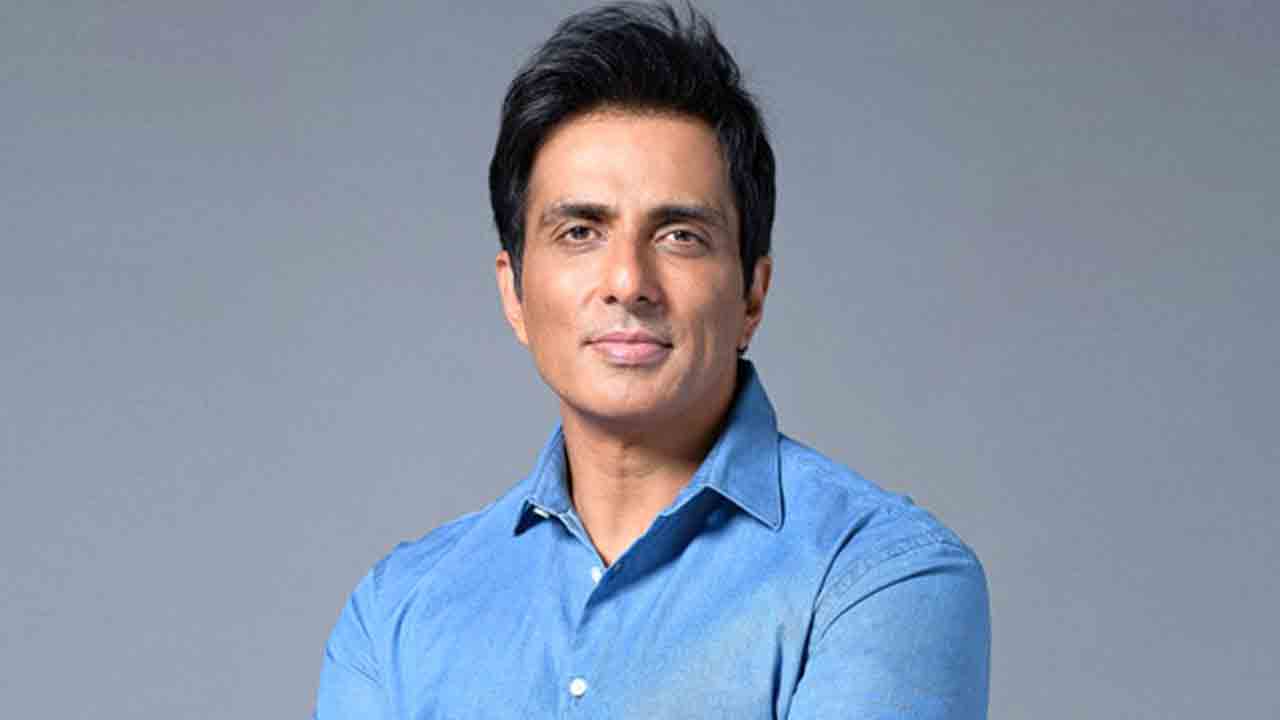 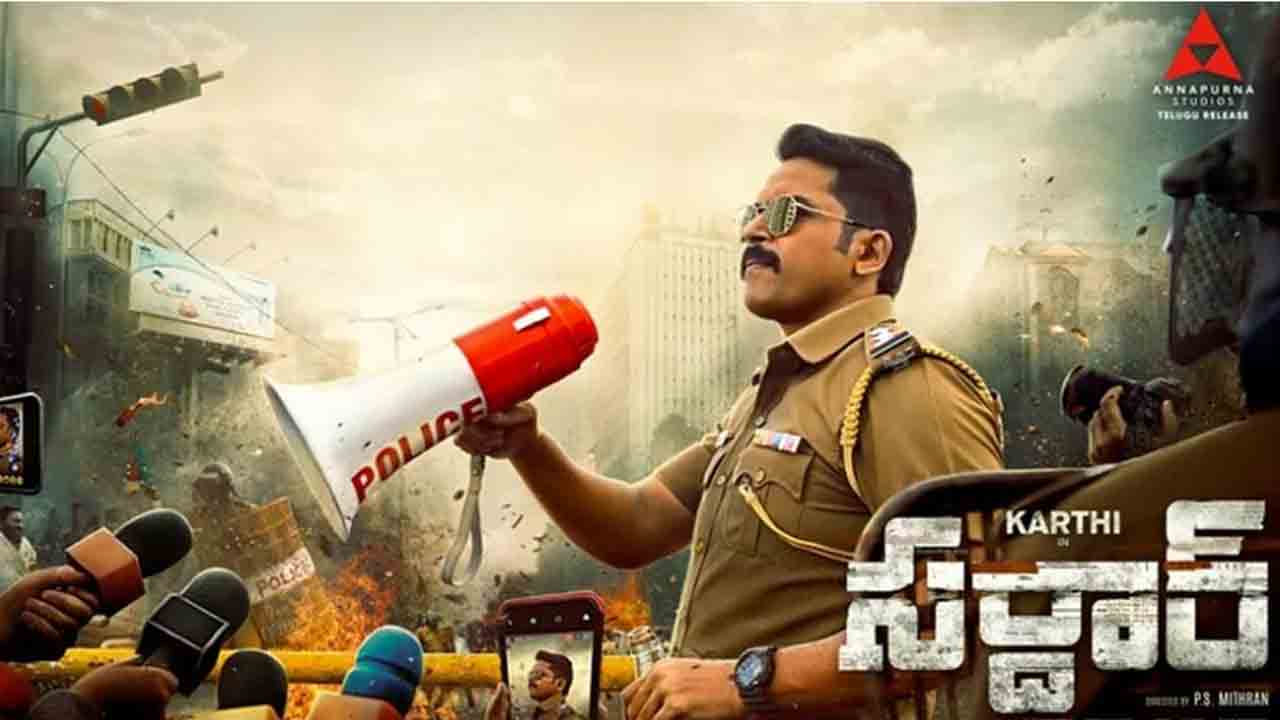 Sradar Telugu Theatrical Rights | Tamil star Karthi is a name that the Telugu audience does not want to be familiar with. ‘Sultan’, which was released last year from ‘Yuganiki Okkandu’, has been released simultaneously in Telugu along with every other film. There is as much craze for these Telugu movies as there are for… 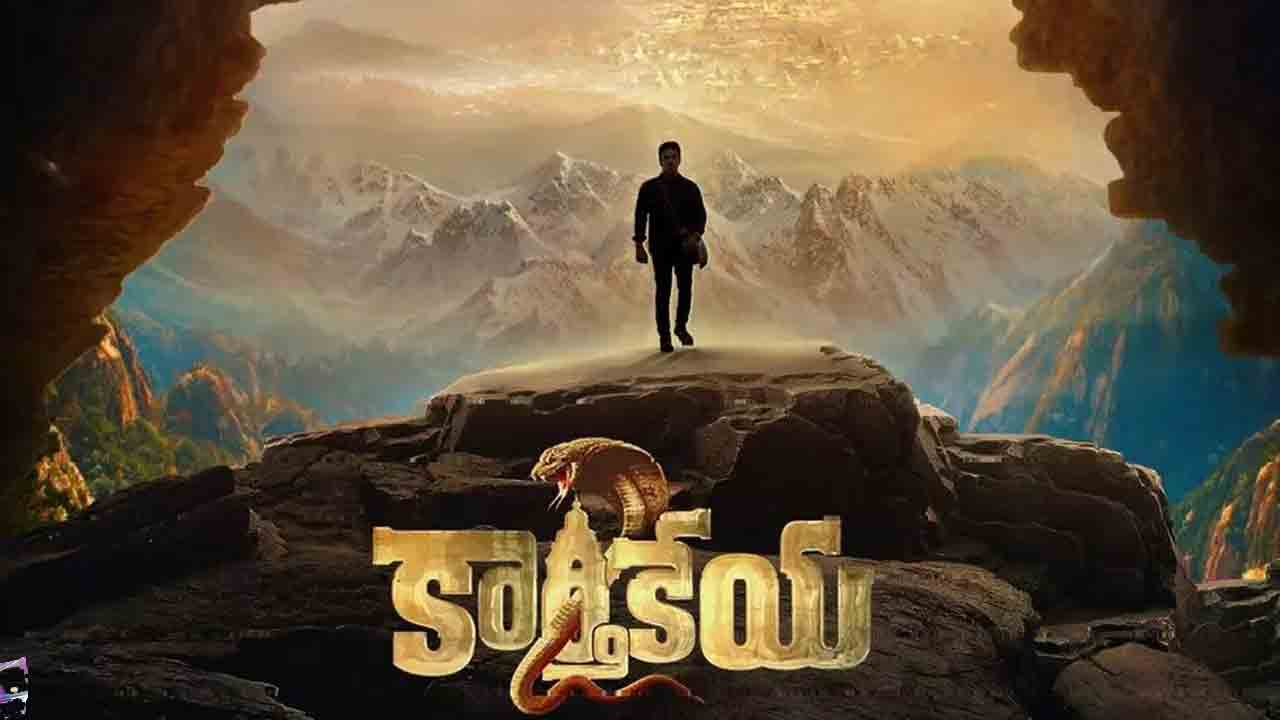 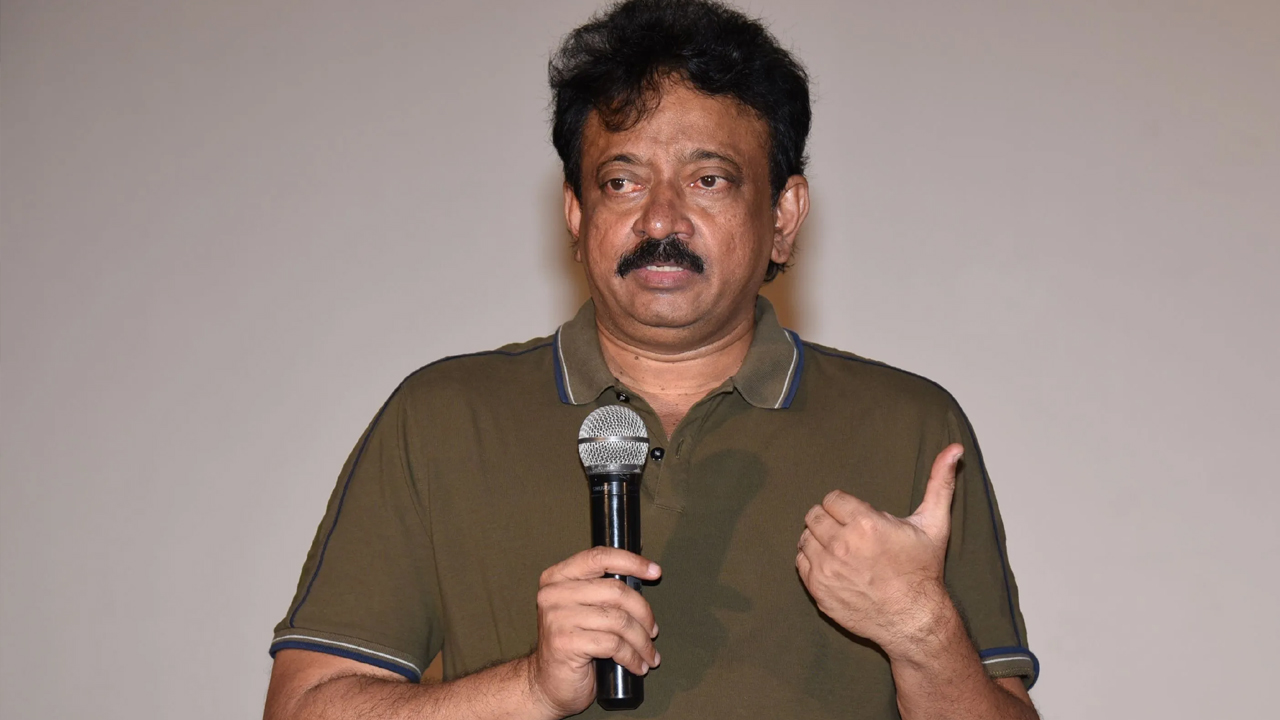