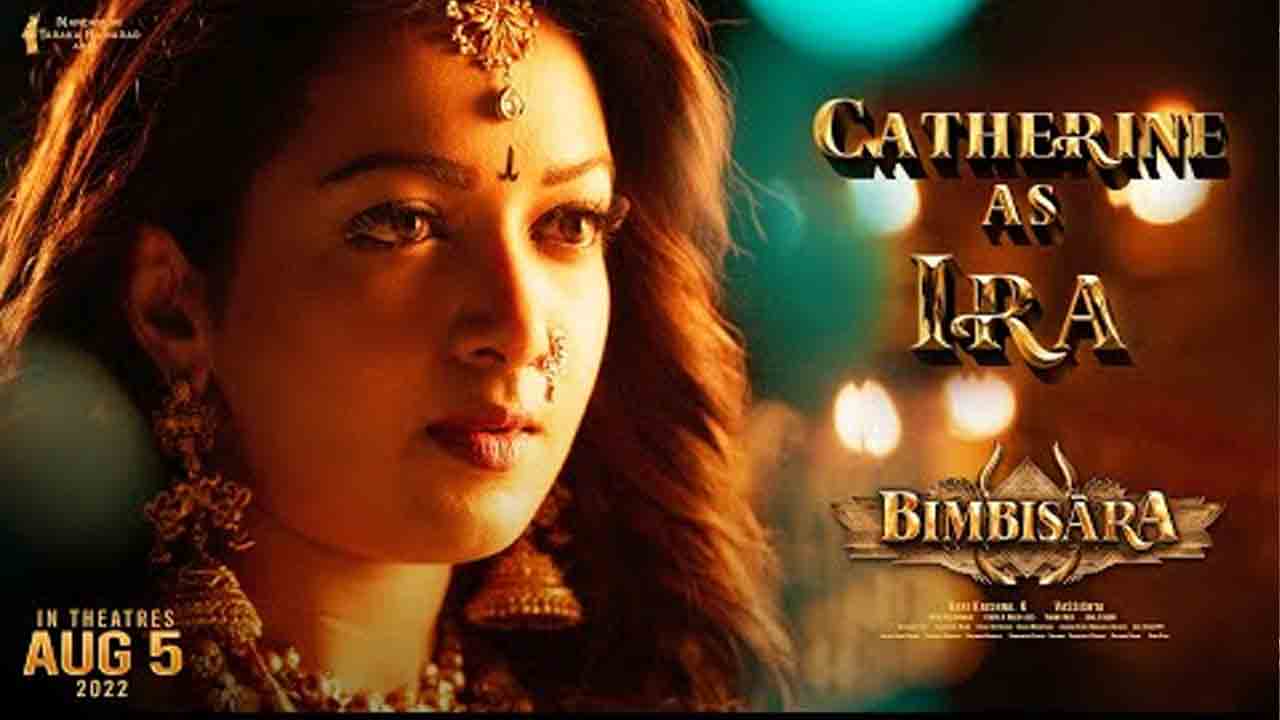 Catherine tresa as Ira In Bibisara Movie | Nandamuri Kalyan Ram entertains with successive films regardless of hits and flops. After a long time he returned to the hit track with ‘118’. The film was a commercial success as well as audience appreciation. He currently has three films in his hands. ‘Bimbisara’ is one of them. Mallidi Vashishth is directing. While the posters that have already been released from the film have received a great response from the audience, the recently released trailer has created huge expectations for the film. This fantasy action drama film will hit the screens on August 5. The makers of the show are increasing the curiosity of the audience with successive updates. Recently the film crew announced another update.

Set against the backdrop of a fantasy action drama, the film stars Catherine Tresa as the heroine opposite Kalyan Ram. Recently the makers released her introduction video. Catherine played the role of Ira in this film. In this latest video, Catherine shines like a goddess wearing jewels. Composed by MM Keeravani, the film is self-produced by Kalyan Ram under the banner of NTR Arts. Samyukta Menon and Warina Hussain played key roles. 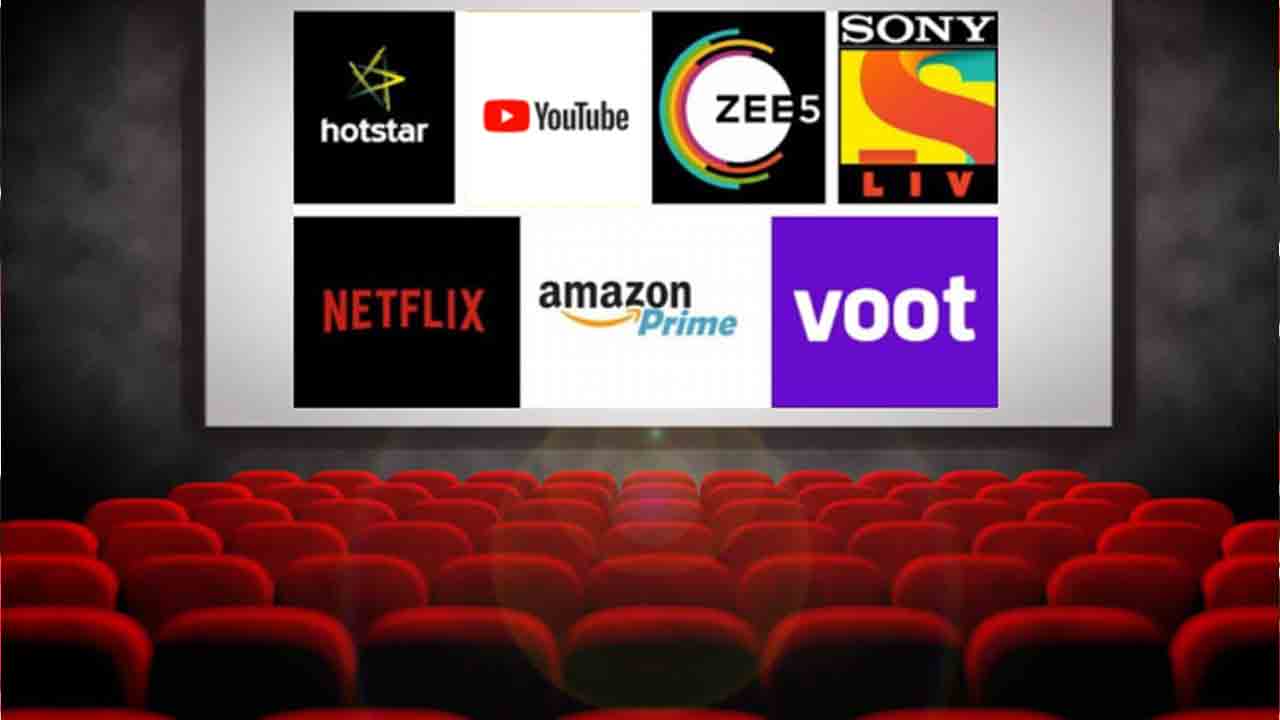 Tollywood producers have taken a crucial decision on the release of new films on OTT platforms. It was decided to give the new films to OTT after 50 days (50 Day Window). From July 1, the 50-day rule will apply to films signed. Many people are of the opinion that the gap between the OTT… 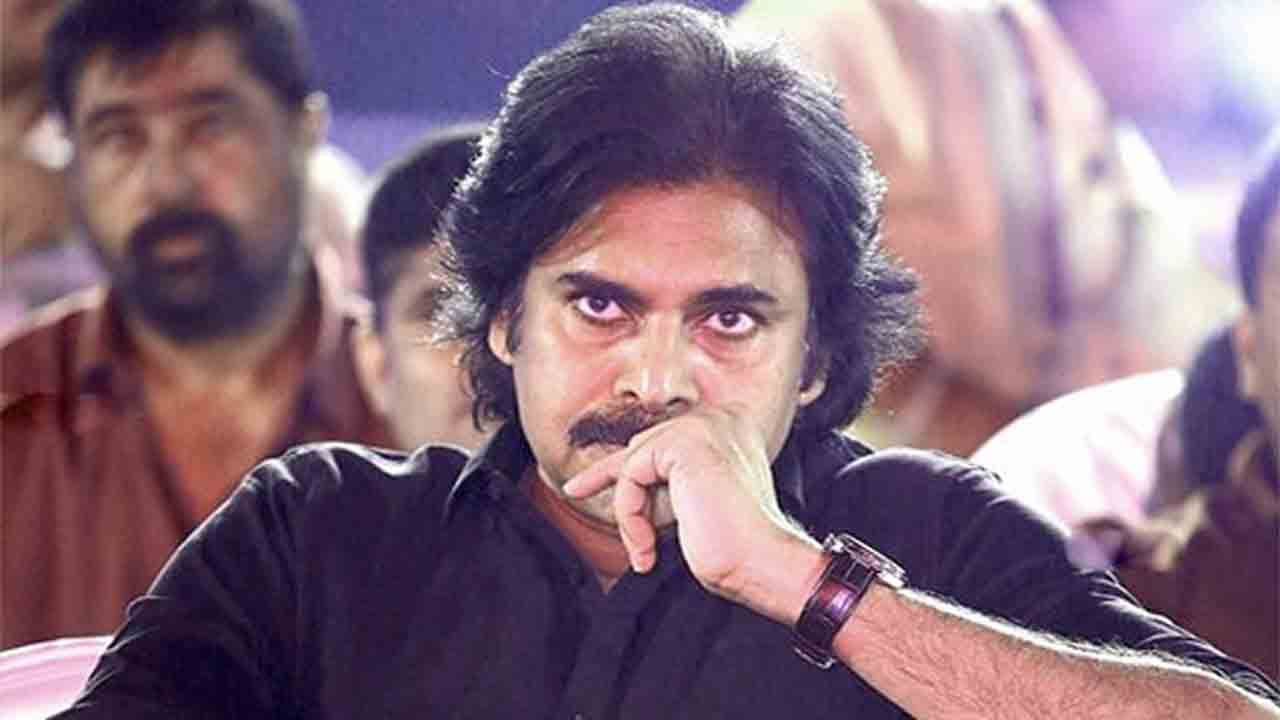 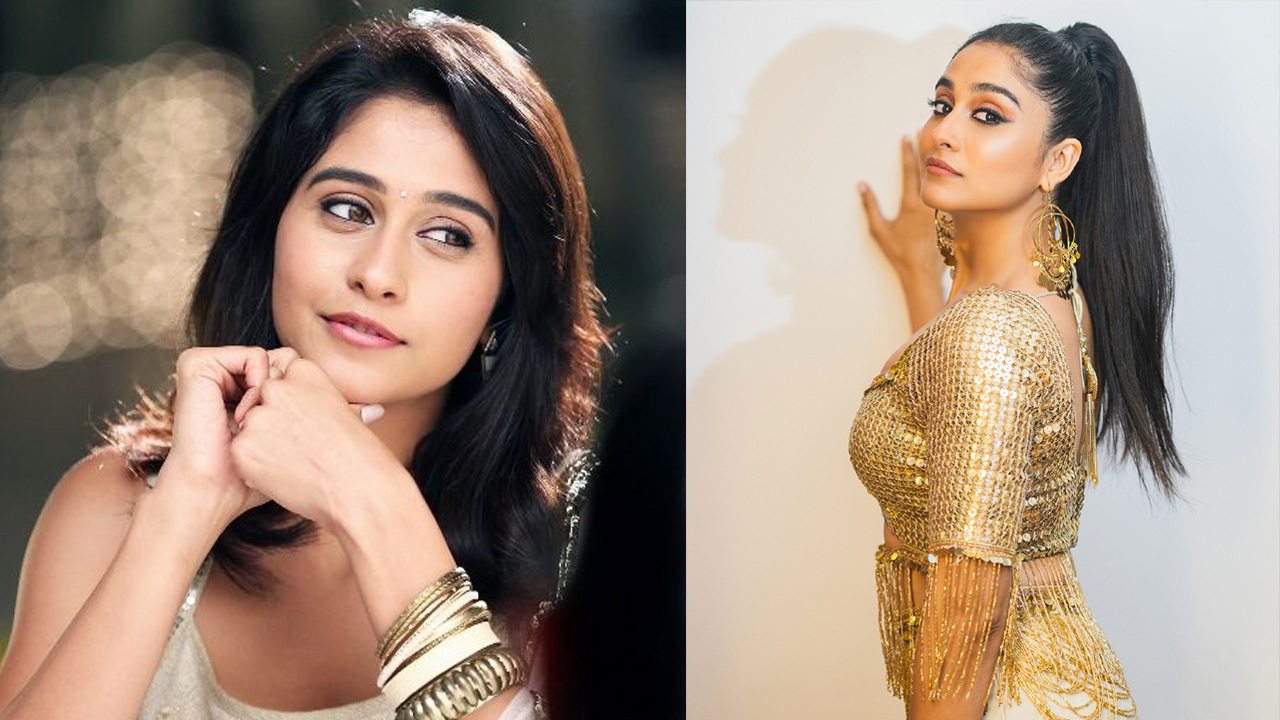 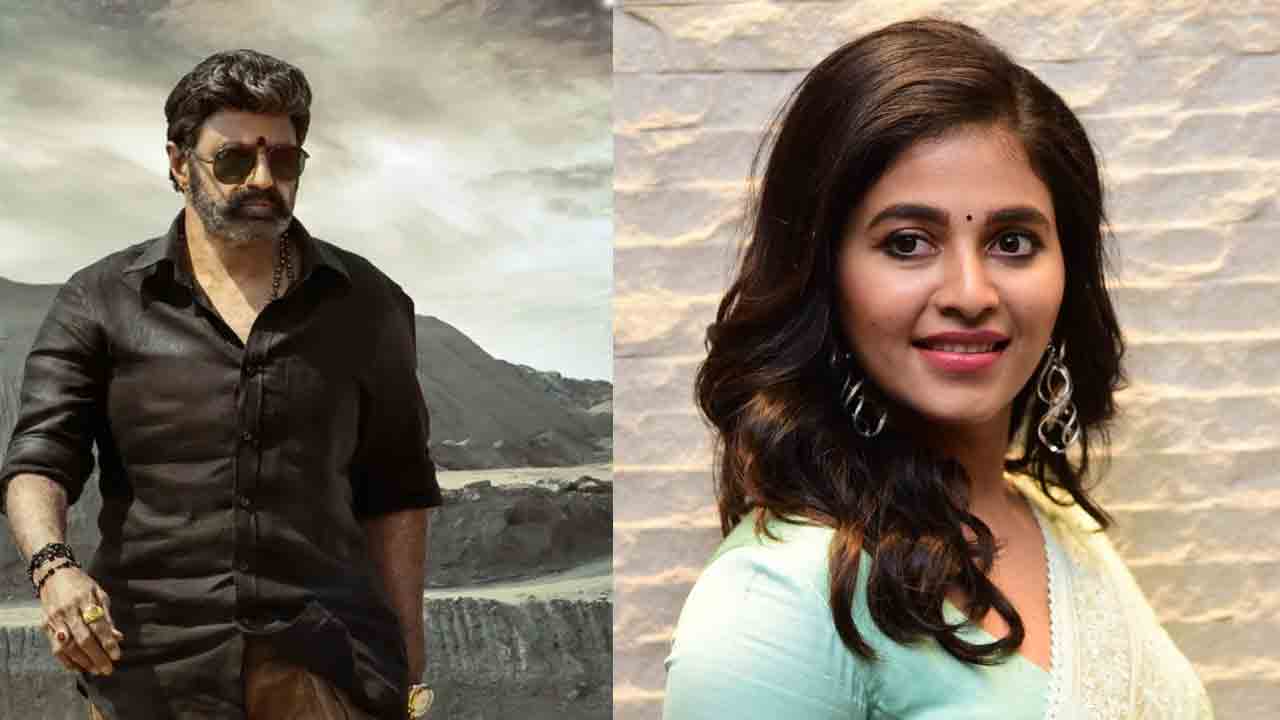 Balakrishna- Anil Ravipudi Movie | Nandamuri Balakrishna is in full josh with the success of ‘Akhanda’. He continues the same Josh in his own films. He is currently making an action film under the direction of Gopichand Malineni. The makers are hoping to release the film as a Dasara gift, which is in the final… 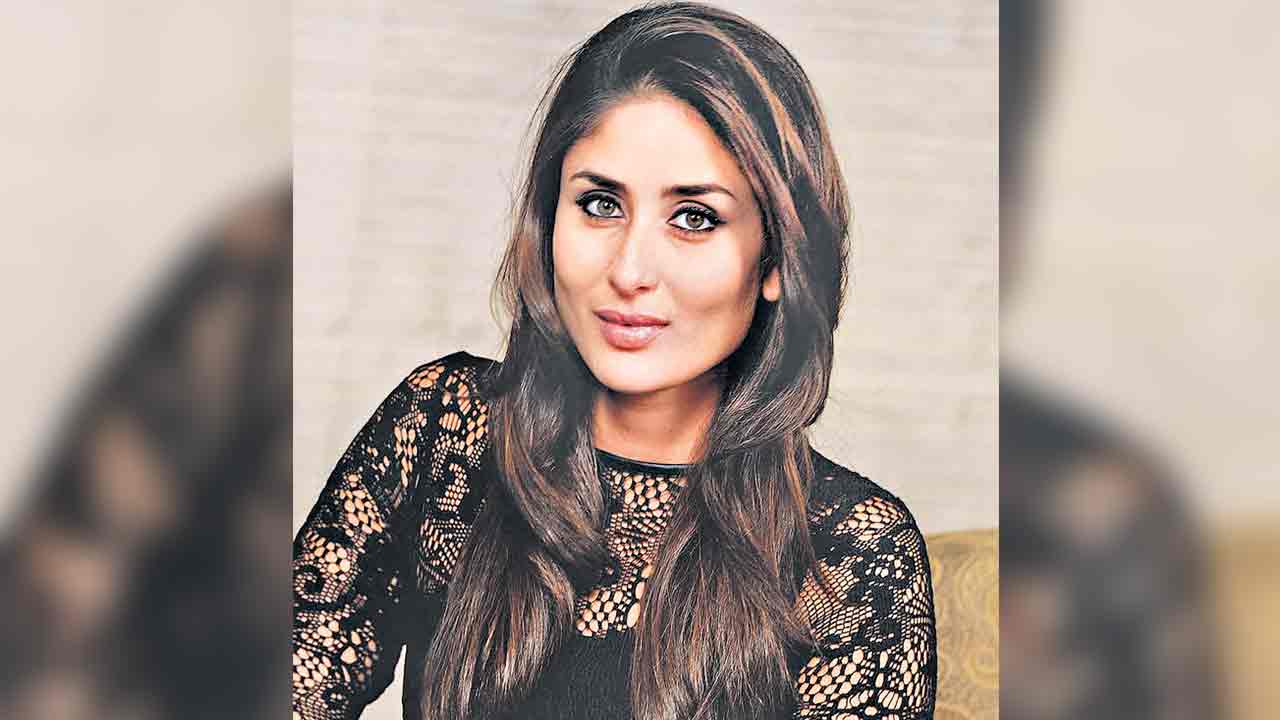 Bollywood star Kareena Kapoor says that the days of planning films based on the stardom of heroes are gone. She said that if there is no strong story even the star heroes become equal to the newcomers. The heroine attributed this change in the film industry to the effect of the pandemic brought by Corona… 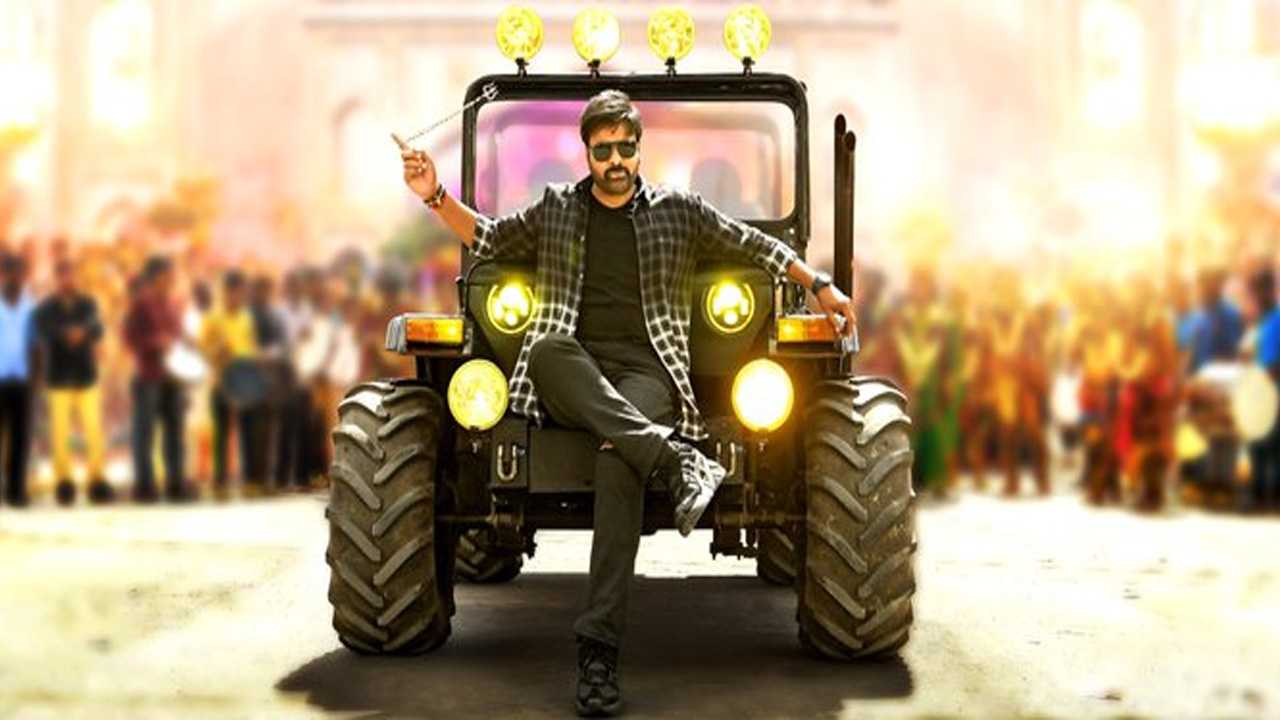 Megastar Chiranjeevi’s recent Acharya movie has come to the forefront of the audience. Released amidst many speculations, the movie did not impress the audience much. Currently the megastar is busy with handful of movies. Godfather and Bhola Shankar are already busy shooting for the film. Mega Massive Action Entertainer “Bhola Shankar” is being formed under…