In the Tollywood film industry, Nandamuri actor Simham Balakrishna has not much to say. Balakrishna, who entered the industry with his father’s name, has been entertaining crores of people by acting in films with content in his own style. Nandamuri Balakrishna’s movie will still be released, which means that the commotion made by Nandamuri fans at the theaters is not so much. Huge flexi ..palabhishekal ..are seen holding flower garlands in huge range. The heroine did not want to act with such a hero.. The present news will seriously hurt the fans of Nandamuri.

We know how famous Nandamuri Balakrishna – Nayanthara couple is on screen. The movie Simha in which they acted together broke the records. Moreover, people commented that the couple on the screen is super. Nayantara paired up with Balakrishna even later. Recently, Balayya was acting in the film Veera Simha Reddy and she rejected it when she got the chance to play the heroine. It doesn’t mean that Poni rejected her because she was busy with marriage work, but she got angry with Nandamuri fans by commenting that she was bored by acting and dancing with Balakrishna. Anyway, if Nayantara had actually acted in this movie with Balakrishna, her career would have turned around. Strictly speaking, Nayanthara does not have any notable movies in her account. Although Nayanthara acted as Chiranjeevi’s sister in the movie Godfather. But movie analysts are of the opinion that if Ammadu had acted with Balakrishna, she would have reigned as a heroine on the Telugu screen for a few years. Anyway, the fans are worried that all the decisions taken by Nayanthara after marriage are flopping. Priya Raman is the heroine who has acted in few Telugu movies but has played memorable roles. Everyone fell in love after seeing this sale in the movie Shubhasankalpam. After that she was expected to act in more films in Telugu, but she entertained with very few films. Priya Raman, who has been a busy… 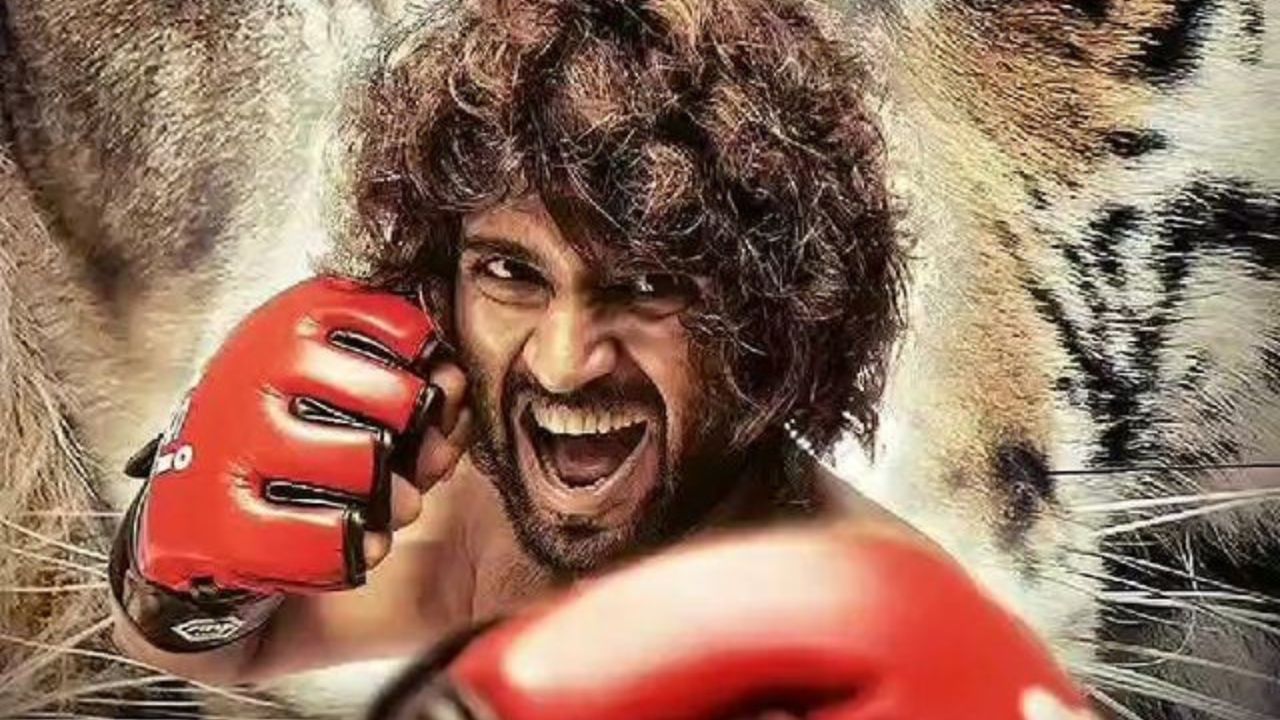 If there is any most awaited film in Tollywood right now, it is Vijay Deverakonda’s film ‘Liger’. This film remains in constant discussion. These days the lead actors of the film Vijay Deverakonda and Ananya Pandey are promoting the film in full swing. This is a pan India film, which has only a few days… 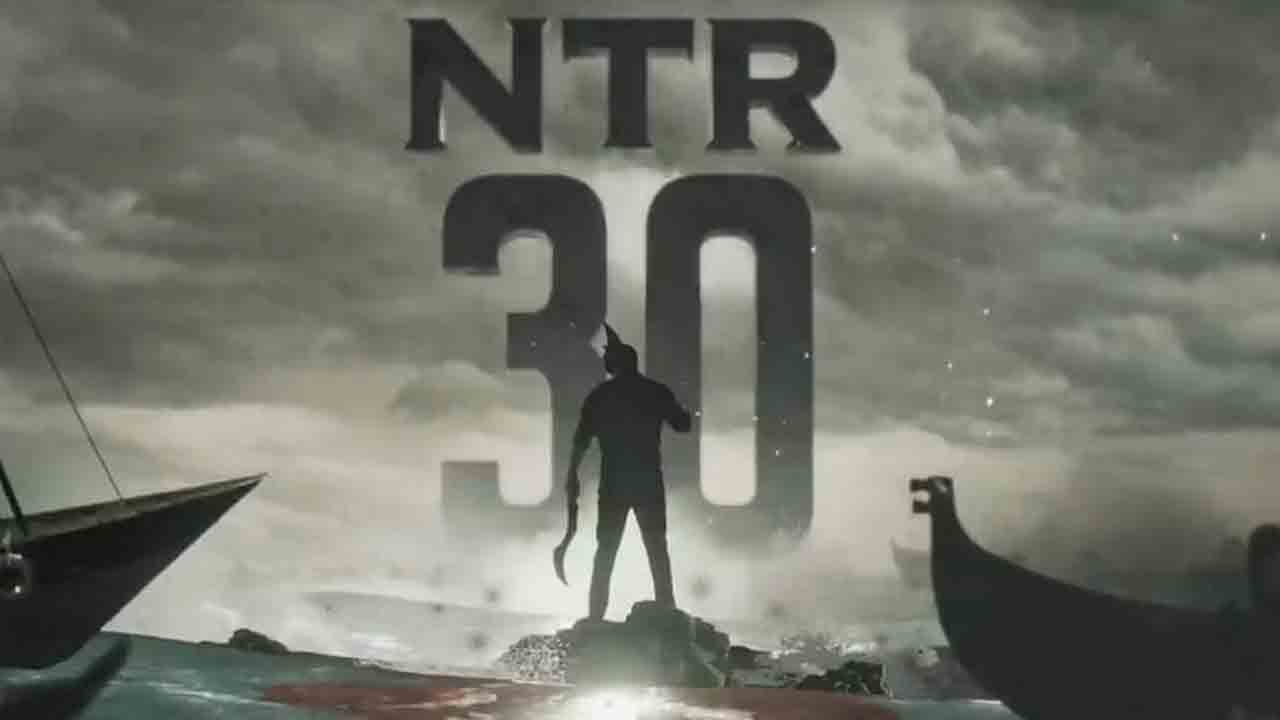 It is known that after the super hit movie like Janata Garage, another movie is coming in the combination of Siva Koratala and Jr NTR. The already released NTR 30 movie motion poster raises the expectations of the movie. But till now there is no update on when the regular shooting of the movie will… 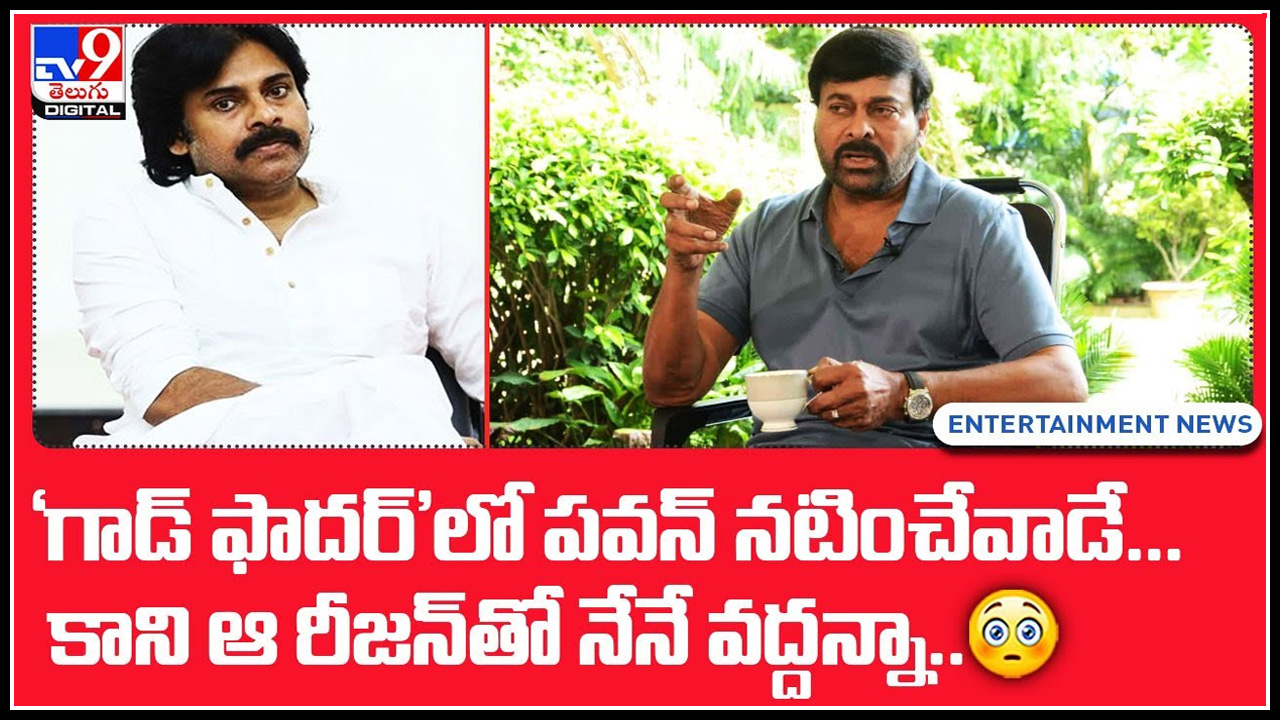 ﻿ The Godfather movie has become a super success. Brought the elder brother into the 100 crore club. It made mega fans as happy as eating full meals. But one feeling that this movie would have been better if it was done in a different way. doing.S ! In the movie Godfather..the character played by… 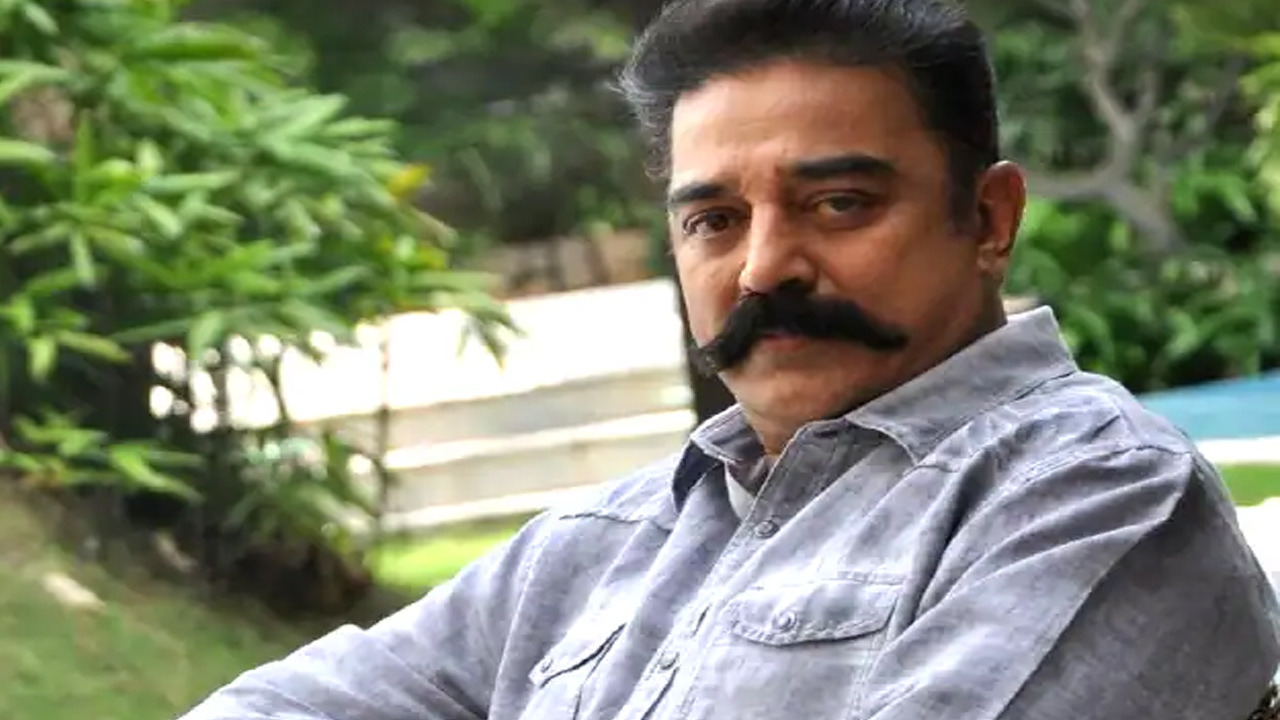 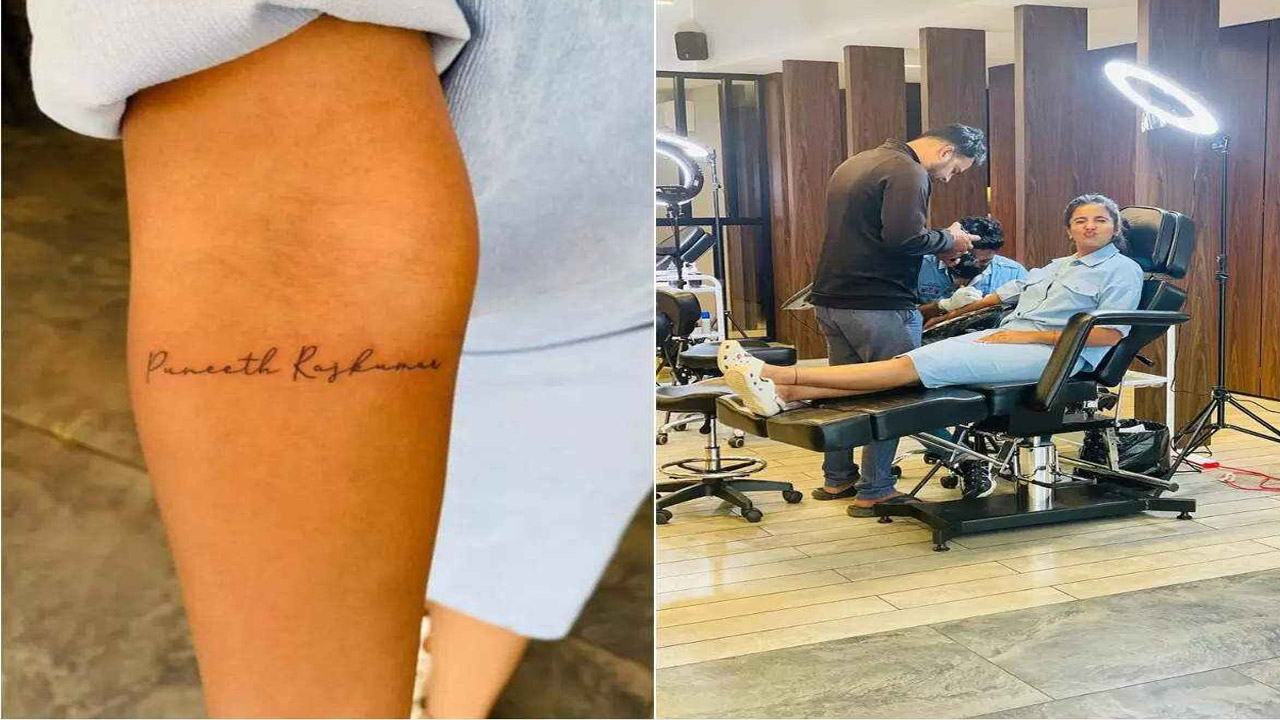