Tollywood’s senior heroes Megastar Chiranjeevi and Nandamuri Balakrishna are interesting in any way they compete at the box office. Whether their films come on Sankranti, whether they are released at the same time, whether it is the TRPs of the talk shows they have hosted on television, the collections and records of the films, there is a comparison between them. The comparison contest between Balayya and Chiru is not of today… it has been going on for three decades.

As a gift of 2017 Sankranthi, both of them competed with prestigious films in their career. Chiru’s 150th movie Khaidi No. 150, Balayya’s 100th movie Gautamiputra Satakarni movies have been released. Both the films became hits. Even for the upcoming Sankranti, these two are competing at the box office and heating up. Chiru Waltheru Veeraiya and Balaiya Veerasimha Reddy movies are coming on Sankranthi. Both of them are not left behind. While the discussion about who will get the upper hand in the battle of Sankranti is going on, an interesting thing has now come up for discussion in the social media. Disaster Acharya starring Chiru was recently telecasted. This movie did not play well in theaters. In addition to this, it got 6.30 TRP in the first time if it was shown on TV. Mega fans are celebrating saying that this is a very big number. But actually this is very very less for a hero like Chiru. If you look at the TRP of the big movies aired on TV recently or this year, Nagarjuna Bangarraju 4 – Akhanda 13.3 – F3 8.2 movies got more rating than Acharya. Chiru Saira also got a very low rating. However, comparing with recent movies Balayya and Chiru, the rating of Balayya Akhanda got only half of Chiru’s movie. So Balayya got the upper hand on Chiru. And who will get the upper hand for Sankranti? Must see. The post Balayya who won against Chiranjeevi before Sankranti… raised the dust…! appeared first on Telugu Lives – Telugu Latest News. 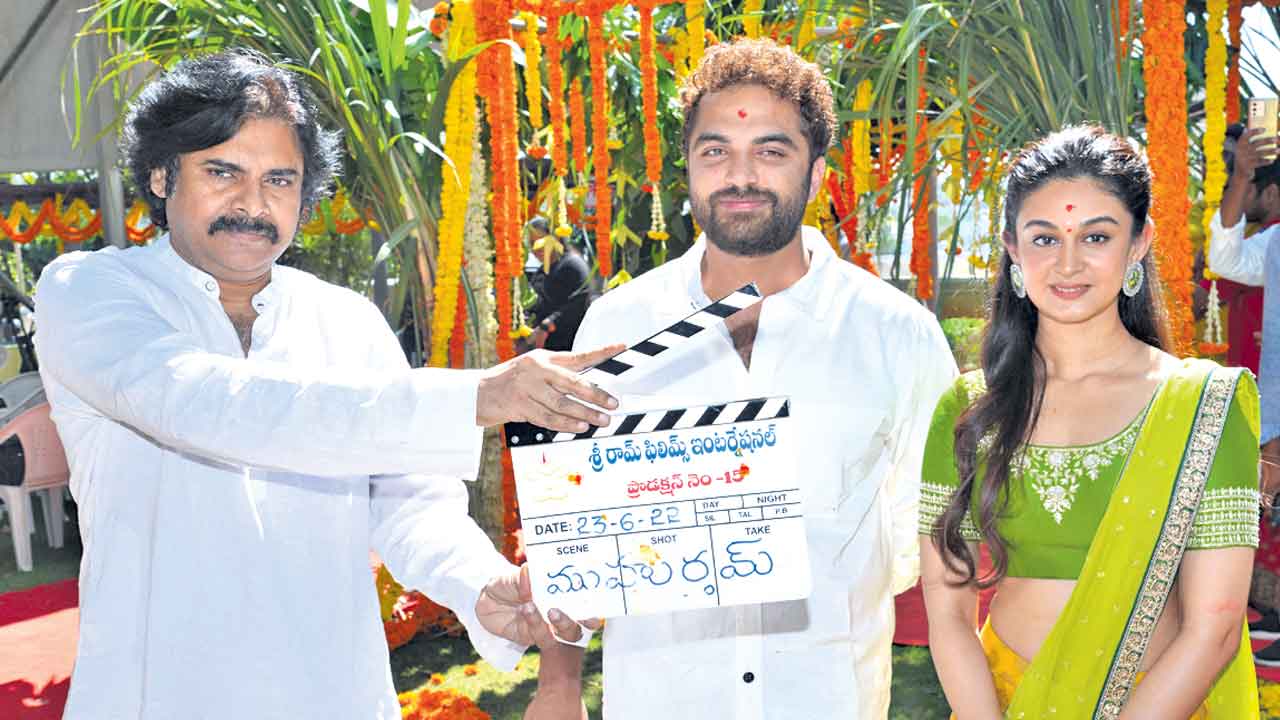 The latest film, directed by senior actor Arjun Sarja and starring Vishwaksen as the protagonist, got off to a solid start in Hyderabad on Thursday. Arjun is shooting the film under the banner of self-produced company Shriram Film International. Tanaya Aishwarya Arjun is making her Telugu debut as a heroine. Top hero Pawan Kalyan… 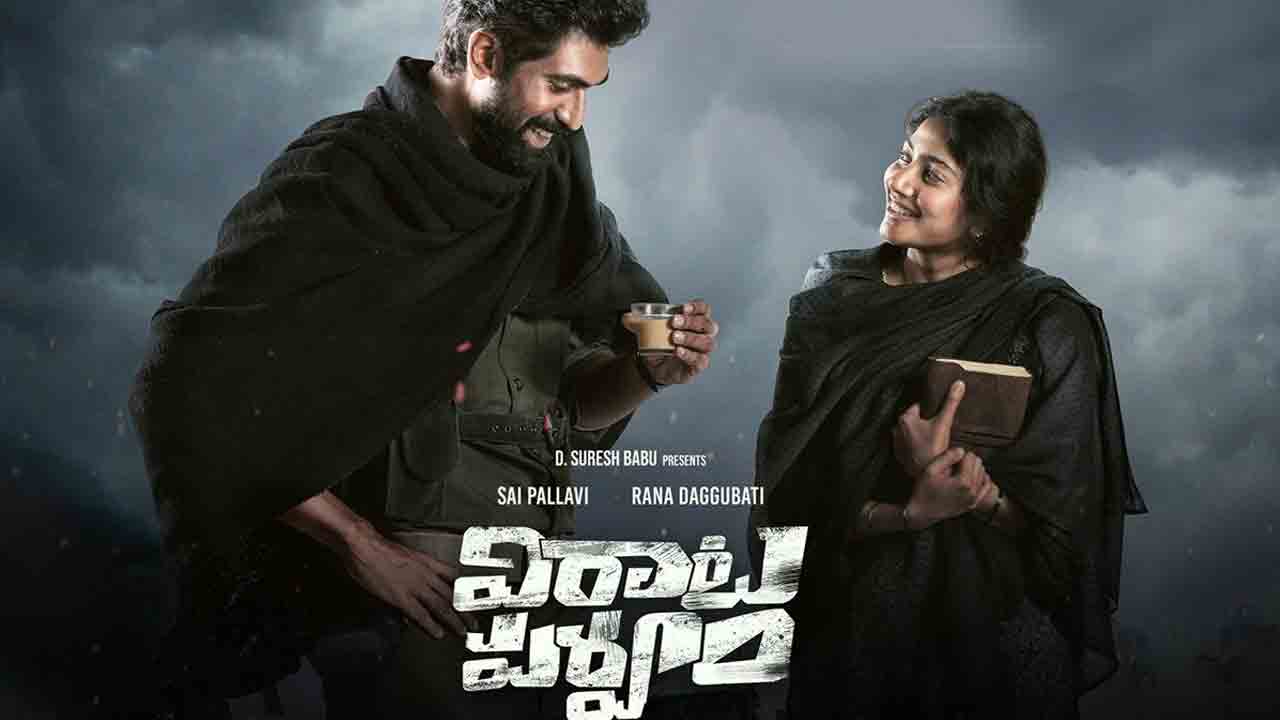 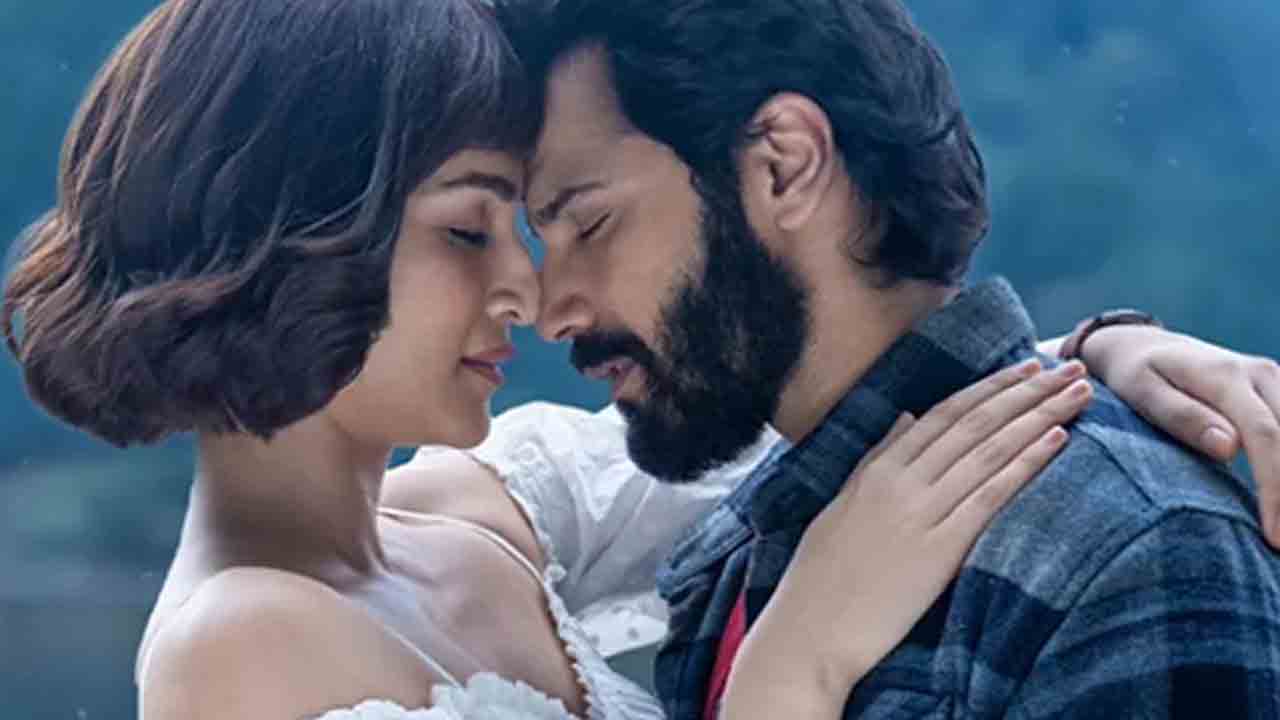 Bediya Movie Second Single | Currently, Bollywood heroes are eyeing the market in Tollywood. If the movie is liked, the Telugu audience will make it a blockbuster in any language. In this background, it is believed that if Bollywood heroes get hit talk for their movies, they can easily get a share of two or… 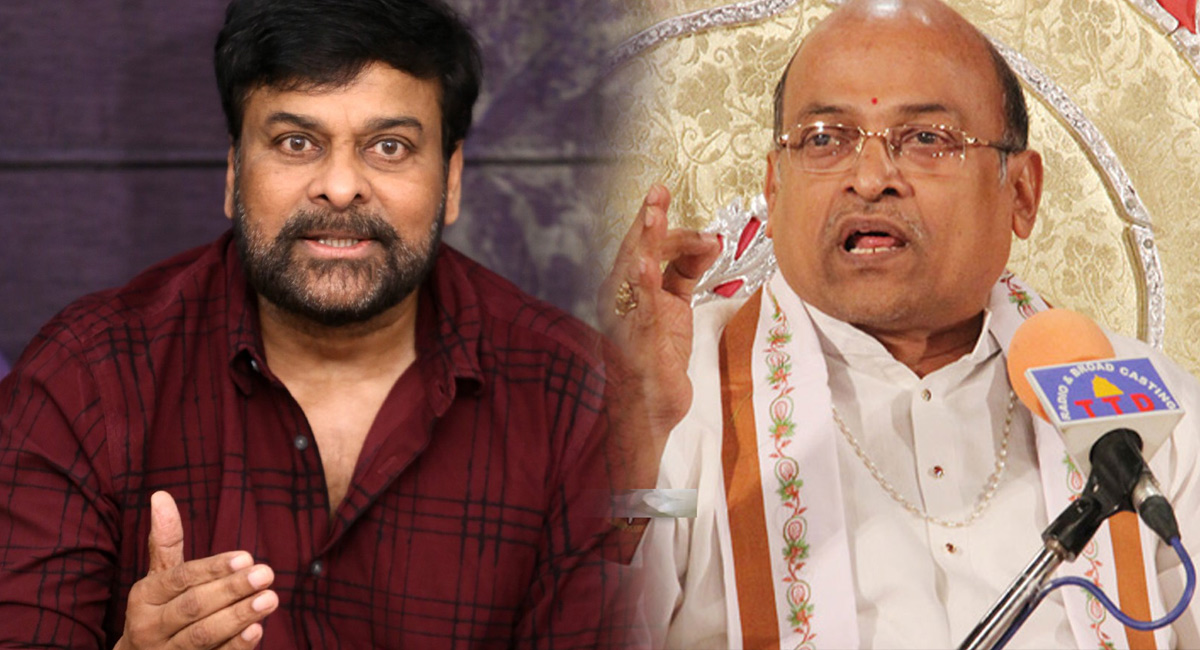 Chiranjeevi: It has been two days since the dispute between Chiranjeevi and Garikapati Narasimha Rao.. still there is a discussion about it on social media. What should be learned from this.. When a dispute breaks out between two big men, how to settle it.. Who did the wrong thing here.. Who took a class to… 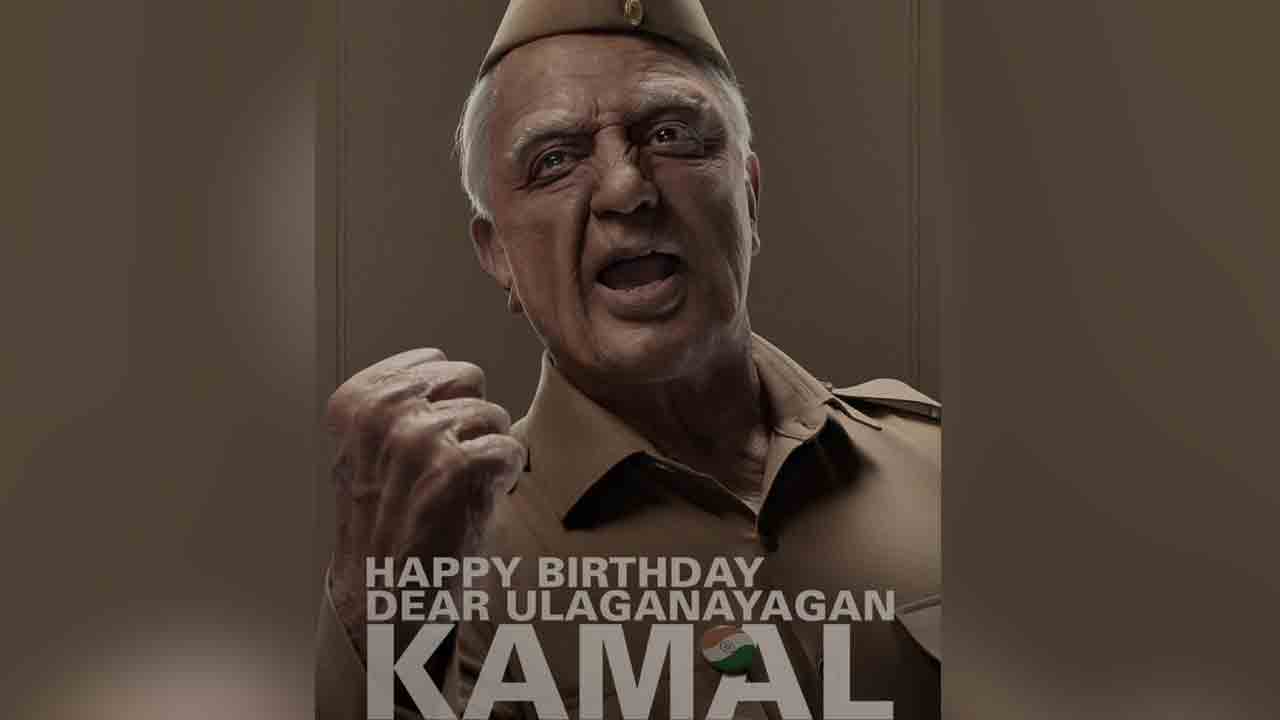 Indian-2 Movie Special Poster | Universal star Kamal Haasan recently made a grand comeback with ‘Vikram’. Directed by Lokesh Kanagaraju, this film was a sensational success. Baahubali broke the record in Tamil and became an industry hit. Currently, he is doing ‘Indian-2’ with the same Josh. This film directed by legend director Shankar will be… 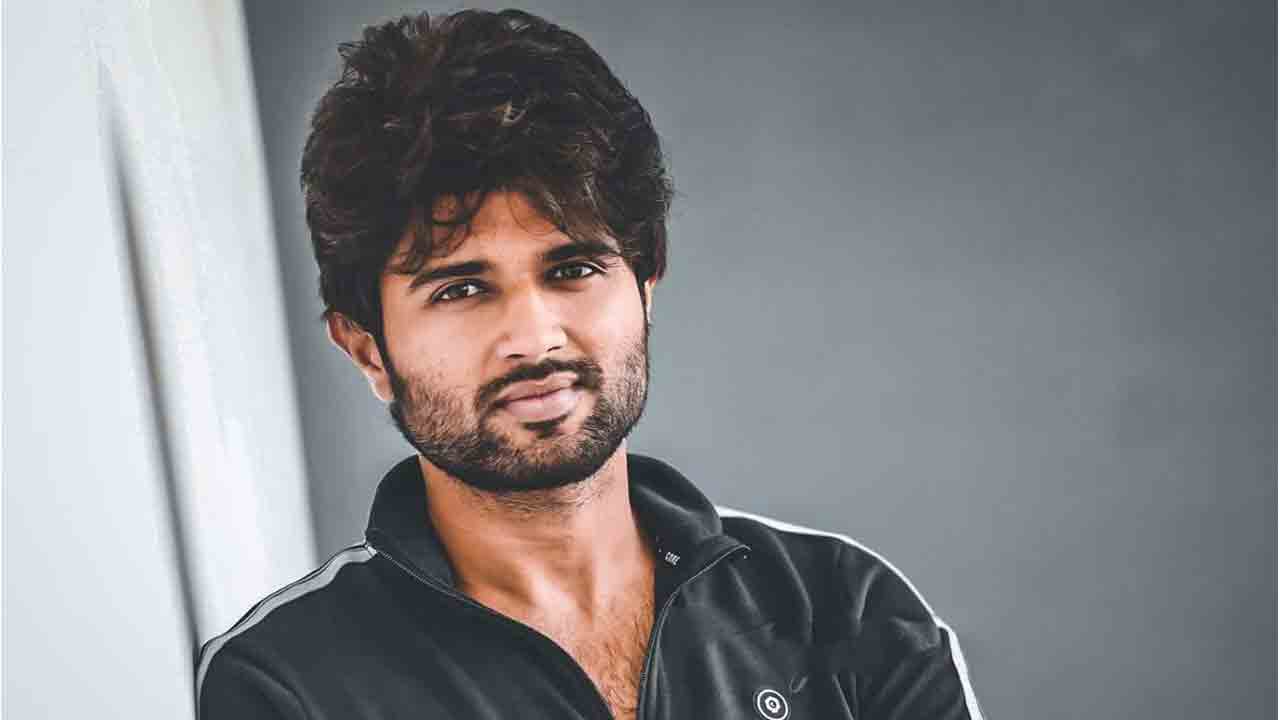 Vijay Devarakonda Multistarrer | After a huge disaster like ‘World Famous Lover’, Vijay took a gap of two years and came before the audience with ‘Liger’. The film released on August 25 amidst huge expectations and got negative talk from day one. From the second day of the opening, the theater rent is not even…