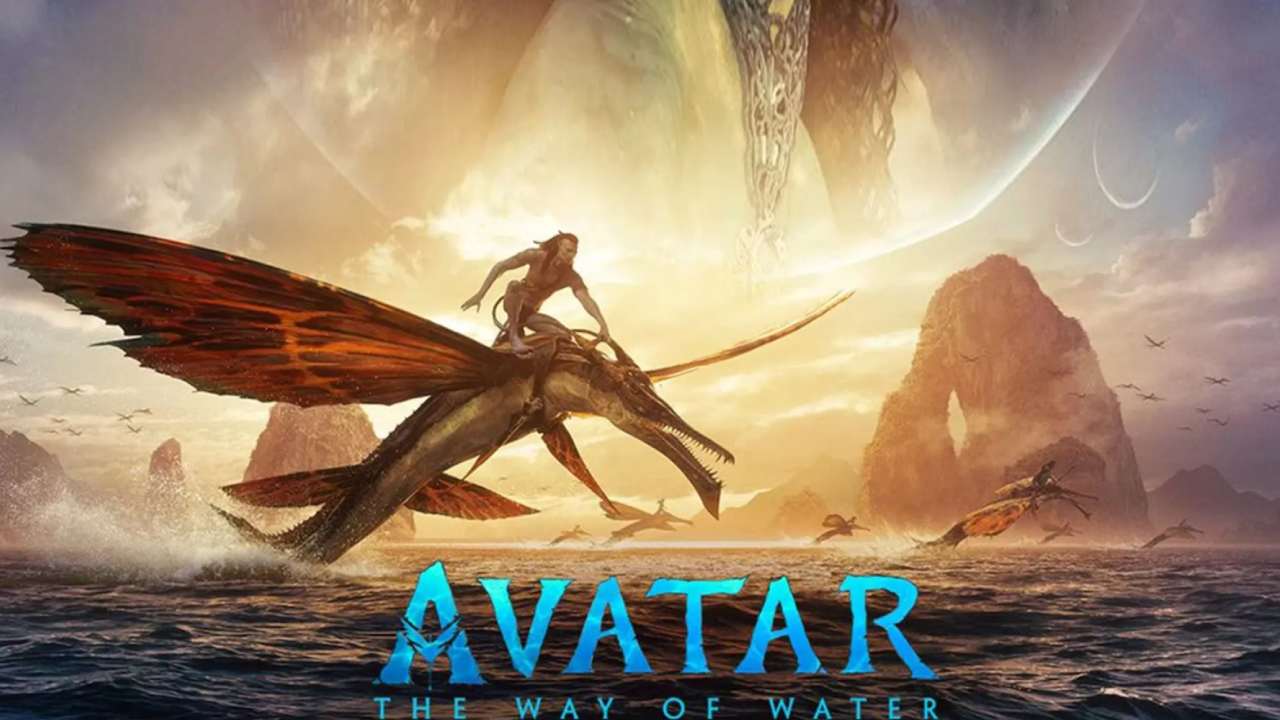 Avatar 2: It is well known that the audience is interested in the movie ‘Avatar-2’ which is being made as a visual wonder movie in Hollywood. The movie is being directed by James Cameron, and the audience around the world is eagerly waiting for this movie. We have seen the sensation created by the previous movie ‘Avatar’ worldwide. Now movie lovers all over the world are eagerly waiting for the movie Avatar-2 which is coming as a sequel to it.

Avatar 2: If Avatar 2 is a hit, forget it, says James Cameron! 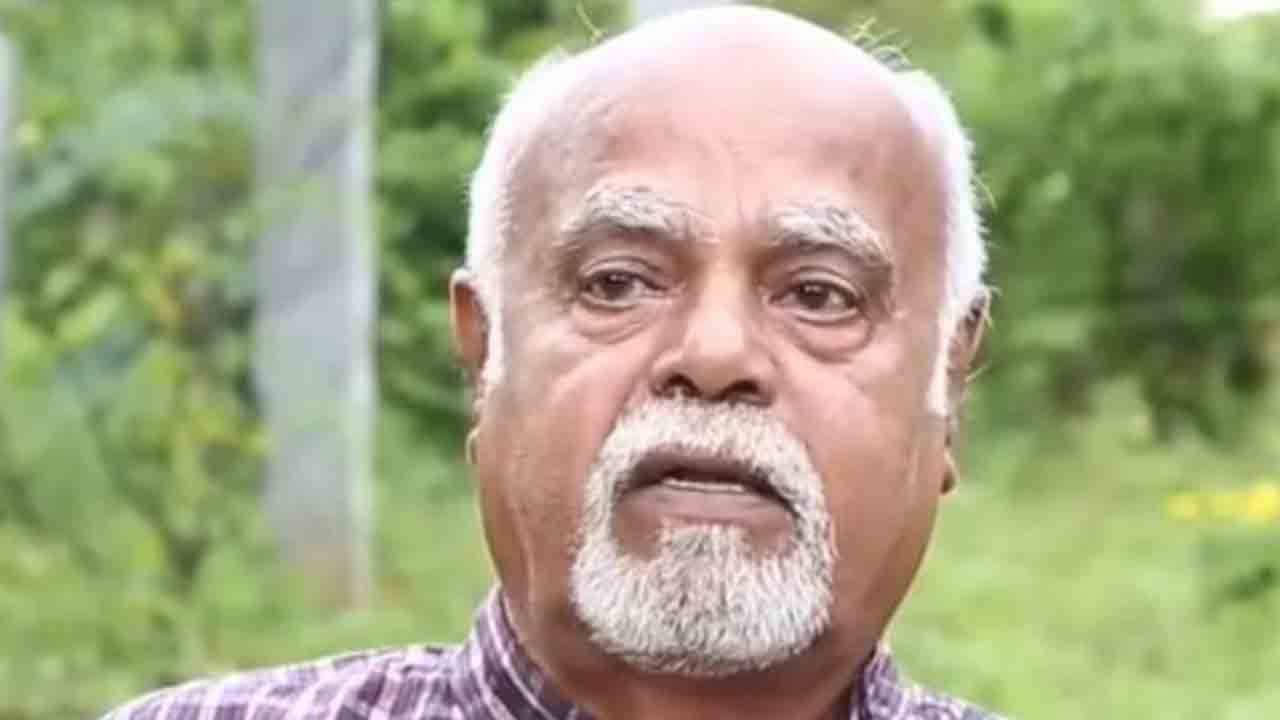 Lohithaswa Prasad Passes Away | Tragedy has struck in the film industry. Popular Kannada actor Lohitaswa Prasad (80) passed away. Lohitaswa Prasad, who was suffering from health problems for the past few days, breathed his last while undergoing treatment at a private hospital in Bangalore on Tuesday. The Kannada industry is deeply shocked by his… This trolling has become more common since social media became available. More importantly, this kind of trolling is happening on celebrities, famous politicians and big heroes. Whether a star celebrity speaks..or doesn’t speak..tweets..or doesn’t..stands or sits..no matter what he does, memes go viral on social media within seconds. But our president Tollywood star heroes Manchu… 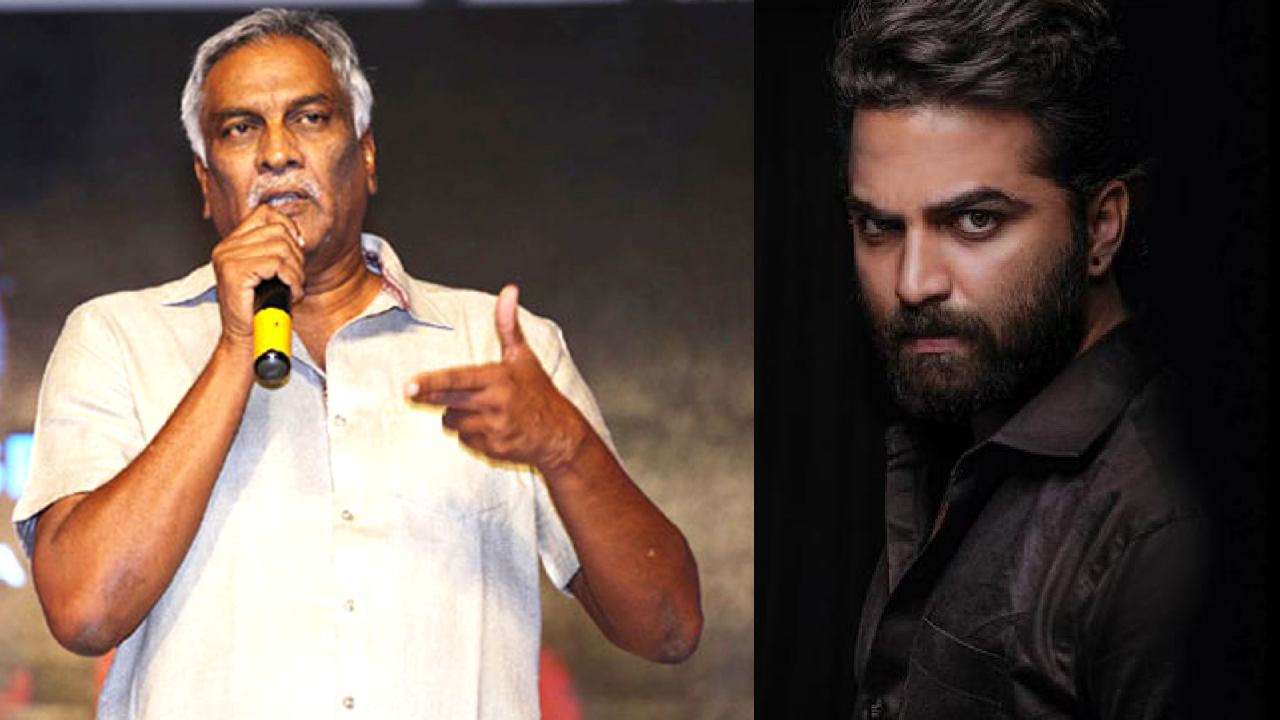 Tammreddy Bharadwaja: Telugu director Tammareddy Bharadwaj has made serious allegations against the young heroes of Tollywood. Today’s young heroes have expressed their anger that they should change their ways. Recently there was a controversy between the hero and the director Arjun Sarja, Tollywood young hero Vishwak Sen regarding the film. Tammareddy responded to this matter…