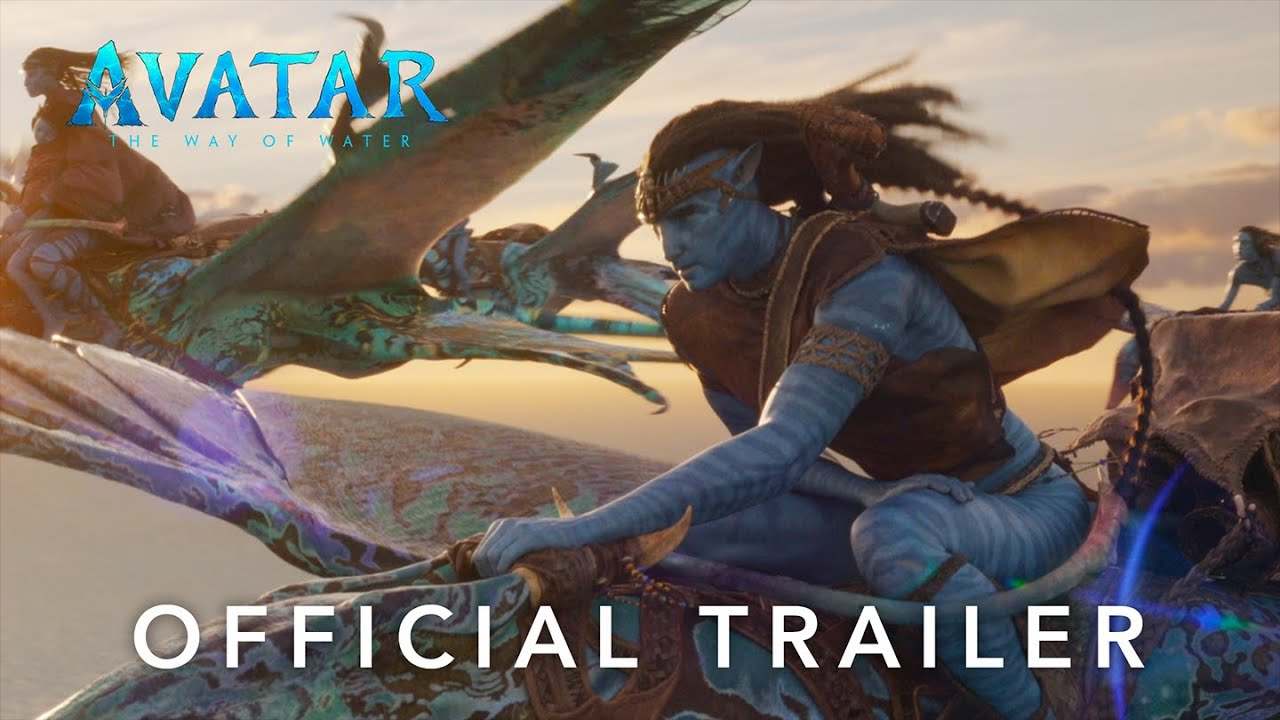 Avatar 2: Released in 2009, the movie “Avatar” created a worldwide sensation. This sci-fi adventure thriller directed by famous Hollywood director James Cameron.. Not only was it released in Hindi, Telugu and other Indian dubbing versions at a record level, but it also surprised the Indian filmmakers by receiving more collections.

Avatar 2: If Avatar 2 is a hit, forget it, says James Cameron!

Now that the sequel of this successful movie is coming, movie lovers all over the world are waiting to see the visual wonder. The makers have recently released a trailer for this movie. As the release is nearing, the film unit has released another new trailer today.

The visuals in this two-minute long trailer are captivating. Cameron, who showed the beauty of space in Avatar-1, will show the beauty of the sea in the sequel. In the first part, the story of this movie will be run with the next generation Avatars born to Avatars. Avatar 2 is going to have a grand release worldwide on December 16. Let’s see how many records James Cameron will create with this movie. Bollywood star heroine Katrina Kaif recently got married to her favorite boy and is enjoying married life. Katrina has been getting opportunities even though she has been in the industry for two decades.. she is still acting as a heroine in star movies. Katrina Kaif, who loved and married Vicky Kaushal, who is younger than… 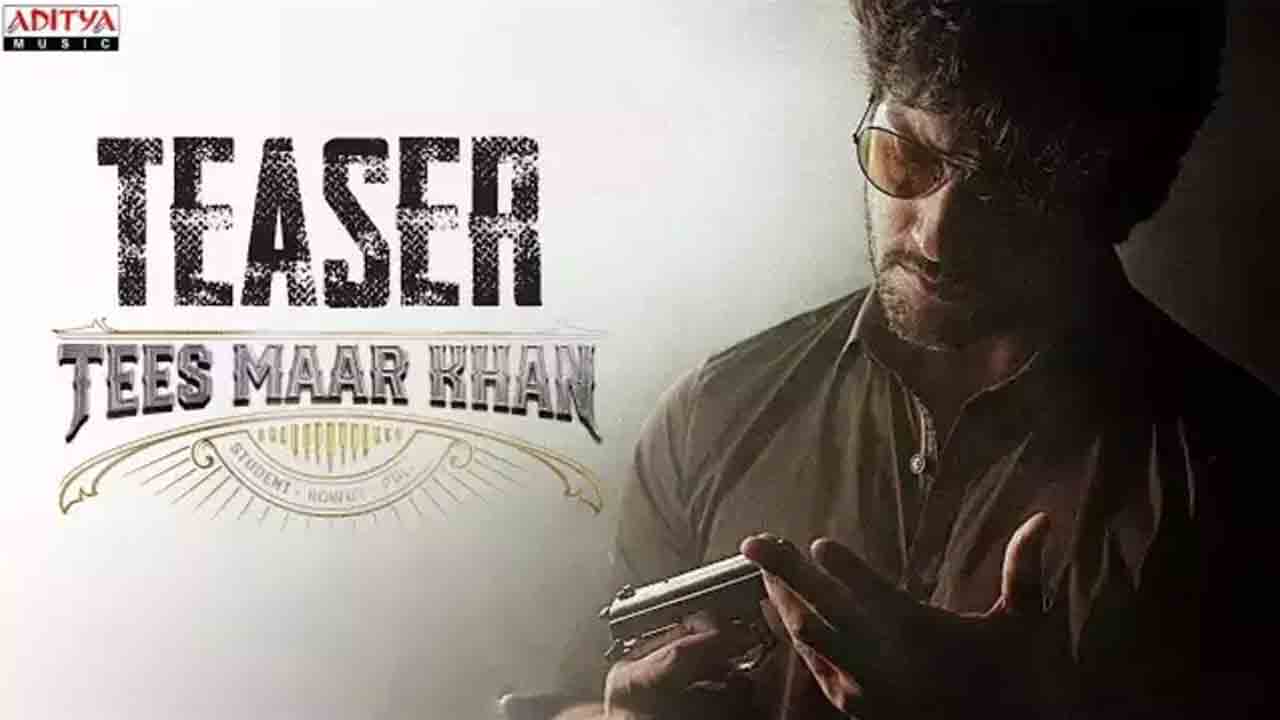 Tees Maar Khan Teaser | Adi Saikumar entertains the audience by making movies regardless of hits and flops. Aadi, who entered the industry with the film ‘Premakavali’, soon became known as a good actor. Right now, no matter what his craze is, he is doing movies in a row. He has currently lined up six… 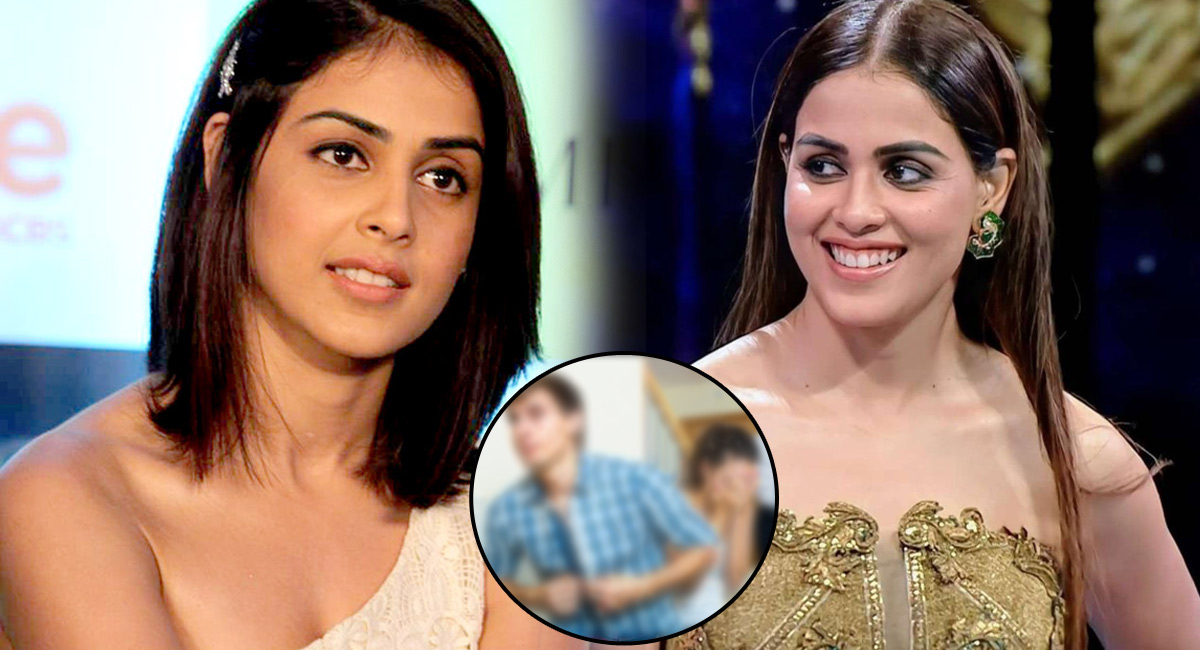 Genelia: Do you remember Genelia who made us laugh in the movie Bommarillu by saying haha ​​haasani? Hasini, who is known as a homely heroine, was recognized as the top heroine in the Telugu industry at one point of time. She was introduced to Bollywood cinema less than 20 years ago. After that she acted… 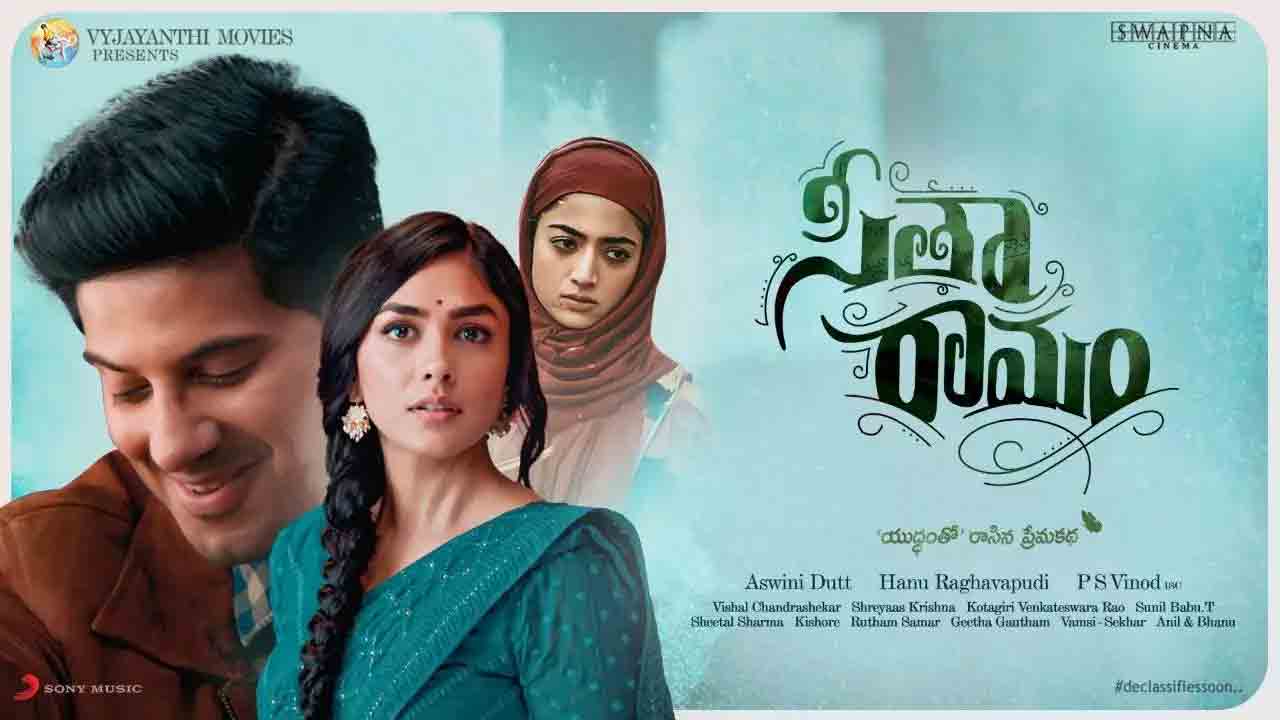 Sita Ramam USA Collections | ‘Sitaram’ is the mantra chanted by the audience of two Telugu states at present. It released on August 5 amid huge expectations and became a huge success. It proves that audiences will always love movies if there is content. This movie will get special support especially from family audience. Hanu… 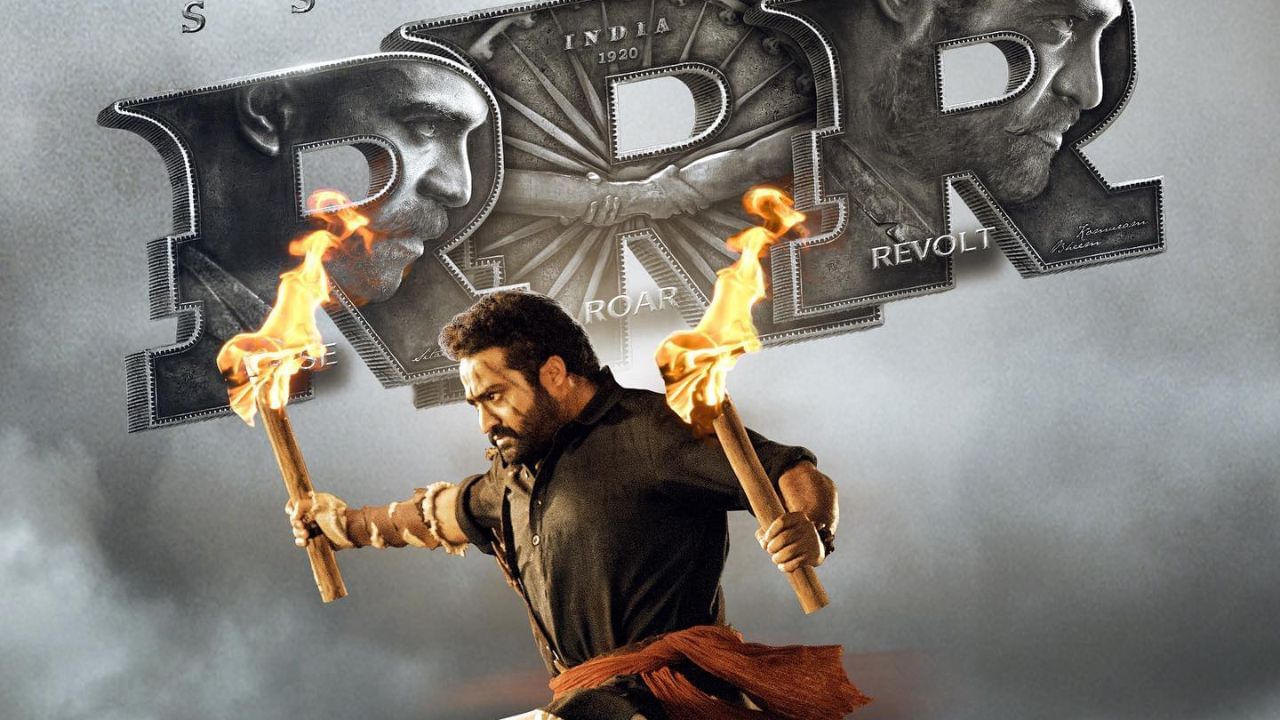 Director SS Rajamouli’s film ‘RRR’ has a very high chance of getting an Oscar. A leading online portal has released its list of possible Oscar nominations across multiple categories and out of them ‘RRR’ has been nominated in two categories. He has predicted that ‘RRR’ will be nominated in the category of Best Original Song…