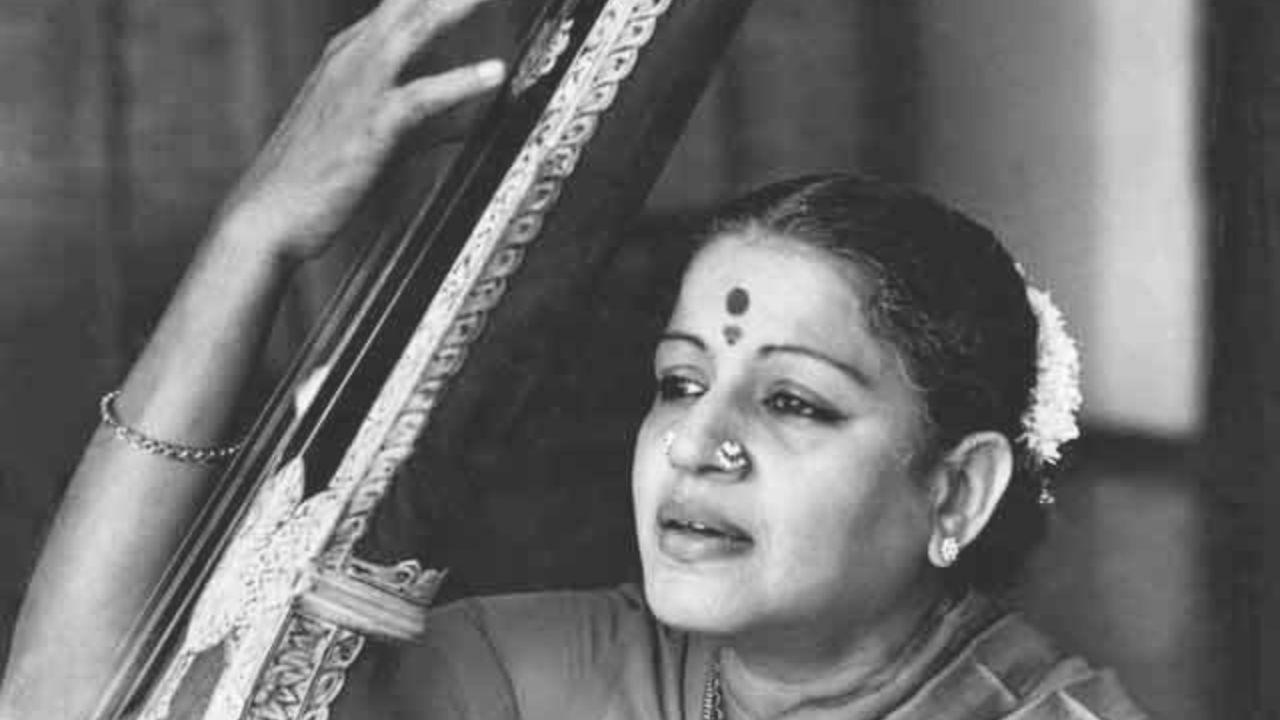 MS Subbalakshmi was a famous singer and actor. He was born on 16 September 1916 in a temple in Madurai, Tamil Nadu. That is why she was called Kuzamma as Devkanya. She used to sing devotional songs. He got the rites of devotional singing from there. MS Subbalakshmi did the first concert of her life at the age of just 8 years during the Mahamaham festival in Kumbakonam. After this she came into the field of music.

Started singing at the young age of 8

Subbalakshmi took Carnatic music lessons from Semmanagudi Srinivasa Iyer. While Pandit Narayan Rao Vyas was the guru of Hindustani music. When Subbalakshmi was only 10 years old, her first devotional album came at the same time. After the same album, she joined the Madras Music Academy. It was his mother tongue Kannada but he sang in many languages. When Subbalakshmi started her singing career, at that time only male singers used to dominate. But Subbalakshmi broke this tradition forever.

The first film was ‘Bhakta Meera’.

Apart from singing, Subbalakshmi also acted in films. In the year 1945, his memorable film ‘Bhakta Meera’ came. Meera’s hymns were taken in this film, which was sung by Subbalakshmi. Those hymns are very famous even today. Her other films included ‘Seva Sadanam’, ‘Savitri’ and ‘Meera’ in Tamil but later she felt that she would prefer to work in the field of music.

At the age of 17, Subbalakshmi performed a concert at the Famous Music Academy in Chennai. His hymn ‘More to Giridhar Gopal, Dusro Na Koi…’ continues to resonate in the ears even today. Music queen Lata Mangeshkar called her ‘Tapaswini’ while Ustad Bade Ghulam Ali Khan called her ‘Suswaralakshmi’ and Kishori Amonkar called her ‘Eighth Sur’. Even Jawaharlal Nehru and Mahatma Gandhi were his admirers.

The concert was presented in the United Nations Assembly

Subbalakshmi is the first Indian singer to perform a concert in the United Nations Assembly. She is also the first female singer to receive the best award for Carnatic music, Sangeet Kalanidhi. In 1998, he was given India’s highest civilian honour, the Bharat Ratna. Along with this, he was honored with Padma Bhushan in 1954, Sangeet Natak Akademi Award in 1956, Ramon Magsaysay Award in 1974, Padma Vibhushan in 1975, Kailash Samman in 1988 and several universities honored him with honorary degrees in 1998.

Her husband’s guidance has been in making Subbalakshmi the best singer in the world. Subbalakshmi had admitted that if I had not received guidance and support from my husband, I would not have reached this point. She always kept gratitude to her husband for this. Subbalakshmi died in 2004 at the age of 88. 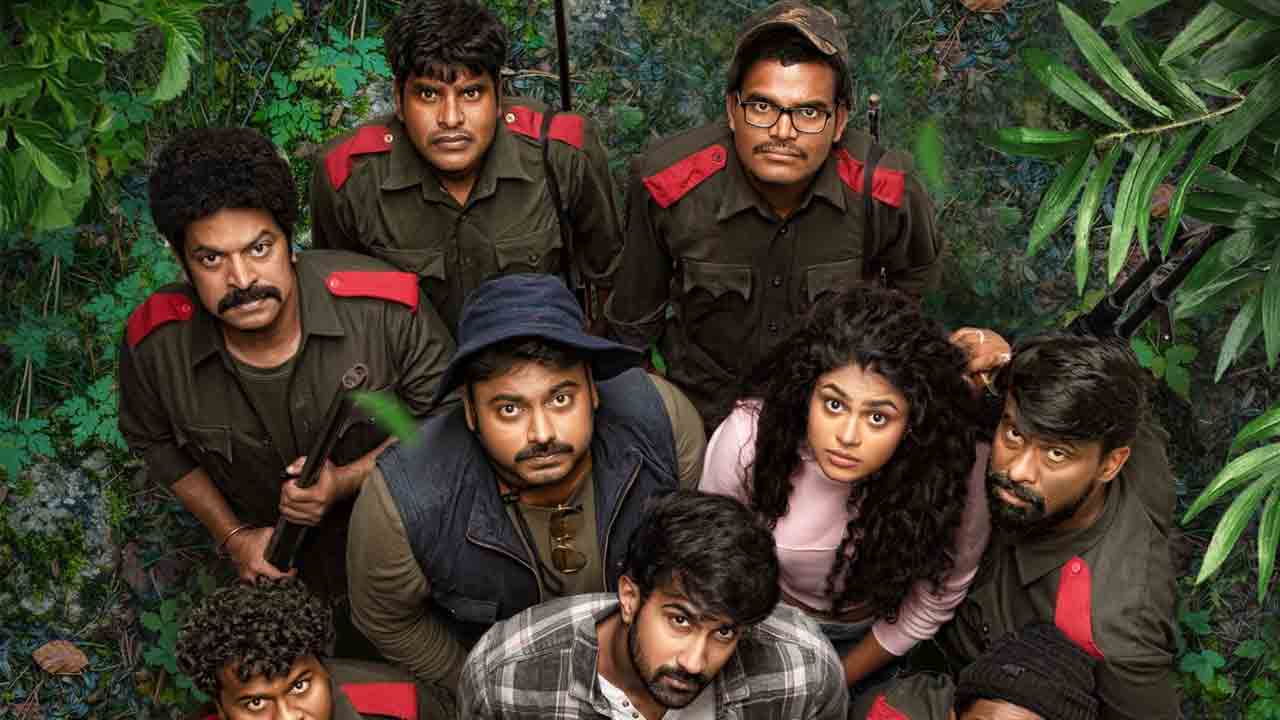 Tollywood young hero Santosh Sobhan (Santosh Sobhan) and Jati Ratna fame Faria Abdullah starrer like share subscribe. The makers have launched the teaser of Like Share Subscribe Teaser directed by Merlapaka Gandhi. Sudarshan and Brahmaji are playing key roles in this film which is going to be a comedy entertainer. While Santosh Shobhan is seen… 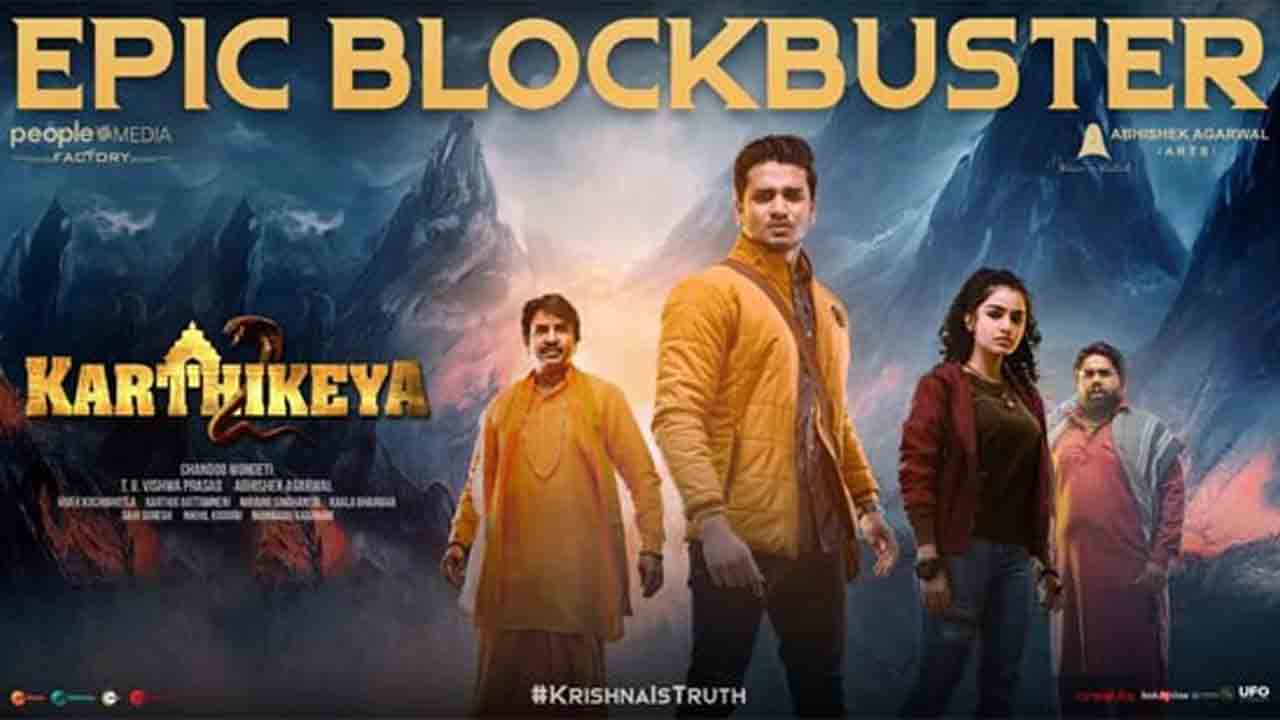 Tollywood actor Nikhil Siddharth and Kerala cutie Anupama Parameswaran’s combination of mystery thriller Karthikeya 2 (Karthikeya 2). Directed by Chandoo Mondeti, the film has a grand release in theaters on August 13. Meanwhile, this film is being screened with good talk from the first day and is filling Nikhil’s team with enthusiasm. An update on… 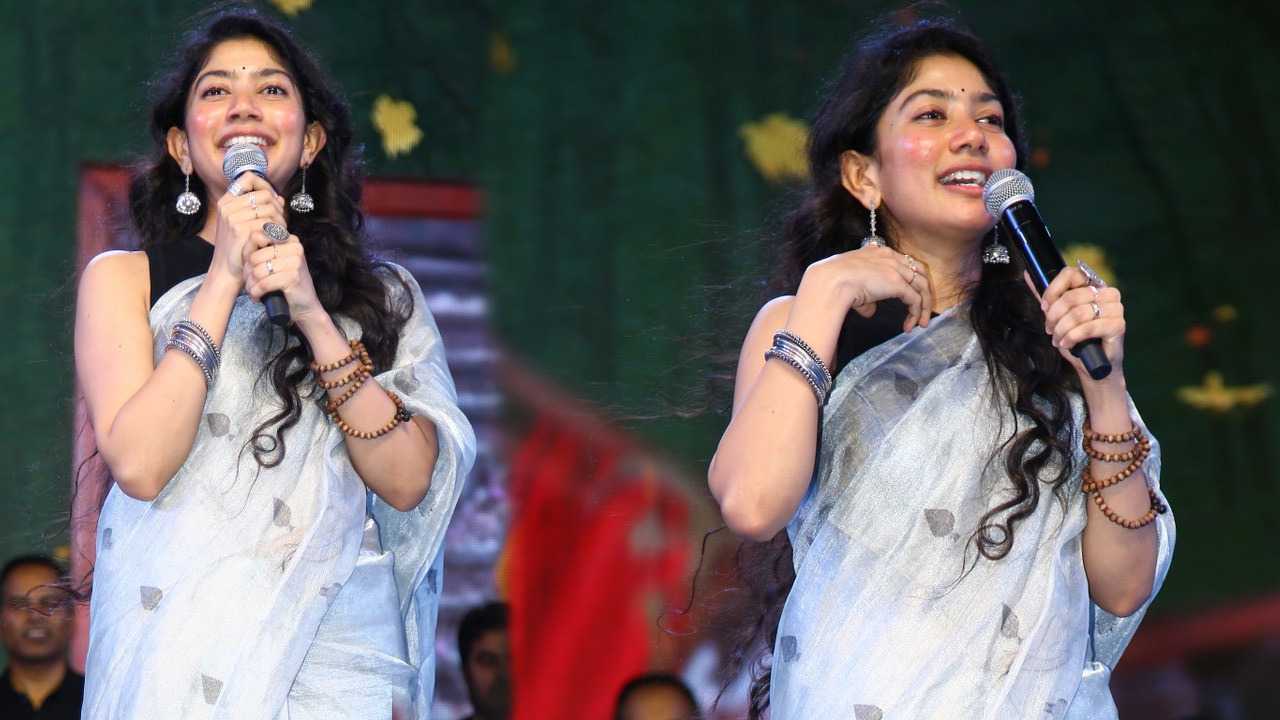 Sai Pallavi: Actress Sai Pallavi is known to be embroiled in controversy. The remarks made by Sai Pallavi in ​​an interview in the wake of the release of the latest film Virat Parvam starring this beauty led to discussion. The Bajrang Dal leaders also lodged a complaint against Sai Pallavi with the Sultan Bazar Bazaar… 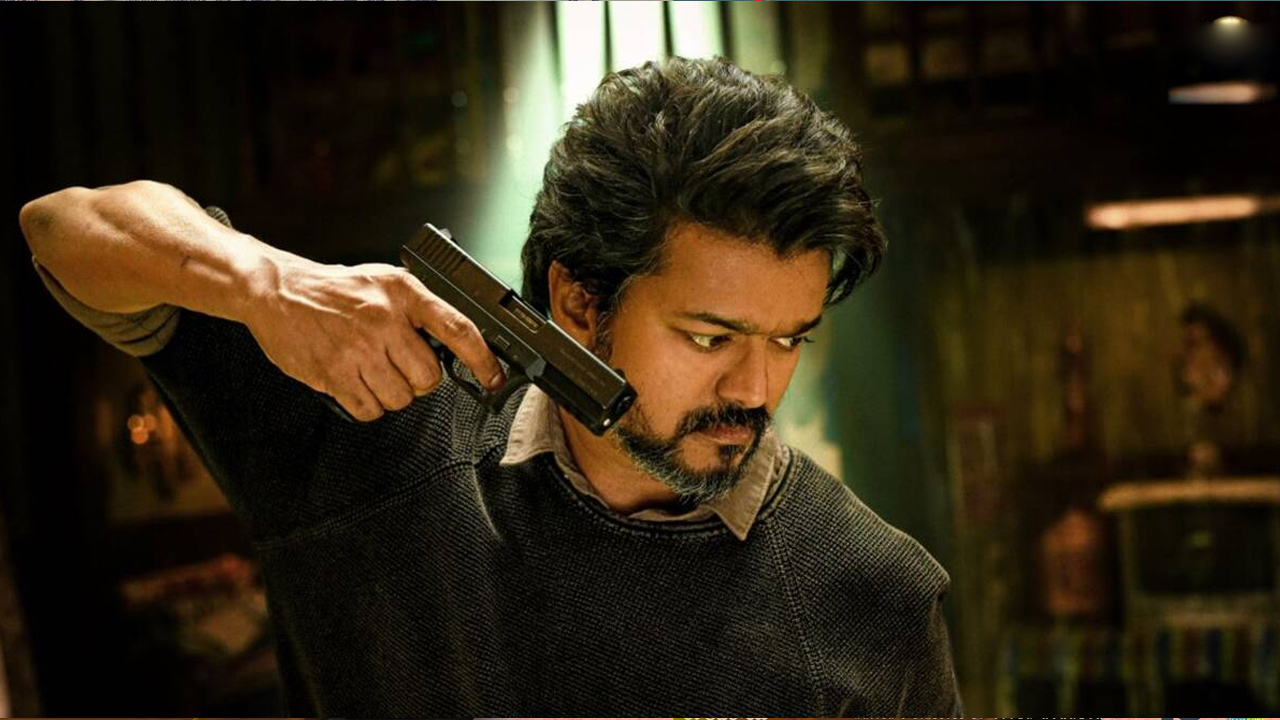 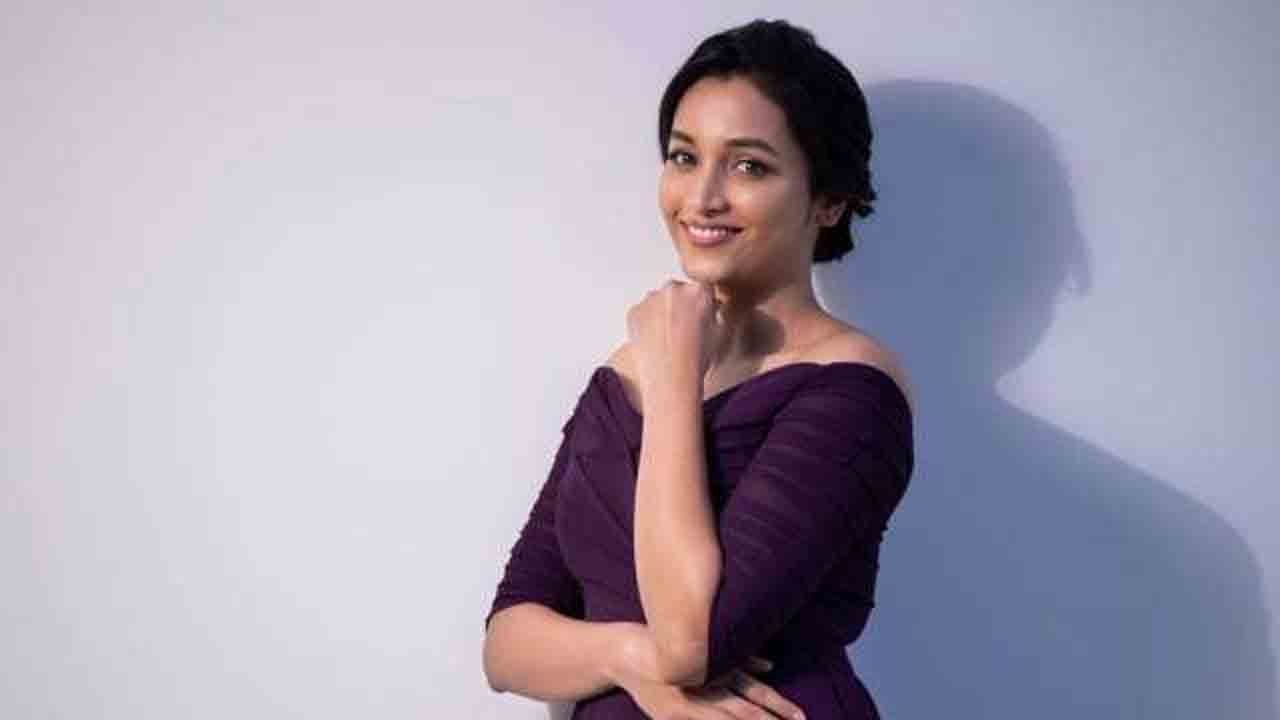 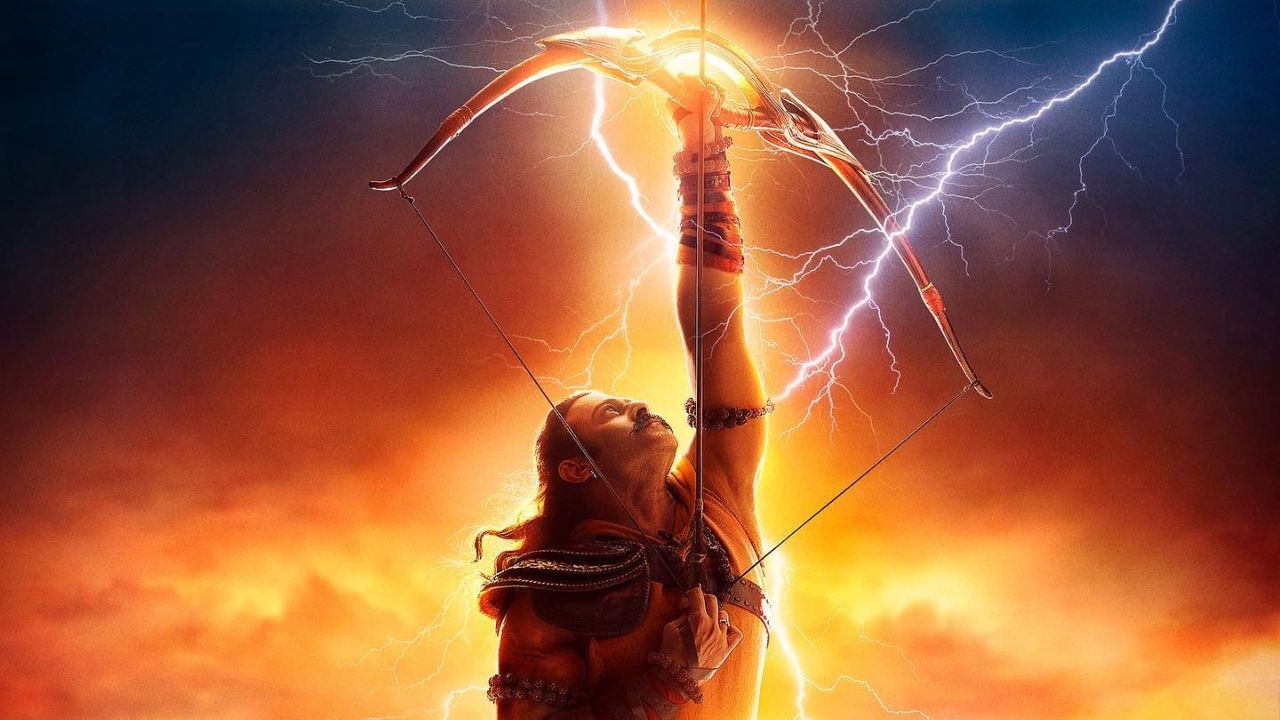