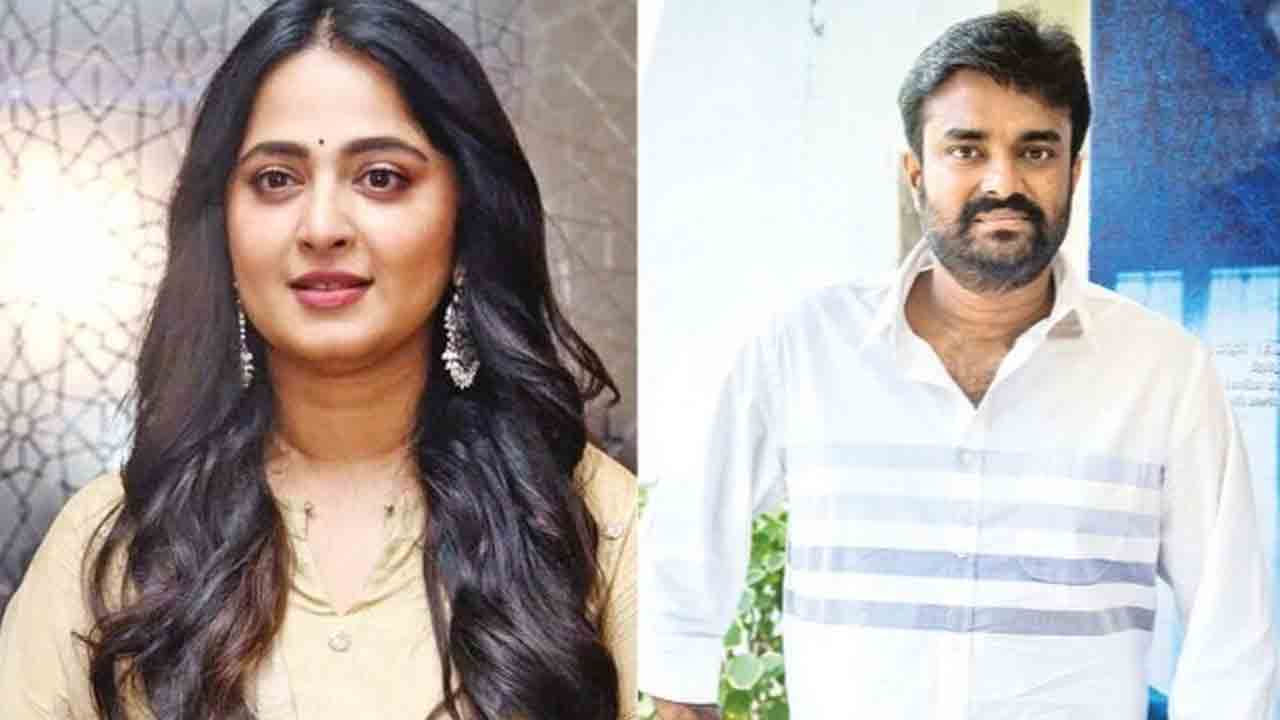 Anushka Next Film | For more than a decade and a half, Anushka Shetty has gained special recognition in the south as Jejamma of the silver screen. Anushka, who was introduced to the industry with the movie ‘Super’, got the star status as a leading actress within Anathi’s time. Caraf became the address for lady oriented movies. But now Anushka has slowed down her films. If you were busy with two or three films every year, sweety.. Now you don’t do even one film a year. So far Anushka has not got another film after Silence. While Nishabdham movie was also released directly in OTT. Anushka’s fans are eagerly waiting for her film.

Anushka is currently doing a rom-com movie with Naveen Polishetty. Her first look poster, which was released recently, got a great response from the audience. Meanwhile, a big update regarding Anushka’s next movie has come out recently. It has been officially announced that Anushka will be doing her 49th film under the direction of AL Vijay. Director A.L. Vijay said that this film will be made in the background of out and out action. The female lead film will go on the sets next year.

Allarinaresh to compete with two dubbing movies.. Who will win?

Kantara is close to a rare record in Telugu.. Will it take the top-3 place?

Thalapathy Vijay After 14 years Dalapati Vijay will pair up with that heroine?

Bollywood star Alia Bhatt is already successfully running the year with two wins. Along with the successes given by ‘RRR’ and ‘Gangubhai Kathiawadi’ in terms of career, marrying her lover Ranbir made her even happier. Bhama is currently starring in a Hollywood movie in this spirit. Director Tom Harper is releasing ‘Heart of Stone’. Alia…

To all the fans after entertaining the audience in Family Man Samantha Was waiting for her Bollywood big screen debut. This very talented actress of South is all set to make her debut in the Hindi film industry with ‘Yashoda’. The teaser of this film of Samantha is out and this video is becoming increasingly…

Tollywood hero Akkineni Nagarjuna (Nagarjuna) is acting in the lead role of the movie The Ghost. Directed by Praveen Sattaru, the film stars Sonal Chauhan in the female lead role. Recently a crazy update has come out. The look of the weapon (sword) used by The Ghost in the film has been released. The makers… 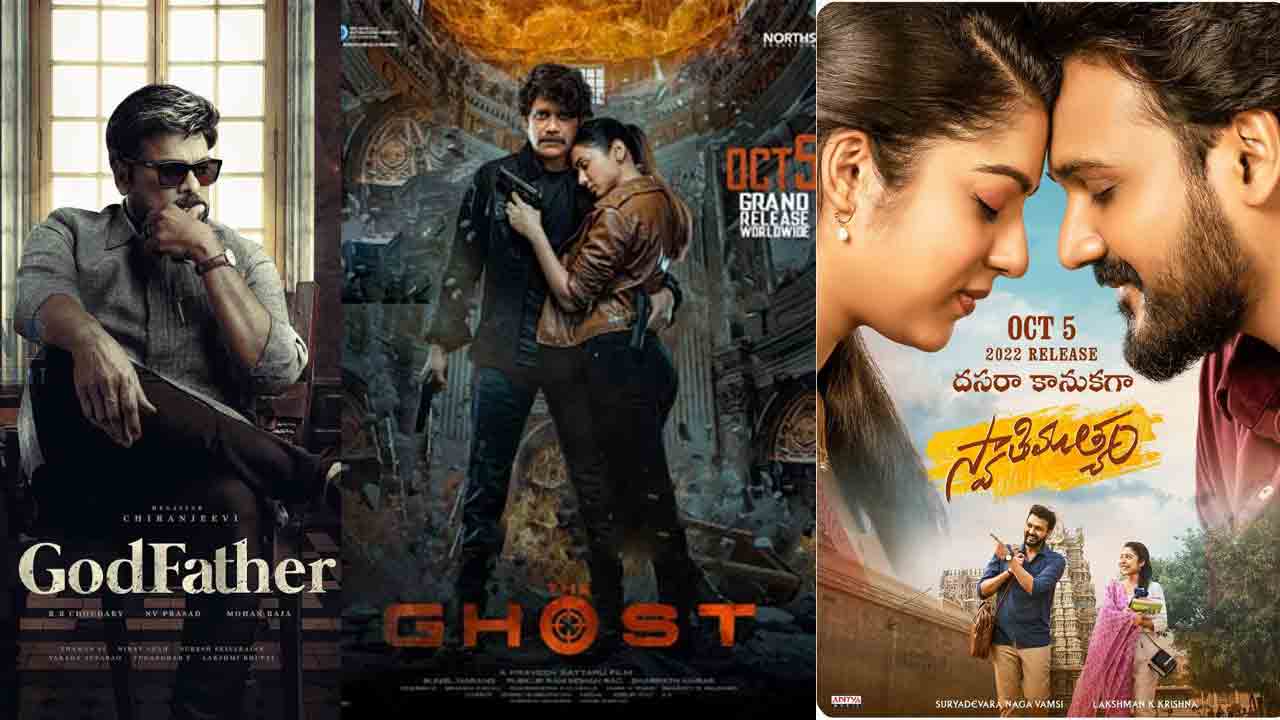 Every year, Dussehra Telugu movies 2022 are fighting at the box office. As always, this time too three Telugu films are in the Dussehra ring. Among these, Godfather and The Ghost are big films, while Swathimutyam is a small film. God Father, starring Megastar Chiranjeevi in ​​the title role, will hit the theaters on October…

God Father Movie | The megastar who gave a grand re-entry.. could not continue the same Josh in later films. After blockbusters like ‘Khaidi No. 150’, Chiranjeevi was a bit disappointed as the films ‘Saira’ and ‘Acharya’ flopped consecutively. Currently, all his hopes are on the film ‘Godfather’. Directed by Mohan Raja, this film is…