The family entertainer movie directed by Vivek Atreya will be released soon. Malayalee sweetheart Nazriya Nazeem is making her Telugu debut with this film. Leading production house Maitree Movie Makers is creating this romantic comedy entertainer. This movie unit is currently buzzing with special promotional content. The first single from the film, composed by Vivek Sagar, and the second single How Many Movie Songs have already become chart busters. Recently a promotional song was also released. The film is set for a grand release on June 10. As the release date draws near, Chitraunit has increased the speed of promotions. This sequence means that the beautiful pre-release event will be held as a grand.

This means that power star Pawan Kalyan will be the chief guest at the pre-release event for Sundara. Hero Nani tweeted that the event will be held in Hyderabad on June 9. Nani fans and Pawan fans are happy with the arrival of Power Star as a guest at the Nani event. Already released, movie posters and glimpses for Sundara have made the movie even more interesting. The teaser of the movie, which has already been released, got a huge response. Nani entertained by showing different variations in the role of Sandaram. It is learned that Nazriya will be seen as a Christian girl Leela while Nani Sundar will be playing the role of a Brahmin boy in the film.

Thank you sir @PawanKalyan .#AnteSundaraniki team and I are thrilled

Looking forward to the pre release event on 9th :)) 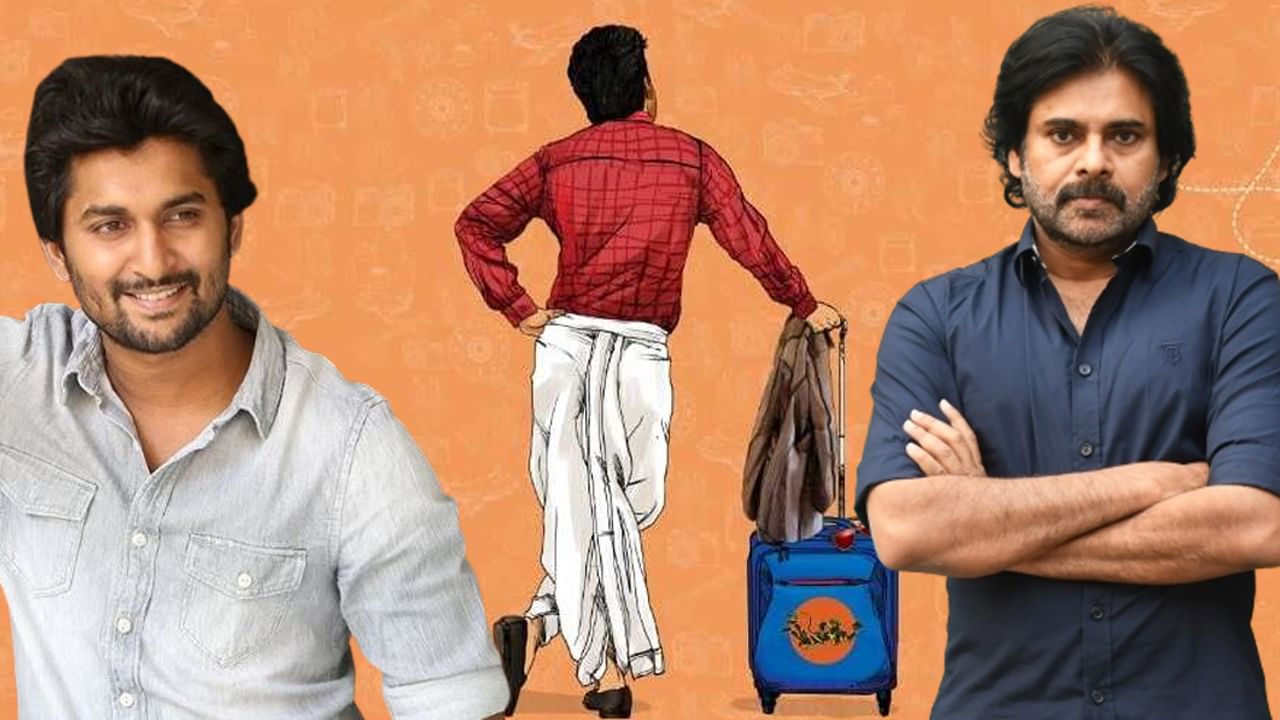