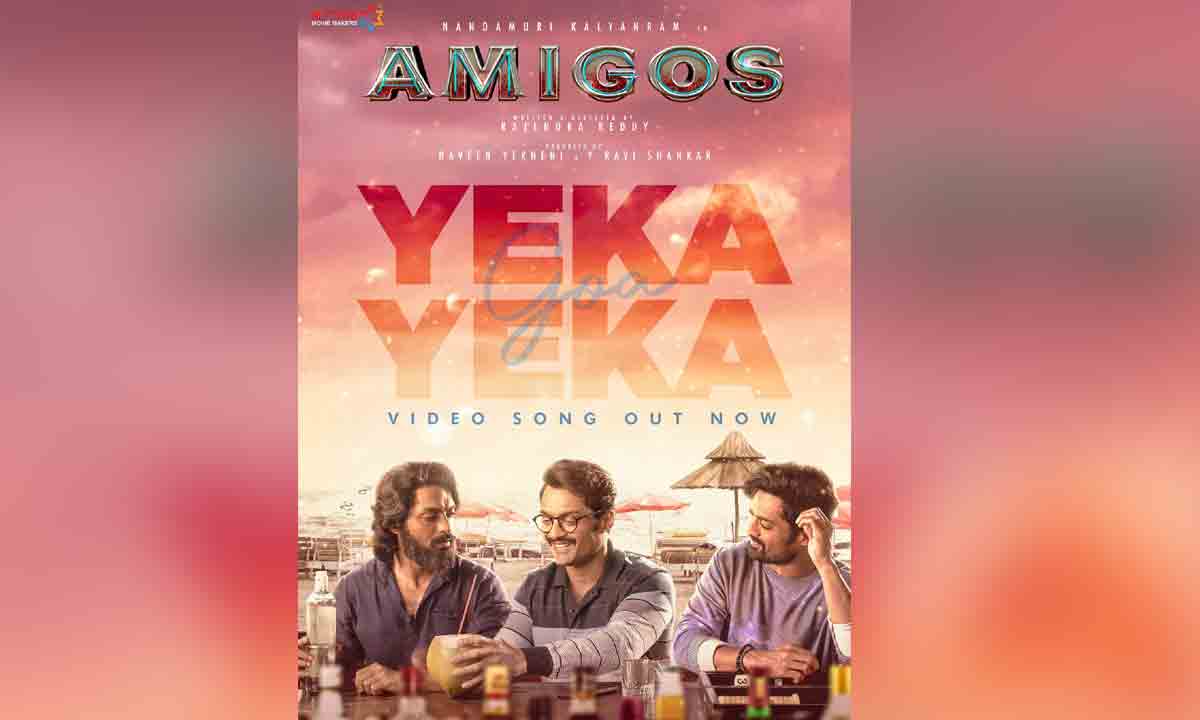 Amigos Movie First Single | Kalyan Ram’s movie ‘Amigos’ is playing a triple role. After a blockbuster like ‘Bimbisara’, Kalyan Ram is coming forward with this movie, so there are huge expectations on Amigos. Additionally, the recently released teaser has doubled the expectations. Rajendra Reddy is making his debut as a director and is directing this movie. The three looks of Kalyan Ram that have already been released are particularly impressive. Once again Kalyan Ram is looking to try his luck with an experimental film. This movie is going to have a grand release on February 17. In this order, the film crew is announcing series of updates and creating a good buzz about the film.

The makers have recently released the first single of this movie. This song which is called ‘Yeka Yeka’ will impress the listeners. The song expresses the bond between three people who are okay with each other. Music by Gibran and lyrics by Ramajogaiah Shastri sung by Anurag Kulkarni. Malayalam beauty Ashika Ranganath acted opposite Kalyan Ram in this action thriller film. Produced by Mythri Movie Makers, Kalyan Ram has acted in three different roles as an innocent software, a stylish business man and a person with negative shades. 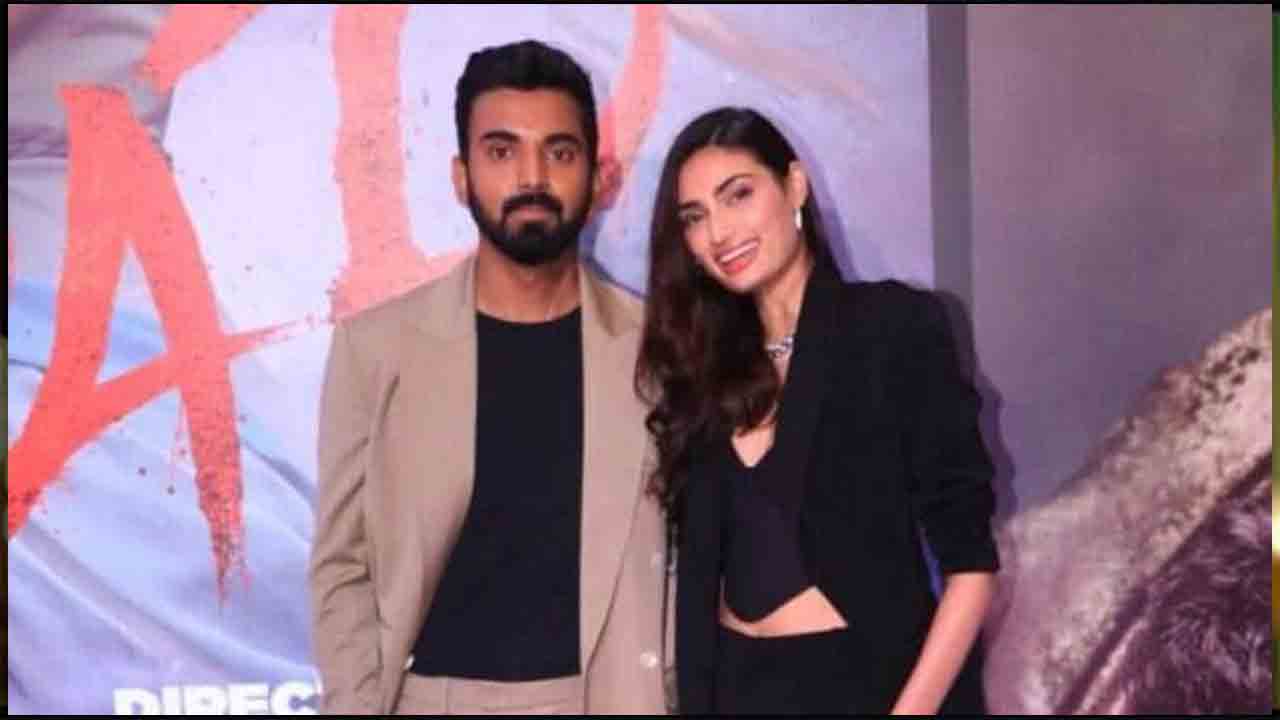 Both are high profile athletes. One is a cricketer and the other is a tennis star. Moreover, the countries are different.. but the two are from the same region.. they fell in love.. they got married. Their love was a highlight in the international media at that time. However, the news that the same love… 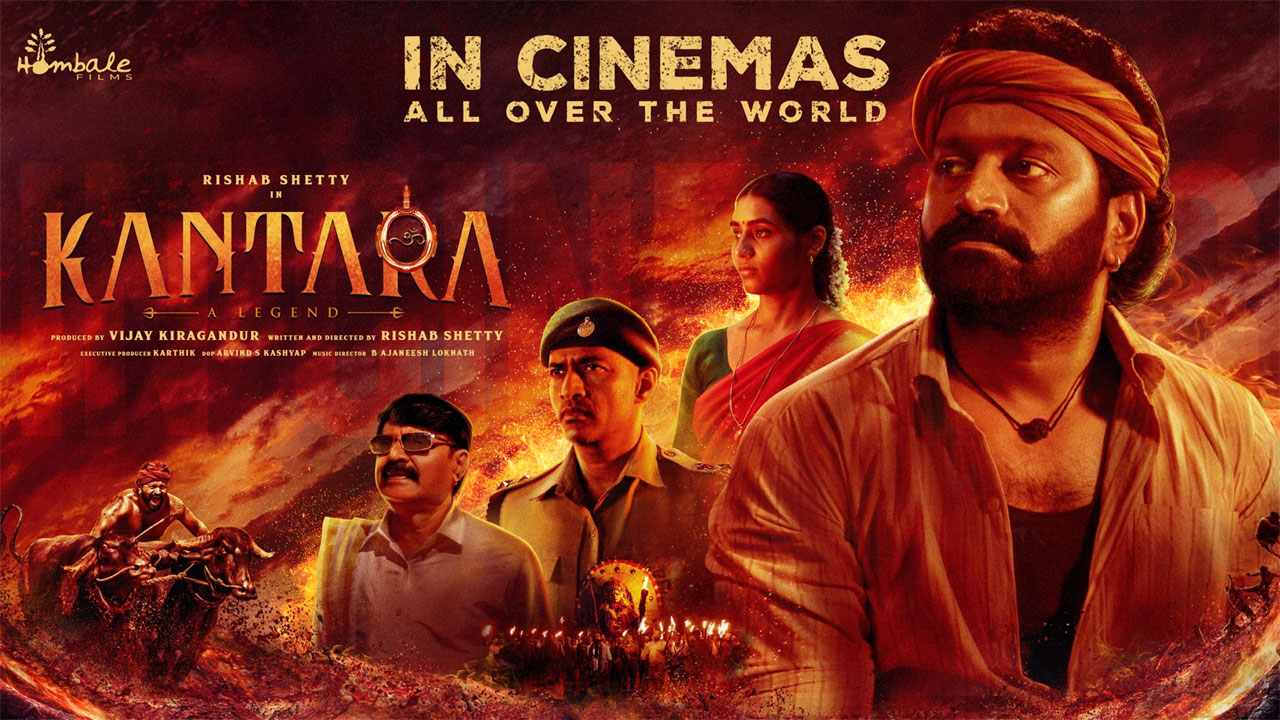 Hyderabad: Kantara created a sensation in the Indian film industry last year. It is known that this Pan India film was an unexpected success. Directed by Rishabh Shetty, this film is now in the race for Oscars. Actor Rishabh Shetty announced this on his Twitter platform. Rishabh said in his tweet that Kantara has qualified… 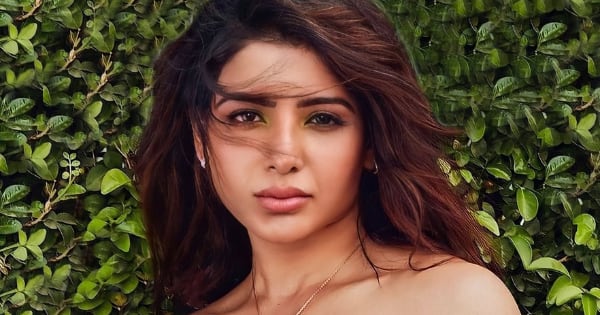 Kollu Ravindra Babi in the bracket.. Now a young director who is doing well in Tollywood. Babi, who turned from writer to director, directed star heroes in a short period of time and got good success. Pawar with Ravi Teja, Sardar Gabbarsingh with Pawan Kalyan, Jai Lavakusa with NTR, Venky, Venkimama with Naga Chaitanya, all…