Style Star Allu Arjun This name needs no new introductions. As the son of star producer Allu Aravind and the grandson of late comedian Allu Ramalingaiah, he has made a name for himself in the film industry in his own style. Moreover, Allu Arjun, who entered the film industry as a hero with the film Gangotri, has now become a sensation in the industry by doing films at the pan-India level and taking a remuneration of 100 crores per film. Present Bunny is all set to start shooting for Pushpa 2.

However, stylish star Allu Arjun likes to spend his time with his children, no matter how busy he is with the shooting of the film. Allu Arjun loved and married Snehareddy. They have two children Allu Ayan and Allu Arha. Meanwhile, Sneha Reddy-Allu Arjun regularly posts the latest videos, pranks and fun games related to Allu Arha and Allu Aiyaan on their social media accounts and cheers up their fans. Otherwise, it is reported that they do not want to act as child actors in the film industry anymore. Allu Arjun is going to keep his children away from the industry by saying that he should study first and then films. With this, Bunny’s fans say hats off to him. The hero does the same and says, Hatsoff Bunny, you are fulfilling your responsibilities as a father well. 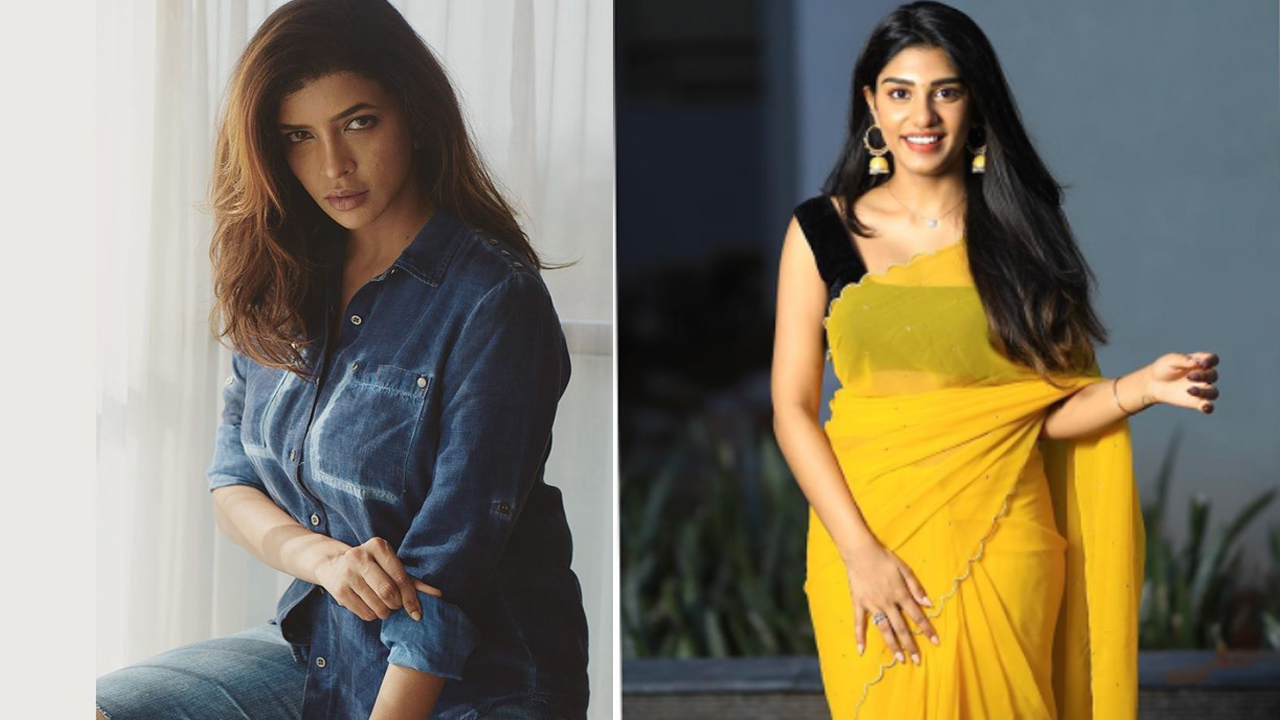 Theater/OTT Releases This Week | Audiences are now sticking to movies with content. No matter how big the hero or big budget movie is, if there is no content, the audience will not watch it. In recent times, the trend of small films is doing well in Tollywood. Especially the medium range heroes are doing… 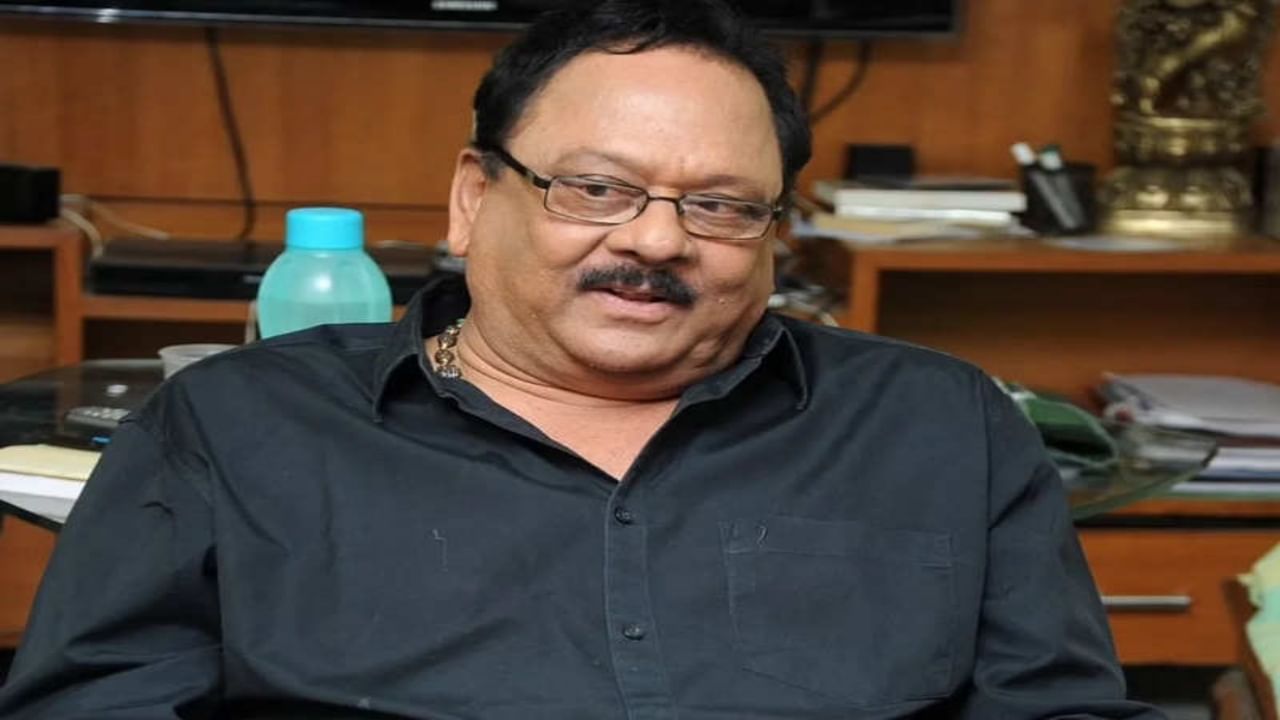 Former Union minister and veteran actor Uppalapati Krishnam Raju passed away during treatment at a private hospital in the early hours of Sunday. He was 83 and is survived by his wife and three daughters. Raju was the uncle of the famous actor Prabhas from the film ‘Bahubali’. Hospital sources said that he was suffering… 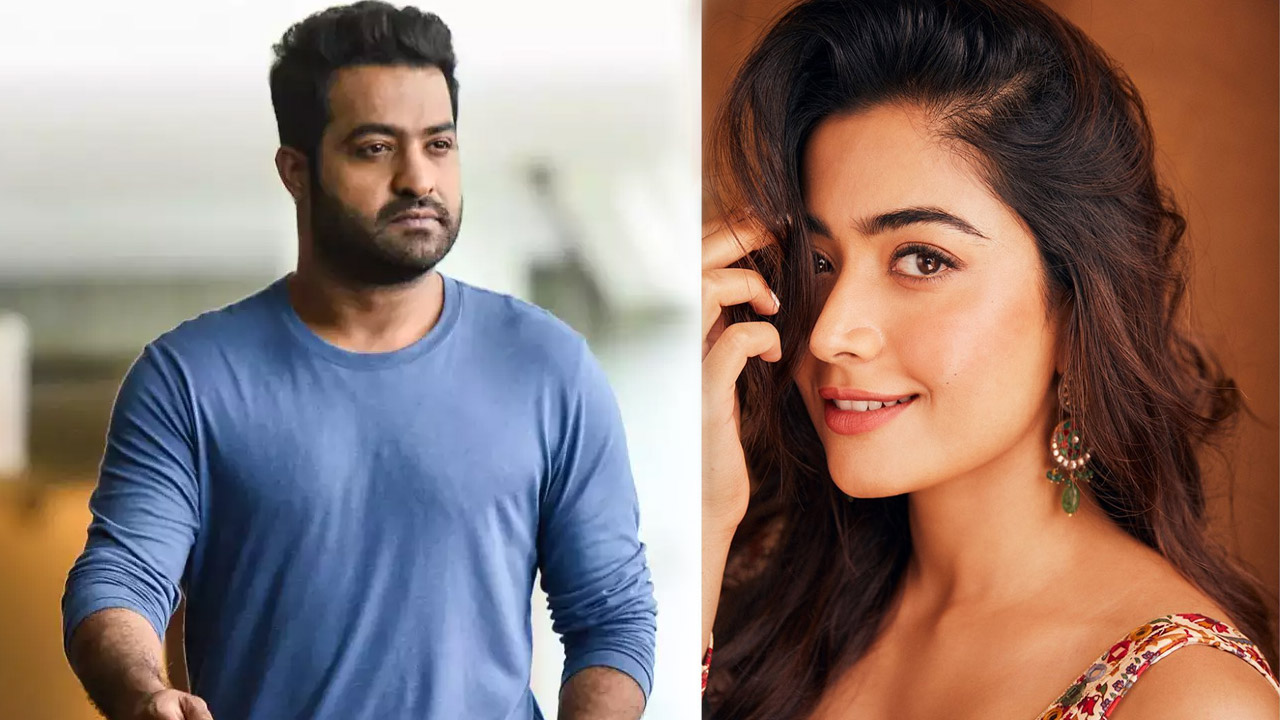 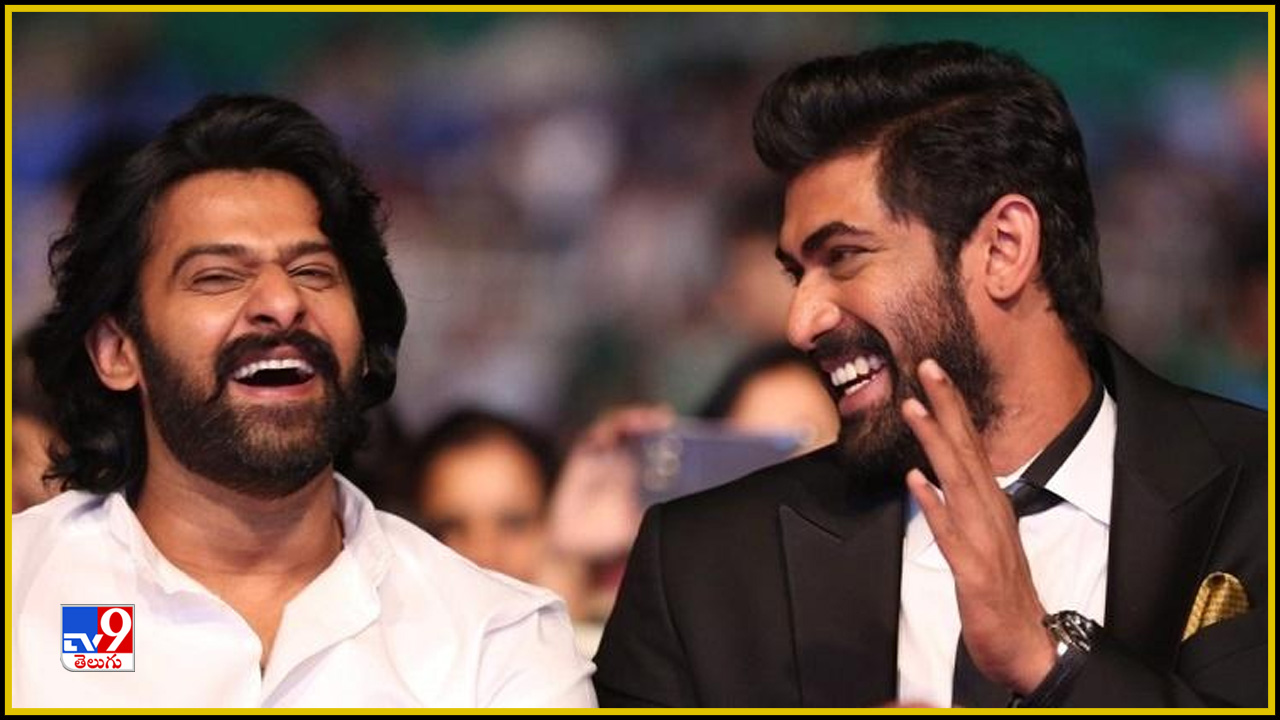