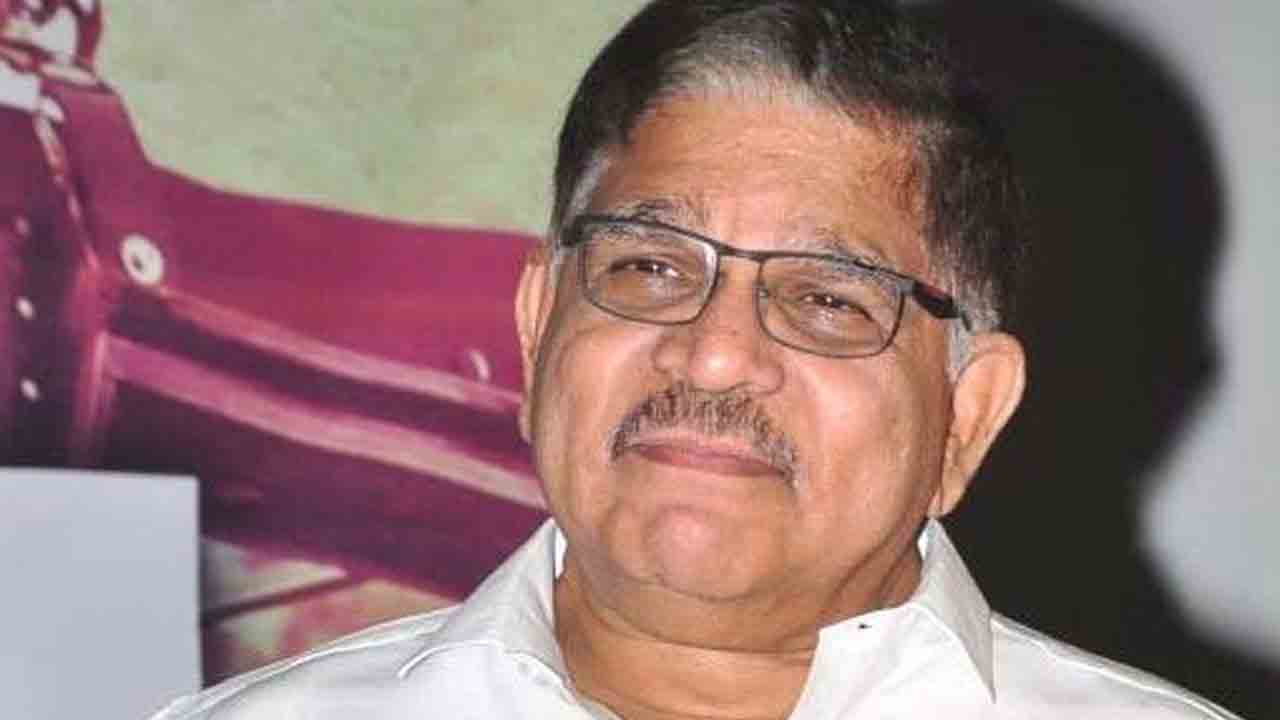 Allu aravind | Allu Aravind is one of the top producers of Tollywood. The GeethaArts company founded by him is one of the top production companies in the South. There is a feeling among the audience that a film from Allu Aravind is a minimum guarantee. He has already made many blockbuster films. Last year, he established an OTT flop farm named ‘Aha’ and is making great strides in it. Recently he released the Kannada blockbuster ‘Kantara’ in Telugu. This film, which broke even on the first day, will reap profits for Allu Aravind. Meanwhile, Allu revealed to Aravind that he wants to do a multi-starrer with those two star heroes.

Who do you think are two star heroes? They are none other than icon star Allu Arjun and mega powerstar Ramcharan Tej. Recently in a talk show he said that he wants to do a movie with Bunny and Charan. Moreover, he said that the title ‘Charan-Arjun’ was registered by 10-year-old Kritha. He revealed that the title is being renewed every year. Earlier, Charan and Bunny did a movie called Evadu together. But Bunny appears in it only for 5 minutes. Currently, Allu Aravind is producing three films.

Balakrishna Do you know who Balakrishna’s celebrity crush is? 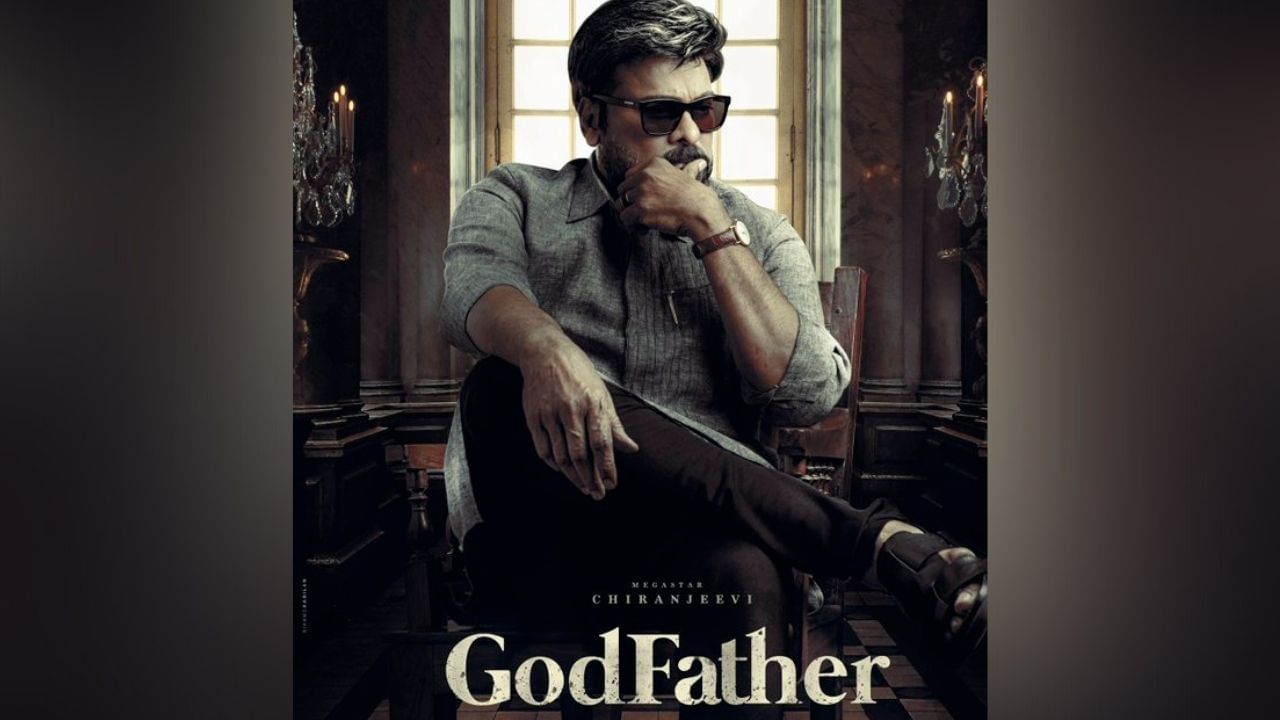 Actor Chiranjeevi’s first look in South Cinema’s film ‘Godfather’ is out. South Industry’s upcoming film ‘Godfather’ (GodFather) remains in the headlines even before its release. Let us tell you that in the teaser of the film, superstar Chiranjeevi is seen in a different style. Chiranjeevi starrer is one of the most awaited films of this… 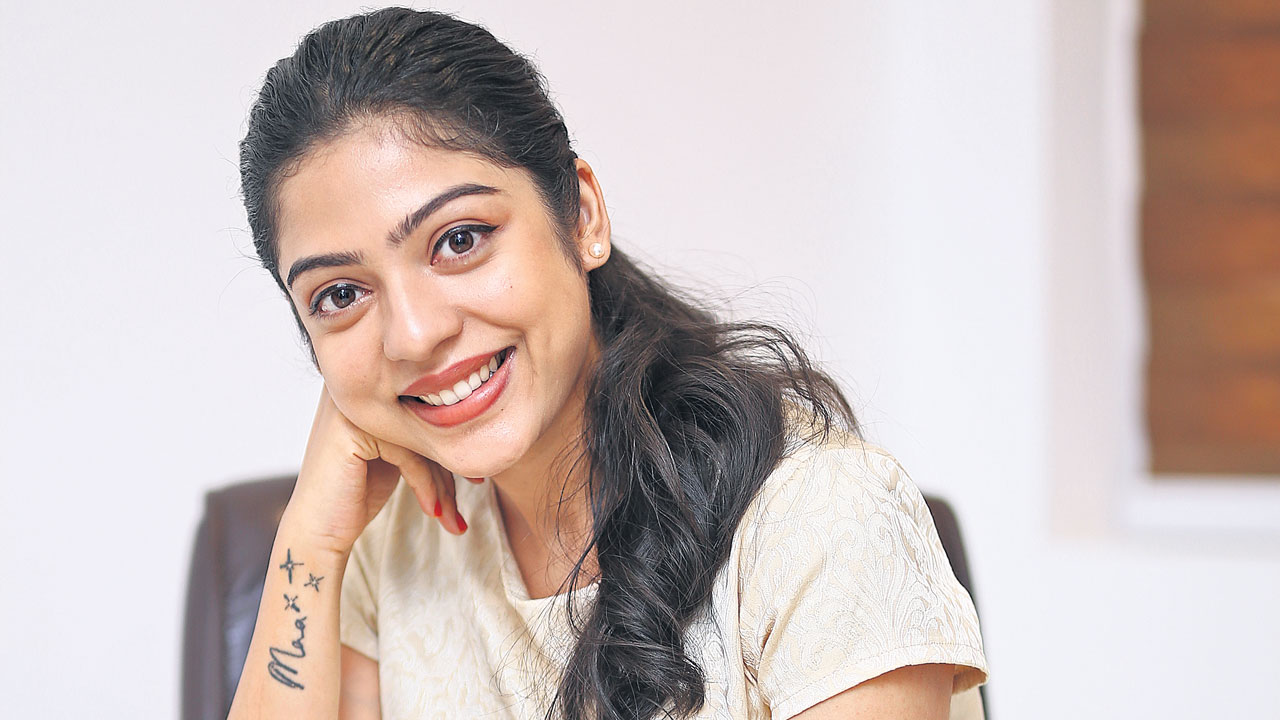 ‘I prefer roles that reflect nature and reality. Varsha Bollamma, a young actress, says that even if she acts in commercial films, she prefers acting in the main roles. This Bhama’s latest film is ‘Swathimutyam’ opposite Bellamkonda Ganesh. Laxman K Krishna is the director. Produced by Suryadevara Nagavanshi. It will be released on 5th of… 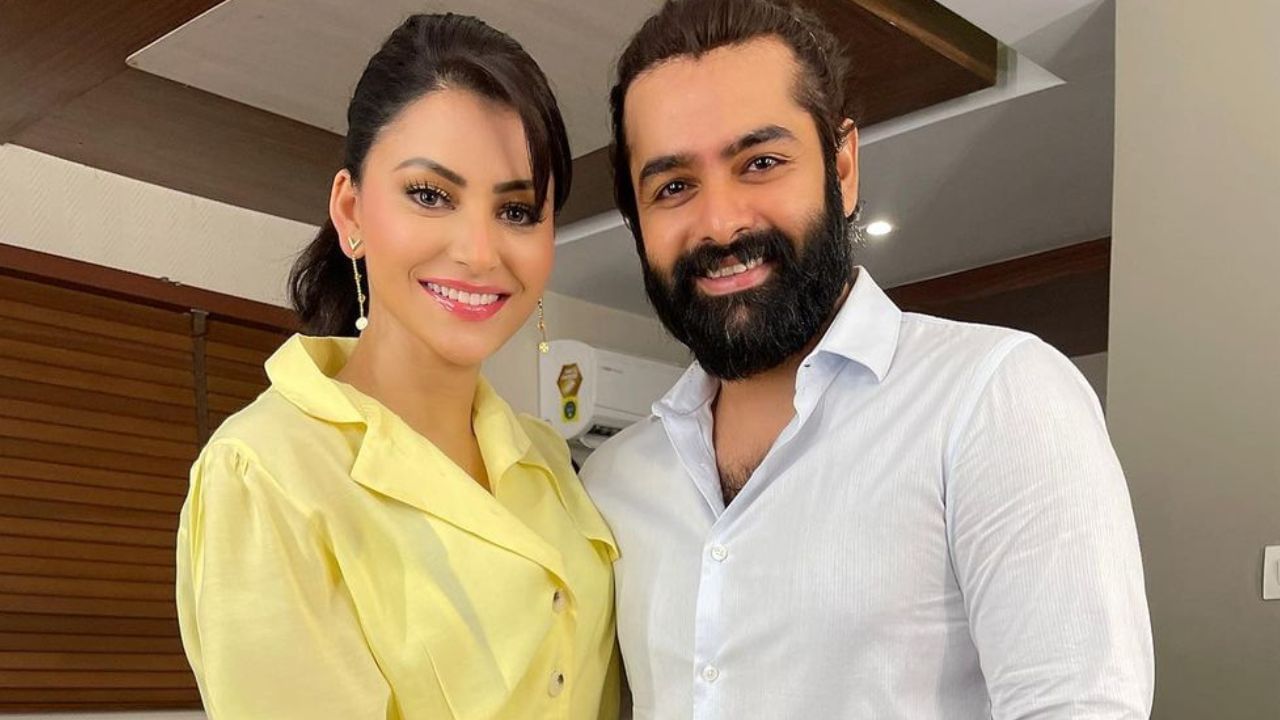 Urvashi Rautela is counted among those Bollywood actresses, who are often in limelight regarding their personal life. Recently, the actress has again shared such a post, due to which she remains in the discussion. He has shared a photo of himself with the South actor, which has become viral as soon as it is uploaded…. 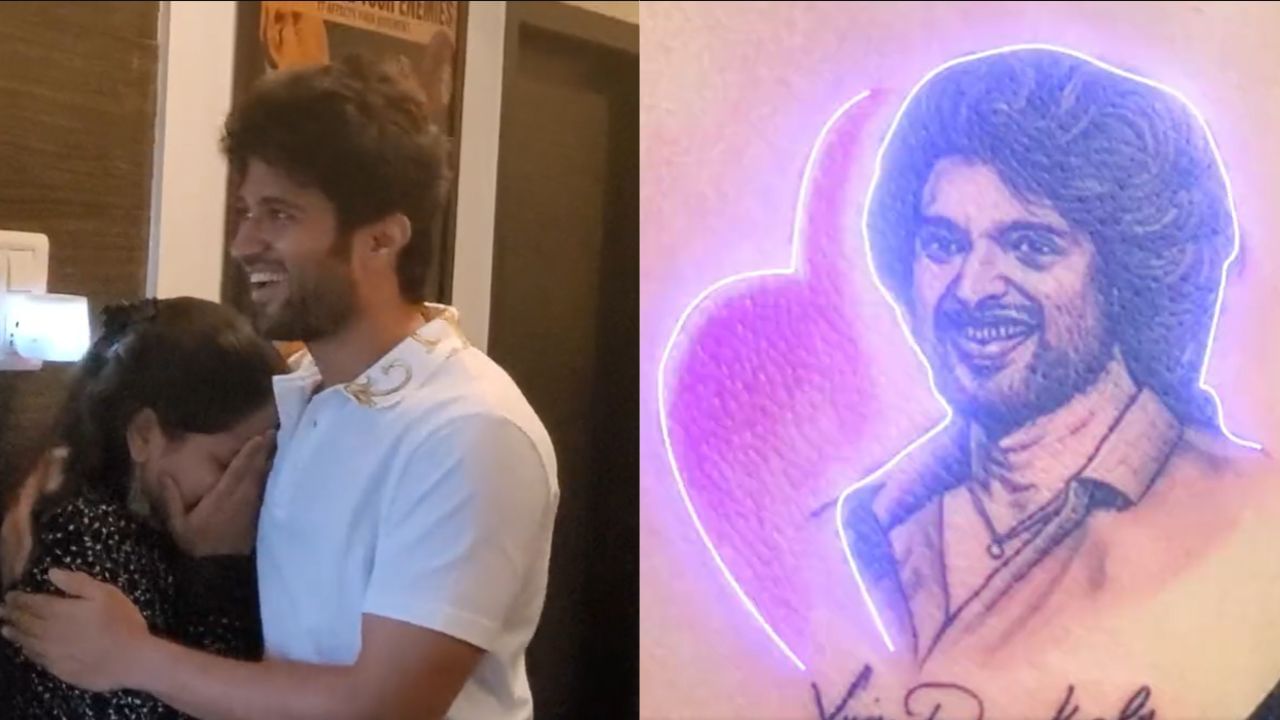 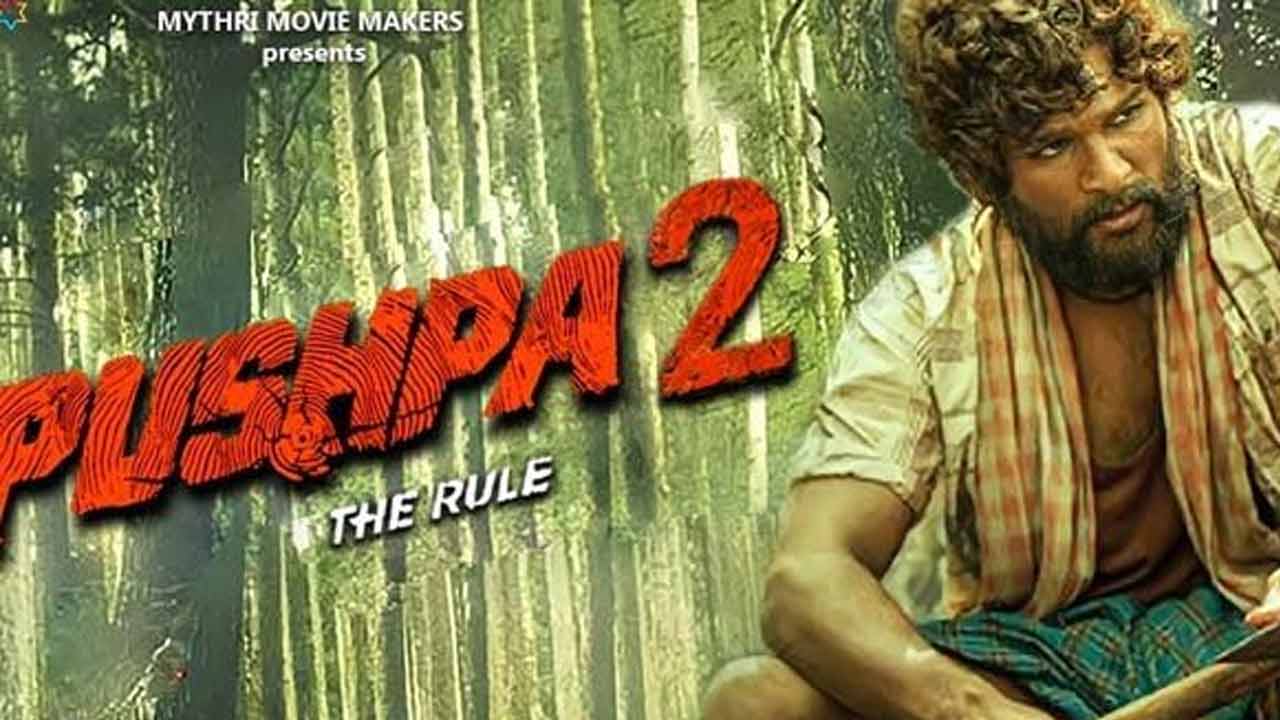 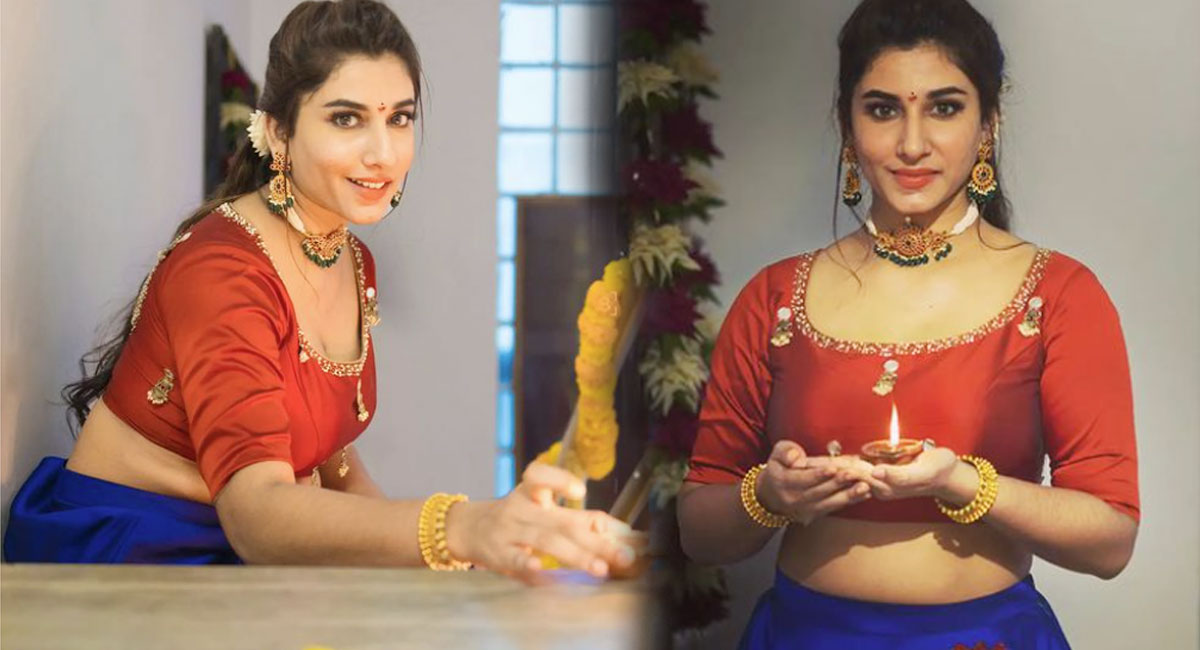