Ajay Devgn-Tabu : Lately Ajay Devgn is doing movies in different genres. No matter what genre the movie is made, there is one thing that seems to be common. That is his close friend Tabu. Tabu looks like a special attraction in every movie of Ajay. They have been real close friends since childhood and are seen in every movie on reel. In Bollywood, Ajay Dev Gun and Tabu are close friends from college. That friendship continues even after entering the movies. Recently, Ajay Dev Gun is playing an important role in every movie. They have already done 9 movies in combination and the shooting of the 10th movie has also started.

Ajay and Tabu are playing the lead roles in the romantic thriller Khufiya directed by Vishal Bharadwaj. Both of them completed Bhola before starting Khoofia. Tabu is playing the character of a strong policeman along with Ajay Devgn in Bhola which is a remake of South’s Khaiti. These two are best friends who have shared the screen in many films before. The magic of these two was repeated in the recent blockbuster Dhishya 2 in which Ajay Dev played Tabu as a police officer in the lead role. The Bollywood remake of Dhishya 2 was also a remake of the Malayalam Dhishya 2. Ajay Dev Gun, who played the role of Pota, was successful in making the movie Tabu a hit.

Regardless of whether they were friends or made movies together, every movie they made was a memorable hit for the audience. Not only content wise, Ajay and Tabu also gave super hits commercially. Ajay and Tabu did magic at the box office in 1995. The film Haqikat, which came as a love action entertainer, created a sensation at that time. At a time when heroes like Salman and Shah Rukh were doing well, Haqikat, which came as a pair of Tabu and Ajay, became a super hit in 1995 as one of the highest grossing films.

Tak Shak is another movie where Ajay Dev Gun and Tabu magic is repeated. Tak Shak movie became a super hit as a musical. In this action drama movie, Ajay and Tabu once again cultivated their intense relationship on screen and played a major share in the success of the movie. Katrina Kaif, Aditya Roy Kapur and Tabu in the lead roles, Tabu settled for performance in Fitoor. In this film, Ajay Dev Gunn Tabu is seen in a cameo instead of a full-fledged role.

Heroins: Heroines who are popular with action movies..

Vijay Path is another blockbuster movie made by both of them together. Love Action Entertainer, Musically and Commercially gave a super hit to the career of Ajay Dev Gun and Tabu, both Ajay Dev Gun and Tabu have been successfully continuing their friendship off screen as well as on screen since almost 25 years. The audience is being entertained. Both of them have spoken many times about their friendship in public.

Suriya Block Buster Movie Ready For Sequel | ‘Ghajini’ has a special place in Surya’s movies. This film brought star status to Suriya, who was getting good recognition as a hero till then. With this movie, Suriya got a huge craze in Telugu. At that time this movie achieved Tollywood star hero range collections. A…. 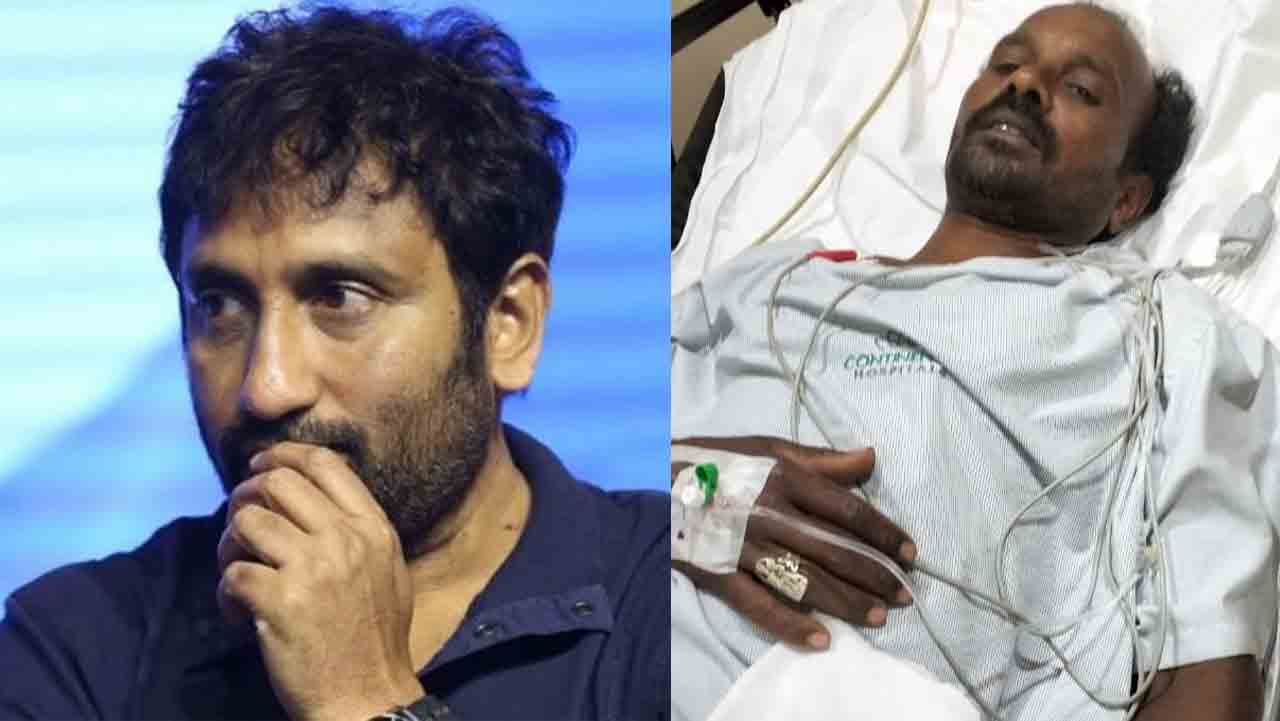 The caretaker of Tollywood director Sreenu Vaitla’s farm was bitten by a snake. Srinu Vaitla informed this through a tweet. My farm caretaker Srinu was bitten by one of the most dangerous snakes, Russell’s Viper. With the help of the surrounding farmers, we rushed him to the hospital in the city. Srinu Vaitla tweeted the… 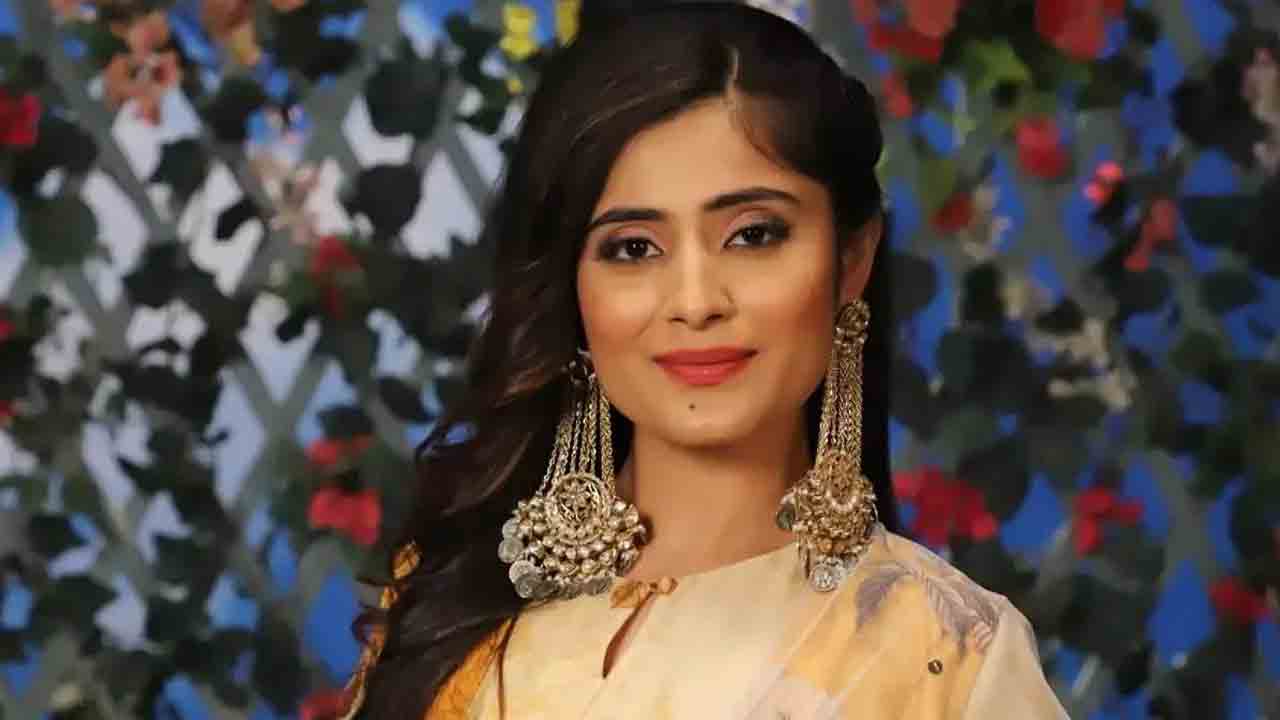 Bhopal: Tragedy has struck the film industry. Popular TV actress Vaishali Thakkar of ‘Sasural Simar Ka’ TV show fame committed suicide. The actress committed suicide by hanging herself at her home in Saibagh, Indore, Madhya Pradesh. The news of Vaishali’s suicide created a stir in the TV industry. On receiving the information, the police reached… 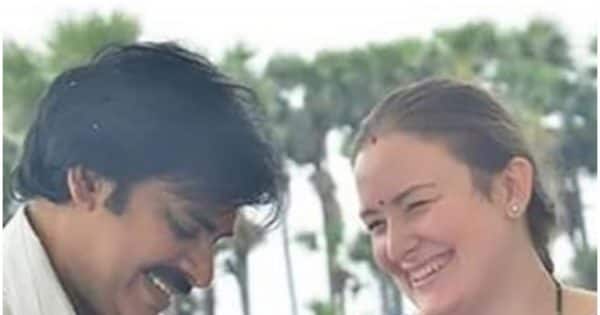 Tollywood Superstar Hero Present has put all his focus on the upcoming film with Trivikram Srinivas Rao. The first schedule of the film has already been completed and the second schedule will start soon. For this, Mahesh Babu is doing workouts in the gym. Mahesh, who is recovering from the pain of losing his parents…

Abhishek Bachchan: Bollywood hero Amitabh Bachchan has been ruling the Indian film industry for decades. Even at the age of 80, he is acting in a series of films and television shows without rest and is an inspiration to today’s heroes. Abhishek Bachchan, who made his film debut as Amitabh’s successor, is also performing in…