Telugu digital platform Aha is always ready to provide all kinds of entertainment required by the audience. Along with Telugu movies, we are also dubbing other language movies according to the audience’s tastes. Balakrishna is already entertaining everyone with the celebrity talk show Unstoppable with NBK. Now an interesting update related to Aha is doing the rounds.

Apart from this, Santhosh Shobhan starrer Kalyanam Kamaniyam has also acquired the digital streaming rights. These three films will be released between January and February. Aha will give clarity on the streaming dates of these three movies in the coming days. 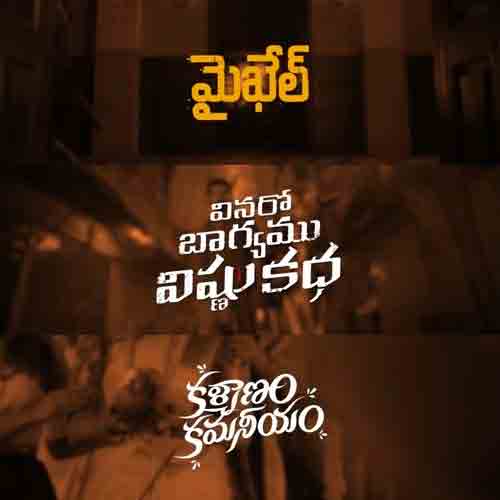