Adipurush Movie Teaser | The updates of ‘Adipurush’, which Prabhas fans are waiting for, are coming soon. After back-to-back flops like ‘Saaho’ and ‘Radhesyam’, Prabhas will be coming in front of the audience with ‘Adipurush’. Directed by Om Raut, the film has already completed its shooting and is busy in the post-production works. However, even after months of shooting, there is no update regarding the film, so Prabhash’s fans are expressing their hope on the makers. In this series, the news of Darling’s fans has gone viral.

Aadipurush is planning to release the teaser on October 3 as a Dussehra gift. The teaser will be released in Ayodhya, Rama Nagar. The film crew is already in the process of cutting the teaser. Moreover, the promotions will start from October. Prabhas will play the role of Rama in this movie, which is set in the background of Ramayanam, while Kriti Sanan will be seen in the role of Sita. Bollywood star Saif Ali Khan is playing the role of the representative. This film is jointly produced by T-Series and Retro Files. The film, which has hit the screens with a huge budget of around 500 crores, is going to release on January 12 as a Sankranthi gift next year. It is already known that UV Creations has bought the Telugu theatrical rights of this film for a huge price.

“Adipurush | ‘Adipurush’ theatrical business is huge in Telugu states..Wham or all the crores?”

Cobra Movie | ‘Cobra’ movie to OTT.. When is streaming? 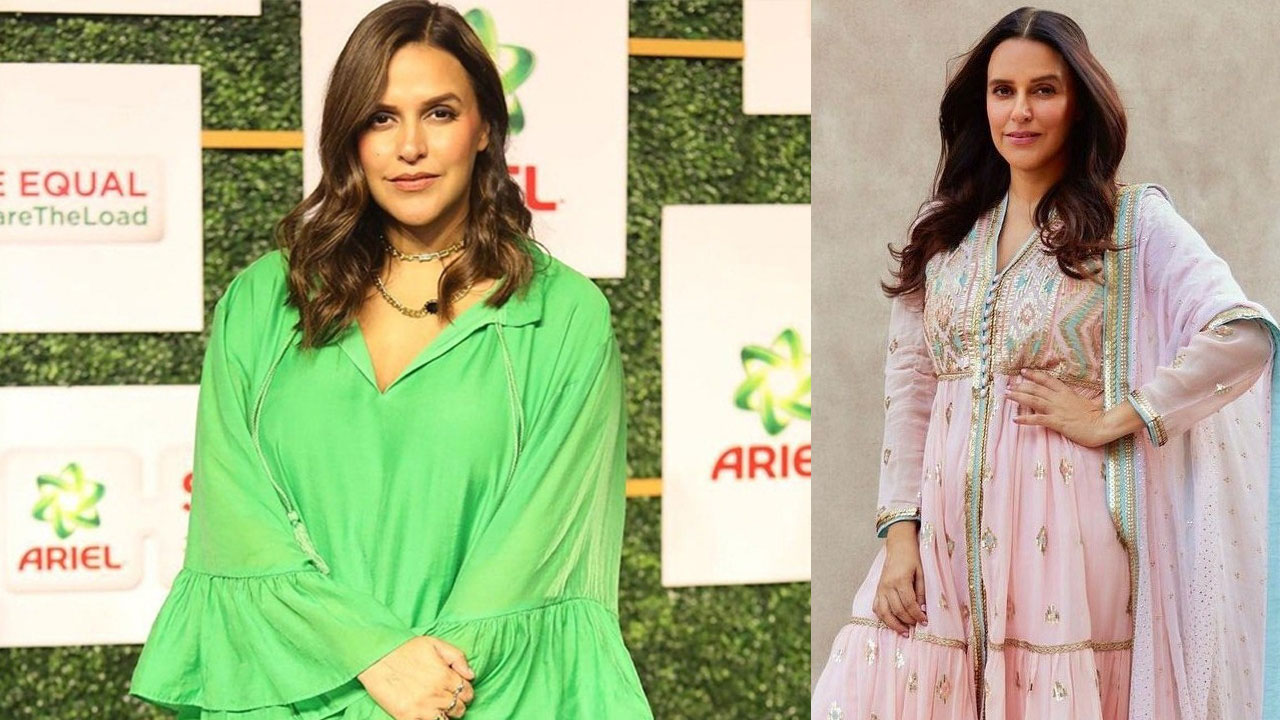 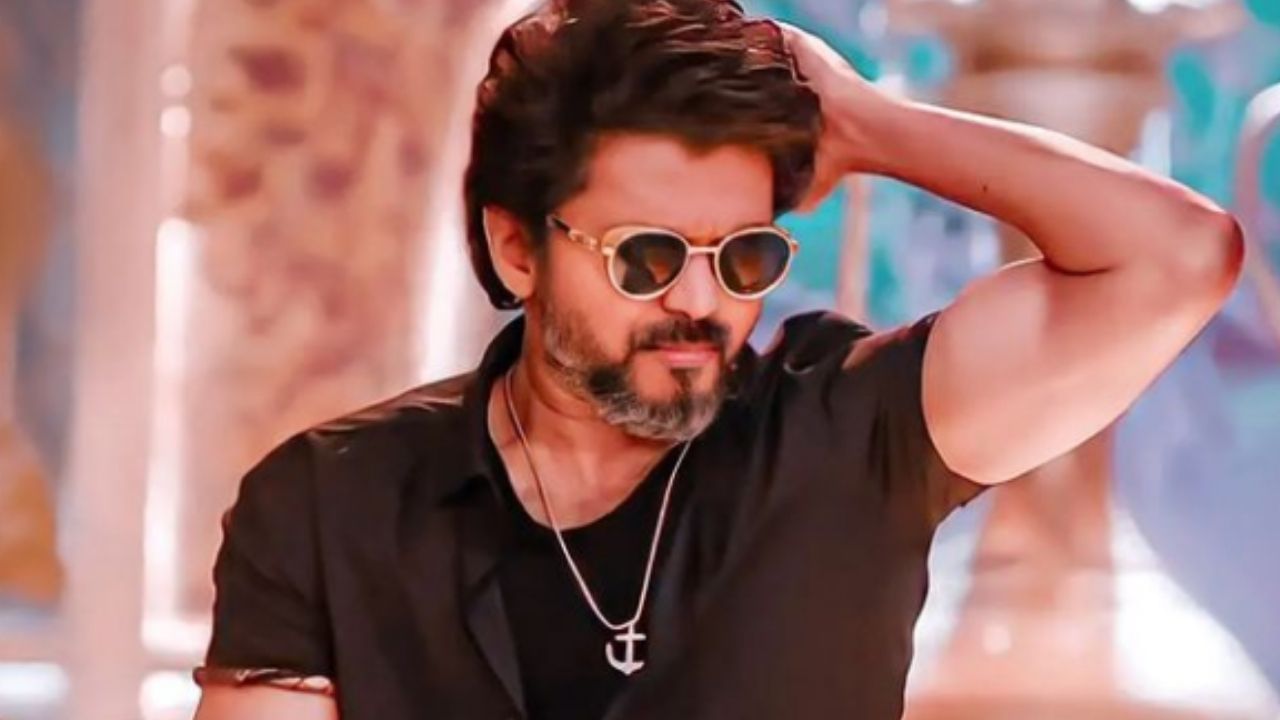 Controversy has started in Tamil Nadu regarding one of the films of actor Thalapathy Vijay. The films have been accused of insulting Hindu deities and hurting religious sentiments. Sri Harihara, the head of the Madurai Adhinam Math, has spoken of boycotting actor Vijay’s film. He mentioned this during a meeting of Vishwa Hindu Parishad on…

Krishnam Raju Daughters | With the death of famous film actor and producer Rebelstar Krishnam Raju, the film industry has been cast in a sad shade. Krishnamraju, who was suffering from health reasons for some time, breathed his last on Sunday morning. After his death, many film celebrities and political leaders expressed their condolences. Meanwhile,… 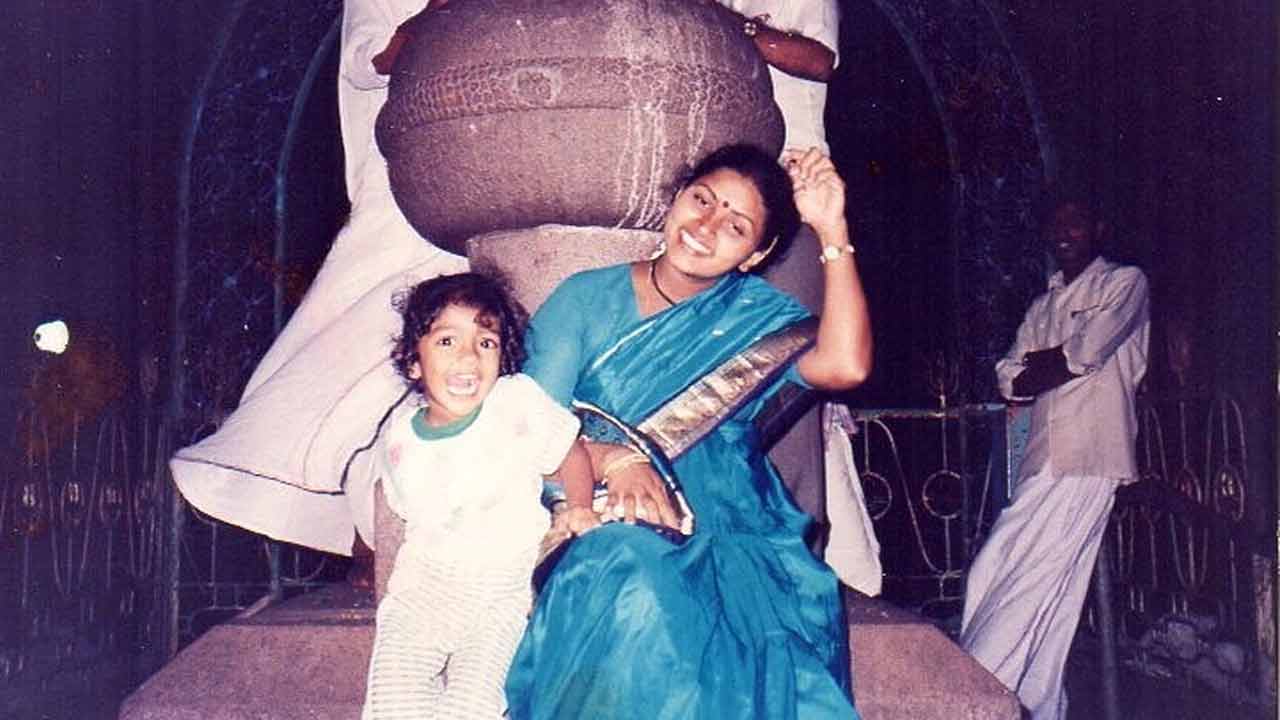 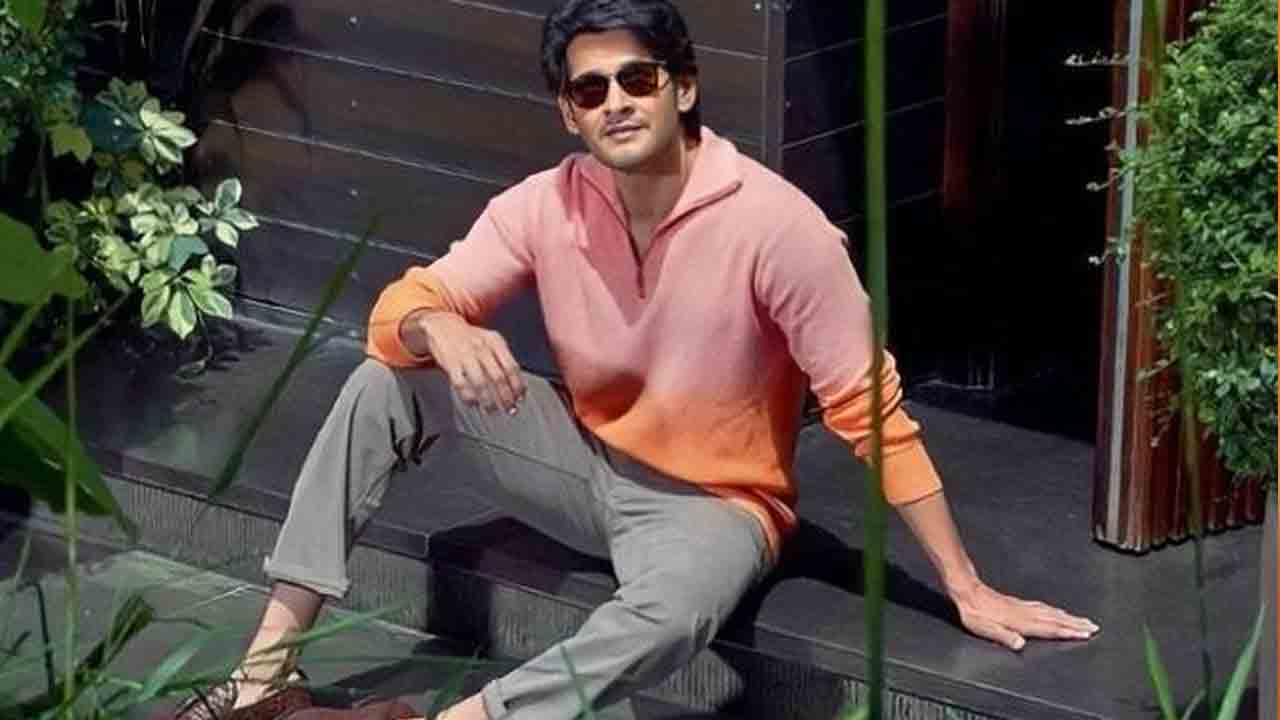 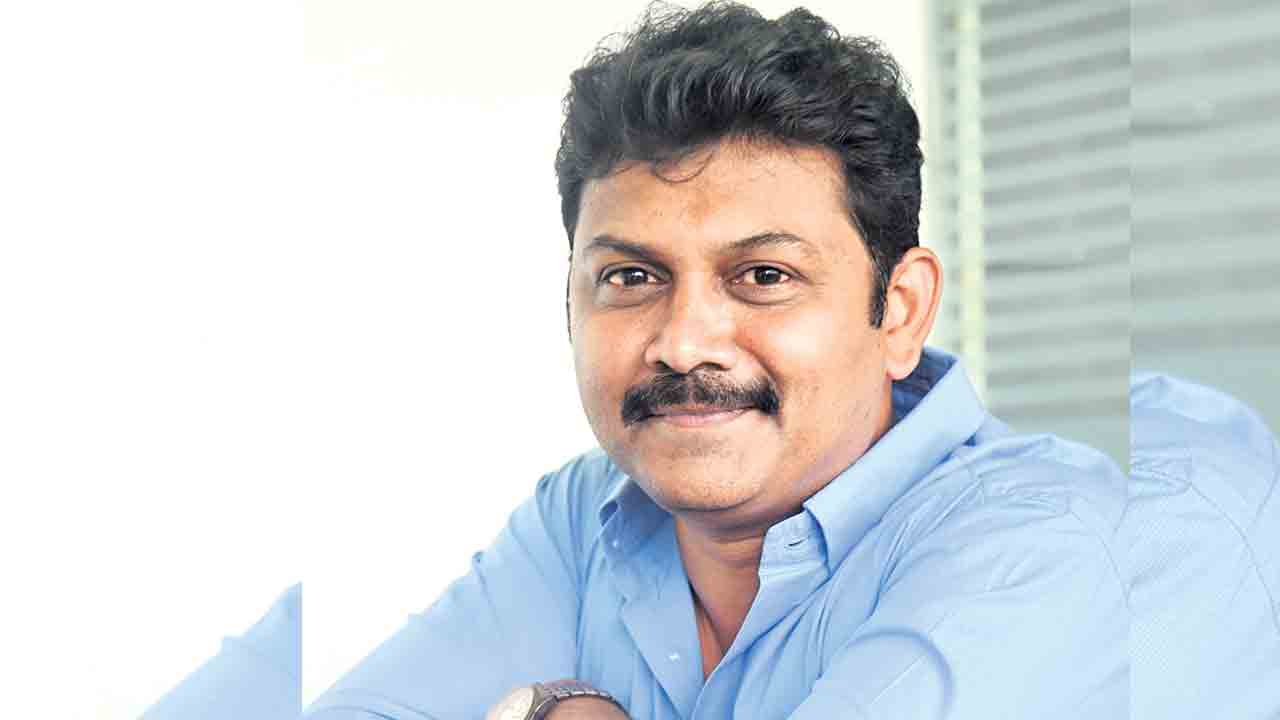 Gopichand plays the hero in the movie ‘Pakka Commercial’. Maruti is directing. Rashi Khanna is the heroine. Presented by Allu Arvind, co-produced by GA2 Pictures and UV Creations. Bunny Vasu is the producer. The film is set to release on July 1. Praveen, who played a key role in the film, says the audience will…