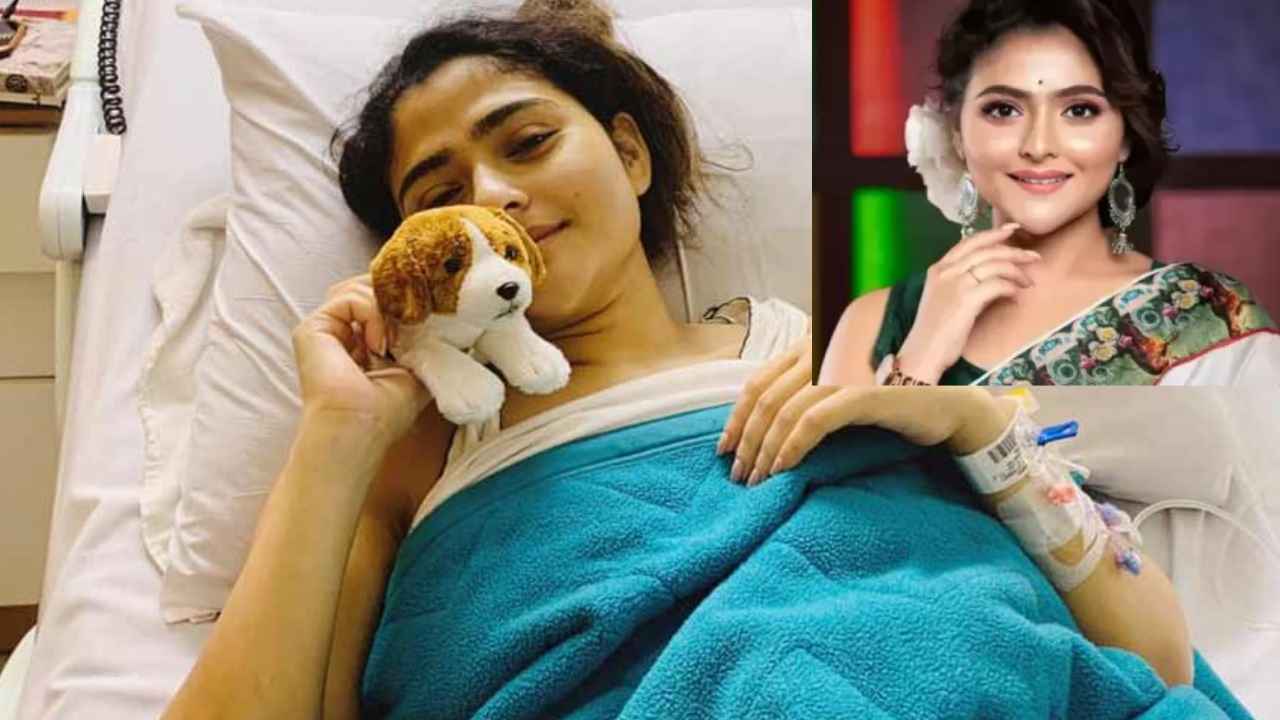 Actress Aindrila Sharma Dies: The film industry is haunted by a series of tragedies. Another young actress passed away due to heart attack. Bengali actress Andrila Sharma passed away in a hospital in Kolkata on Sunday. She is 24 years old. Andrea’s death due to a heart attack at a young age is shocking to everyone.

Andrila, who was admitted to the hospital on the 1st of this month with a brain stroke, breathed her last on Sunday. Due to several heart attacks, her health worsened and she died. Tragedy has struck the industry with the death of young actress Andrila. Meanwhile, in the recent times in the film industry, the death of many people due to cardiac arrest has become a topic of discussion.

Several heart attacks, surgery and brain stroke are known to be the causes of Andrila’s death. Andrila, who was born in Berhampur, West Bengal, entered television with Jamur. After that she acted in shows like Mahapeet Tarapeet, Jibone Jyoti, Jeon Kathi and movies like Amy Didi No 1 and Love Cafe.

Andrila fought two cancers a few years ago and won. She was admitted to the hospital on November 1 due to a brain stroke. As the condition worsened, the doctors treated her on ventilator. During that time she suffered cardiac arrest several times. She breathed her last after suffering cardiac arrest again on Sunday.

A series of tragedies are taking place in the film industry. The year 2022 is filled with great sadness in all industries including Tollywood, Bollywood, Mollywood, Kollywood and Hollywood. Recently, the Telugu film industry is in mourning after the death of Tollywood superstar Krishna. Actor Nandamuri Balakrishna is currently acting in a succession of crazy projects. Currently, Malineni is acting in the movie Veerasimha Reddy directed by Gopichand. This movie is going to be released as a Sankranti gift. After this movie, Anil gave his 108th project under the direction of Ravipudi. It is known that the title Rama… Everyone says that the film industry can change anyone. Perhaps the same happened with Keerthy Suresh. This Kirti baby who was once like a Kundanapu doll is now a modern baby. But day by day she pushes the boundaries and does photoshoots in a way that makes her fans happy. Who changed the original Kirti… 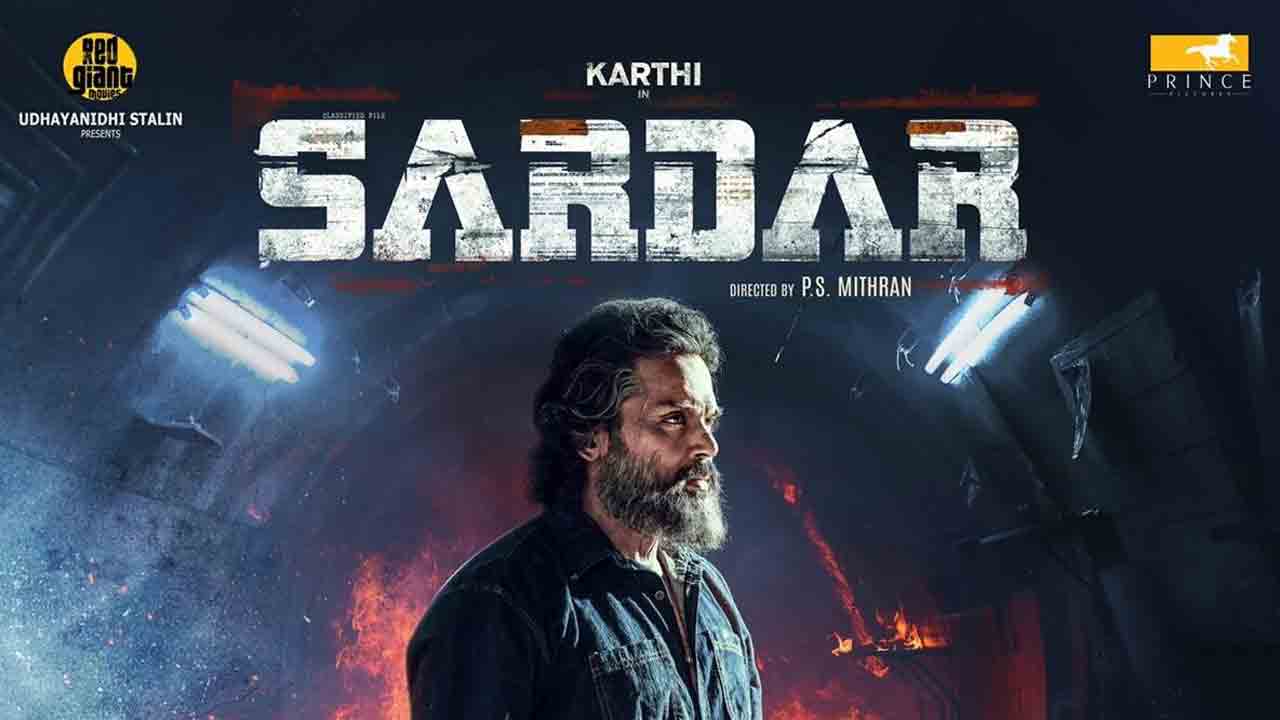 Sardar Movie In OTT | Karthi is an actor who has got a craze in Telugu as much as in Kollywood. Since the beginning of his career, he has done various films and earned a lot of love among the Telugu audience. This year, Karthi released three films simultaneously. These three films have achieved huge… 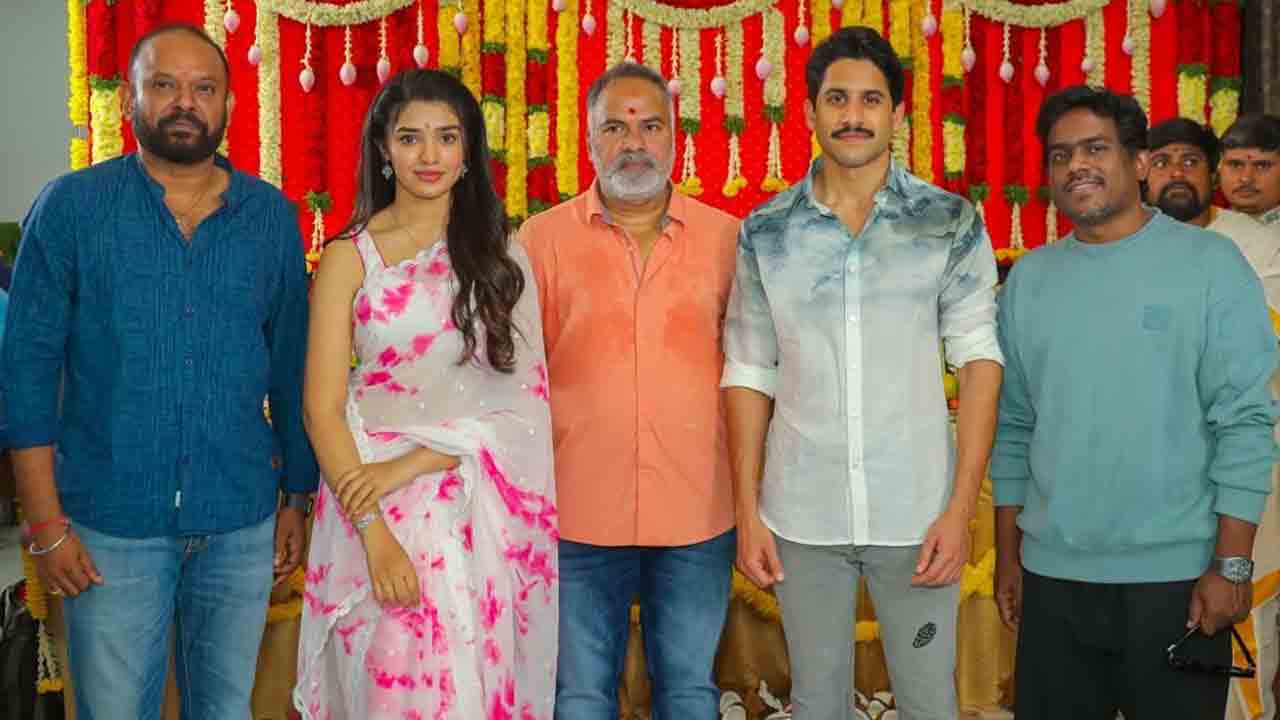 Tollywood hero Naga Chaitanya (Naga Chaitanya) and Venkat Prabhu (Venkat Prabhu) coming in the combination of the movie NC 22. In this movie that is being made in Telugu and Tamil languages, Uppena fame Kriti Shetty is playing the heroine. Coming as an action entertainer, Vennela Kishore, Premgi Amaren, Sampath Raj, Sarathkumar and Priyamani are… It is known that Samantha Yashoda’s movie which was grandly released in the theaters a little while ago is getting a lot of positive talk. Samantha Yashoda was given huge hype with a range of positive reviews on Instagram and Twitter. And especially without a hero, Karta-Karma-Kriya played all the actions single-handedly and scored a… 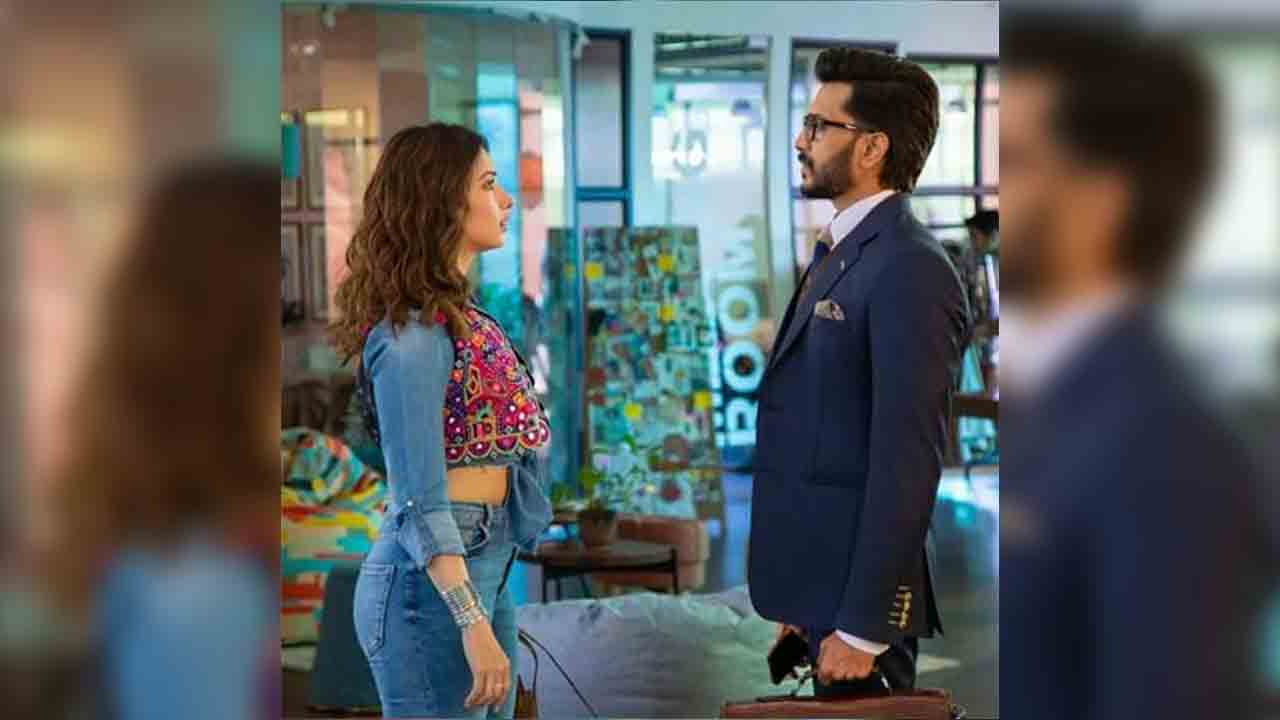 Tollywood’s milky beauty Tamannaah Bhatia is busy with back to back movies. Currently, this Bhama account has projects in Hindi including Plan A Plan B with Bhola Shankar and Sathyadev starring Megastar Chiranjeevi. Recently the update regarding Plan A Plan B has come out. The interesting promo (Plan A Plan B Promo) of the upcoming…