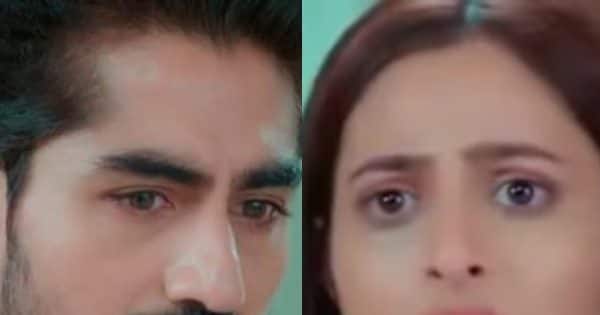 Akshara will be molested

In the last episode of ‘Yeh Rishta Kya Kehlata Hai’, it was seen that Abhinav helps Akshara and gets her a job in his own office. But the boss there has an eye on Akshu and he looks at him with very dirty eyes. Whereas, in the upcoming episode, it will be seen that seeing the office empty, the boss tries to misbehave with Akshara and Akshu tries to save herself. At the same time, Abhinav comes in between and saves her. In the midst of all this commotion, Akshara’s health worsens, after which Abhinav takes her to the hospital. Here the doctor also asks Akshu to take care of himself.

On the other hand, in the Birla house too everyone is tensed about Aarohi as she is very worried about her child. She is scared that how will she take care of her child, after which everyone in the house explains to her. Meanwhile, the matter of Aarohi’s second marriage and abortion arises in the Birla house. While some people in the house advise Aarohi to get married again, Tai ji says that if Aarohi cannot raise the child alone, then she can also get an abortion done. Amidst all this, everyone wants to know Aarohi’s decision, so she says that she wants to keep her child. It is believed that now Abhimanyu will marry Aarohi in the story, after which there will be many changes in the serial.

Akshara will shock the family by giving the news of her second marriage.

In the upcoming episode, it will be seen that everyone in the Birla house talks about Aarohi’s second marriage, but in the meantime, Akshara will give a shock to the family. Akshara calls her elder father and tells him that she has remarried. However, the twist in the tale comes when everyone overhears Akshu’s words and Abhimanyu gets a big shock. 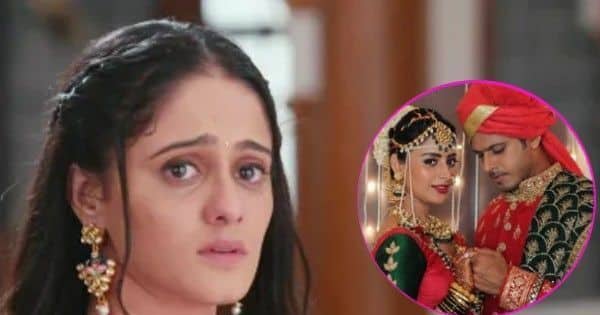 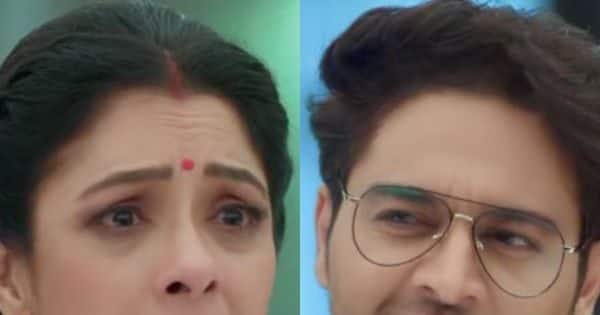 Anupama Upcoming Twist 13 December: Rupali Ganguly and Gaurav Khanna starrer ‘Anupama‘ (Anupama) has been in a lot of headlines these days. Such twists and turns are continuously coming in the show, which has made ‘Anupama’ top in the TRP list as well. However, last week ‘Anupama’ had a tough competition from ‘Gum Hai Kisi… 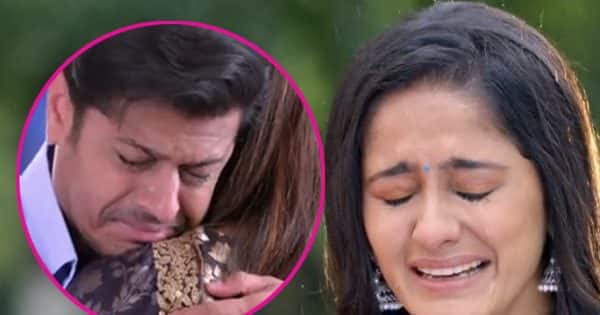 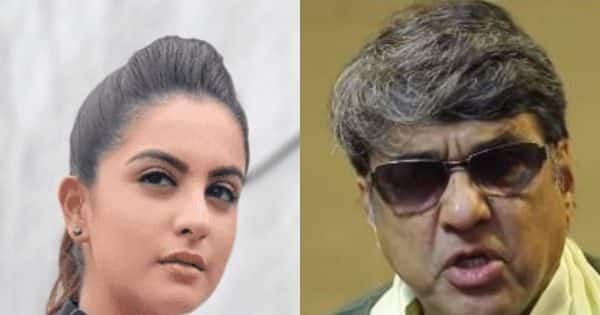 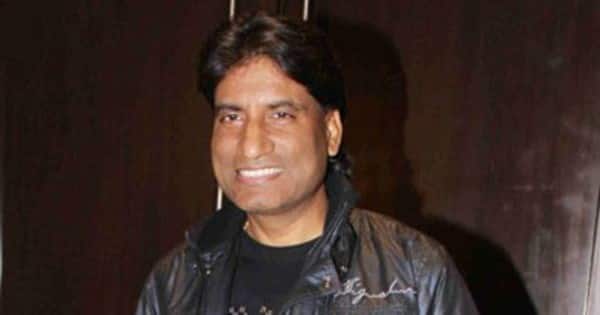 Raju Srivastava Death: Famous comedian Raju Srivastava has passed away at the age of 58. This news has caused a wave of mourning in the industry. Let us inform that Raju Srivastava was admitted to AIIMS Hospital in Delhi for the last 40 days. On the morning of 10 August, the comedian had a heart… 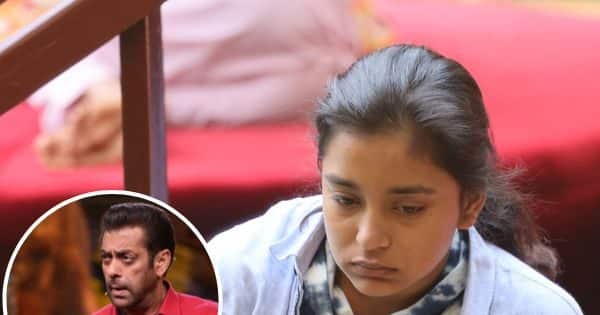