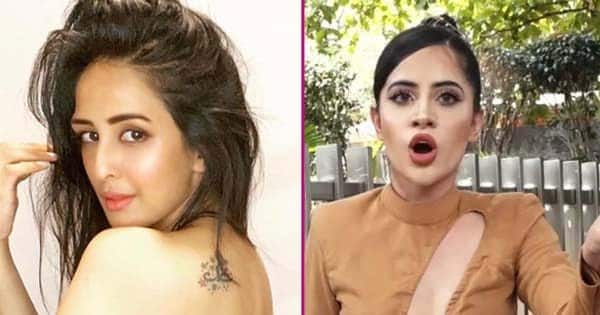 In the video, Urfi Javed is saying, ‘Chahat Khanna is saying that I am not fit to be someone’s wife and mother. Somebody ask me… I don’t want to be any wife and mother. What did you uproot by marrying 2? I do not believe in the concept of marriage. I have many options to become a mother. The sign has made a lot of progress.

Urfi Daveed further said, ‘You were seen doing a side role years ago. You have been missing since then. Tell me about work, it would be better if you do not talk to me. Whether I have work or not is not your problem. You just look at yourself. This video of Urfi Javed has created a ruckus on social media. 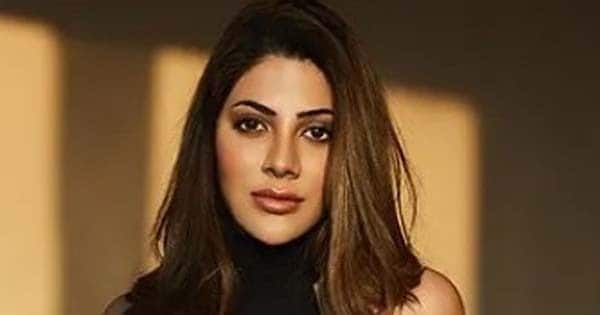 Nikki Tamboli questioning by Delhi’s EOW interrogates: Bigg Boss star Nikki Tamboli She has been in the headlines continuously for some time now. Recently there was news that Nikki Tamboli has received gifts from Sukesh Chandrashekhar. As soon as this news came out, there was panic on social media because Nikki Tamboli to whom the… 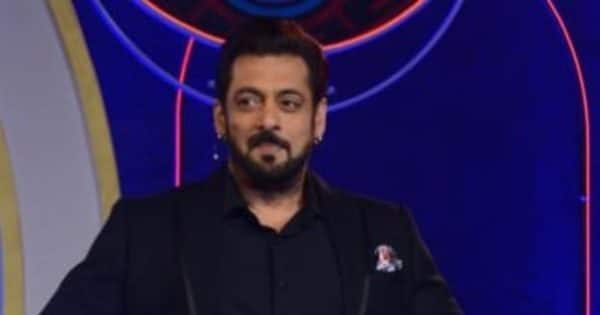 Bigg Boss 16: TV’s famous reality show ‘Bigg Boss 16’ is all set for a bang entry. The show is scheduled to premiere on October 1 on Colors channel. The promo videos of the show have also started coming, along with the names of some contestants have also been revealed. In such ‘Bigg Boss 16’… 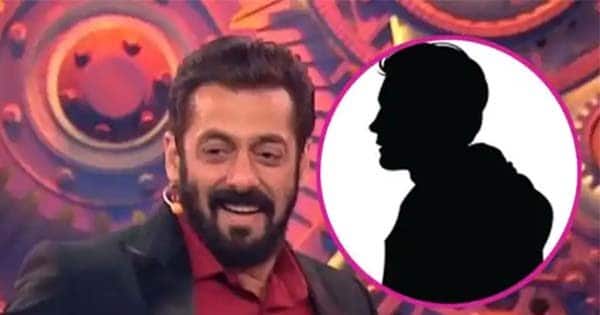 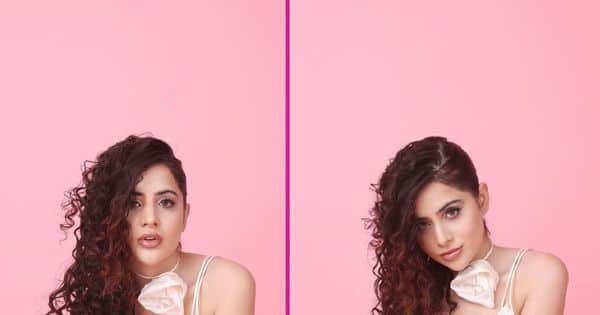 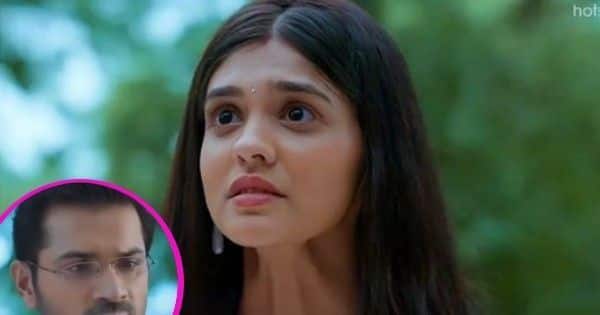 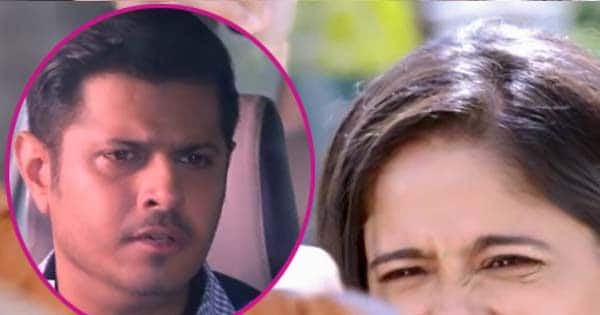