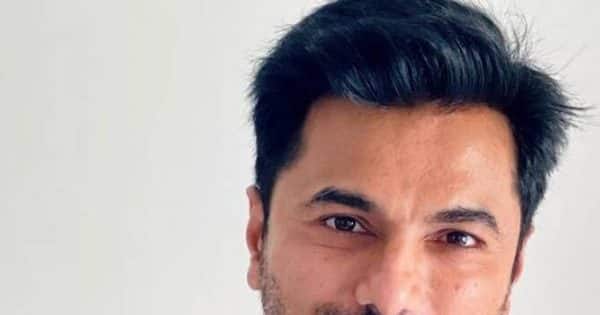 Siddhaanth Vir Surryavansh Died at 46: Bad news is coming out from the TV world. Well-known actor of the industry Siddhanth Vir Suryavanshi has passed away at the age of 46, causing a wave of mourning among his fans. According to the information, he had a heart attack while doing gym, after which he was rushed to the hospital. Where doctors declared him dead during treatment. Please tell that his family consists of his wife and two children. TV actor Jai Bhanushali has informed everyone about this.

Jai Bhanushali updated his social media account with a picture of Siddhant. Sharing this photo, the actor wrote, ‘Brother, you left too soon.’ Apart from this, many celebs have mourned his death. Recently, Raju Srivastava suffered a heart attack while working out in the gym, after which he was admitted to the hospital. However, in this battle of life and death, he was defeated and died. Fans were shocked by his death.

Siddhant had earned a name through these shows

Siddhant Veer Suryavanshi entertained his fans through many TV serials. She made her acting debut in the year 2001 through the serial Kusum. It was through the first serial that Siddhant had made a special place in the hearts of the people. After that he never looked back. In this list, Kasautii was seen in shows like Zindagi Ke, Qayamat, Sindoor Tere Naam Ka, Saat Phere, Suryaputra Karna and Kyun Rishton Mein Katti Batti. Siddhant Veer Suryavanshi was last seen in Ziddi Mane Na. 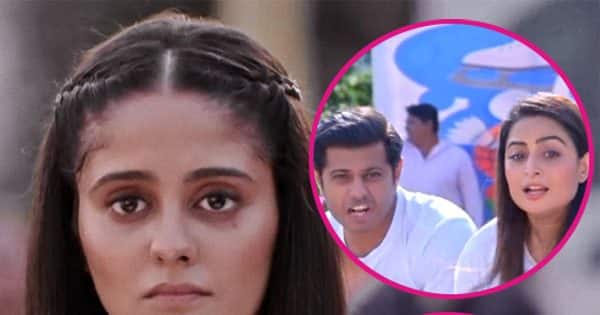 Ghum Hai Kisikey Pyaar Meiin makers Trolling: Serial ‘missing someone’s loveTo make the story interesting, the makers are rolling a lot of papads. Ever since the leap, the story of the serial ‘Gum Hai Kisi Ke Pyaar Mein’ has been witnessing twists and turns one after the other. However, even after doing all this, the… Anupama: These days TV actress Rupali Ganguly and Gaurav Khanna starrer ‘Anupama’ is continuously coming up with twist after twist. in the show where recently Anupama (Anupama) has thrown his spoiled daughter out of the house, while Pakhi has also decided that she will continue to ruin her mother’s happiness. Apart from all this, the… 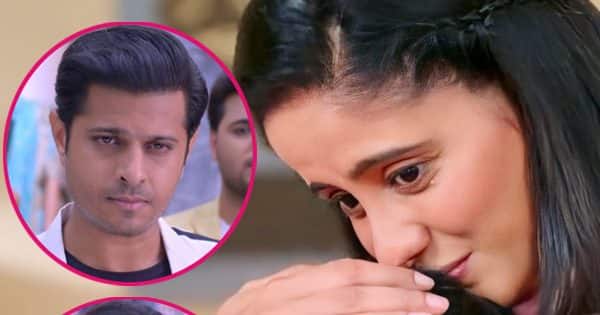 Ghum Hai Kisikey Pyaar Meiin Upcoming Twist: Serial ‘lost in someone’s love‘ The story of ‘ is fiercely rocking the TRP list. The twists and turns coming in the show are being liked by the fans. However, even after all this, the show is on the target of haters on social media. Serial ‘Gum Hai… 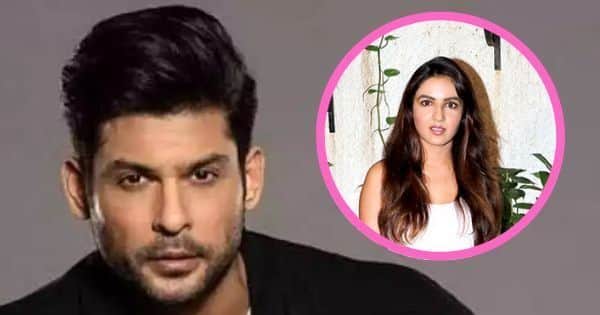 late actor Siddharth Shukla (Sidharth Shukla) Worked from TV to films. Due to which he had earned a lot of name and he has a very good fan following. If someone says something wrong about Siddharth Shukla, then his fans do not tolerate it. Once Rahul Vaidya and his wife Disha Parmar went on a… 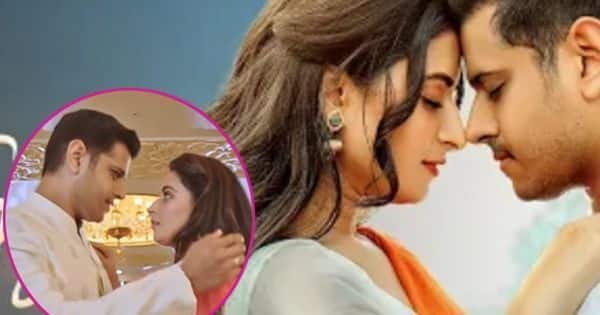 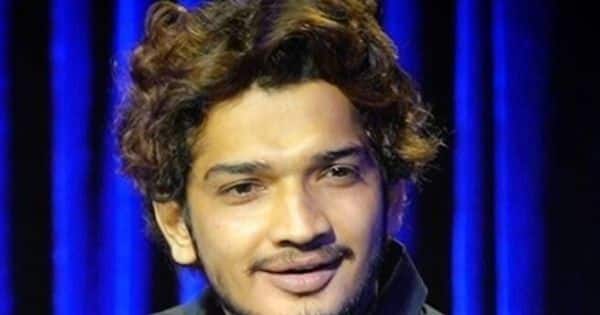 Munawar Faruqui: Stand-up comedian Munawar Faruqui is often in the news for his controversial statements. Munavvar has also been accused of insulting Hindu gods and goddesses in his shows and hurting the sentiments of Hindus, due to which he had to spend several days in jail. However, later Munavvar appeared in actress Kangana Ranaut’s reality…