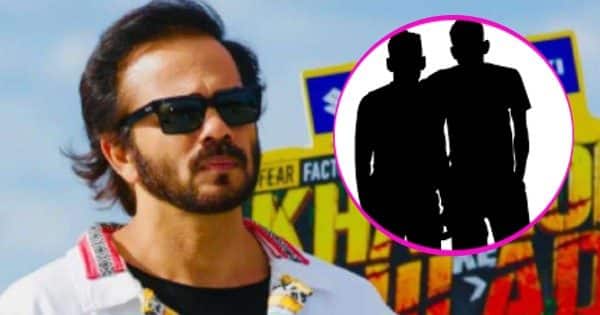 Tushar Kalia has become the first finalist of ‘Khatron Ke Khiladi 12’. He achieved this position by defeating the threats in Ticket to Finale. At the same time, the second finalist of the show is believed to be Faizal Sheikh aka Mr. Faizu. But till now no official information has been received on the speculation of him becoming a finalist. 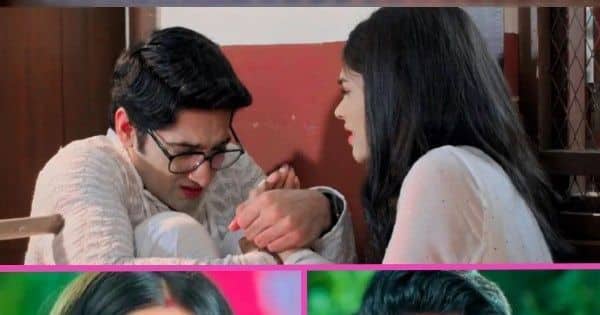 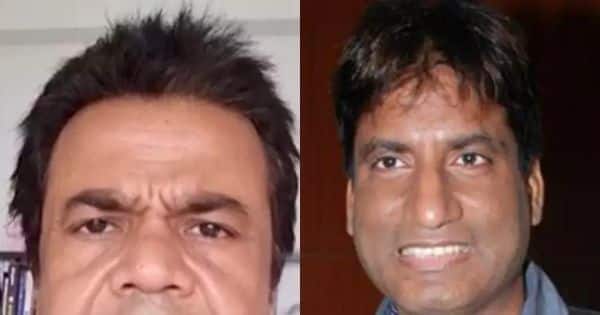 comedian Raju Srivastava These days he is battling between death and life in Delhi’s AIIMS Hospital. On Wednesday night, news came that Raju Srivastava’s health got worse. After this his fans got upset and started praying for him. At the same time, many celebrities have also talked about Raju Srivastava’s speedy recovery through social media… 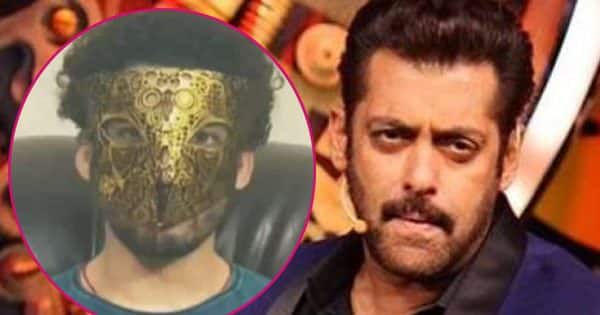 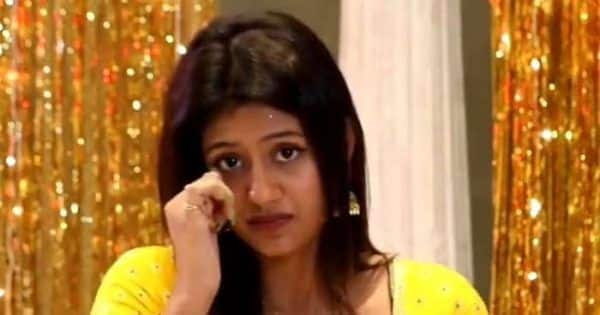 Anjali Arora MMS leak controversy: social media star Anjali Arora Participated as a contestant in Kangana Ranaut and Ekta Kapoor’s reality show ‘Lock Up’. Anjali Arora got a different identity among the audience from this show. Anjali Arora is once again in the headlines these days. Recently, a video of her is becoming increasingly viral… 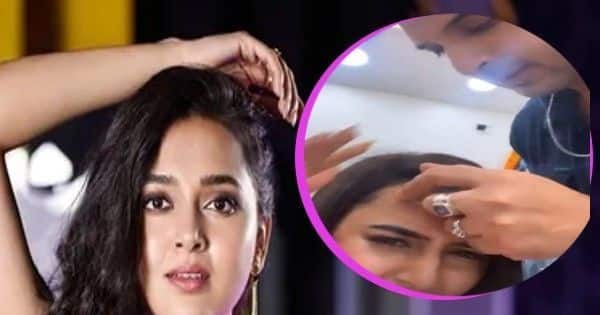 Tejasswi Prakash Injured On Naagin 6 Sets: Bigg Boss 15’s favorite couple Tejaswi Prakash and actor Karan Kundrra are in a lot of headlines these days for their relationship, often their photos and videos go viral on social media. Be it dinner or a party, Tejashwi and Karan Kundra are always seen holding each other’s… 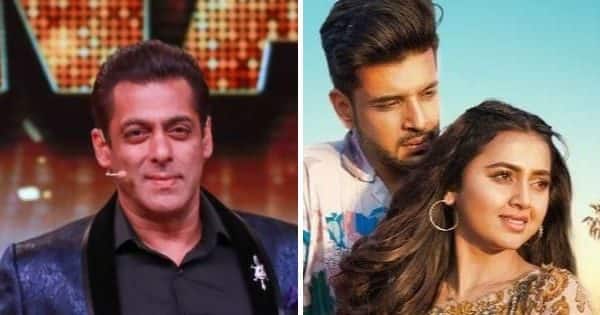 Bigg Boss 16: Bollywood’s famous actor Salman Khan is all set to make a splash on TV through the sixteenth season of his explosive and powerful reality show ‘Bigg Boss’. Shows of Salman Khanbigg boss 16There is only a little time left for the premiere of ‘ (Bigg Boss 16). There are frequent updates related…