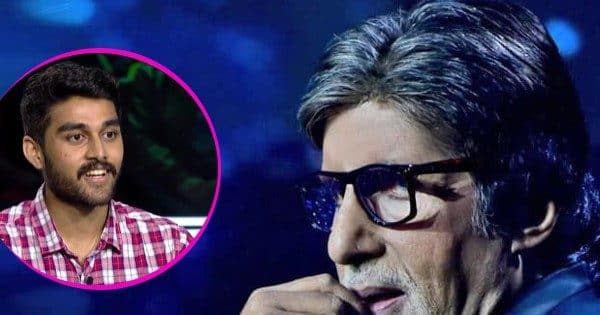 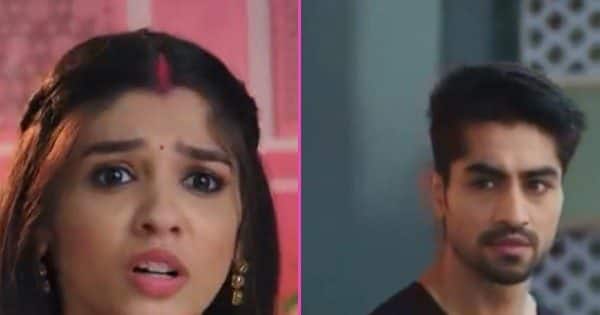 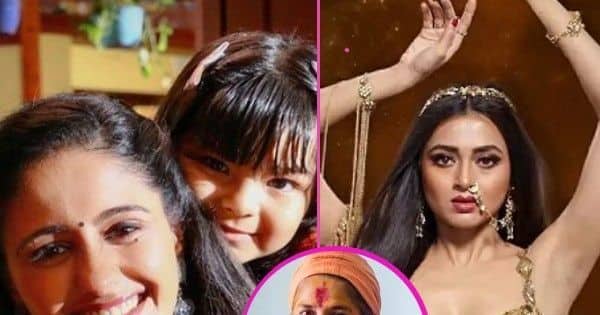 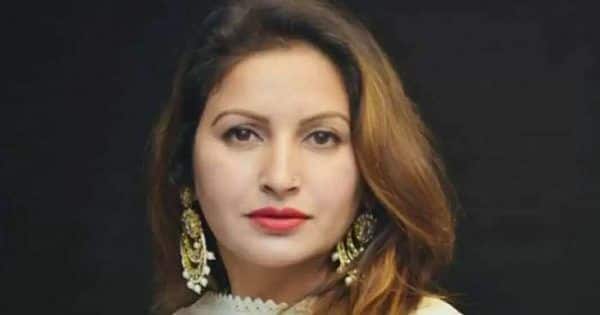 Sonali Phogat’s brother on Sister Death: BJP leader and ‘Bigg Boss 14’ fame Sonali Phogat He died on 23 August due to heart attack. This news has caused a wave of mourning in the entire TV industry. Sonali Phogat’s fans are still not sure that the actress has passed away. On the other hand, Sonali… 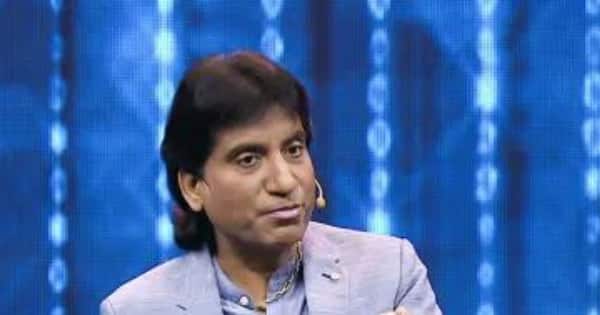 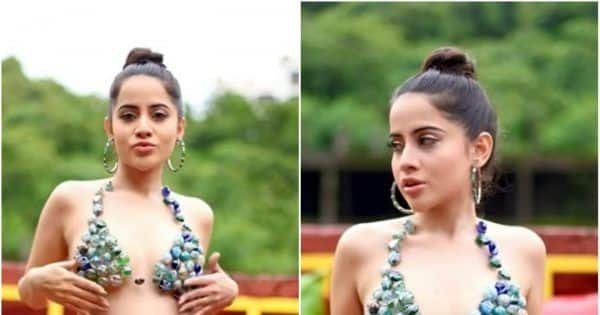 Urfi Javed Stone Outfit: Bigg Boss OTT fame Urfi Javed is often in the news for her unusual fashion choices. Urfi is seen creating panic on social media with her style and bold style. But Urfi’s unique outfit ideas often make her the mark of trolls. Despite this, the actress never lets people dominate herself… 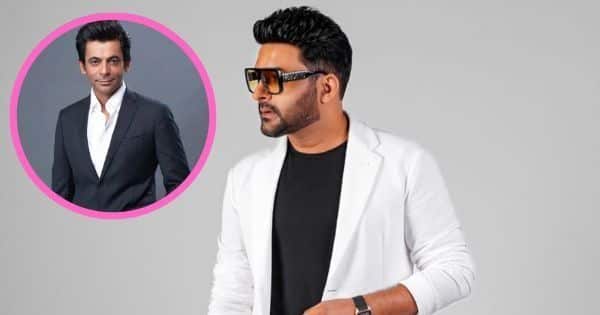 comedy star Kapil Sharma show of ‘The Kapil Sharma Show’ It is about to knock on TV once again. Preparations are going on in full swing for this. A day earlier, Archana Puran Singh shared a video on social media and told that she is going for a promo shoot and also showed a glimpse…