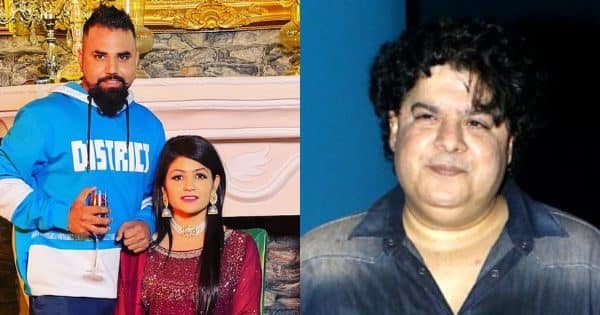 Bigg Boss 16: Salman Khan’s banging show ‘Bigg Boss 16’ is also making a place in the TRP list these days. But in Bigg Boss 16, more than the task of the contestants, their fight-fight remains in the headlines. last day too bigg boss 16 Sajid Khan and Gori Nagori There was an argument in (Gori Nagori). Sajid Khan called Gori Nagori a dancer of Rajasthan in the midst of a debate, on which Archana Gautam had raised questions. However, Bigg Boss himself clarified that Archana is misunderstanding and Sajid has not said anything contrary. At the same time, now the reaction of Gori Nagori’s boyfriend Sunny Chaudhary has come on this matter. Sunny Chaudhary has also publicly threatened Sajid Khan’s words.

‘Bigg Boss 16’ Gori Nagori in Bigg Boss 16 and Sajid Khan Sunny Chaudhary has shared a video clip regarding the fight, in which he was seen fiercely expressing his displeasure at Sajid Khan. Sunny Choudhary lashed out at Sajid Khan and said, “What Sajid has done to Gori is very wrong. If Sajid meets me once, I will teach him a lesson in such a way that the whole world will keep watching. This is Rajasthan. K and Ghori are Nagori’s values ​​which she did not give a befitting reply. But I am sure Ghori will teach Sajid a lesson.”

#GoriNagori #sunnychoudhary #BiggBoss16 #SajidKhan #ShivThakare
Sajid ka behavior is not good towards women
Not acceptable
And who the hell is sajid khan ? pic.twitter.com/QezSGH3Mvz

Gori Nagori’s boyfriend Sunny Chaudhary did not stop here. Taking a dig at Sajid, he said, “You will see it in Bigg Boss. As long as Ghori was living with him, she was good, but now she is raising her voice for herself, she has become bad.” Let us tell you that this is not the first time that Sunny Chaudhary has targeted Sajid Khan. Earlier, he had also reprimanded Sajid for getting Ghori to do his personal work.

Sunny Chaudhary had given an interview to E-Times about Sajid Khan, in which he had said that the day Ghori stopped doing his personal work, his wisdom would come to his place. 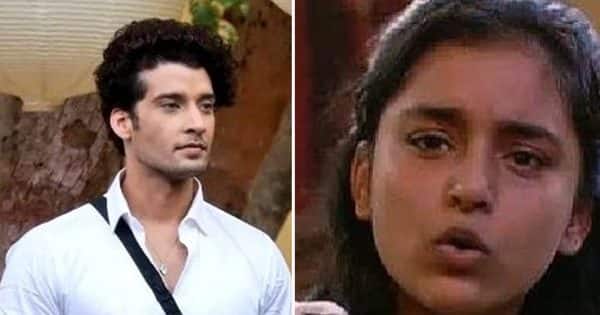 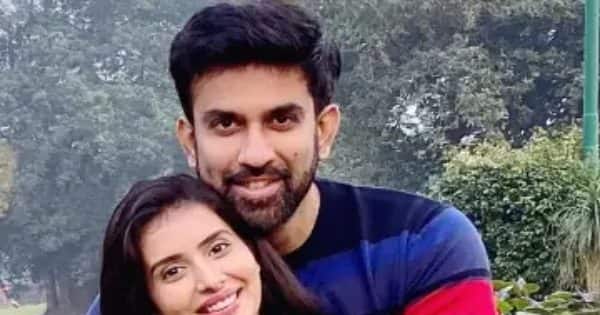 Rajeev Sen on Charu Asopa Controversy: TV actresses Charu Asopa and Rajeev Sen have become a topic of discussion these days because of their personal life. Recently Rajeev Sen had shared a video, which went viral in the internet world. In the clip, Rajeev had told that he is still in touch with Charu Asopa…. 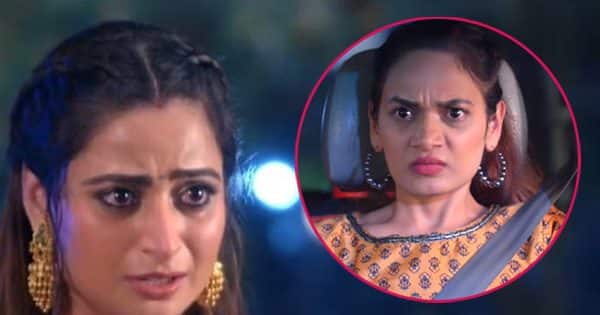 Ghum Hai Kisikey Pyaar Meiin Upcoming Twist: Serial ‘missing someone’s love‘ The story is getting complicated with time. Even after years have passed, Virat has not been able to come out from the clutches of Pakhi and Sai. Virat is still unable to understand with whom he has to live with Pakhi and Sai. Serial… 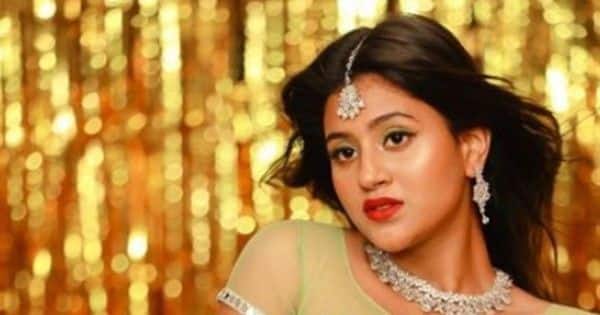 Anjali Arora On Handling Trolls: Anjali Arora, a social media star and a part of ‘Lockup’, has left no stone unturned to win the hearts of people with her style. Anjali Arora was seen in the song ‘Saiyaan Dil Mein Aana Re’ a few days ago, in which her fans liked her very much, while… 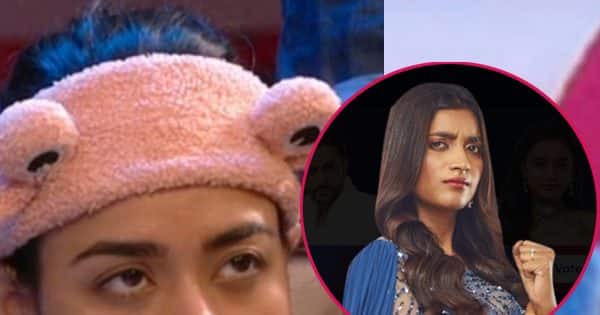 Soundarya Sharma work through casting couch: ‘Bigg Boss 16’ Manya Singh’s leaf has been cleared from the house. Some time back, Karan Johar showed Manya Singh the way out of the Bigg Boss house. After coming out of Bigg Boss 16 house, Manya Singh has started playing the band of all the contestants. Manya Singh… 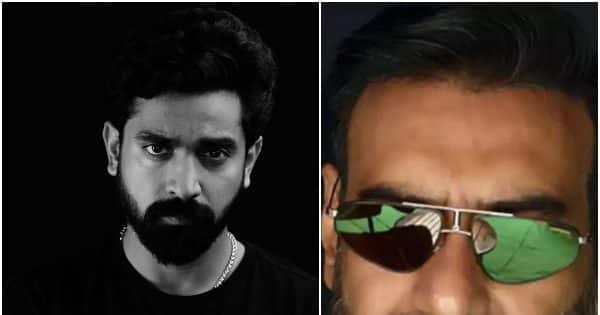