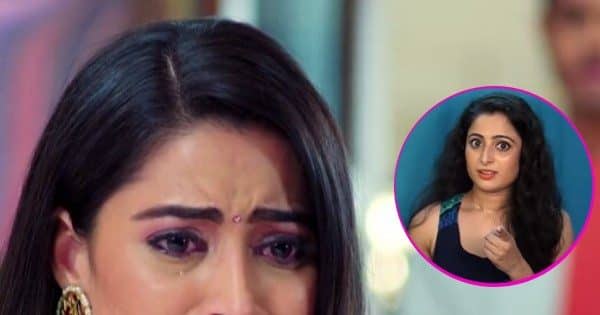 Ghum Hai Kisikey Pyaar Meiin: Star Plus’s powerful serial ‘Gum Hai Kisi Ke Pyaar Mein’ is making a lot of headlines these days. Along with the story of the show, every character is always in the news, be it Sai or Virat, Pakhi or Bhavani Kaku. But while Virat and Sai i.e. Neil Bhatt and Ayesha Singh of ‘Gum Hai Kisikey Pyaar Meiin’ get a lot of love from people, while Pakhi i.e. Aishwarya Sharma is often targeted by trolls. Lives. The surprising thing is that Aishwarya Sharma has now come under the target of people due to her old audition video. Seeing this video of her, the trolls not only taunted Aishwarya Sharma, but also took a lot of class from the show makers.

‘I’m missing someone’s love’‘ (Ghum Hai Kisikey Pyaar Meiin)’s Pakhi ie Aishwarya Sharma’s video has been viewed more than one lakh times so far, as well as people are commenting a lot on the video. In the audition video, the actress was seen acting to propose someone. However, her audition was very different from Pakhi’s ‘Gum Hai Kisi Ke Pyaar Mein’. In such a situation, people also compared him with the character of Pakhi.

People commented after watching the video of Aishwarya Sharma 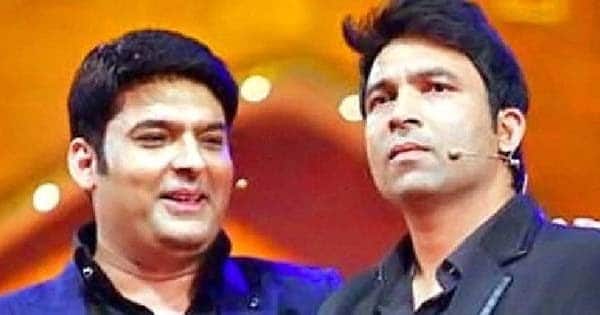 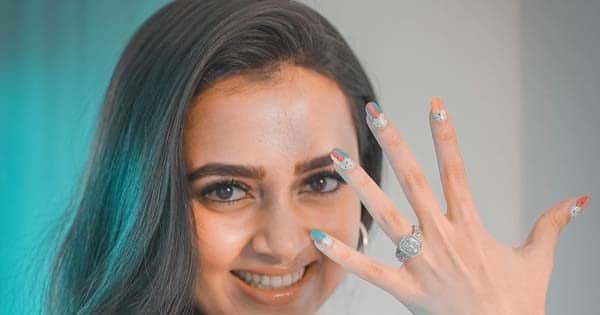 Tejasswi Prakash breaks silence on engagement rumors: Tejasswi Prakash She is one of those TV beauties who often remain in the headlines due to her personal life. Tejasswi Prakash is often seen spending time with her boyfriend Karan Kundrra. Since the end of Bigg Boss, people are constantly talking about Tejashwi Prakash’s marriage. Recently, the… 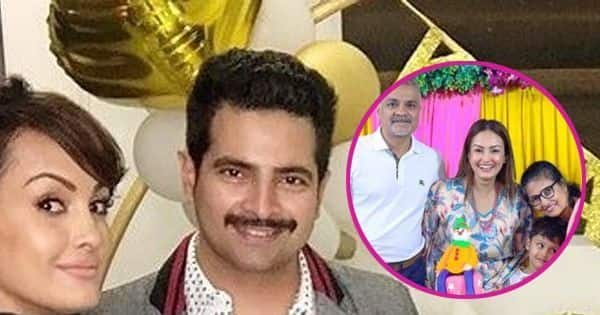 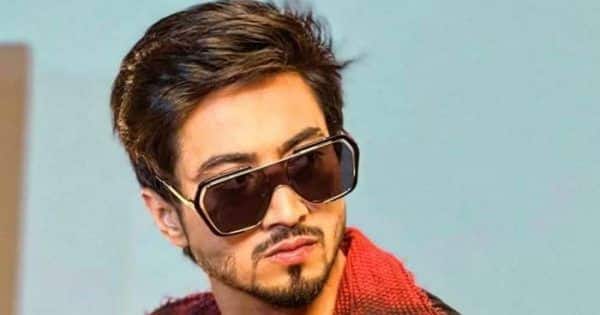 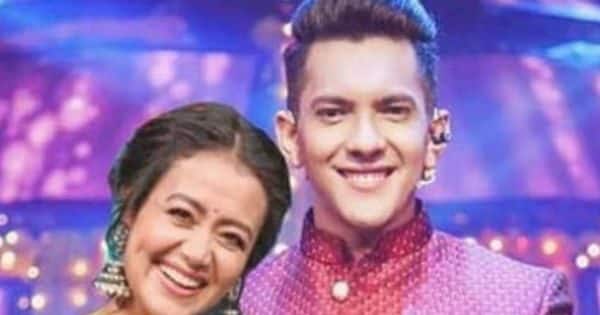 Indian idol 13 : singing reality show ‘Indian idol 13’ The theater round has also ended. The show’s judge Himesh Reshammiya and Neha Kakkar has decided to carry 15 out of 30 contestants who came from the audition round. In this way the show has got the top 15 contestants. All of them are now… 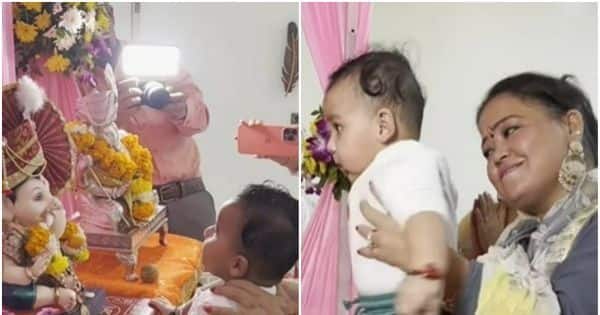