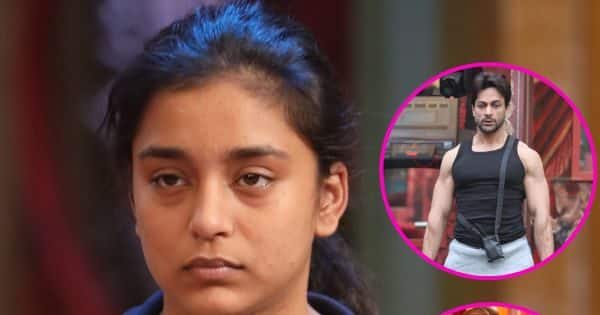 Bigg Boss 16: Salman Khan’s big bang show ‘Bigg Boss 16’ has left no stone unturned to win the hearts of the people. at home these days sumbul tauqeer khan (Sumbul Touqeer Khan), Shaleen Bhanot (Shalin Bhanot) and Tina Dutta The issue of (Tina Datta) remains in the headlines. At the same time, another promo video of Bigg Boss 16 has been released, in which both Sumbul were seen expressing their displeasure on Tauqeer Khan. Not only this, Shaleen Bhanot even started vandalizing in front of Sumbul, seeing which the health of the actress deteriorated. There was resentment among the fans regarding this promo video of Bigg Boss 16. Not only this, he also demanded immediate ouster of Shaleen Bhanot and Tina Dutta from the show.

Salman Khan’s bigg boss 16 In the promo video of Bigg Boss 16, it was shown that Shalin Bhanot asks Sumbul to stay away from Tauqeer Khan. Not only this, he also kicks angrily on the table kept in the living room. There itself Sumbul Asks at what time she had gone to talk to him. Apart from this, Tina Dutta taunts, “People are speaking what they are seeing outside. My character is being questioned.” Shaleen Bhanot says in the midst of all this, “What is our fault man, she herself comes to us.” Due to this behavior of Shaleen Bhanot and Tina Dutta, Sumbul Tauqeer Khan starts having panic attacks, due to which the entire housemates become worried about him.

Fans furious over the promo video of Bigg Boss 16

Fans were seen raging about ‘Bigg Boss 16′ full of Salman Khan’s entertainment. Expressing displeasure on Shaleen and Tina, a user wrote, “Tina and Shaleen are playing a very bad game. They don’t see their own game who are questioning others.” Taking a dig at Tina, a user wrote, “You didn’t show up while throwing mud at others’ characters. Now why are you feeling so bad for yourself man. You keep questioning Sumbul all the time.” A user wrote claiming, “Sumbul does not go to these people, they both go back to back.” 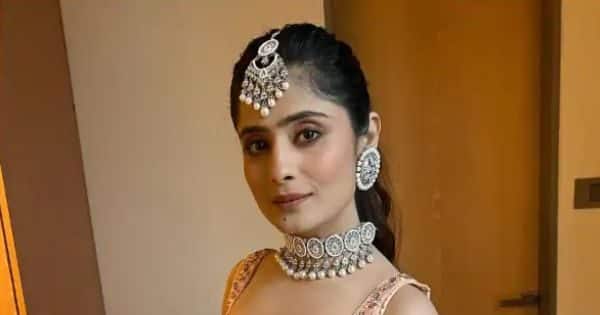 Vaishali Thakkar Death: The demise of Sanju i.e. Vaishali Thakkar of ‘Yeh Rishta Kya Kehlata Hai’ has shocked the fans as well as TV stars. Many TV stars including Rohan Mehra and Muskan Bamne are still unable to believe his demise. Let us inform that Vaishali Thakkar had committed suicide and a suicide note was… 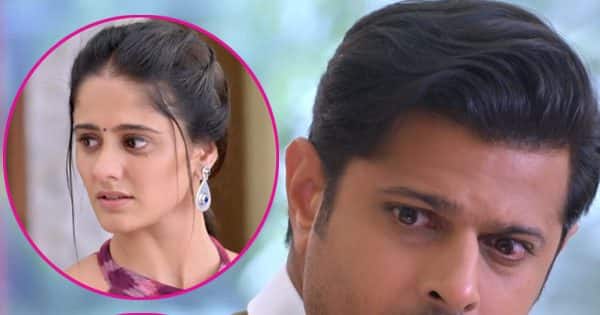 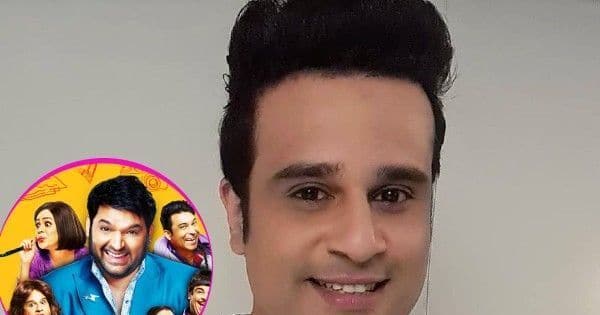 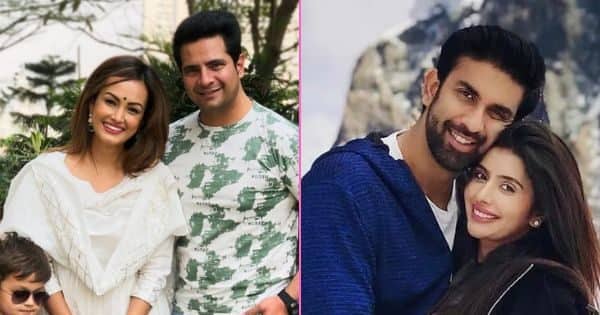 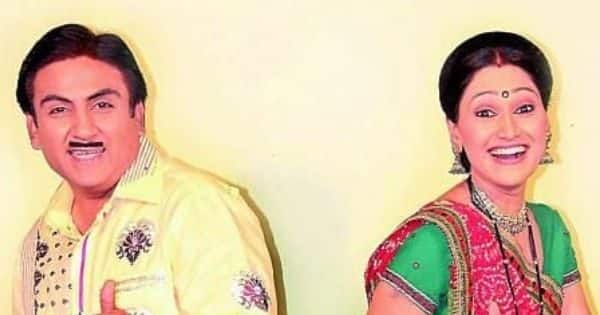 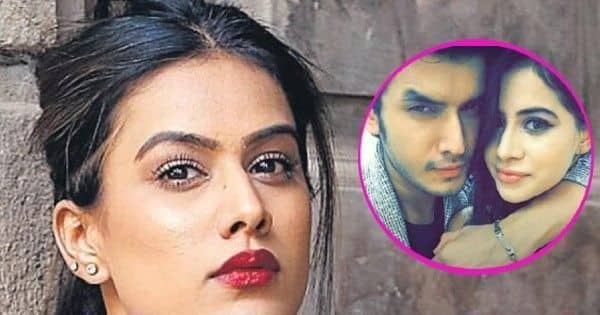 Nia Sharma On Dating Paras Kalnavat: TV’s famous actress Nia Shrama has left no stone unturned to win the hearts of people with her style. The actress will soon be seen in ‘Jhalak Dikhhla Jaa 10’, in which she will soon be seen showing off her dance skills. It was being said about Nia Sharma…