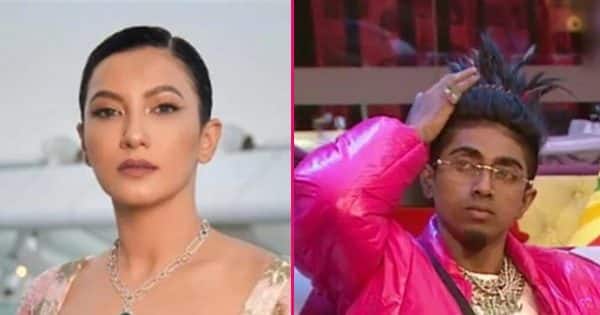 Gauahar Khan Lash out on MC Stan in Bigg Boss 16: Bigg Boss 16 Because of the last episode, there is a lot of uproar on social media. Shiv Thackeray’s gang is in turmoil after the return of Archana Gautam. In such a situation, Shiv Thackeray’s friend Archana was seen giving various statements regarding Gautam and his friends. During this, Tina Dutta and MC Stan crossed all limits. Both these stars were seen making ludicrous statements about Archana Gautam and her friends. In the last episode of Bigg Boss 16, MC Stan made objectionable comments about Archana Gautam and Priyanka Chahar Chowdhary. Since then MC Stan has been on the target of the people.

Meanwhile, Gauhar Khan also bigg boss 16 Star has opened a front against MC Stan. Taking MC Stan’s class on Twitter, Gauh Khan wrote, How will the children be born. Let’s call to do this. What a bad language is being used. I am very sad to see all this. It is shameful that a woman is sitting comfortably and listening to all these things. No one cares that a man is humiliating a woman in front of everyone. (Also read: In Bigg Boss 16, Rajeev Adatiya got angry on Tina Dutta, who used to use her tongue like scissors, also took class of these 2 contestants)

Before Gauahar Khan, Rajiv Adatia also took out anger on MC Stan. Significantly, in the last episode of Bigg Boss 16, Priyanka Chaudhary had a fight with MC Stan over the lighter. During this, MC Stan was seen saying, ‘Priyanka Chaudhary smokes cigarettes. What are you teaching the youth? I am not your servant.’ (Also read: Bigg Boss 16: Nimrit conspires to set fire to Priyanka Chaudhary’s love story, gives birthday surprise to Ankit Gupta)

How can children be paid, gande chale karne ke liye bula rahi …… sooooooooooo low in language. Sad! Even women are ok with hearing this from a man about another woman! Sad!

Further MC Stan was seen saying, ‘Speak to Ankit to come…. Do you want 2 boyfriends? If you get married and have children, then that too will become irritated with you. You go out of here my girlfriend is out…. Even after this fight, MC Stan was seen talking rudely about Priyanka. During this, Abdu and Nimrit Kaur also did not stop MC Stan. 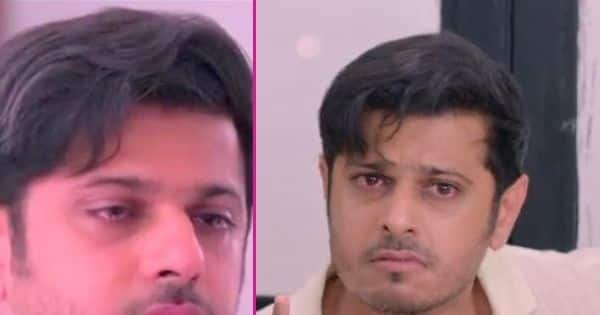 Virat aka Neil Bhatt is Trolling for his Expression in Ghum Hai Kisikey Pyaar Meiin: ,missing someone’s love‘ She is one of those delicopes of the small screen who often gets trolled. There are more haters than the fans of this show who wash their hands behind the serial ‘Gum Hai Kisi Ke Pyaar Mein’…. 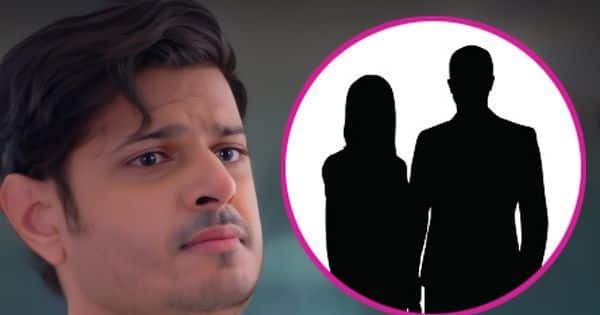 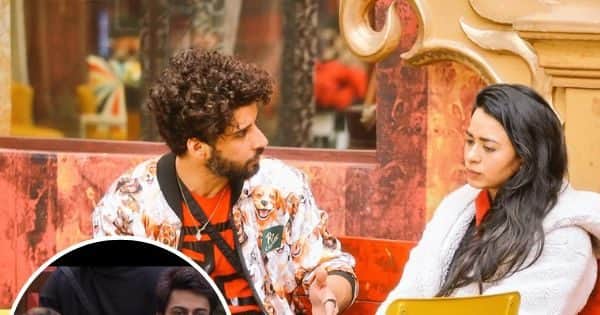 Bigg Boss 16: Colors TV’s hot and controversial show ‘Bigg Boss 16’ is in the news these days. Sometimes the fight of the contestants and sometimes their love is leaving no stone unturned to entertain the people. Like every season, this season too, the audience is witnessing lovers, ranging from Shaleen Bhanot-Tina Dutta to Gautam… 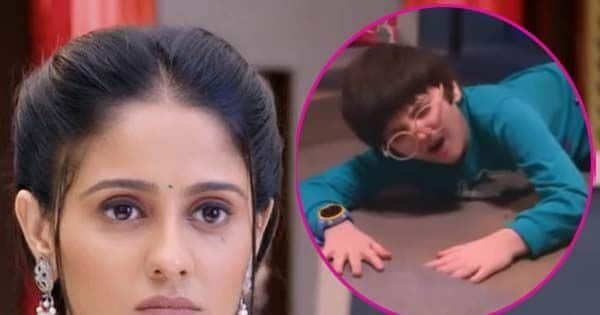 Ghum Hai Kisikey Pyaar Meiin Spoiler Alert 23 August 2022: star plus superhit serialmissing someone’s love‘ The story is changing with the times. Some time back there has been a leap in the story of the serial ‘Gum Hai Kisi Ke Pyaar Mein’. After the leap, Virat and Sai are living their lives with their… 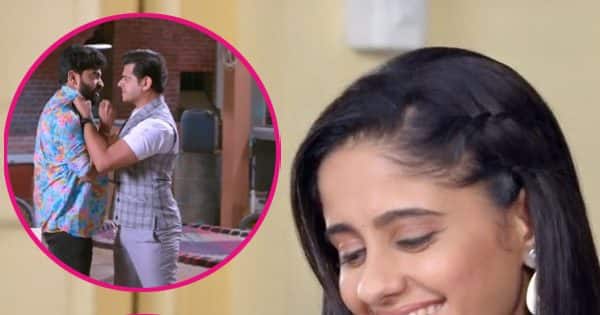 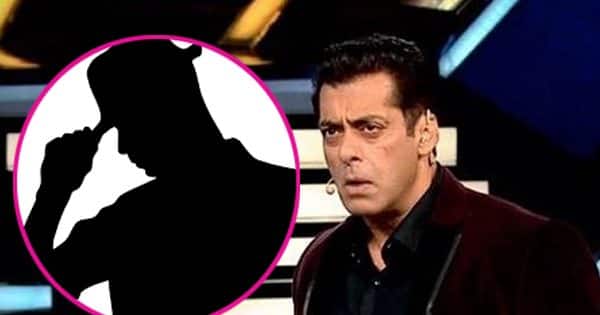