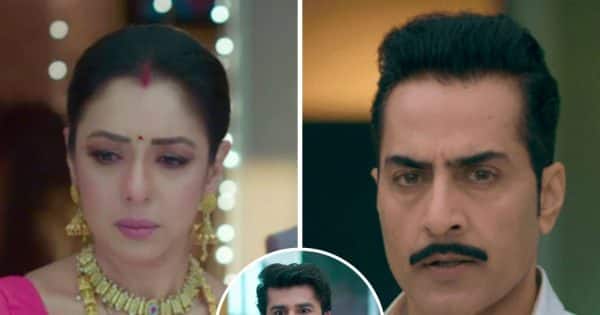 Anupama Upcoming Twist 13 January: TV actress Rupali Ganguly and Gaurav Khanna starrer ‘Anupama’ has become a favorite of the people these days. The show has come on number one in the TRP list due to its twists and turns. Not only this, ‘Anupama‘ (Anupama) also got a TRP rating of 3.0 and has left behind the rest of the shows as well. On the previous day too, it was shown in ‘Anupama’ that while all the misunderstandings between Anuj and Anupama get cleared, Toshu gets trapped due to his deal. Even the goons beat him fiercely, but Vanraj saves him in time and also claims to return the money. but Rupali Ganguly The twists and turns in the (Rupali Ganguly) starrer ‘Anupama’ do not end here.

Rupali Ganguly (Rupali Ganguly) starrer ‘Anupamaa’ will soon show that Kavya will be busy with her photoshoot, but Vanraj harasses her by calling her repeatedly. As soon as Kavya picks up the phone, Vanraj starts demanding money from her. But Kavya refuses to give him the money saying that it is our savings and if your son goes to jail then let him go. Vanraj does not stop here, when the photographer fixes Kavya’s hair, he lashes out at her as well and calls her Chhichhora. Hearing Vanraj’s words, Kavya disconnects his call and switches off the phone.

Anuj and Anupama will retreat with the help of Toshu

,Anupama‘ (Anupama) will show that after Kavya refuses, Vanraj will be forced to spread his hands in front of Anupama and Anuj. The person with whom Toshu had made a deal will call Anuj and Anupama and tell them that he had made a deal in the name of Anuj Kapadia, so will he give the money? On this, Anupama snatches the phone and says that if Paritosh has made a mistake then he will also pay.

Anuj-Anupama will start the love story of Devika and Dheeraj

In ‘Anupama’, where Anuj and Anupama are together, Devika and Dheeraj are also traveling together on a scooty. Anuj-Anupama think that both Dheeraj and Devika are telling life alone, in such a situation both of them should come together and help them to start this love story. Even Dheeraj himself says that I love Priyanka, but she also told me while leaving that I do not need to be alone. 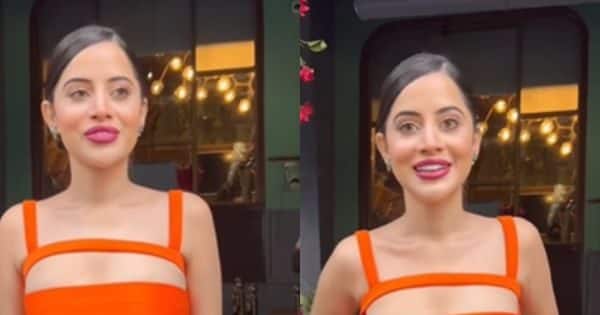 TV actress and model Urfi Javed She is very active on social media and keeps sharing her photos and videos. Apart from this, all the paparazzi capture Urfi Javed in their cameras and their photos and videos go viral. Along with this, Urfi Javed attracts people’s attention with her colorful dress. Where fans like this… 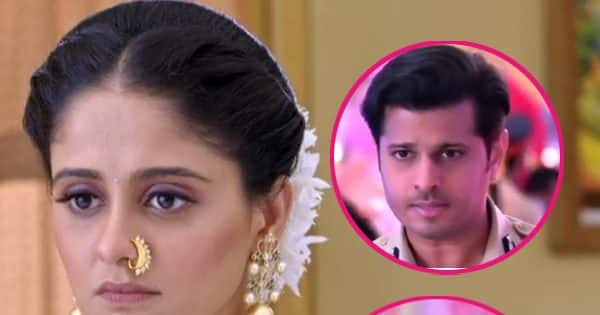 New Twist in Ghum Hai Kisikey Pyaar Meiin Promo: Serial ‘missing someone’s love‘ is one of those TV shows in which some or the other drama keeps going on. From the day Sai has stepped into Virat’s life, there has been a ruckus in the lives of both of them. Time and again Virat and… 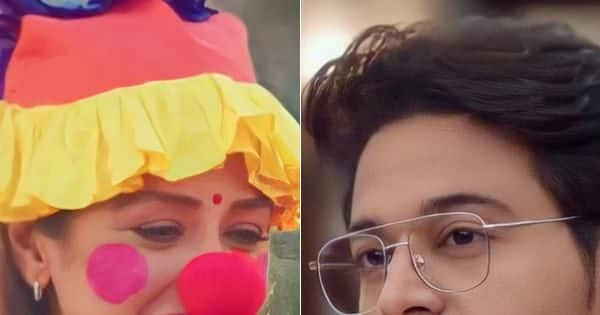 Anupama Upcoming Twist 16 December: TV’s explosive show ‘Anupama’ has once again made its way to the number one spot in the TRP list. Rupali Ganguly and Gaurav Khanna’sAnupama‘ (Anupama) once again the story moves towards more and Pakhi’s married life. While Pakhi has ruined Adhik’s life due to her stubbornness, Adhik has also demanded… 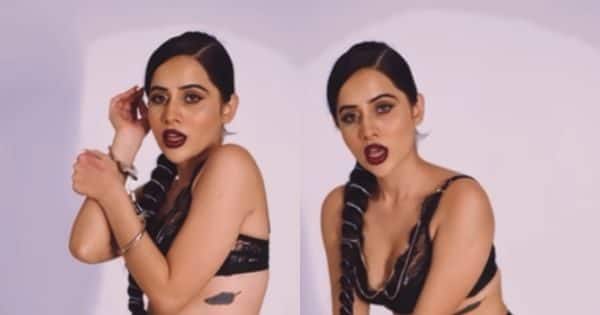 Urfi Javed New Video : actress and model Urfi Javed Has a great fan following on social media. She often shares videos and photos for her fans. Urfi Javed writes unique captions along with photos of her unique dress which grabs people’s attention. For which he has to face trolling but Urfi Javed does not… 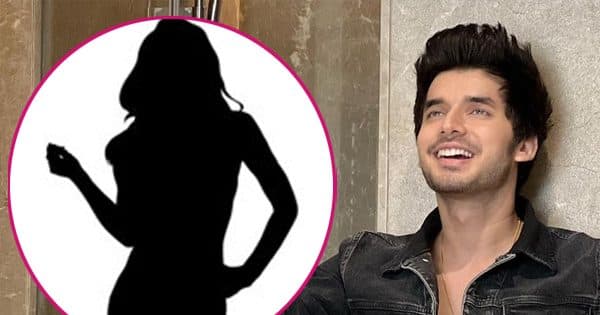 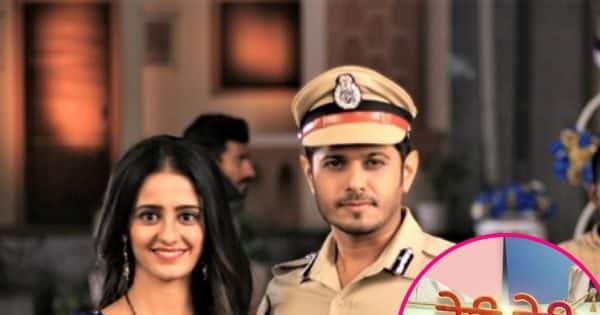 Teri Meri Doriyaan: Star Plus’ blockbuster serial ‘Gum Hai Kisi Ke Pyaar Mein’ has made a tremendous place in the hearts of people along with the TRP list. The show was number one in the TRP list last week and its ranking was also very good. Although Lost in someone’s loveDue to the story of…