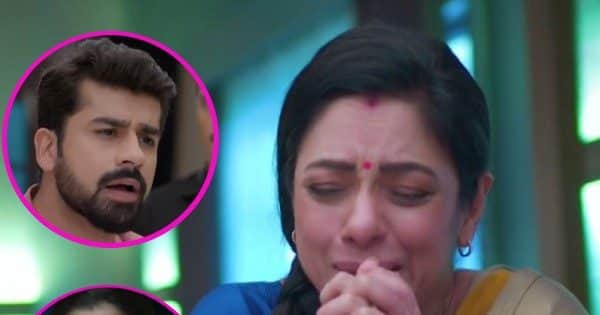 Anupama Upcoming Twist 23 September: Episode 690: Star Plus’s top and banging show ‘Anupama’ is not only blowing smoke in the TRP list but the show has also left no stone unturned to make a splash on TV as well. Rupali Ganguly (Rupali Ganguly) and Gaurav Khanna Such twists and turns are coming in (Gaurav Khanna) starrer ‘Anupama’ these days which has increased the excitement of the people towards the show four times. Last day in ‘Anupama’ it was shown that Vanraj gives the responsibility of Kinjal and Pari to Anupama. On the other hand, thoughts of suicide start coming in Paritosh’s mind. But Rupali Ganguly Starr’AnupamaThe twists and turns that follow in ‘ do not end here.

Baa explains to Vanraj that just as they gave Vanraj a chance, he should also give a chance to his son Paritosh. In such a situation, Vanraj calls him and calls him back at home, but Paritosh refuses to come. Also says that now he will do something, whose punishment AnupamaVanraj and Paritosh will get all three. He sits with a cutter in his hand. It is believed that Paritosh will cut the vein of his hand.

Anupama will be caught between the responsibilities of Kinjal and Anuj.

Anupama goes out for office work. But as soon as she steps on the door of the house, she sees that Kinjal’s daughter is crying loudly. At the same time, Anuj falls in the trap of helping her and gets hurt on her head. In the process of handling this, Anupama sometimes runs to Kinjal and sometimes to Anuj. But she tries to help both of them from her side.

Anupama will plead in front of Anuj and Kinjal

Anupama first asks Kinjal to train Pari and on the other hand brings supplies to heal Anuj’s injury. She starts pleading in front of both that she is not able to fulfill any responsibility properly. However, Anuj supports her and says that she does not need to be afraid or cry. She is doing every job very well.

Ba will come to Anupama’s door and give her a badass.

Baa comes to Anupama’s house and asks Kinjal to accompany her. Not only this, she also starts taking her baby girl from Kinjal but Anupama stops her from doing so. But Baa does not close her mumm and tells Kinjal that she broke her house and now she is bent on breaking yours too. If you stay here, it will not take long for your house to break down. 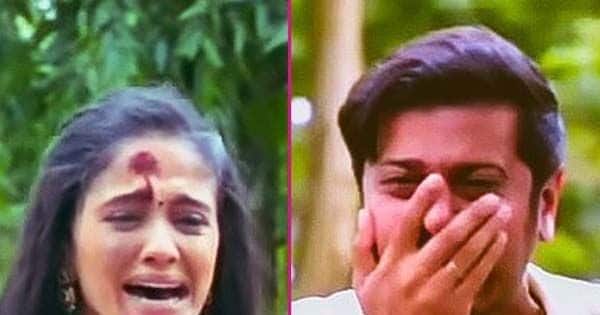 Ghum Hai Kisikey Pyaar Meiin Spoiler Alert 22 August 2022: Serial ‘missing someone’s love‘ There has been a leap in the story. Sai and Virat’s life has completely changed after the leap. While on one hand Virat has taken Pakhi’s hand, on the other hand Sai is taking care of her daughter by becoming a… 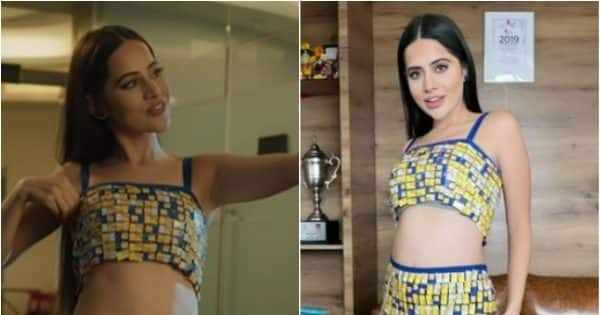 Urfi Javed Wears Sim Card Dress: Urfi Javed remains in the limelight for her unusual fashion sense. Everyone gets shocked seeing Urfi’s unique outfit ideas. Fashion icon Urfi Javed has once again stunned people with his new outfit. Actually urfi javed This time she has worn a dress made of SIM card inserted in the… 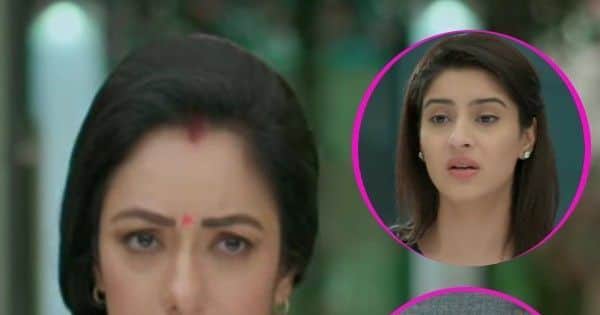 Anupama Spoiler 25 August, 2022: Episode 665: Star Plus’s banging and powerful serial ‘Anupama’ has won a lot of people’s hearts. Rupali Ganguly and Gaurav Khanna starrer ‘Anupama’ is constantly witnessing such twists and turns, which has also kept the fans hooked to the show. On the previous day ‘Anupama’ it was shown that Barkha… 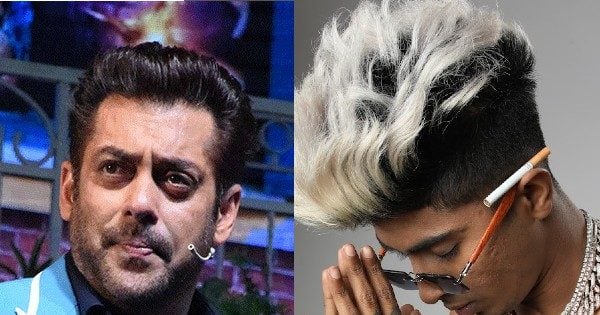 Bigg Boss 16: Only a few days are left for the premiere of Bollywood actor Salman Khan’s show ‘Bigg Boss 16’. In such a situation, the makers are revealing the names of the contestants one by one and sharing the promo videos related to them with their social media handles. Recently, the promo video of… 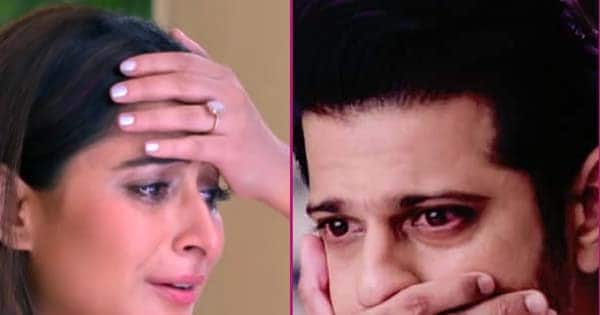 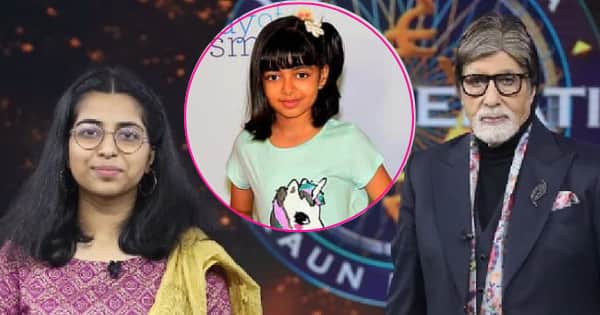