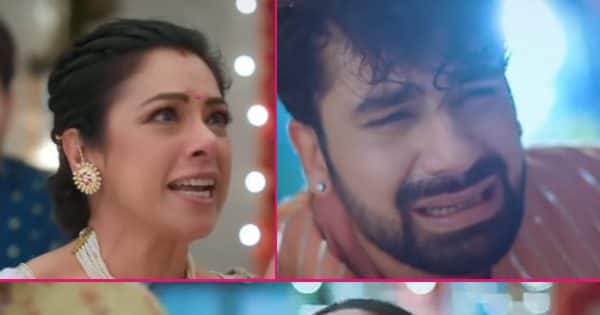 Anupama Upcoming Twist: Serial ‘Anupama‘ There is a lot of drama happening because of Toshu. Anupama has now learned that Toshu is having an extra-marital affair with someone. Anupama has opened this dark truth of Toshu in front of the family. Serial ‘Anupama’ (Anupamaa Latest Episode) Till now you have seen that Amupama informs the family about Toshu’s extra marital affair. Hearing this, Vanraj’s head bows down in shame. Anupama and Rakhi together make Toshu jealous. On the other hand, Toshu refuses to accept his mistake. Meanwhile, Vanraj and Kinjal are about to take a big decision. Toshu is about to hit the road because of Vanraj and Kinjal.

Serial ‘Anupama’ In the upcoming episode of Anupamaa Upcoming Episode, you will see that Anupama will ask Toshu to improve. Instead of accepting his mistake, Toshu will tell Anupama to be wrong. Toshu will claim that his house is falling apart because of Anupama. Hearing this, Vanraj’s mercury will rise. Vanraj will throw Toshu out of the house without delay.

Samar and Toshu will fight

Rupali Ganguly Toshu will soon face Samar in the show of Sudhanshu Pandey and Gaurav Khanna. Samar will be very jealous by taking Toshu alone. On the other hand, Kinjal will start crying as soon as Toshu leaves. Kinjal will understand that her life has been ruined forever. Kinjal’s health will deteriorate as soon as she remembers the past.

Watch a glimpse of the upcoming episodes of serial Anupama

Anuj and Anupama will take a big decision

TV corridor According to reports, Anuj and Anupama are about to take a big decision to support Kinjal and her daughter. Anuj and Anupama will prepare to adopt Kinjal. Anupama and Anuj will take care of Kinjal as her parents. However, this news is very disturbing to Toshu. 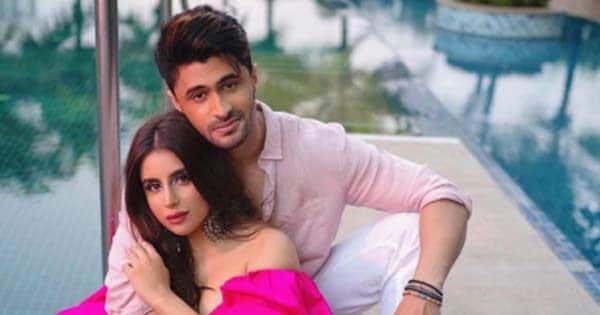 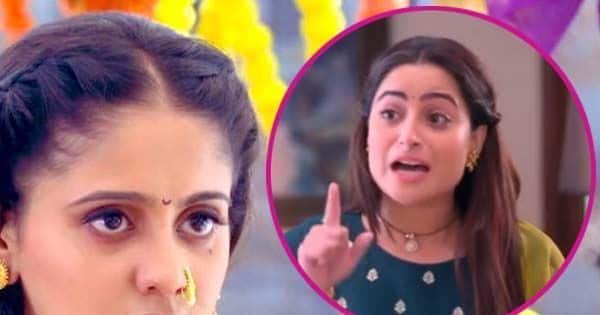 Ghum Hai Kisikey Pyaar Meiin 2 September 2022 Upcoming Twist: Serial ‘missing someone’s loveIn the story of ‘, Virat has completely destroyed himself. Virat is not happy even after having wife and son. On the other hand, Sai is also trying to hide the pain of her heart from time immemorial. Serial ‘Gum Hai Kisikey… 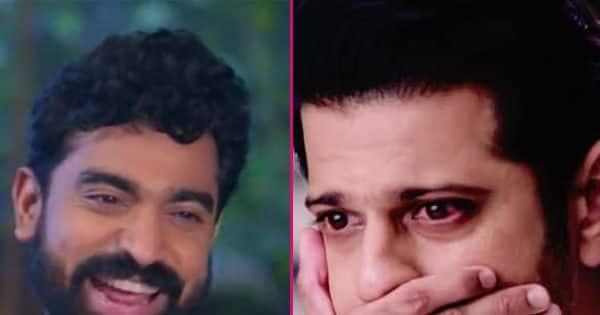 Fans Called Neil Bhatt Worst Actor for Ghum Hai Kisikey Pyaar Meiin: Neil Bhatt She is one of those TV stars who often remain the target of haters. People taunt Neil Bhatt fiercely on social media. People say that Virat has married his own sister-in-law. Not only this, people also do not let any chance… 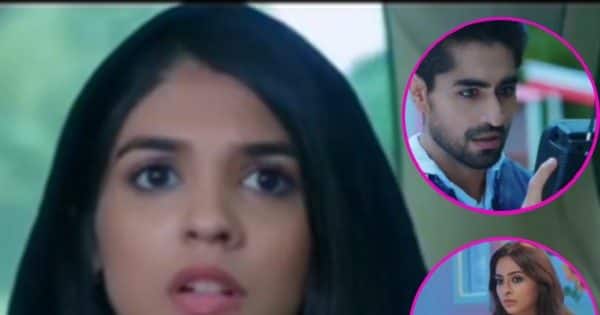 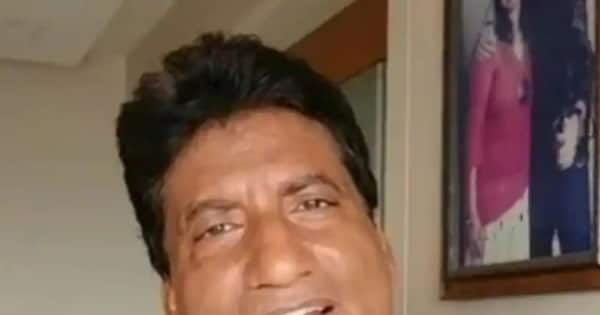 Raju Srivastava Health Condition Update: Comedian Raju Srivastava has been in the news for a long time. Various types of news are coming out about them. Recently, the news of his death went viral, after which the family came forward and clarified. For information, let us tell you that on August 10, Raju Srivastava had… 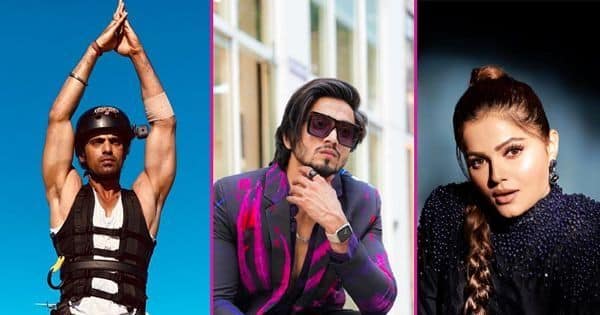