Raghav Binani To Enter In Anupama: ‘Anupama’ has created a buzz in the world of TV. Rupali Ganguly (Rupali Ganguly) and Gaurav Khanna (Gaurav Khanna) starrer ‘Anupama‘ Twists and turns are being seen in the coming days. A few days ago, where Nitesh Pandey’s entry was made in ‘Anupama’, later actress Chhavi Pandey entered the show as Maya. But the entry of new actors in ‘Anupama’ is not going to stop here. To increase the TRP of Rupali Ganguly’s ‘Anupama’, the makers have decided to enter another member. This member will impact the lives of Anuj and Anupama as well as Kinjal and Paritosh in the show.

Rupali Ganguly (Rupali Ganguly) starrer ‘Anupama‘ This actor who stepped into the show is none other than Raghav Binani. He will soon enter the show as Paritosh’s friend. According to media reports, Raghab Binani’s entry may affect the lives of Paritosh and Kinjal. While on one hand it is believed that he can help Paritosh in expanding his business, on the other hand, it is also being speculated that Raghav Binani can later support Kinjal as well.

These days these twists are coming in ‘Anupama’

Gaurav Khanna starrer ‘Anupama’ is seeing continuous twists and turns these days. The show will soon show that Maya will take the help of Shah family to snatch little Anu. She will cleverly make Kavya join her side, as well as give a job to Vanraj. Further, Maya along with Baa will try to take revenge on Anupama. Apart from this, it was shown in the promo video of ‘Anupama’ that little Anu will be kidnapped from the Kapadia house and Anuj and Anupama will be left crying. 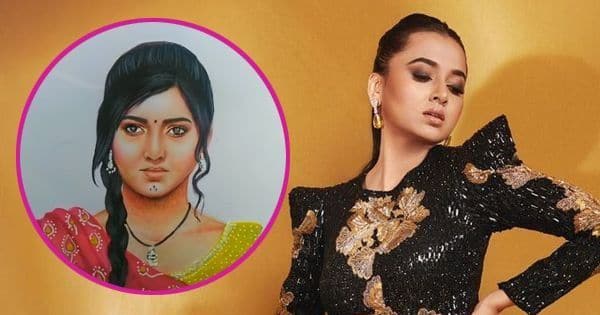 Naagin 6 Star Tejasswi Prakash fans Shows her journey: The fate of TV’s Naagin 6 actress Tejaswi Prakash has changed after Bigg Boss 15. After becoming the winner of Bigg Boss shining light There has been a tremendous increase in the fan following of. In just a few months, Tejashwi Prakash has joined the top… 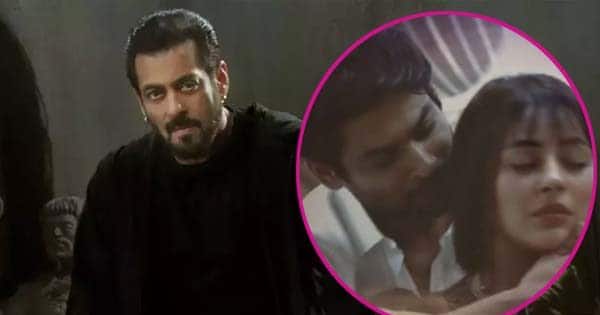 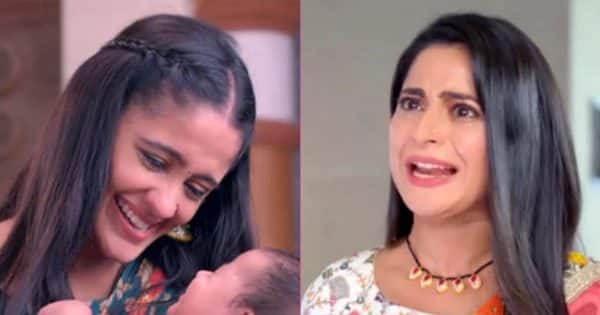 Gum hai kisi ke pyar mein Aishwarya Sharma Troll On Twitter: Star Plus’ edgy show ‘Gum Hai Kisi Ke Pyaar Mein’ is leaving no stone unturned to win hearts of the masses. But the show has come under attack many times due to its dialogues and twists and turns. especially ‘Lost in someone’s love’ Virat… 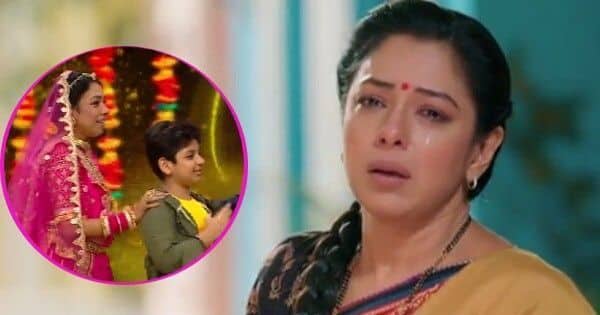 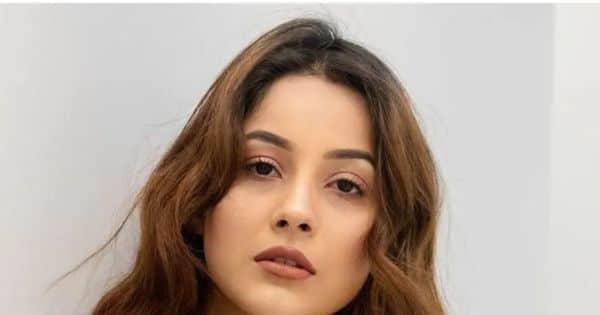 ‘Bigg Boss’ fame and actress Shehnaaz Gill Every day she remains in the discussion about something or the other. She often grabs the attention of people with her bubbly style. Shahnaz Gill has once again come into the limelight and this time one of his tweets has become the reason. This time people have trolled… 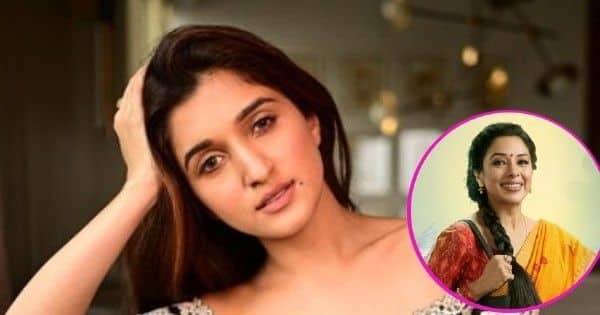 Anupama: TV’s bang serial ‘Anupama’ has left no stone unturned to win the hearts of the people. Rupali Ganguly and Gaurav Khanna starrer ‘Anupama’ continues to top the TRP list as well. The constant twists and turns in ‘Anupama’ have also kept people hooked to the show. At the same time, recently there has been…