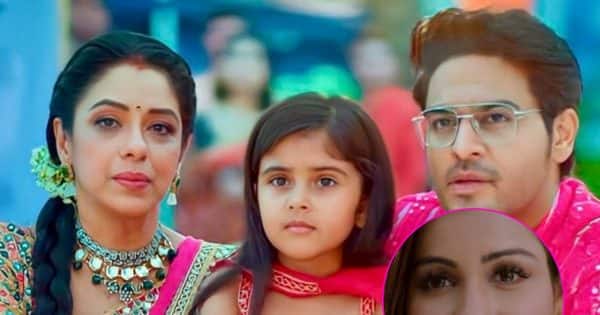 Anupama 23 January Episode: Rupali Ganguly and Gaurav Khanna starrer serial ‘Anupama’ (Anupama) is entertaining the audience a lot. In this serial, the makers add a new twist everyday, due to which the audience is attached to the story and this serial is ruling the TRP list as well. The funny thing is that no one is able to snatch the throne of ‘Anupama’. In the last episode of the serial, it was seen that the Shah family and Anuj’s family are celebrating the festival of Makar Sankranti at the same place. Anuj and Anupama are having a lot of fun here. On the other hand, Vanraj and Baa are seen standing side by side in a bad twist. But the masala is not over yet in the serial. What a twist is going to come in the upcoming episode. Let us tell you.

Toshu will again spoil the honor of Vanraj in the function

In ‘Anupamaa’, Anuj and Anupamaa try to become a happy family in the serial and they also get the tag of happy family in the function of Makar Sankranti. The serial starts with his dance, which is enjoyed by all. Anuj and Anupama dance with their little Anu. On the other hand, Toshu will get his family insulted here too. He brings his friend’s expensive car to the function, but that friend reaches the function itself to take his car. After this there is an argument between the two.

In Anupama, it will be seen further that in this function of Makar Sankranti, Kavya promotes a brand but Baa does not like this avatar of Kavya at all. While everyone is happy to see him on stage and claps, there is no happiness on the faces of Baa and Vanraj. During this, Baa also tells her son that the way Toshu’s shop has been closed. Similarly, Kavya’s shop will also have to be closed. Moreover, Vanraj does not even speak properly to Kavya at the function.

Maya will talk about taking little Anu with her

At the same time, now Maya has also entered the serial. Till now only Maya’s name was being heard but in the upcoming episode, Maya will also appear in front of Anuj and Anupama after kite flying. First she will cut Anuj-Anupama’s kite and then she will come in front of both of them. During this, Maya will reveal to both that she is the real mother of little Anu and has come to take her daughter away. Hearing this, the ground will go out from under the feet of Anuj and Anupama. 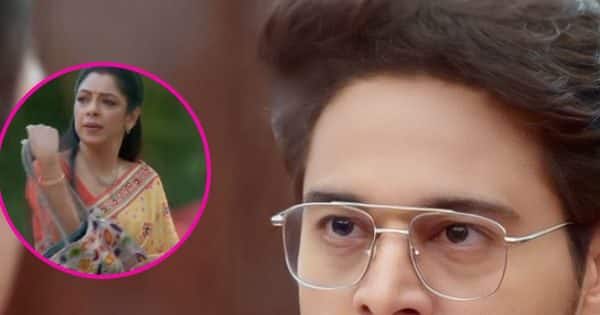 Anupama Upcoming Twist 17 December: Rupali Ganguly and Gaurav Khanna starrer ‘Anupama’ is in a lot of discussion these days. Along with making it to the top of the TRP list, the show has also made it to the top in the hearts and minds of the audience. These days ‘Anupama‘ (Anupama) revolves around the… 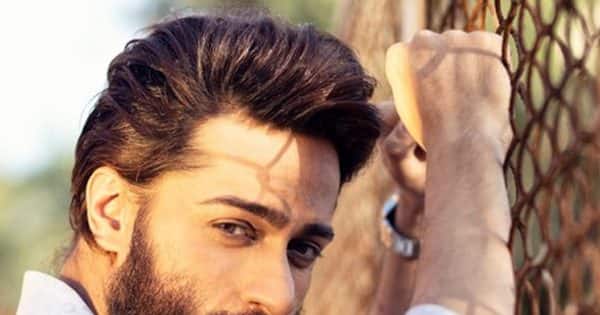 Shalin Bhanot’s Instagram has been hacked: Finally the time has come when Bollywood Dabangg Salman Khan His controversial TV reality show Bigg Boss 16 Will knock on TV through. Now only a few moments are left for Bigg Boss to start. The curtain has also started to be removed from the names of the stars… Adipurush Teaser Video Controversy: Radiance (Prabhas), Kriti Sanon (Kriti Sanon) and Saif Ali Khan (Saif Ali Khan) The controversy about the film ‘Adipurush’ (Adipurush) is increasing. The teaser of Om Raut’s directorial venture ‘Adipurush’ was released on 2 October, after which the demand for boycott of the film is continuously rising on social media. There… 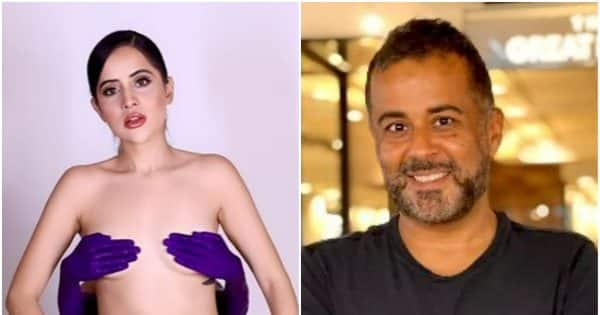 Urfi Javed collects a lot of headlines with her unusual style and outfits. Urfi’s fashion ideas blow everyone’s mind. Many times Urfi also gets trolled for her strange outfits, but despite this, the actress never lets the trolls dominate her. Now recently Chetan Bhagat has given his opinion on Urfi’s outfit. Regarding social media sensation… Ghum Hai Kisikey Pyaar Meiin Upcoming Twist: Serial ‘missing someone’s love‘ is such a TV show that has been continuously dominated on social media for some time now. The romance of sister-in-law and brother-in-law going on in the show has spoiled the mind of the people. Currently, Virat and Pakhi are celebrating their wedding anniversary…. 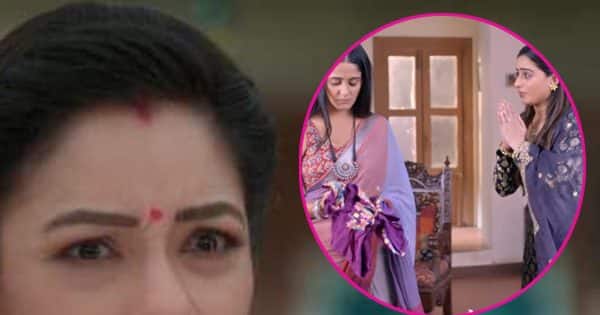 Major Twist in Top 5 TV serial: This week is going to be very special for TV serials in terms of twists and turns. Many big changes are going to come in the top 5 shows of the small screen this week. Where another enmity is about to increase in Anupama’s life. On the other…