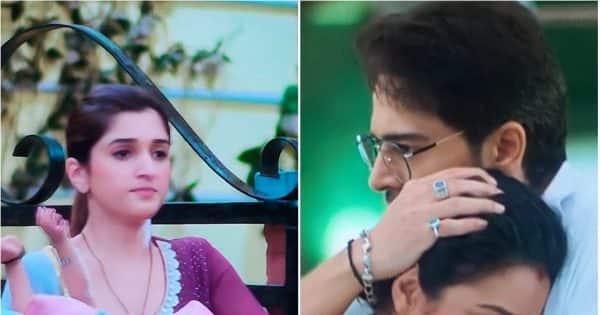 Anupama Upcoming Twist 21 September: Episode 688: TV actress Rupali Ganguly and Gaurav Khanna starrer ‘Anupama’ is constantly in the hearts and minds of the audience these days. ‘Anupama’ is not only showing its power in the TRP list, but is also holding onto the small screen through its twists and turns. In the last day’s ‘Anupama’ it was shown that Baa and Pakhi hold Anupama responsible for breaking Paritosh’s house, but Anupama also does not hold back from giving them a befitting reply and shuts both of them by saying My Life My Rule. But Rupali Ganguly The twists coming in Rupali Ganguly and Gaurav Khanna starrer ‘Anupama’ do not end here.

Kinjal will get rid of Shah House

As soon as Kinjal’s eyes opened Anupama Asking to call. But Kinjal forbids them to do so. While everyone is sitting outside having breakfast, Kinjal comes with her belongings and says that she cannot stay in Shah House, because staying here will make her remember everything and her mind will explode. Just then Rakhi Dave comes there who tells her to take Kinjal with her. But Kinjal refuses to go with him too.

Barkha, Ankush come more and say in front of Anuj that Anupama does something for everyone, but later she has to suffer. This later pricks Anuj and he tells Anupama as soon as she arrives that she tries to help people, but herself becomes their victim. In such a situation, till now someone does not ask her for help herself, she will not help anyone.

Anupama and Anuj will support Kinjal

Kinjal leaves Shah house and comes to Anupama’s house. Vanraj and Kavya themselves bring Kinjal and Pari to Anupama’s house, where Anupama and Anuj warmly welcome Kinjal. On the other hand, khichdi is cooking in Toshu’s mind. He tells Samar that Kinjal has gone to Anupama the Great’s house, not her mother. He also calls Kinjal, but Kinjal disconnects his call.

Anupama’s life will be haram

Regarding Anupama, it is believed that Paritosh will not give up. He will meet Samar after Kinjal goes to Kapadia House. Also, Anupama will make such a plan, so that Anupama herself will reach Paritosh with Kinjal and Pari. 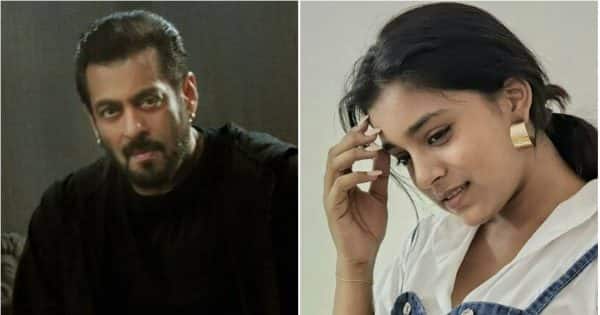 Bigg Boss 16: Colors TV’s banging show ‘Bigg Boss 16’ is ready to knock on the small screen. salman khan showsBig Boss 16′ (Bigg Boss 16) is going to start from October 1. The special thing is that now the promo videos of the contestants who have stepped into the show are also being released…. 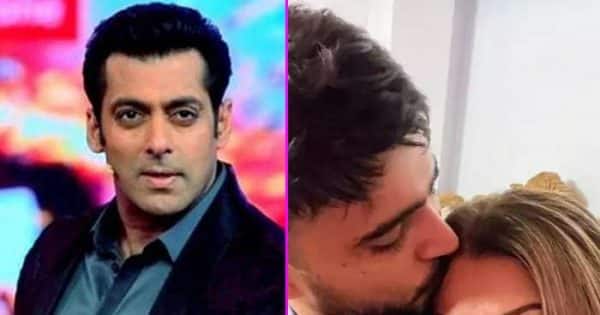 Rakhi Sawant And Adil Khan Durrani Marry In Bigg Boss 16: Recently, the makers of TV’s favorite reality show ‘Bigg Boss 16’ Promo has been released. In the promo, Salman Khan has given a big surprise to everyone and told that this time ‘Bigg Boss’ himself will also be seen playing. The names of many… 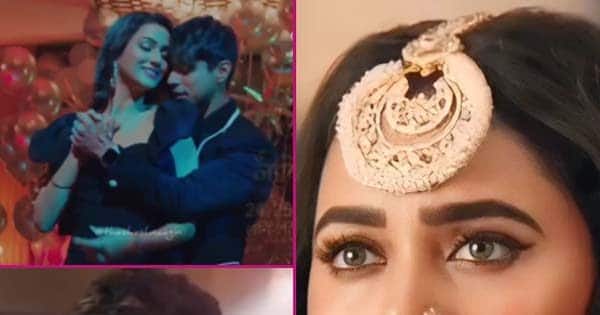 Tejasswi Prakash and Pratik Sehajpal’s Love Story in Naagin 6: Ekta Kapoor The Supernatural Show ‘Naagin 6’ (Naagin 6) The story has taken a long leap. Pratha’s daughter Prarthana is taking the story forward after the leap. Prarthana has learned that she is a serpent. Prarthana does not shy away from using the powers of… 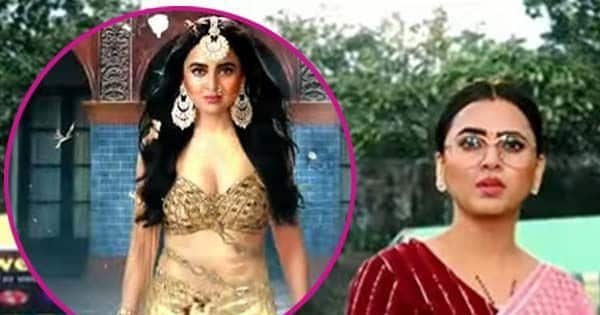 Ekta Kapoor is Trolling after Naagin 6 leap: Ekta Kapoor The ratings of the supernatural show ‘Naagin 6’ are continuously taking dips. Even after lakhs of efforts, Ekta Kapoor is not able to increase the TRP of Naagin 6. Some time back the makers decided to bring a leap in Naagin 6. Naagin 6 is… 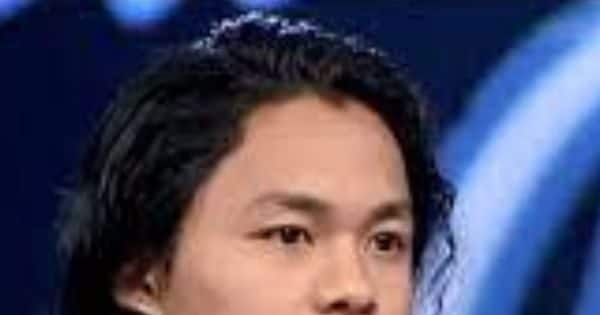 Indian Idol 13 : TV singing reality show ‘Indian Idol 13’ Coming from last 10th September. The show airs on Sony TV on Saturdays and Sundays. Himesh Reshammiya, Neha Kakkar and Vishal Dadlani are judging the show. The top 15 contestants have been found so far in the three-week journey of the show. The show… 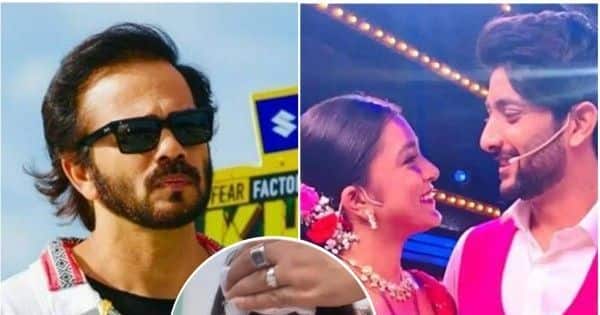 Today TV News: Like every time in the TV world, the turmoil continued today. While Anjali Arora has once again come under the target of trolls for her video, on the other hand, actress Tejashwi Prakash got injured while shooting on the sets of ‘Naagin 6’. Apart from this, Fahman Khan has also broken the…