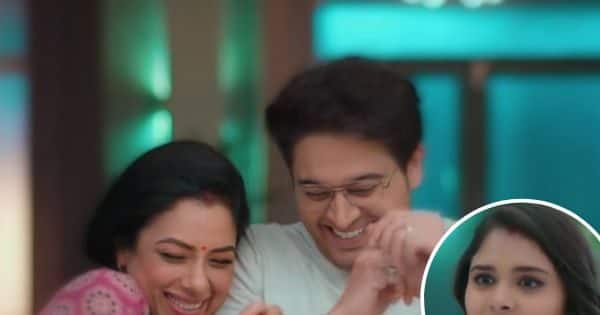 Anupama Upcoming Twist 11 November: Star Plus’s blockbuster serial ‘Anupama’ has created a buzz. In Rupali Ganguly and Gaurav Khanna starrer ‘Anupama’, the makers are determined that they will come up with such twists and turns that will double the TRP ranking of the show. Last day tooAnupamaIt is shown that Pakhi refuses to wear the panetar brought by Anupama and also insults her fiercely. Not only this, she also gives the tag of ‘beti se jalne’ to Anupama. But Rupali Ganguly The twists coming in the starrer ‘Anupama’ end here. It will be further shown in the show that Barkha tries to create a rift between Anupama and Pakhi, but then Devika comes there and flops her plan.

Pakhi tells Anuj, Ankush and Barkha that she has to wear a designer lehenga as the girl has a lot of desires for marriage and wants to fulfill it all. On this Anupama’s mercury rises and she replies to Pakhi, “You can even threaten about anything. Well, emotionally blackmail people, 10-10 lehengas will come.”

Barkha reaches Shah House before Anupama and Anuj to fuel Pakhi’s greed. At the same time, Anupama is also surprised to see him there. Barkha shows a lehenga worth 20 lakhs to fuel Pakhi’s greed. Seeing him, the ground slips under the feet of Ba and Anupama, but Pakhi starts insisting for her in front of Anuj. However, for this Anupama goes home and scolds him a lot.

,Anupama‘ (Anupama) will further show that Barkha expresses her desire for Adhik and Pakhi’s wedding and says, “I have decided the theme for the wedding, which will be 50 lakhs.” But then Devika comes there and she flops his plan. Devika replies to Barkha that she can make this theme for just 4 lakhs. Not only this, she also calls his idea cheap and substandard.

Vanraj will refuse to even see his daughter’s face

Rupali Ganguly In Rupali Ganguly’s show ‘Anupama’, it will be shown that Pakhi tries to talk to Vanraj by going to Shah House, but Vanraj does not even see his face and leaves from there. He also says about marriage that I am neither happy nor troubled. 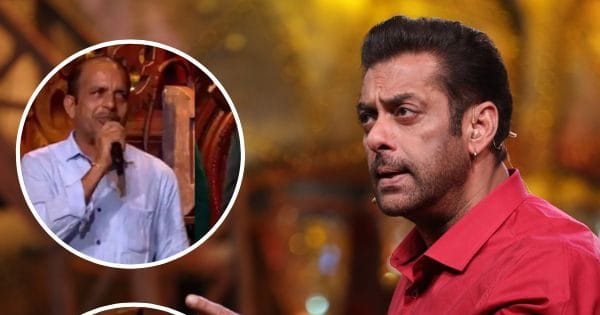 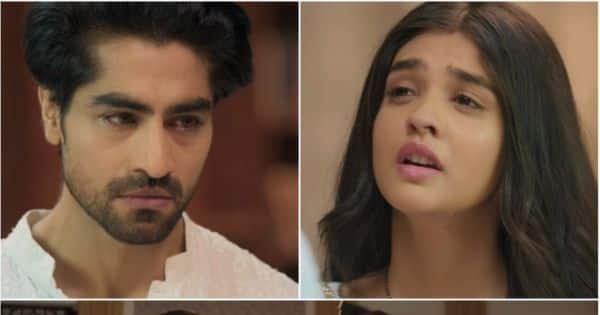 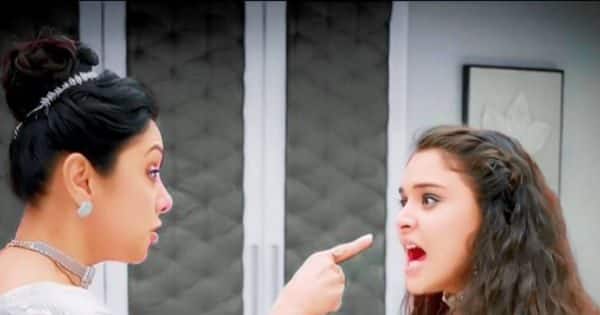 Anupama Upcoming Twist 15 November: TV’s explosive serial ‘Anupama’ has left no stone unturned to win the hearts of the people. Rupali Ganguly and Gaurav Khanna starrer ‘Anupama‘ (Anupama) these days the makers are resorting to the story of Pakhi and more to make it a hit in the TRP list. The special thing is… 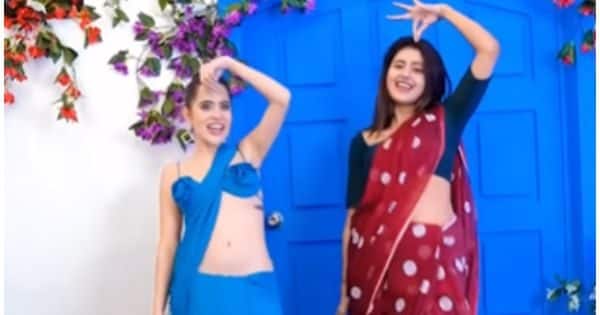 Urfi Javed-Anjali Arora Video : actress Urfi Javed and ‘Raw Almond’ fame Anjali Arora Recently a video of him went viral on social media. In this video, both of them were seen dancing to the new song ‘Hi Hi Ye Mabuldi’ by Urfi Javed. There was a mixed response from all the users on this…. 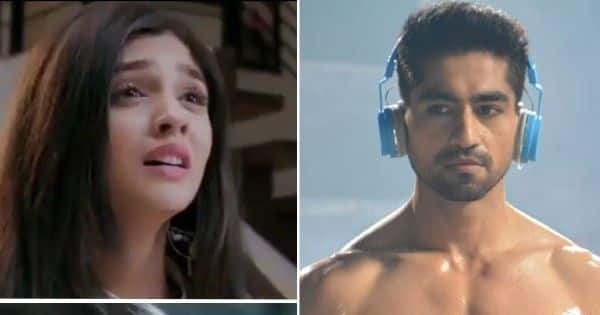 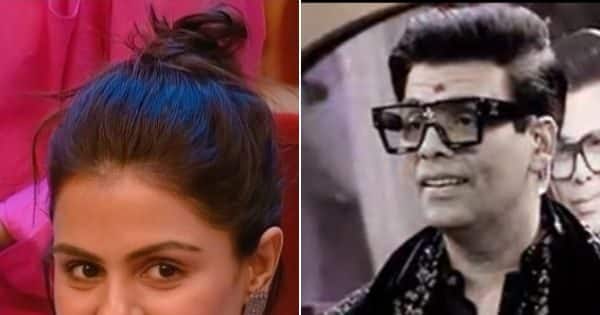 Bigg Boss 16 Promo: Colors TV’s hot and controversial show ‘Bigg Boss 16’ is making a lot of noise these days. In this show of Salman Khan, from the fights of the contestants to their tasks, they have left no stone unturned to win the hearts of the people. At the same time, recently a…