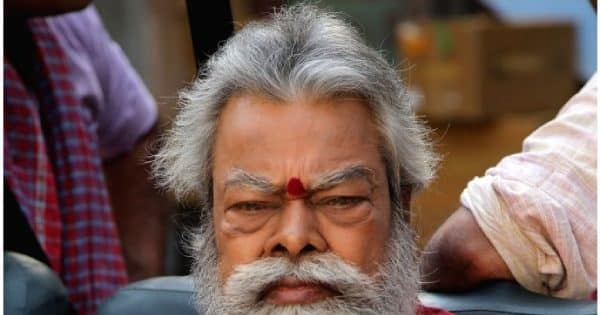 Anupam Shyam Ojha Birth Anniversary: Today is the birth anniversary of actor Anupam Shyam Ojha, who played the role of ‘Thakur Sajjan Singh’ in TV’s famous show ‘Mann Ki Awaaz Pratigya’. Anupam Shyam Ojha passed away in the year 2021 at the age of 63. Actor Anupam, who hails from Pratapgarh in Uttar Pradesh, has worked in superhit films like ‘Wanted’, ‘Lajja’, ‘Nayak’, ‘Shakti: The Power’ and ‘Munna Michael’, but Anupam is most recognized for Star Plus. Got it from the show. His strong character as ‘Sajjan Singh’ was very much liked by the audience.

Anupam Shyam Ojha He was battling kidney disease for a long time. The actor was undergoing dialysis at Apex Kidney Care. According to reports, Anupam Shyam was so passionate about his work that he used to come on shooting after getting dialysis done. Let us inform that Anupam Shyam breathed his last on 8 August 2021 after a long illness.

Anupam Shyam Ojha had to deal with poverty in the last time of his life. Due to financial constraints, Anupam had to be admitted to Lifeline Hospital in Goregaon instead of Apex Kidney Care due to deteriorating health. The actor’s brother had told during an interview that Anupam is not being treated well due to lack of money. After this news, Uttar Pradesh Chief Minister Yogi Adityanath helped Anupam through his relief fund.

Anup Shyam started his acting career with the international film ‘The Little Buddha’. After this, she stepped into Bollywood through Shekhar Kapur’s film ‘Bandit Queen’. Anupam Shyam Ojha has also worked in foreign films like ‘Jai Ganga’ and ‘The Warrior’. 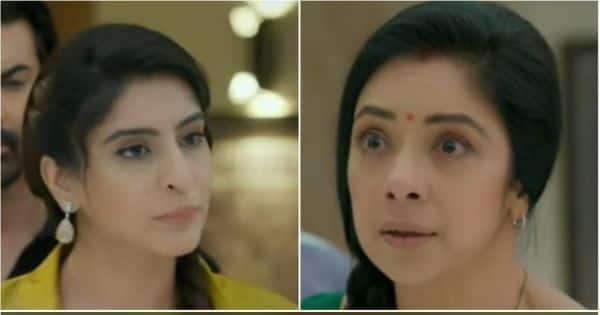 Anupamaa Spoiler 16 August, 2022: Episode 657: Star Plus’s banging and powerful serial ‘Anupama’ is making a splash these days. Rupali Ganguly and Gaurav Khanna starrer ‘Anupama’ continues to top the TRP list these days. Last day in ‘Anupama’ it was shown that Kavya listens to Anupama and Vanraj. On the other hand, Baa pleads… 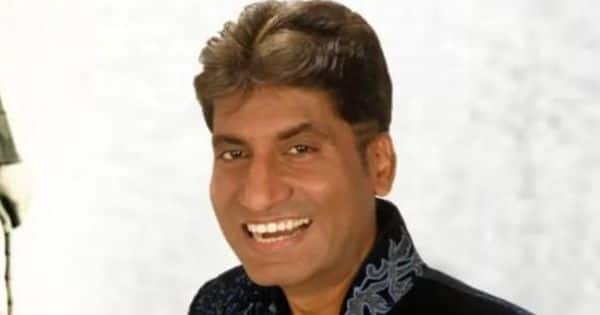 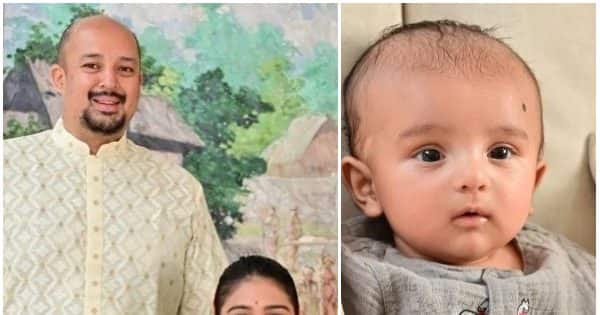 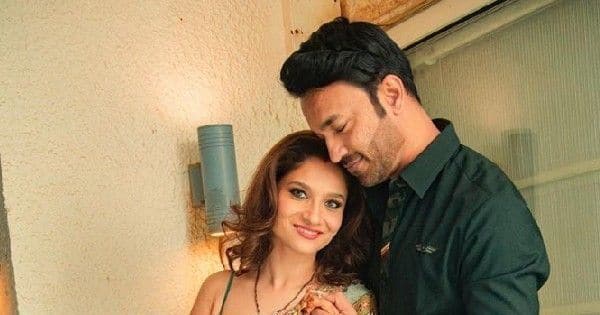 Ankita Lokhande On Pregnancy Rumours: Ankita Lokhande, who reached from TV to Bollywood, had won the hearts of people with her acting, as well as the actress is often in a lot of discussion due to her style. These days Ankita Lokhande is leading a married life with husband Vicky Jain. Even though the actress… 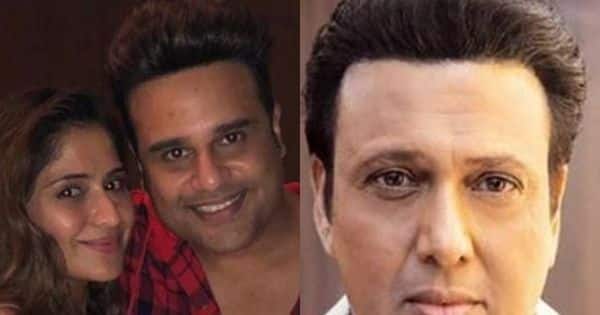 comedian Krishna Abhishek He has made himself special among the people on the basis of his talent. He has made people laugh a lot in all the comedy reality shows and The Kapil Sharma. There, his sister Arti Singh She is also a TV actress and has also appeared in Bigg Boss. Krushna Abhishek and… 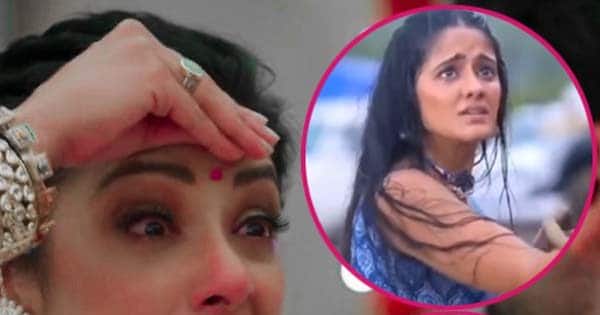 Major Twist in Top 5 TV serial: Not a week goes by when the top 5 serials don’t have a lot of drama. This time too there is going to be a lot of ruckus in the top 5 shows. Makers are trying hard to increase the rating. On one hand Toshu has made life…