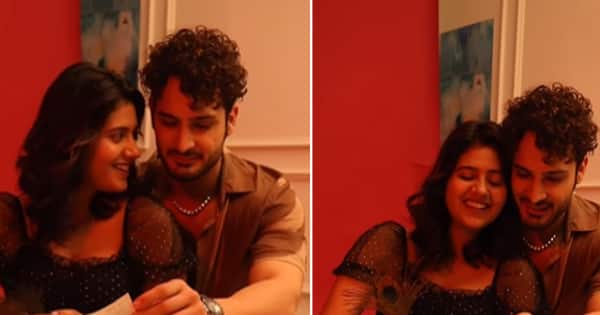 Anjali Arora Trolled on Social media: Anjali Arora is in a lot of discussion these days. Anjali Arora is quite famous on Instagram, her videos and pictures become viral as soon as they arrive. Recently, Anjali Arora came into the limelight for a fake MMS video, after which she was trolled a lot on social media. Tired of this, Anjali Arora gave statements many times, but the trolls are not making much difference to it. Meanwhile, now a video of Anjali Arora has surfaced, about which various comments are being made.

Anjali Arora She has been in discussion for a long time about one of her fake MMS videos. After the arrival of this video, the trolls have fallen behind them. Meanwhile, now another video of Anjali has gone viral. Anjali Arora is seen with Umar Riaz in this video. In which both are looking very cute. This video of Anjali Arora is becoming increasingly viral on social media. Users are commenting a lot on this video. After seeing this, users are trolling him a lot. Commenting on this video, a user wrote, “Next video is going to come with this” So many users are also seen praising Ajali.

Anjali Arora was seen in this show

anjali arora bollywood actress Kangana Ranaut She was seen in the show Lockup. Before this show, she came into the limelight for the song Kachcha Badam. He danced on this song. This dance video of her became quite viral on social media. What is your opinion about Anjali Arora’s new video, do let us know by commenting 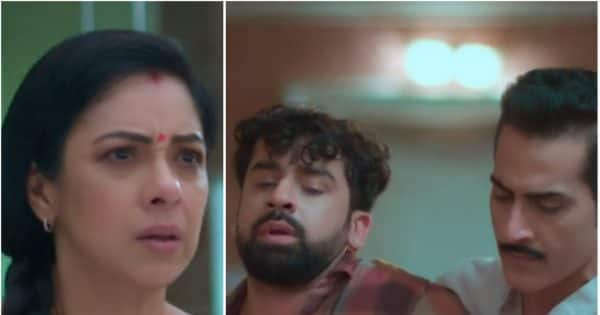 Anupama Upcoming Twist 27 September: TV actress Rupali Ganguly and Gaurav Khanna starrer ‘Anupama’ has left no stone unturned to win the hearts of the people. This show of Rupali Ganguly is continuously blowing smoke in the TRP list. Along with this, the twists and turns coming in the show have also tied the fans… 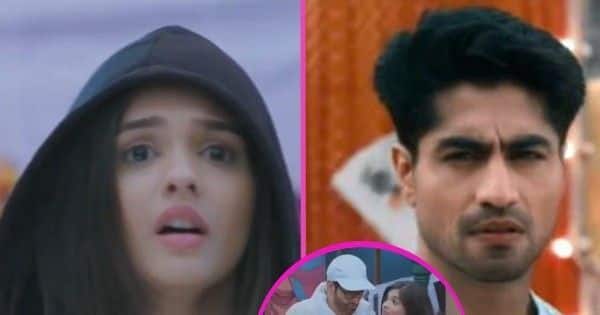 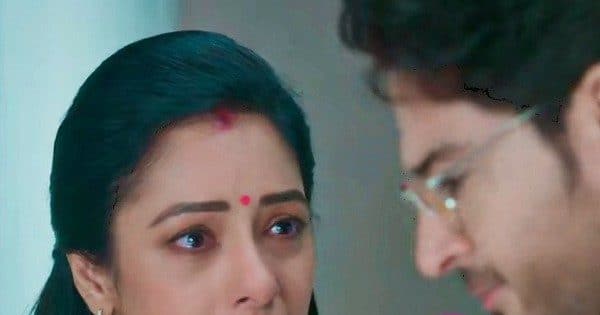 Anupama Upcoming Twist 10 September, 2022: Episode 677: Anupama, a week-long show on Star Plus, continues to top the TRP list these days. Rupali Ganguly and Gaurav Khanna starrer ‘Anupama’ is constantly witnessing such twists and turns, which has taken the excitement towards the fans to the seventh heaven. Last day in ‘Anupama’ it was… 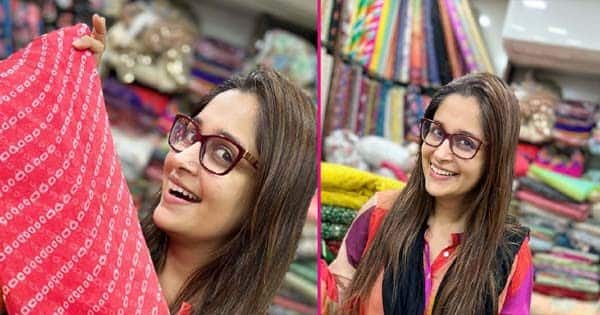 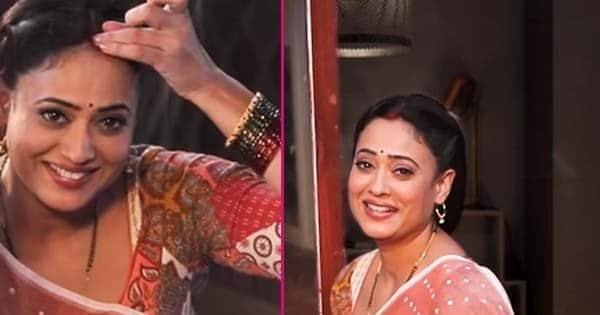 Shweta Tiwari spotted wearing mangalsutra and Sindoor: Famous Actress of TV Industry Shweta Tiwari She often remains in the headlines due to her personal life. Shortly before Shweta Tiwari’s second husband Abhinav Kohla made serious allegations against Uv. At the same time, Raja Chaudhary also does not refrain from talking about Shweta Tiwari. Raja Chaudhary… 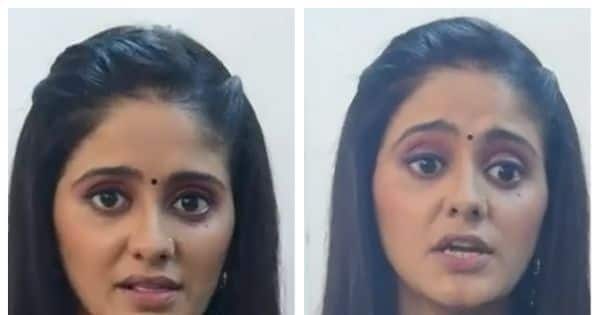