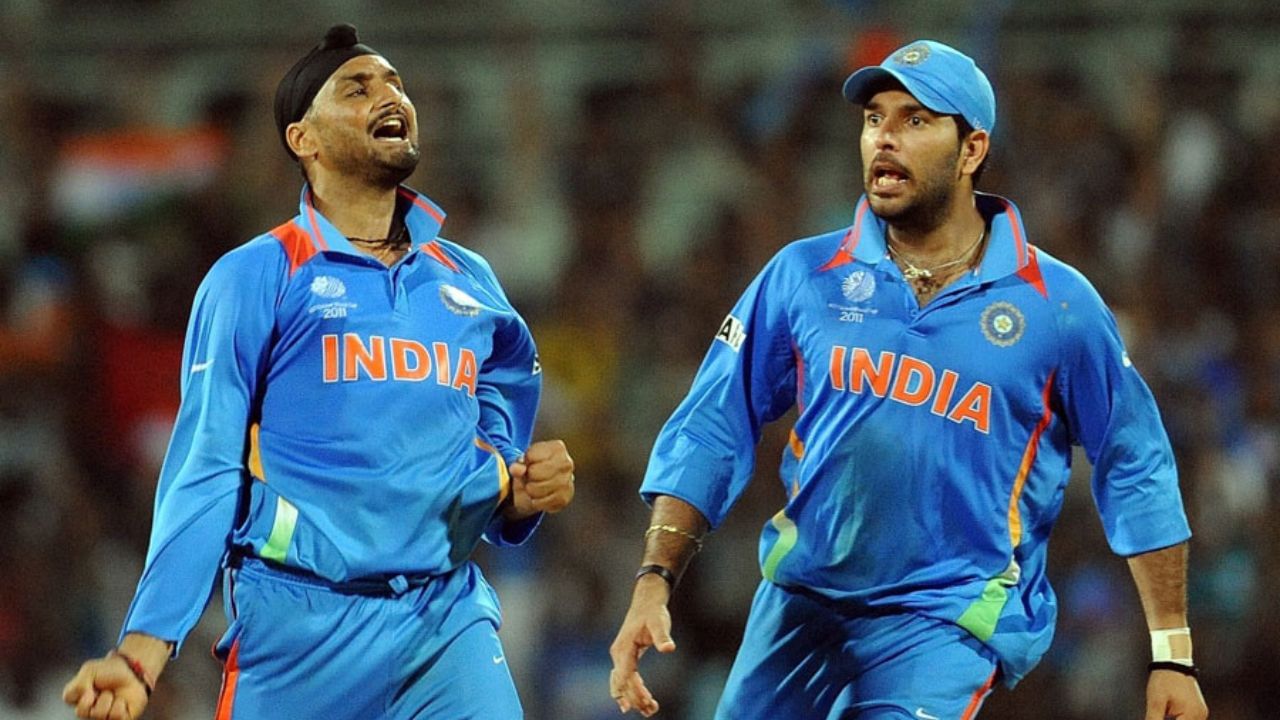 India and Australia The three-match T20 series has started between The first match of the series is being played in Mohali, Punjab. The Indian team has played many matches on this ground and many of these matches have been the life and identity of Indian cricket. Harbhajan Singh and Yuvraj Singh He also showed his passion. Both the players have been the pride of not only India but also Punjab cricket and for their great contribution to Indian cricket, the Punjab Cricket Association has given special respect to both the legends at the Mohali Stadium.

Before the start of the India-Australia match in Mohali, two big stalwarts and match winners of India and Punjab cricket were felicitated. The Punjab Cricket Association has named two parts of the IS Bindra Stadium in honor of these two superstars. According to a report, the PCA has named the famous Terrace Block of the stadium after the former legendary off-spinner Harbhajan Singh.

At the same time, the name of the North Pavilion has been changed to Yuvraj Singh Pavilion. Both the veterans were present in the field for this special occasion. Apart from these two, Team India’s batting coach Vikram Rathod, who was a part of Punjab Cricket, former bowler Harvinder Singh and some other former players were also honored.

Harbhajan and Yuvraj Singh gave their services for the Indian team continuously for almost one and a half decades. Due to the contribution of both, India won the T20 World Cup in 2007 and the ODI World Cup after 28 years in 2011. Yuvraj played more than 400 matches in his international career, in which about 12,000 runs were scored from his bat. Apart from this, he also took about one hundred and fifty wickets. He was also the Player of the Tournament of the 2011 World Cup. At the same time, Harbhajan Singh took more than 700 wickets in more than 300 and a half matches for India. Not only this, Harbhajan also scored more than three and a half thousand runs.

If we talk about India-Australia match, then Australian captain Aaron Finch won the toss and decided to bowl first. Team India decided to rest star fast bowler Jasprit Bumrah in this match instead of taking it down. Umesh Yadav was given a chance in his place after three and a half years. On the other hand, Rishabh Pant was dropped. 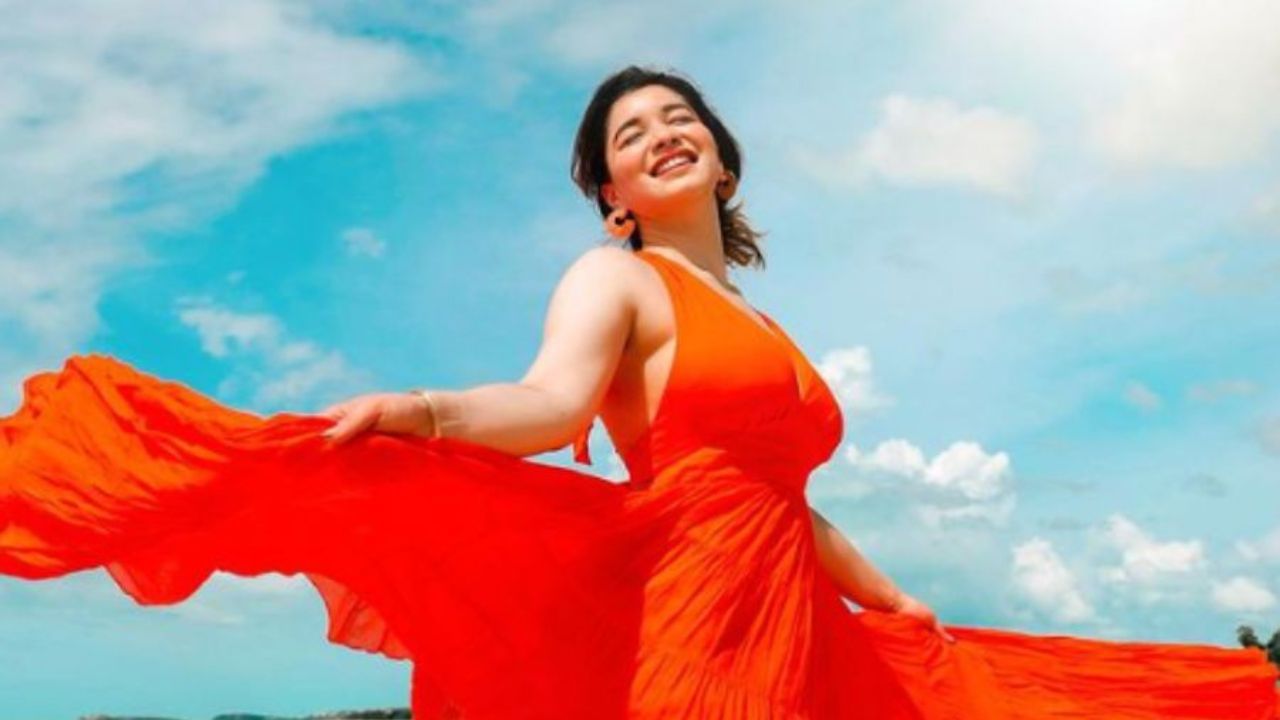 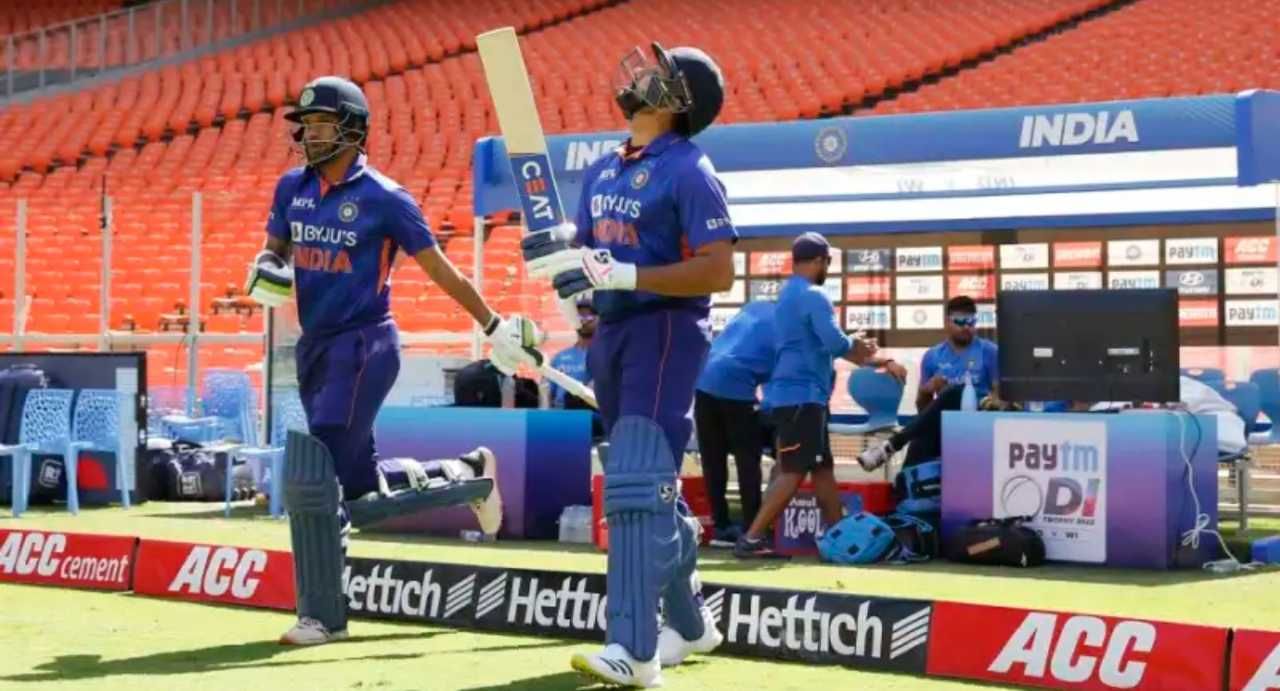 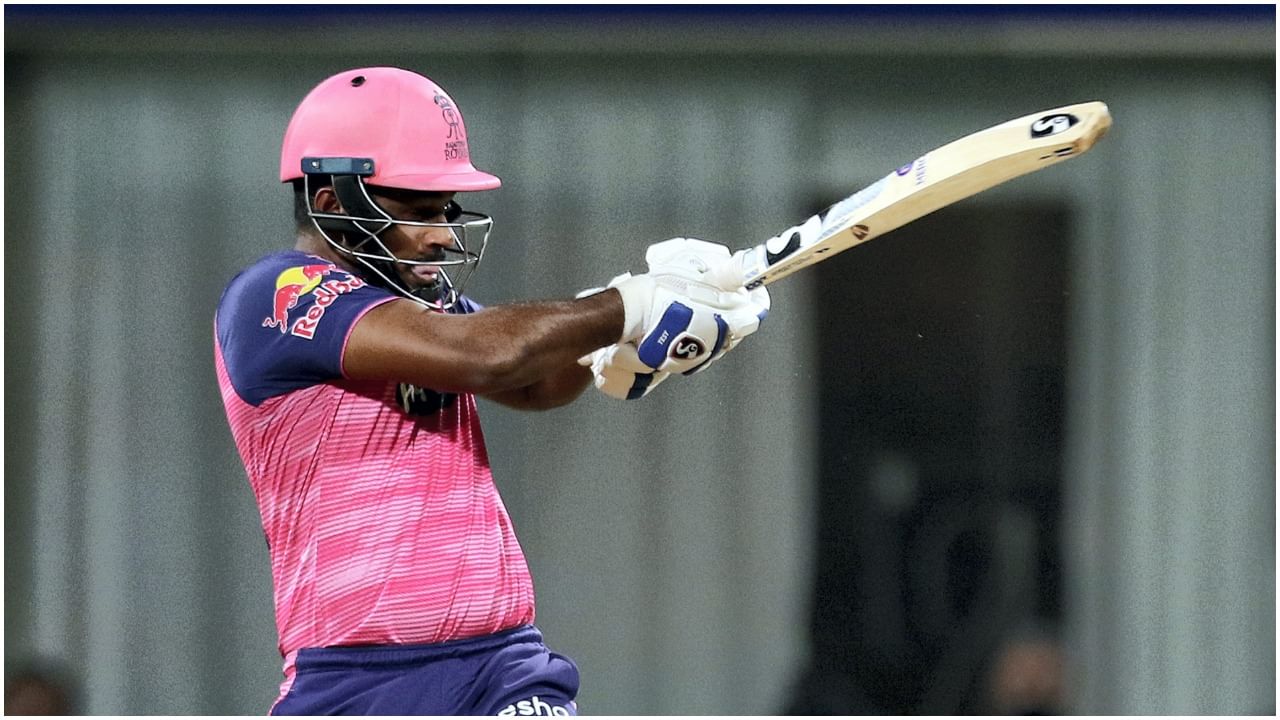 Year 2008. First season of IPL. Rajasthan Royals (Rajasthan Royals) Became the first champion. What were you doing when under the captaincy of Shane Warne, the Rajasthan team, which was being judged as the underdog, did wonders to become the champion? Maybe it will take time to remember. But, after defeating Royal Challengers Bangalore in… 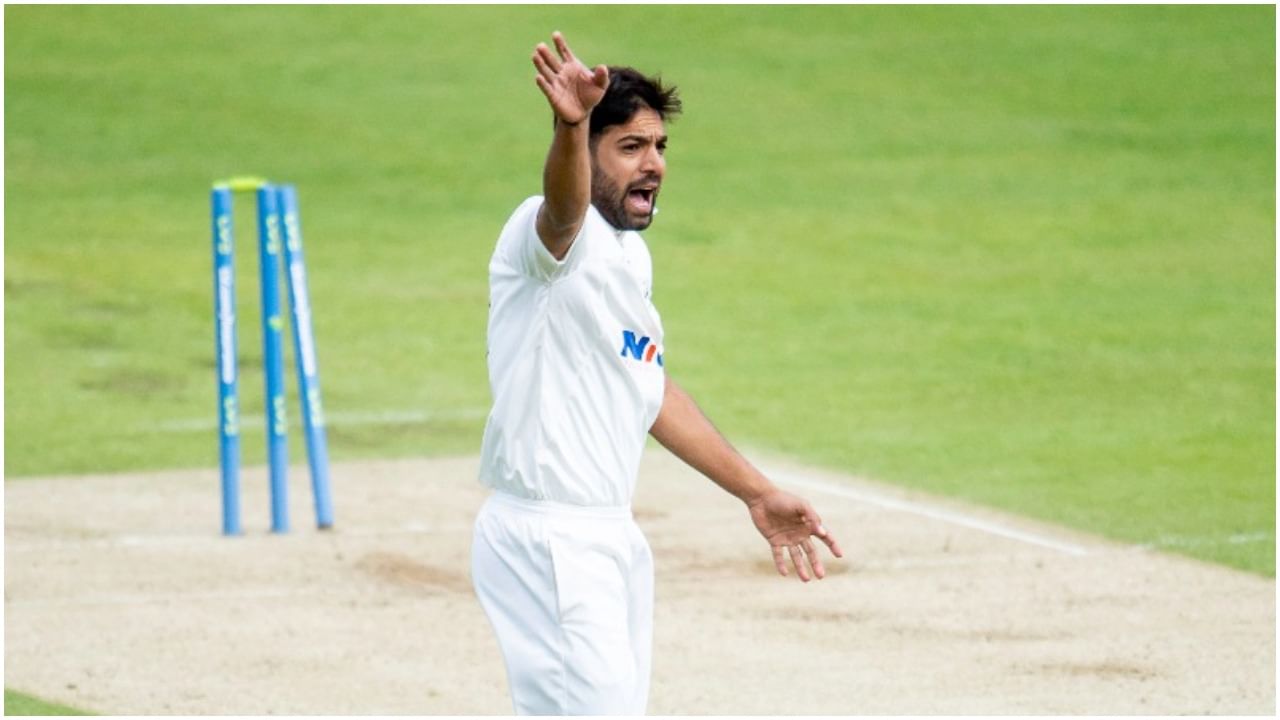 Pakistan (Pakistan) It is called the factory of fast bowlers. This country has given cricket many such bowlers, who have created a sensation with their speed and swing. One such bowler who came out of Pakistan is again leaving his mark in a distant country. He has created a stir on the pitch of England…. Just before the match against India, Pakistan has suffered a major setback. Team’s fast bowler Shahnawaz Dahani has been ruled out of the Asia Cup. On Sunday, September 4, India and Pakistan are to be played in the Asia Cup for the second time and about 24 hours before that this news has come from… 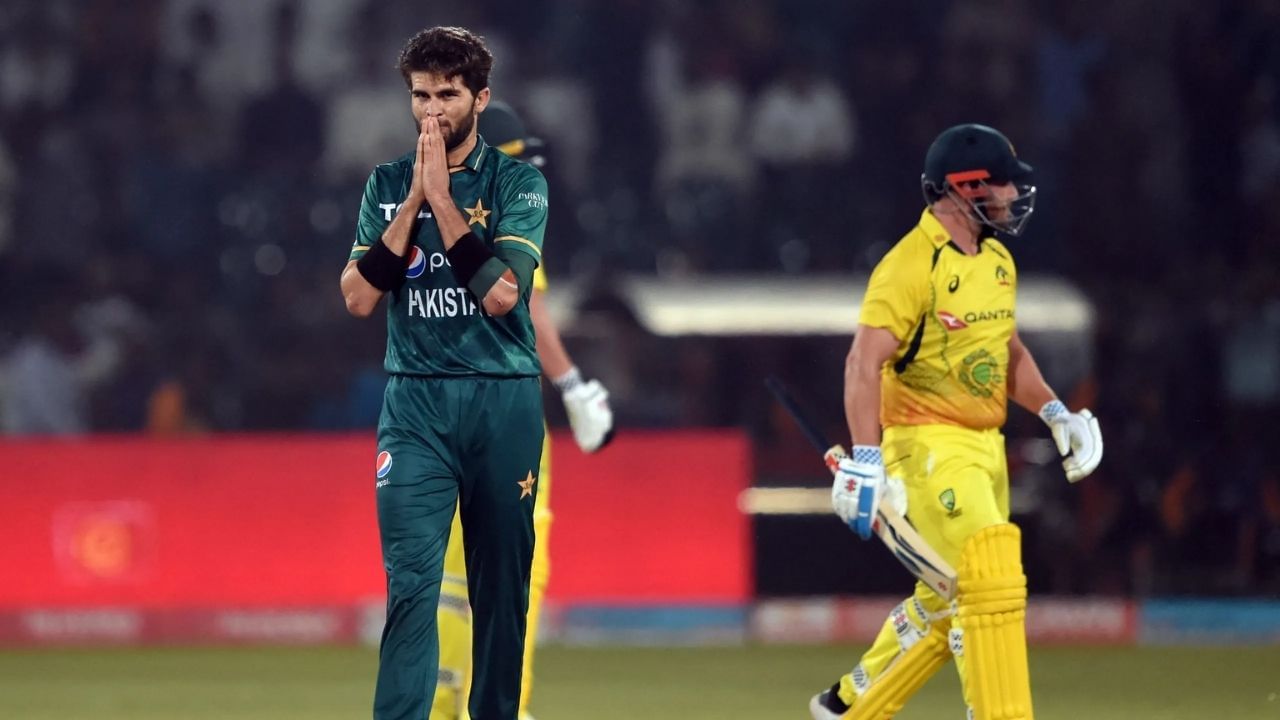