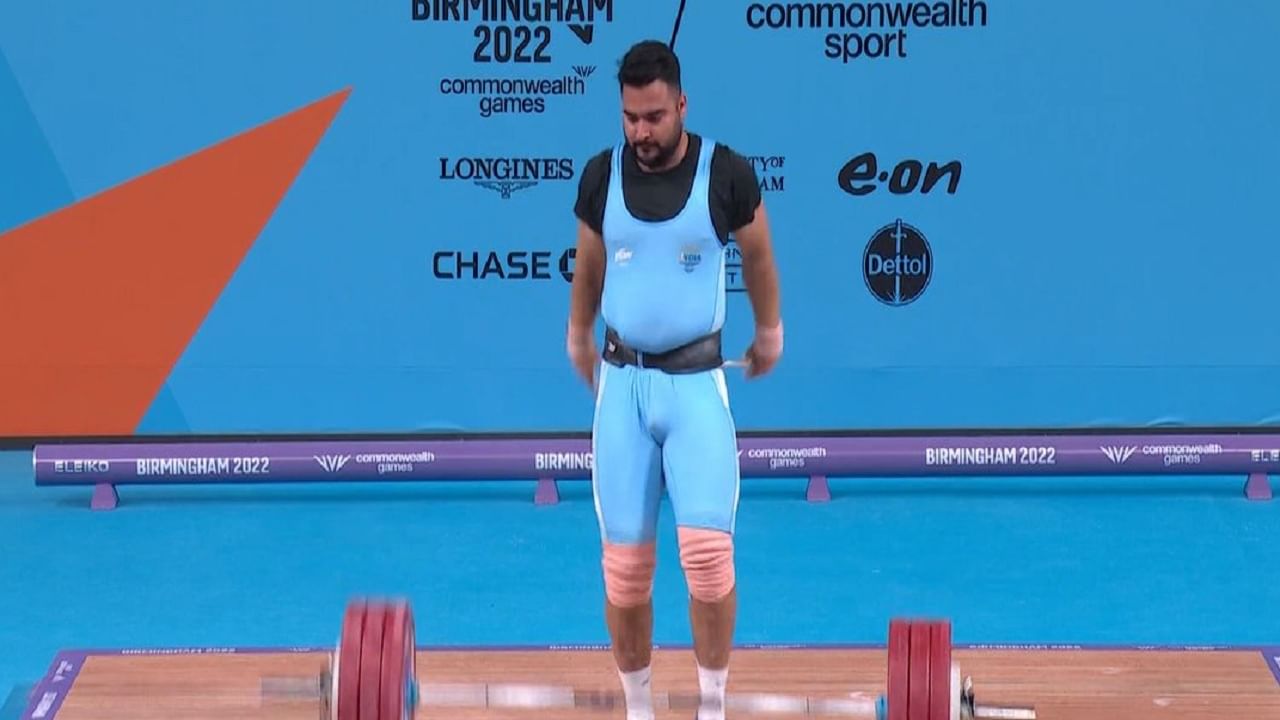 Australia had increased the heartbeat of Indian fans

At one time, the bronze medal was also seen slipping from India’s hand. In fact, the Indian player had completed his three attempts in clean and jerk and was in third place, but then Jackson of Australia lifted 202 kg in his second attempt and was preparing to lift 211 kg in the third attempt. Which raised the concern of Indian fans. However, he failed in his third attempt.

Congratulations to our weightlifter Lovepreet Singh for a solid performance and bagging bronze at the CWG’22 in Birmingham. Our weightlifters have been having a great run and Lovepreet’s phenomenal performance keeps that run going. The entire nation is proud of you.#CWG2022 pic.twitter.com/Cm33nFBsFG

India has 5 gold, 5 silver and 4 bronze medals. Lovepreet’s career suffered a major setback in 2019. Actually at that time he had failed the dope test in the National Championship and he was suspended.

in the 2017 Commonwealth Junior Championships and by winning a

Lovepreet made a comeback only last year and since then her amazing continues. Indian weightlifters are performing well in the Commonwealth. Mirabai Chanu, Jeremy Lalrinnunga and Achint Shyoli have so far won gold in weightlifting for India. On the other hand, Sanket Sargar, Bindiyarani Devi, Vikas Thakur put silver medals in India’s bag. While Gururaja Pujari, Harjinder Kaur and Lovepreet won the bronze. 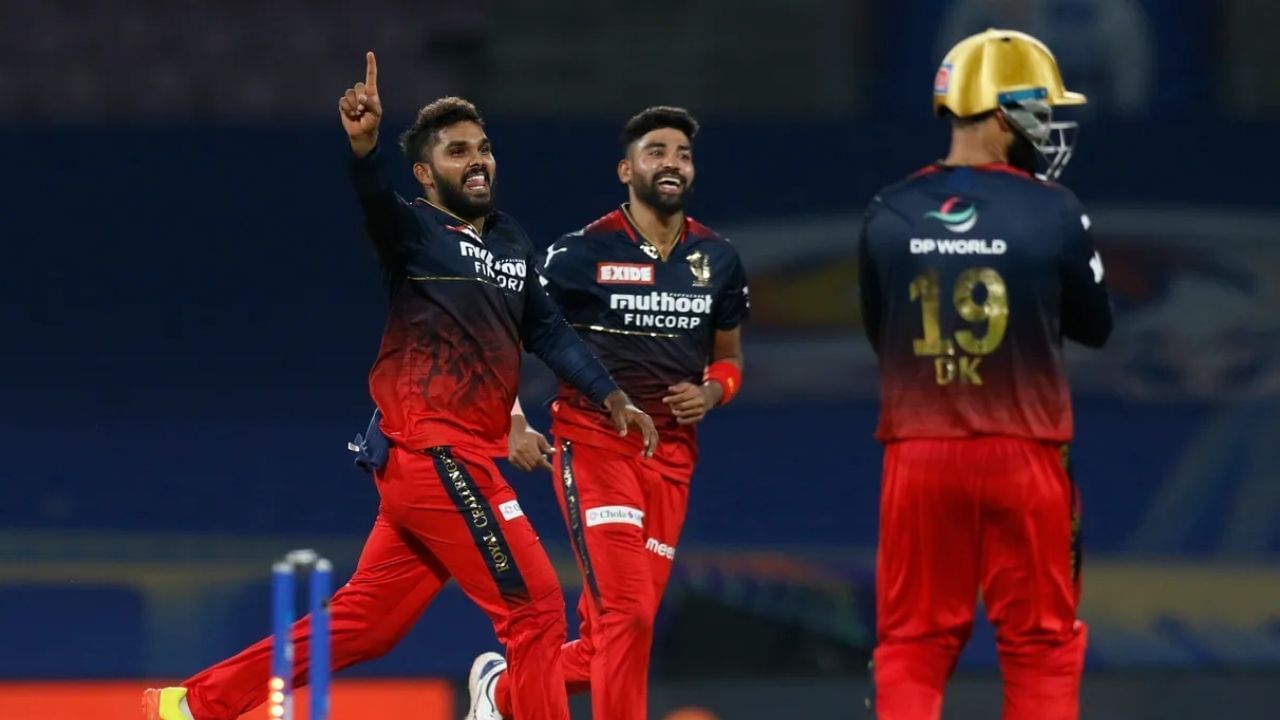 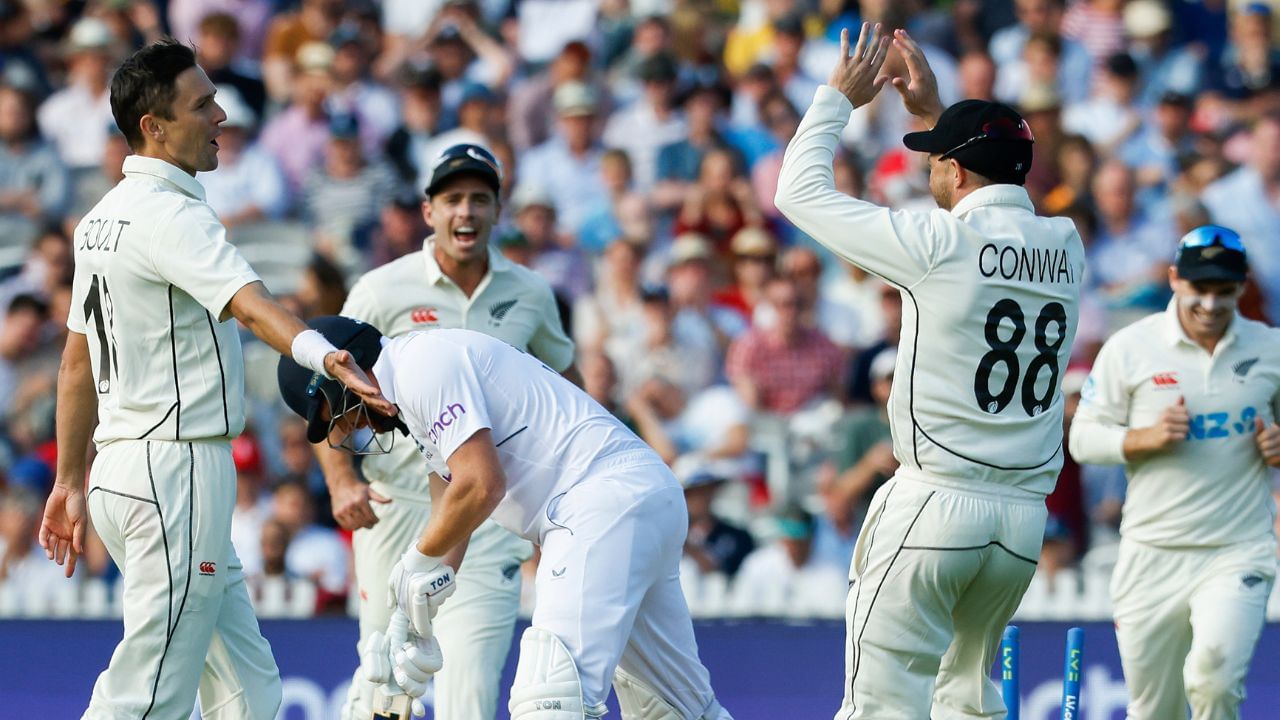 Change is the law of life. This thing is very popular and is often used with every change. It takes some time to know whether the results of change are good or bad, it is not right to judge any change on the basis of its immediate result. This principle also applies in the game… 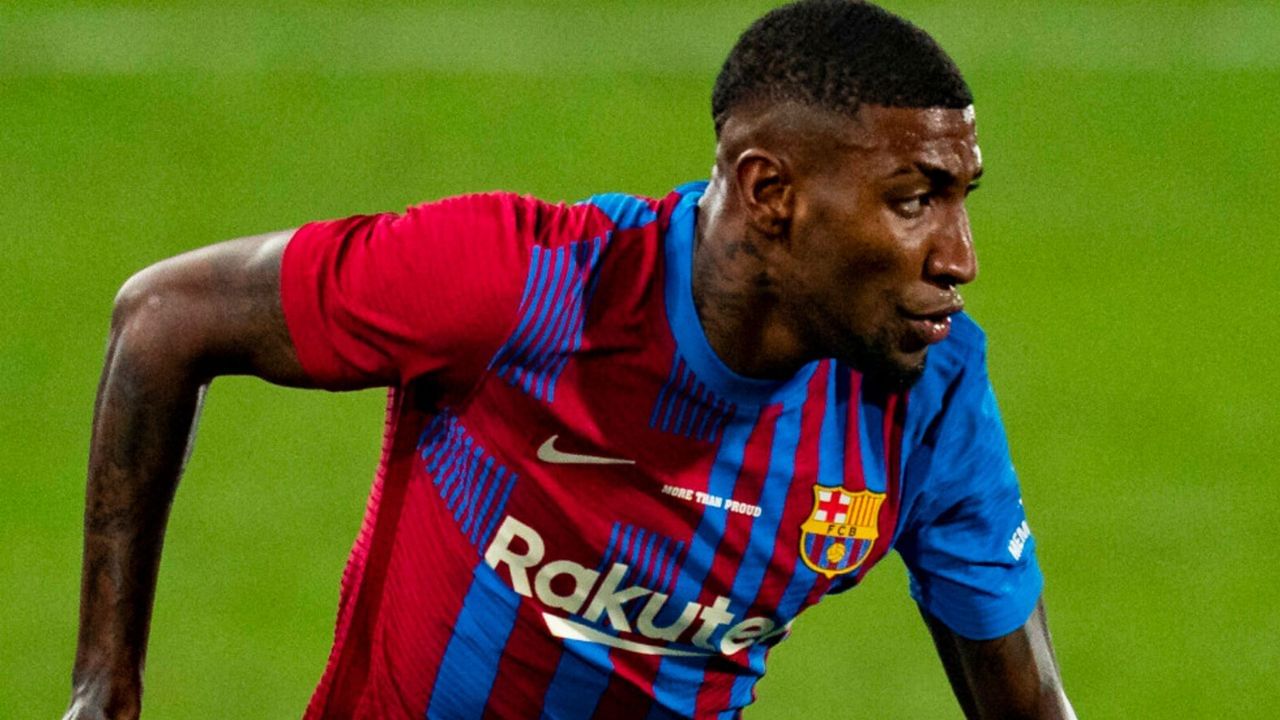 Emerson Royal attacked, one of the best football players of Brazil, narrowly escaped in an accident. Tried to carry out the robbery incident with him, but luckily, Emerson did not suffer any damage and the reason was a policeman. This cop fought with the robber and managed to save Emerson. This off-duty cop was photographing… 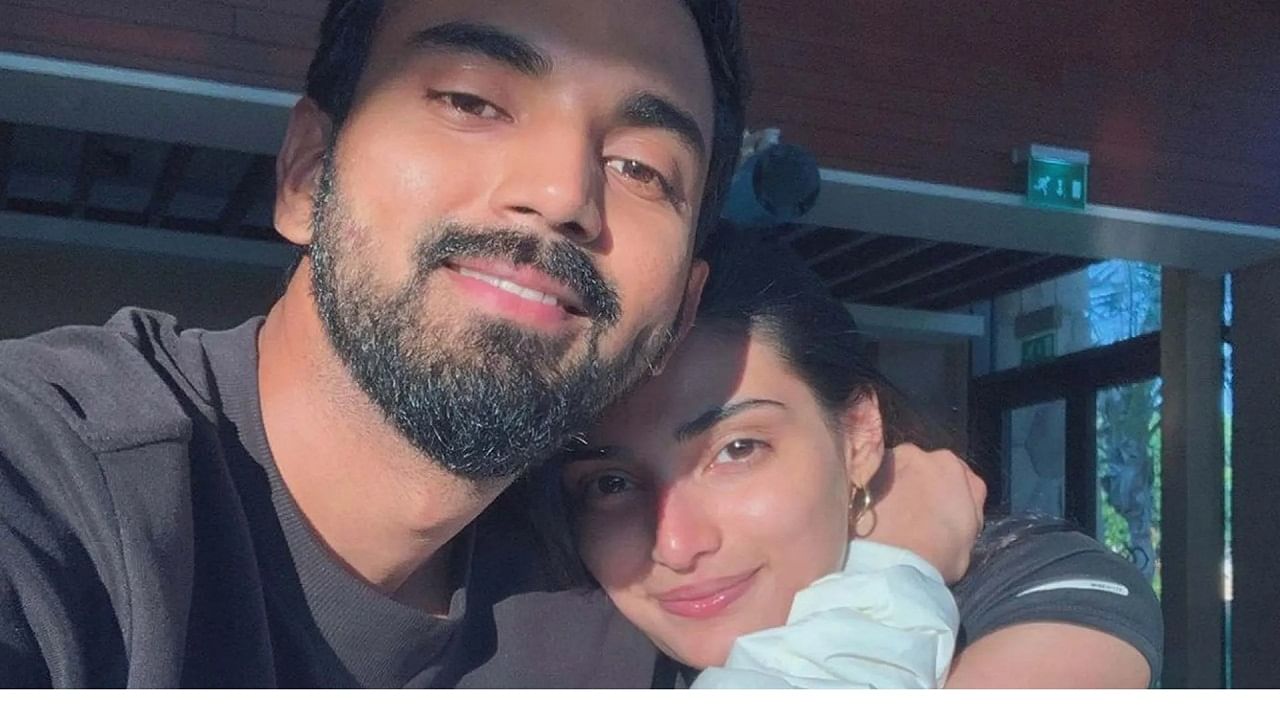 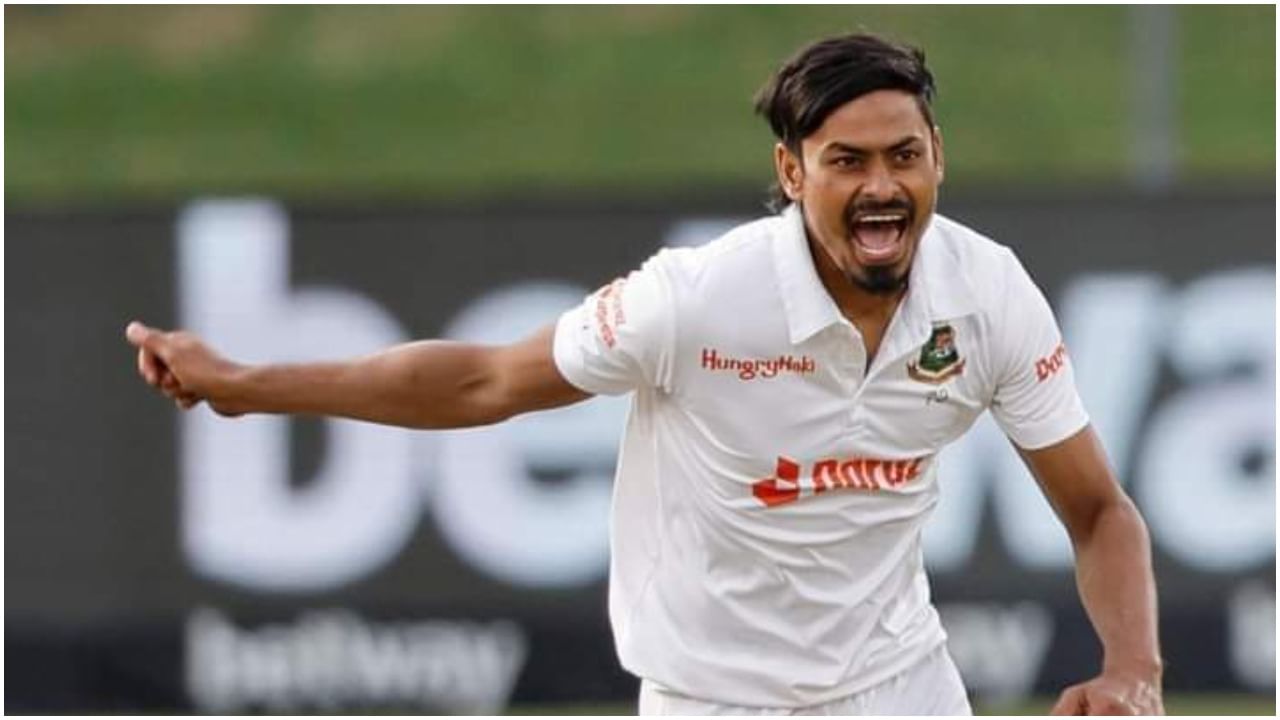 South Africa (South Africa) The team made a big score of 453 runs in the first innings of the second test. He got this success because Bangladesh except the bowler with the opposite hand. (Bangladesh) The rest of the bowlers could not leave an impact. The opposite hand, that is, the left-handed bowler, single-handedly wrapped… Players keep getting hurt during the game. This is seen in every game. But, there are some games in which life is always there. boxing (Boxing) This is one such game. And, when the match is about kick boxing, then the matter becomes more serious. A major accident happened during kick boxing in Bangalore. During…