New Delhi: India has won the third T20I over West Indies. With this, he also avenged the defeat in the second T20I and also took a 2-1 lead in the series. But, in the midst of all this, some such things were also seen during the match, which you can call the bowler’s annoyance. West Indies fast bowlers got to see something similar Alzarri Joseph And between Indian batsman Suryakumar Yadav. Alzarri attacked Suryakumar Yadav’s mouth with his bouncer and then the way the Indian batsman responded, he blew the bowler’s senses.

Suryakumar Yadav scored 76 off 44 balls in the third T20I against West Indies. During this innings, his strike rate was more than 172. He hit 8 fours and 4 sixes in his innings, which served as the foundation of victory for the team.

SKY vs Joseph in the 10th over of the Indian innings

In the third T20I against India and West Indies, when Suryakumar Yadav was playing for 61 and the 10th over of the Indian innings was going on. Then an attempt was made to target his mouth. Actually, this work was done by the bowler Alzarri Joseph, who was bowling the 10th over. He bowled the last ball of this over with a bouncer and which would have hit Suryakumar’s face if he had not already tested it.

How good was that shot from @surya_14kumar, Let us know in the comments.

Watch all the action from the India tour of West Indies LIVE, only on #FanCode

A befitting reply to a smashing bouncer

Suryakumar Yadav not only tested that last ball of the 10th over of Suryakumar Yadav but also answered it in the same best way. He played such a strange shot, on which the ball went outside the boundary line for 4 runs. Whoever saw this shot of Suryakumar Yadav was stunned. Even the veterans sitting in the commentary box were also seen reading ballads in praise of that shot. 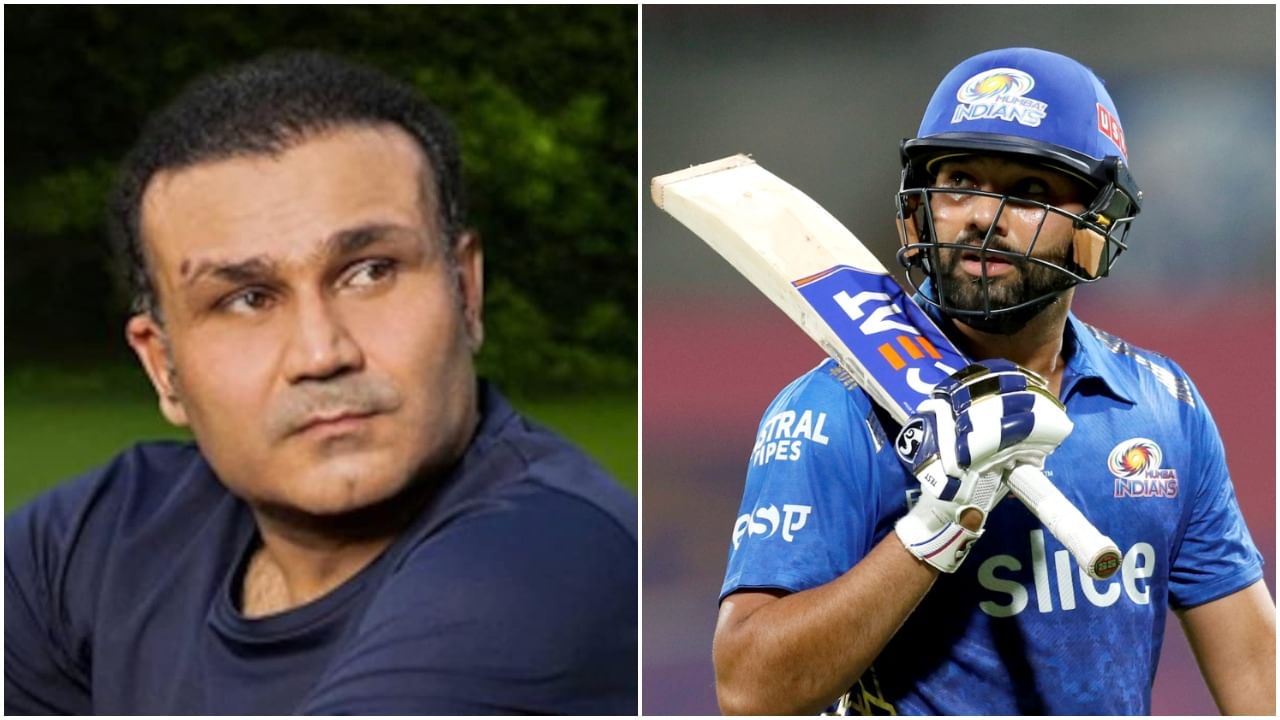 Mumbai Indians is out of IPL 2022. There were many reasons for leaving this team. And, one of the biggest reasons became the strategy of the think tank of Mumbai Indians regarding Tim David. Mumbai Indians Tim David (Tim David) Had to buy it by looting 8.25 crores. But, at the beginning of the season,… 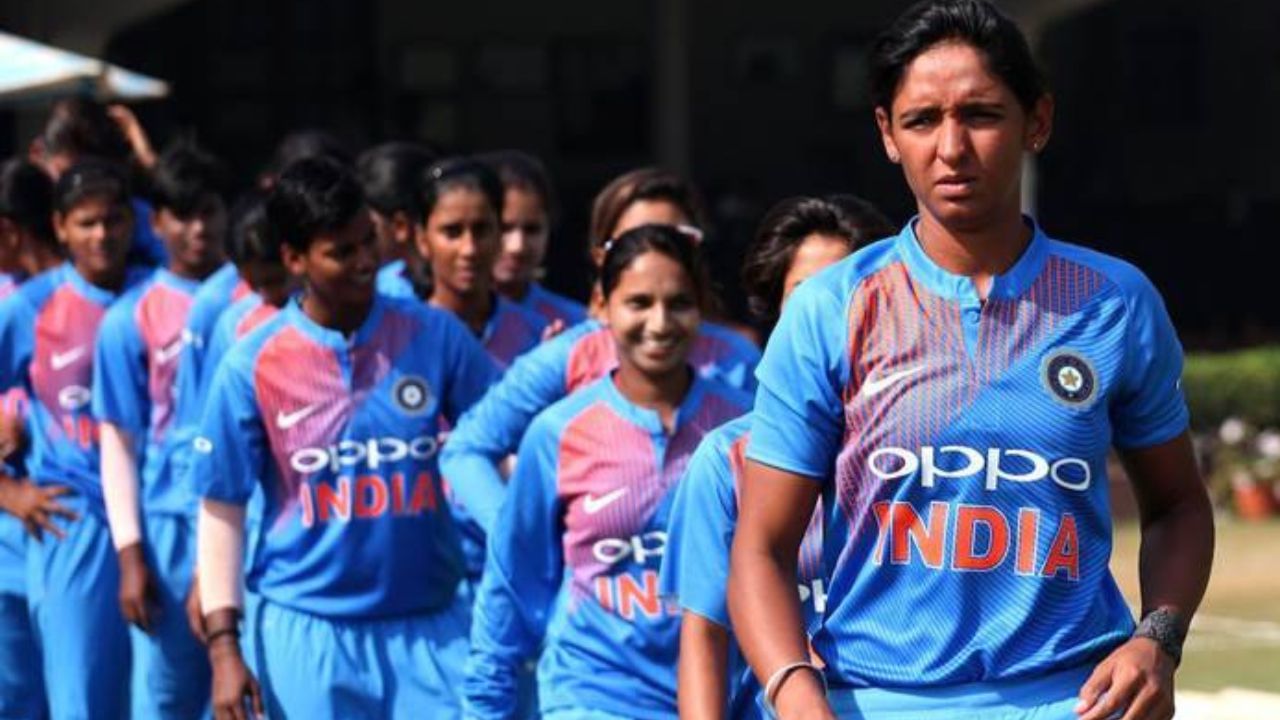 Indian women’s team is going to tour Sri Lanka this month. Here a series of three T20s and then three ODIs will be played between the two teams. Former India women’s captain Mithali Raj (Mithali Raj) Explosive batsman Harmanpreet Kaur captained the ODI team after the retirement of (Harmanpreet Kaur) has been given to. At… 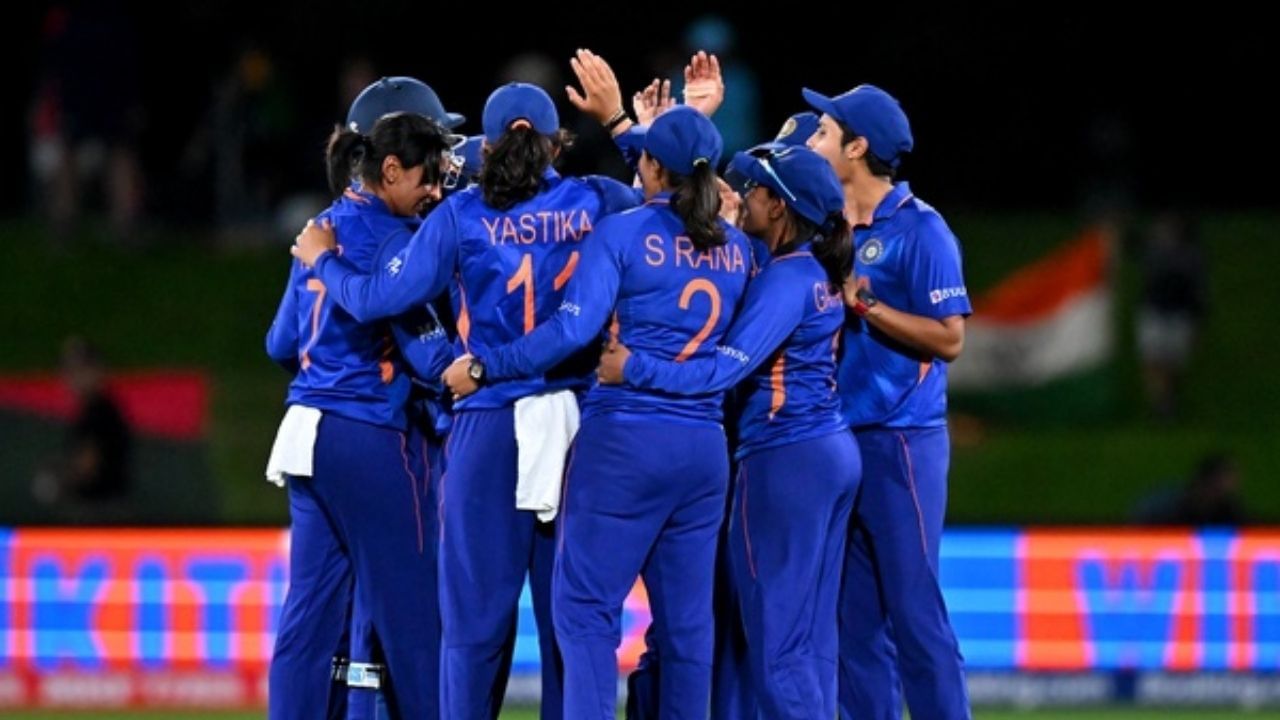 Indian Women’s Cricket Team ICC World Cup 2022 (ICC Women’s World Cup 2022) got out of the league stage itself. She failed to reach the semi-finals. Due to defeat in the last over in the last match against South Africa, his chance to go for a knock out went out of hand. But the Indian… 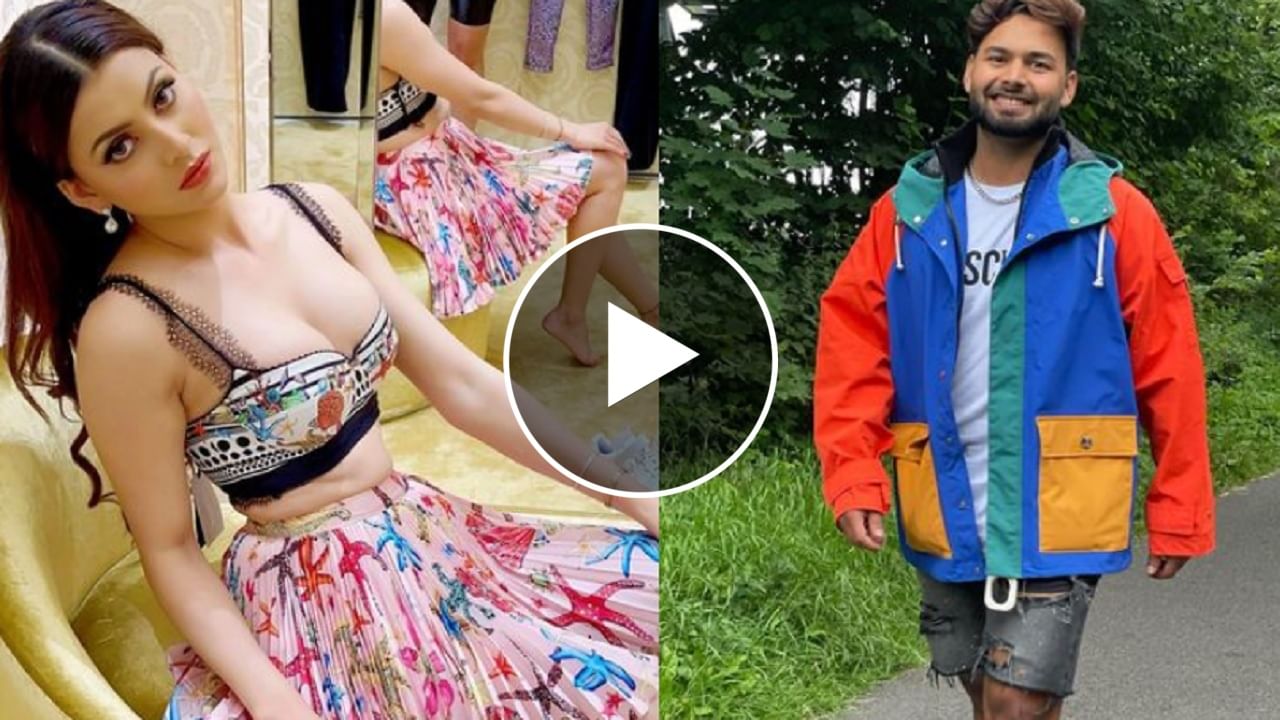 New Delhi. The relationship between Indian cricketers and Bollywood is very old. The pair of Virat Kohli – Anushka Sharma, Yuvraj Singh – Hazel Keys, Zaheer Khan – Sagarika Ghatge dominated the place. At one time the names of Indian wicketkeeper and batsman Rishabh Pant and actress Urvashi Rautela were also very much associated. In… 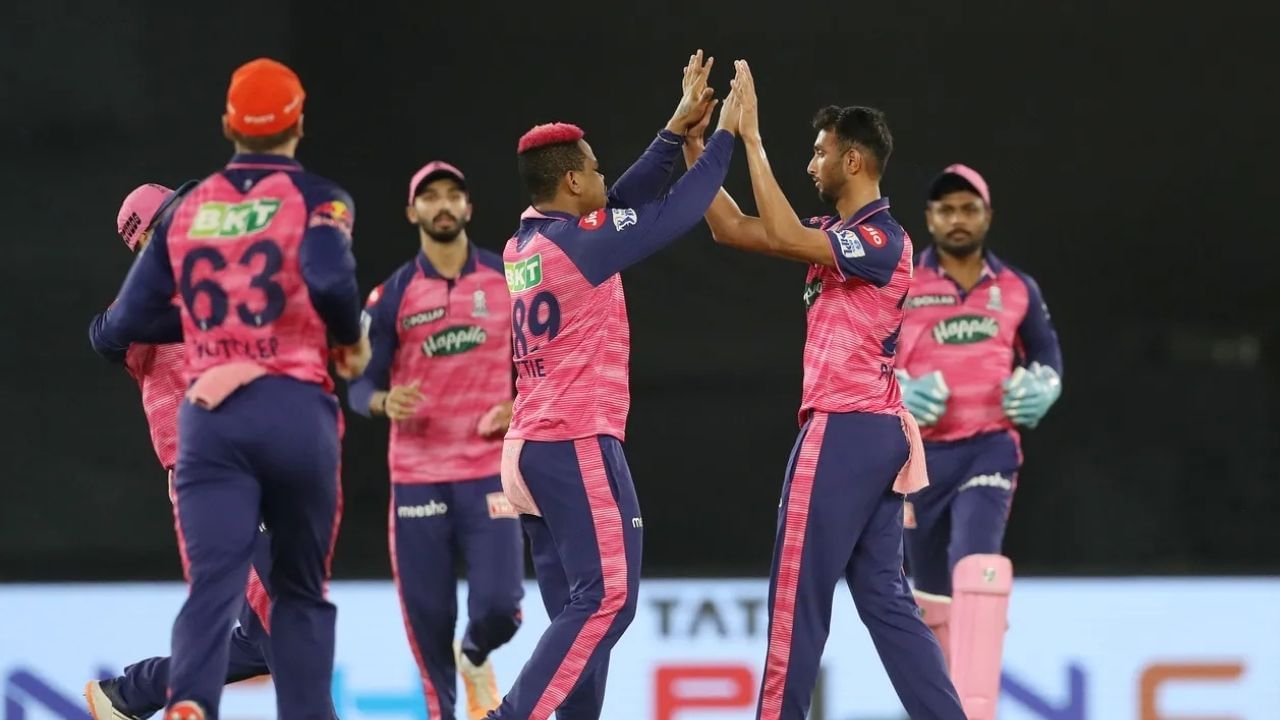 The knock out round of the Ranji Trophy is starting from June 6. For this, the Karnataka Cricket Association has selected its 20-member team, but a big name is missing from it. The selectors have not given a place to young fast bowler Prasidh Krishna in the team. Krishna recently represented Rajasthan Royals in IPL-2022… Former Australia cricketer Andrew Symonds in road accident (Andrew Symmonds Death) I lost my life. On Saturday night, his car overturned down the road in the Queensland city of Townsville, in which he was seriously injured and then died. The entire cricketing world has plunged into mourning due to the death of Symonds. Recently, Australia’s…