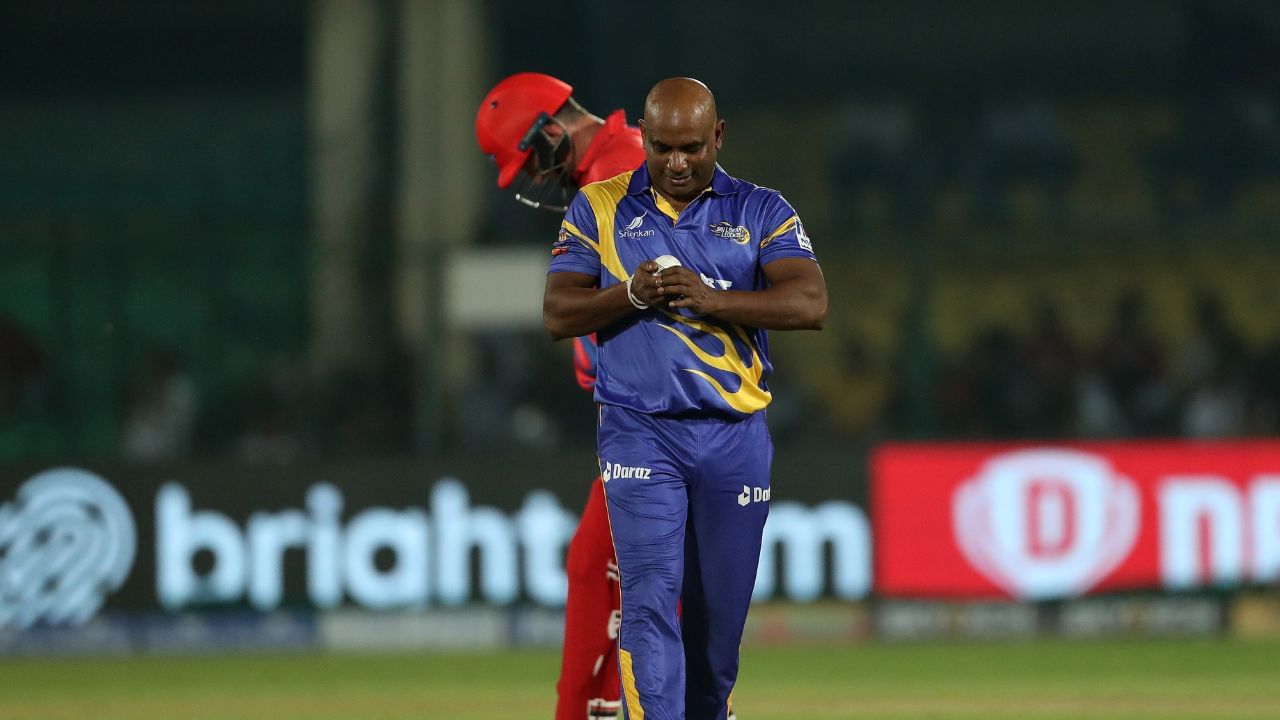 Sanath Jayasuriya, one of the great Sri Lankan batsmen, has once again shown his old form. Jayasuriya was the Sri Lankan player who not only created terror with the bat but also used to do wonders with the ball when the opportunity arose. Presently Jayasuriya is playing the Road Safety World Series match in Kanpur. His team Sri Lanka Legends faced England Legends on Tuesday, in which Sri Lanka’s team was successful in winning and Jayasuriya’s spin played a big role in this.

England Legends team batted first and the entire team was all out for just 78 runs in 19 overs. This easy target was achieved by Sri Lanka Legends for the loss of three wickets in 14.3 overs. Jayasuriya’s batting was not seen in this match but his bowler reminded him of the old days, when he used to make useful contributions with the ball for Sri Lanka.

Sri Lanka Legends continue their good run as they defeat the England Legends by 7 wickets!
The bowling attack led by Sanath Jayasuriya was too good for the England Legends as they were bundled out for a paltry 78.#ENGLvsSLL #RoadSafetyWorldSeries #RSWS #YehJungHaiLegendary pic.twitter.com/hmOaFLvfma

‘Chowk’ hit by the ball

Sri Lanka Legends captain Tillakaratne Dilshan won the toss and decided to bowl first and then Jayasuriya did wonders. He made four batsmen of England Legends his victim. He spent just three runs in four overs and took four wickets while throwing two overs of maiden. Jayasuriya dismissed Mal Loye (8), Darren Maddy (2), Tim Ambrose (0) and Yuvraj Singh for five sixes in an over by Dimitri Mascarenes (1) and broke the middle order of England Legends. Apart from him Isuru Udana, Jeevan Mendis took one wicket each. Nuwan Kulasekara and Chaturangi D’Silva had two successes each. Only four batsmen from England Legends could reach the doubles. For him Phil Mustard scored 14, captain Ian Bell scored 15, Chris Scofield and Stephen Parry scored 10-10 runs.

Such was the innings of Sri Lanka Legends 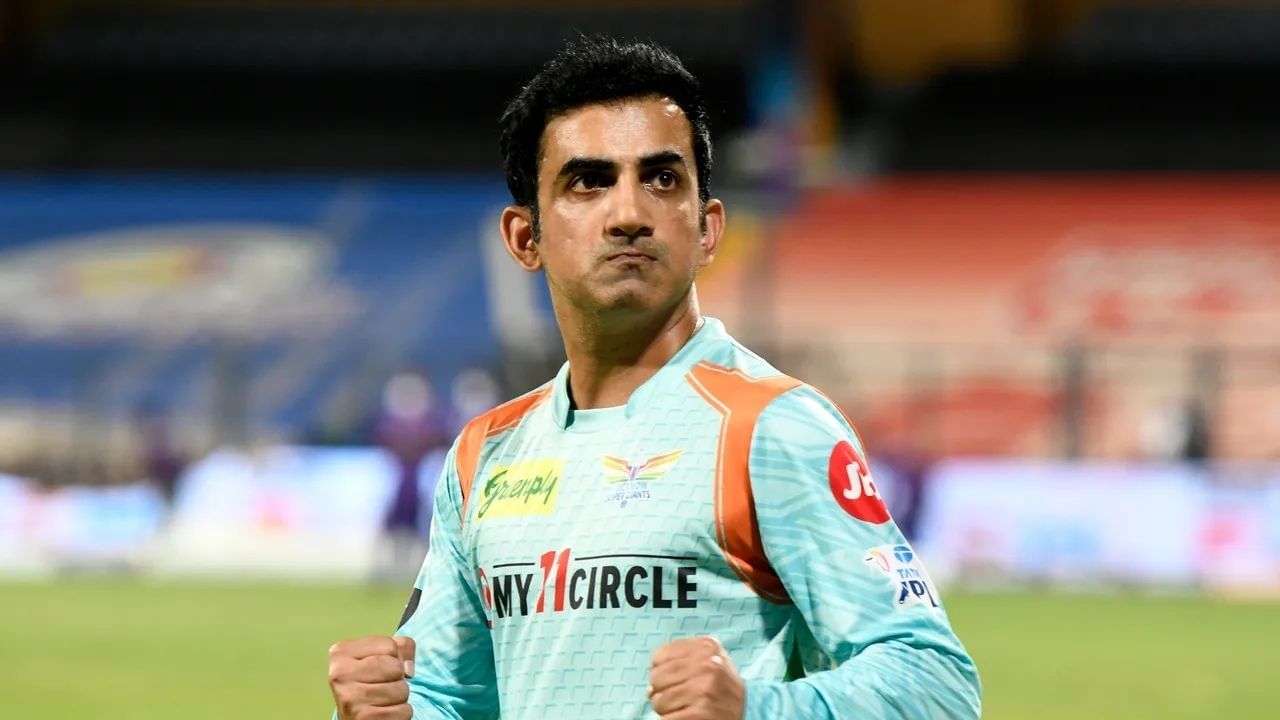 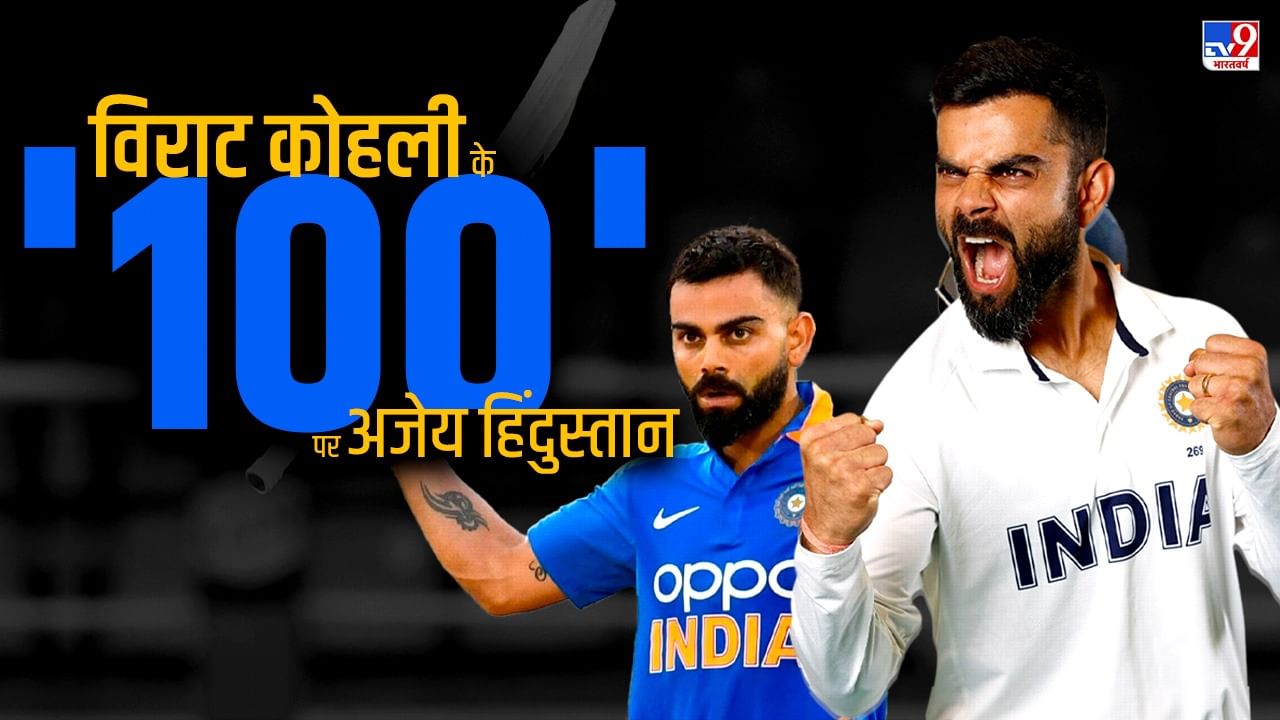 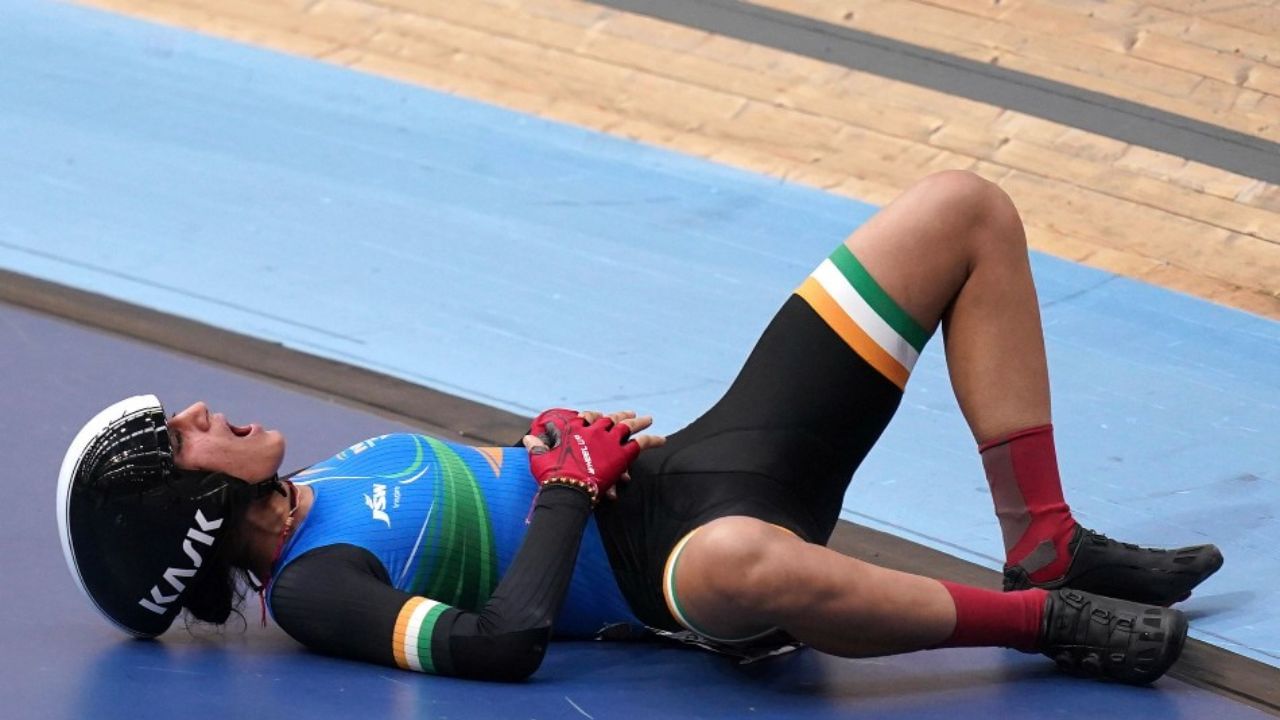 A terrible accident has happened in the Commonwealth Games being played in Birmingham. An Indian player has been injured in this accident. India’s cyclist Meenakshi became a victim of an accident during the race. She was participating in a 10-km scratch run, but during this time she had an accident. A rival’s bicycle ran over… 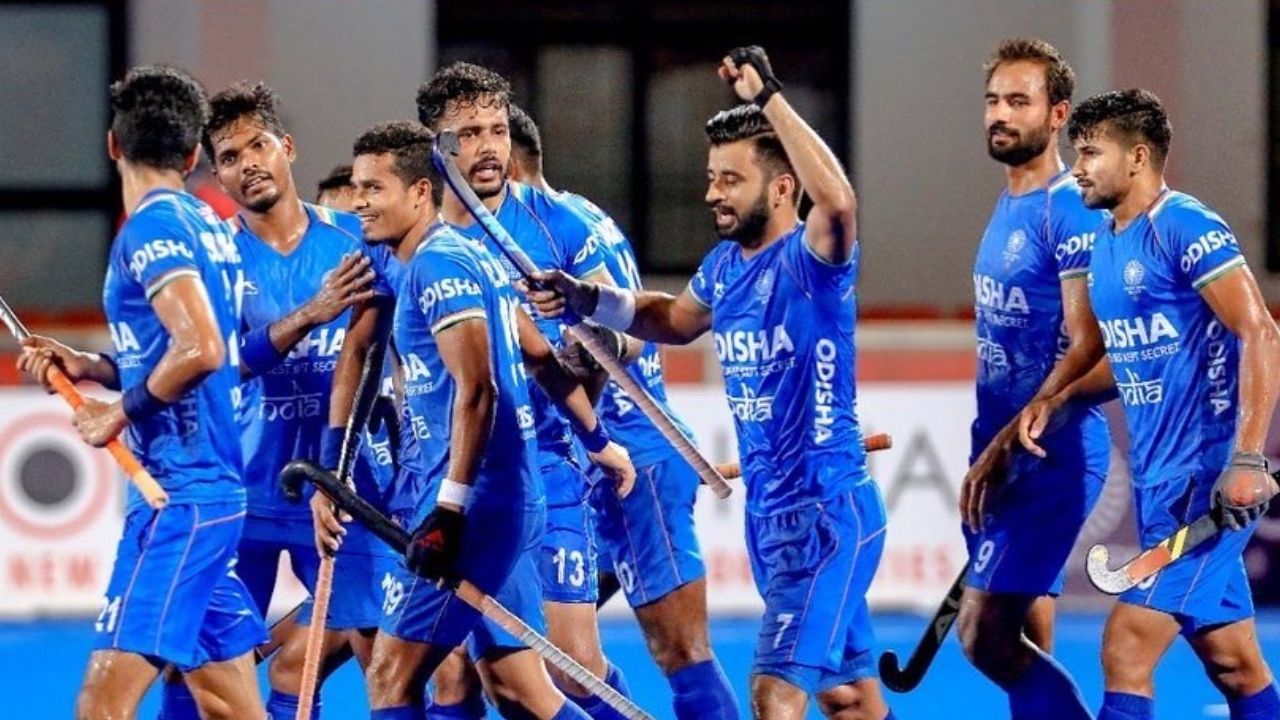 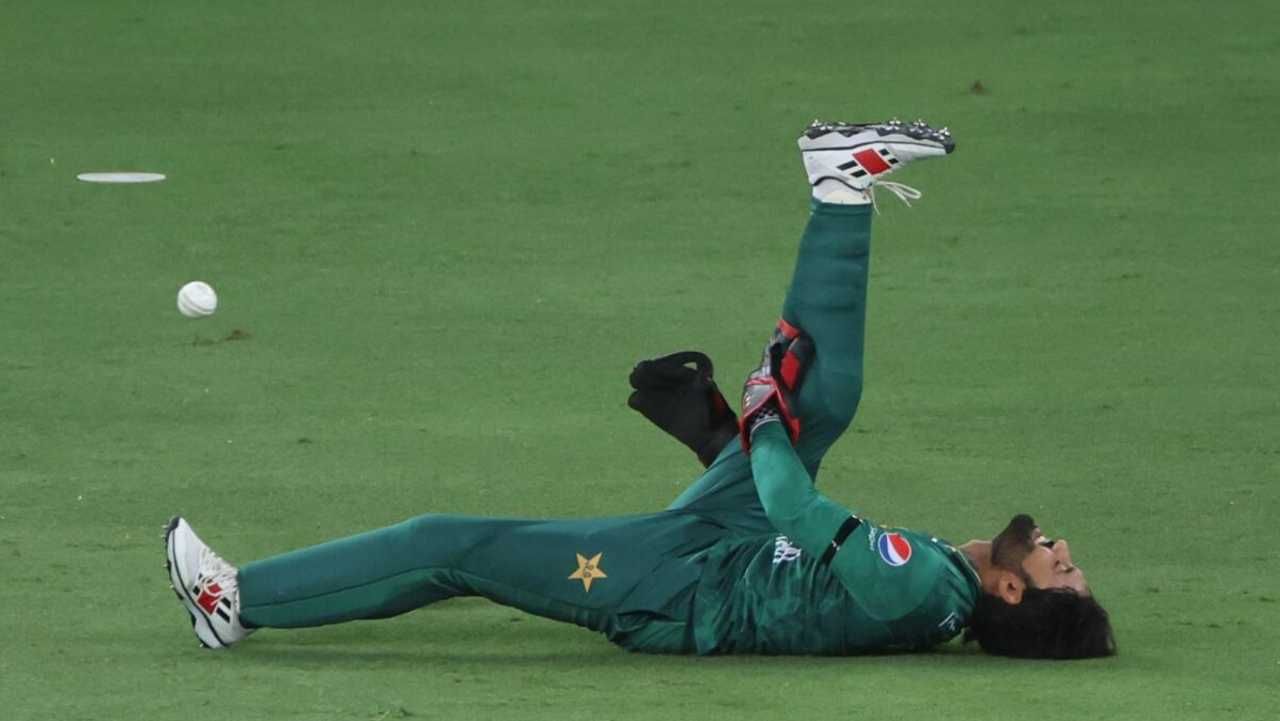 Indian wrestler Bajrang Punia, who won bronze medal at the Tokyo Olympics, won the bronze medal in the Bolat Turlikhanov Cup being held in Almaty. Bajrang had lost the first match due to adopting a lot of defensive strategy in the beginning, but on Sunday he returned to win the bronze. At the same time,…