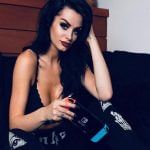 2-time WWE Champion Page has announced his retirement. Female superstar Page will also say goodbye to WWE with the end of the deal on July 7. The 29-year-old wrestler gave this information by posting a long post on social media. 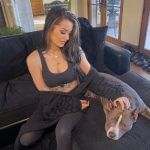 The real name of 2-time Diva Champion Page is Saraya Jade Bevis and she was born in Norvis. Announcing his retirement, he said that July 7 will be my last day with WWE. 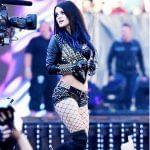 He further wrote that my neck injury had put me out of the ring. It was difficult to continue the journey ahead in this difficult time. Thanks to the WWE Universe. 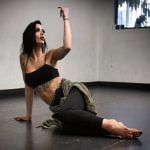 The 29-year-old superstar has not wrestled since December 2017. Paige entered the ring with Mendy Rohs and Sonya Deville against Sasha Banks, Bayley and Mickie James 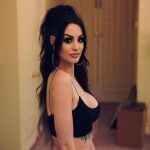 where his neck was injured. Since then she has been away from the ring. Apart from her fights in the ring, Page was also in the headlines due to controversies. 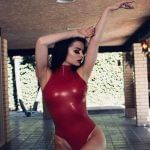 Page was suspended twice for breaking WWE’s wellness policy. Not only this, he was also found guilty of consuming narcotics. Not only this, some of his personal pictures were also leaked.