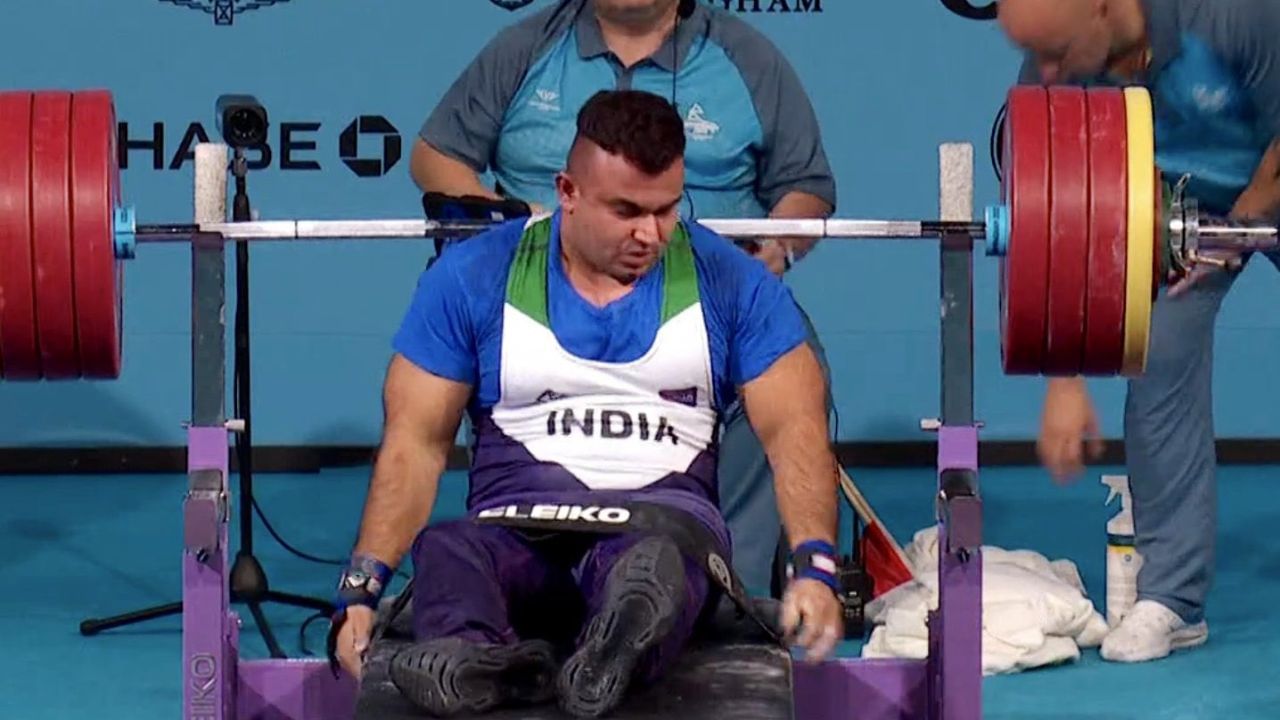 Birmingham Commonwealth Games 2022 Good news is coming continuously for India. After the weightlifters para powerlifting In India too, success has been achieved. India’s Sudhir Has won the first gold medal for the country in Para Powerlifting. Sudhir won the historic gold medal in the men’s heavyweight category on the late night of Thursday 4 August, setting a Commonwealth Games record with 134.5 points. With this, India’s number of gold medals in these games has reached 6 and the total medals has reached 20.

Sudhir created history with a record

He also became the first Indian in the history of Commonwealth Games to win Para Powerlifting Gold. In para powerlifting, the winner is decided on the basis of points, in which the points are decided on the basis of the body weight of the participant and the weight lifted by him. 87 kg Sudhir lifted 208 kg in his first attempt and secured the first position by securing more than 132 points. However, during this time he was facing a challenge from the Nigerian powerlifter, who pushed Sudhir to the second position with his second attempt.

in Men’s Heavyweight with 134.5 points (GR) at CWG#Cheer4India

Despite this, the Indian athlete kept his confidence intact and lifted 212 kg in the second attempt to achieve a record 134.5 points. Nigeria’s Ikechukwu Christian Ubichukwu failed to lift 203 kg in his last attempt, which sealed Sudhir’s gold medal.

Sudhir, however, failed to lift 217 kg in his last attempt, but it did not affect the result and he went on to win the overall sixth gold medal for India in these Games.

How do you get points?

Weight lifting in powerlifting gives points according to body weight and technique. For lifting the same weight, the physically underweight player will get more points than the other.

Disappointment in other matches

However, India did not get success in other Para powerlifting events that started from Thursday itself. Manpreet Kaur and Sakina Khatoon missed out on a medal in the women’s lightweight final by finishing fourth and fifth respectively, while in the men’s lightweight final, Paramjit Kumar finished last after failing all three attempts. 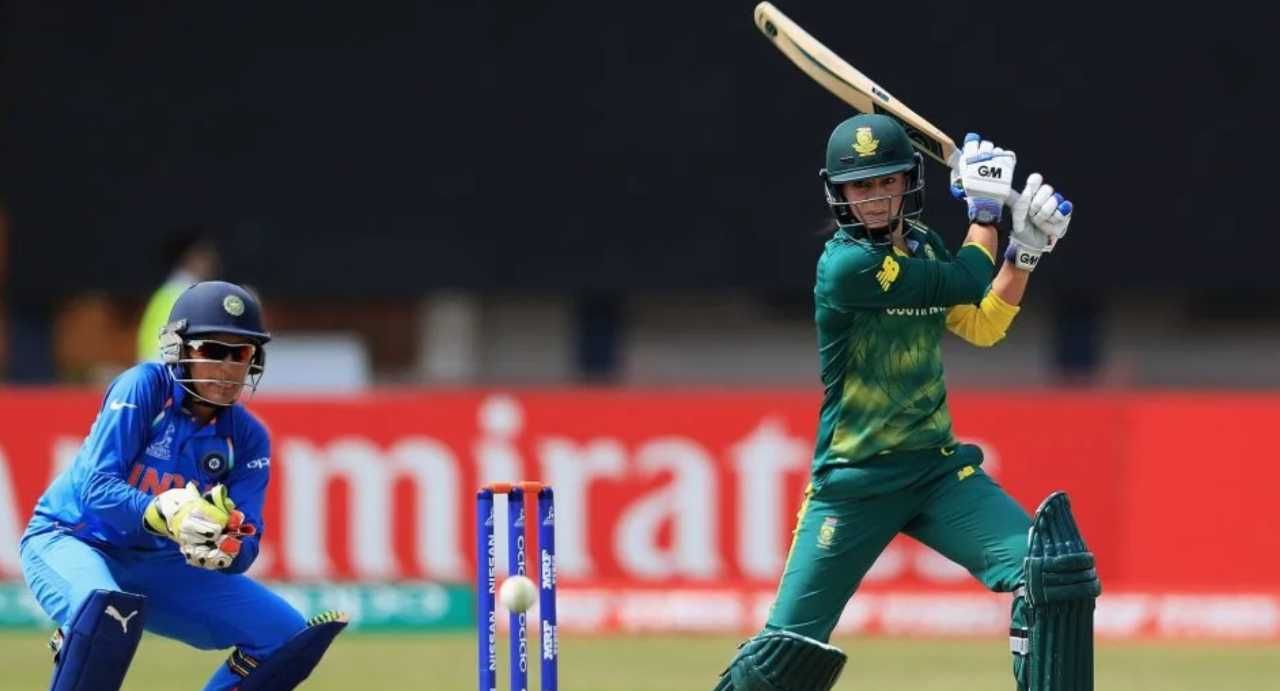 New Delhi: I don’t know what happens when in life. This too is as uncertain as the game of cricket. Because if it was not so, then even that cricketer would not be able to withdraw from the Commonwealth Games to be held in Birmingham, in whose life the storm is swirling at the moment…. 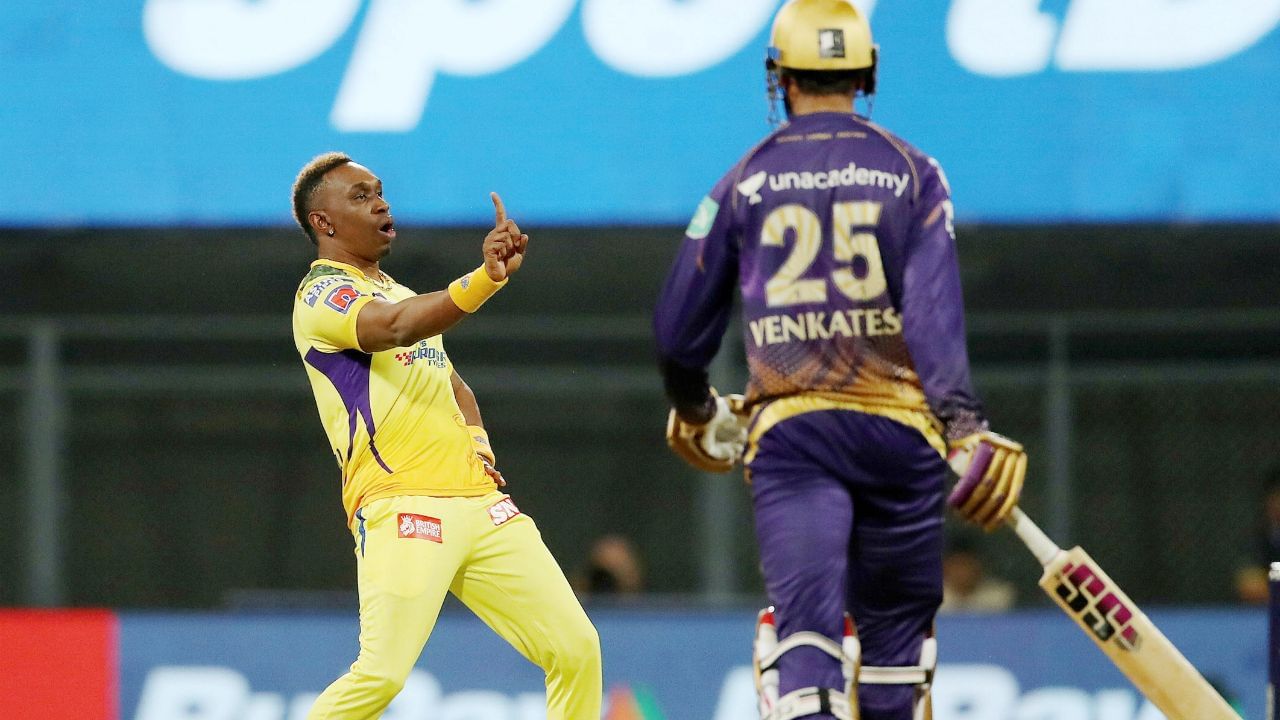 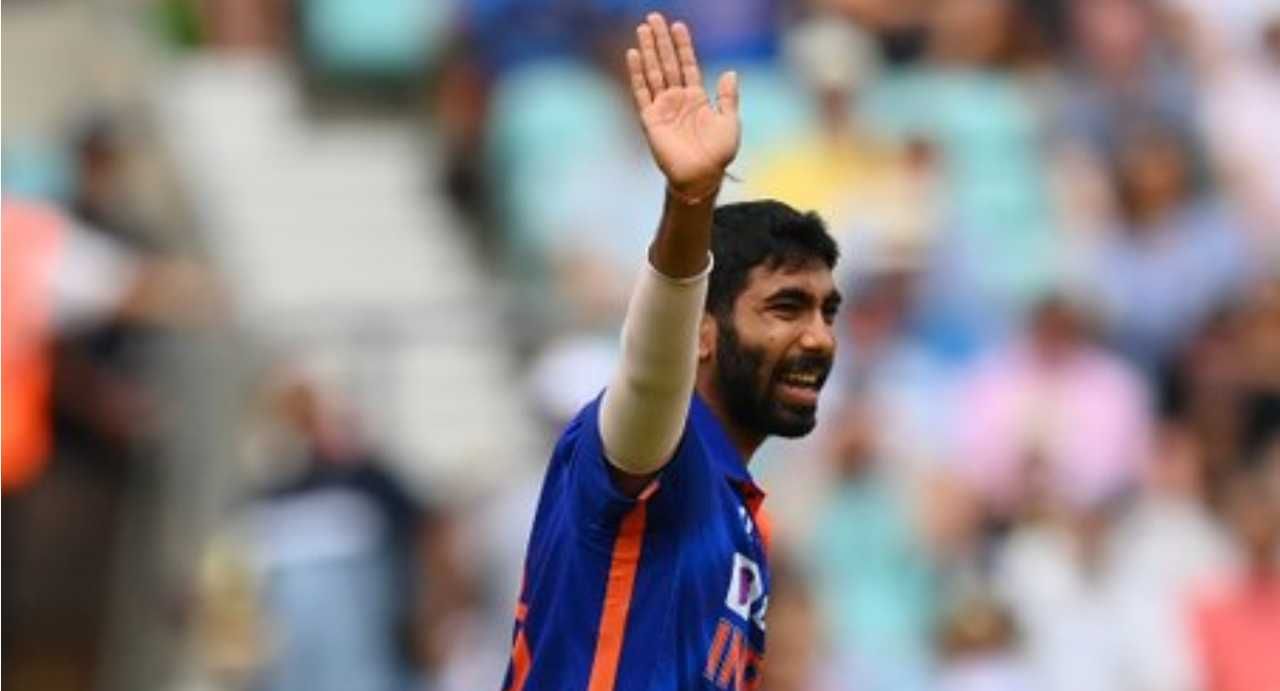 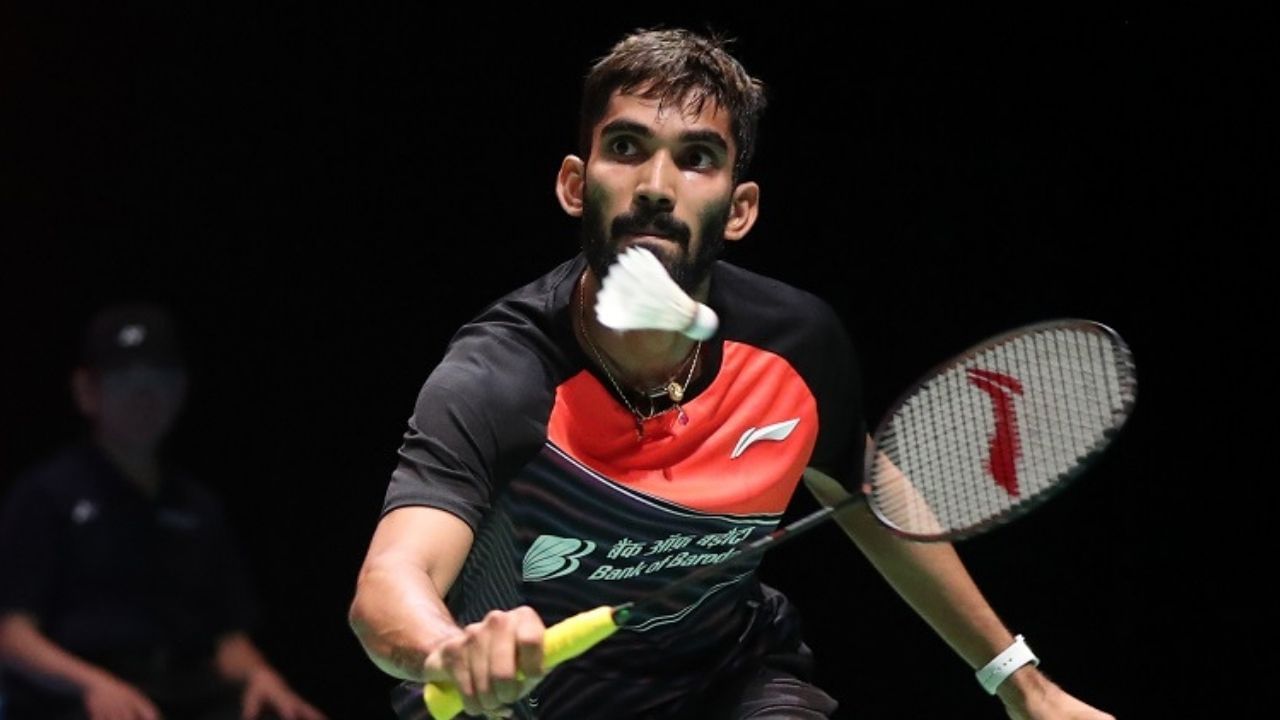 Swiss Open Super 300 Badminton for India’s top shuttlers (BWF Swiss Open Badminton) The start has been good. From women’s singles to men’s singles and doubles, India’s leading players made it to the next round by winning their respective first round matches. Seventh-seeded Kidambi Srikanth on the first day of the tournament which begins in… 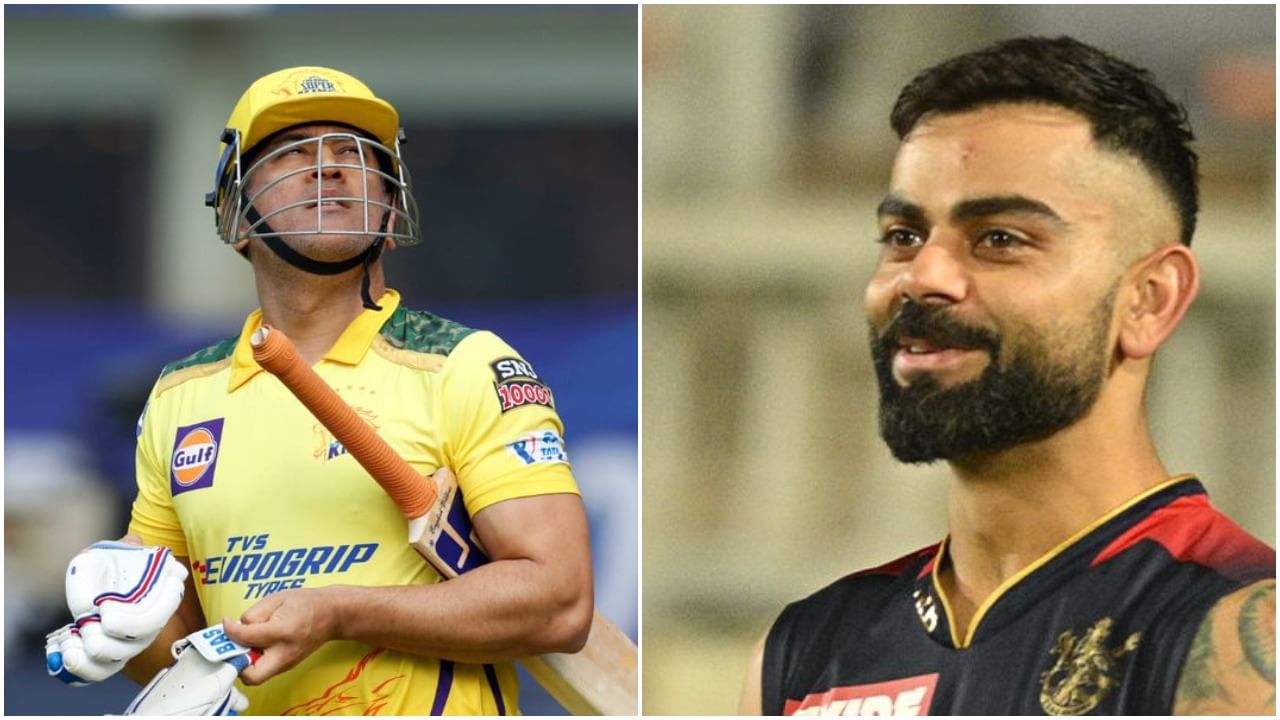 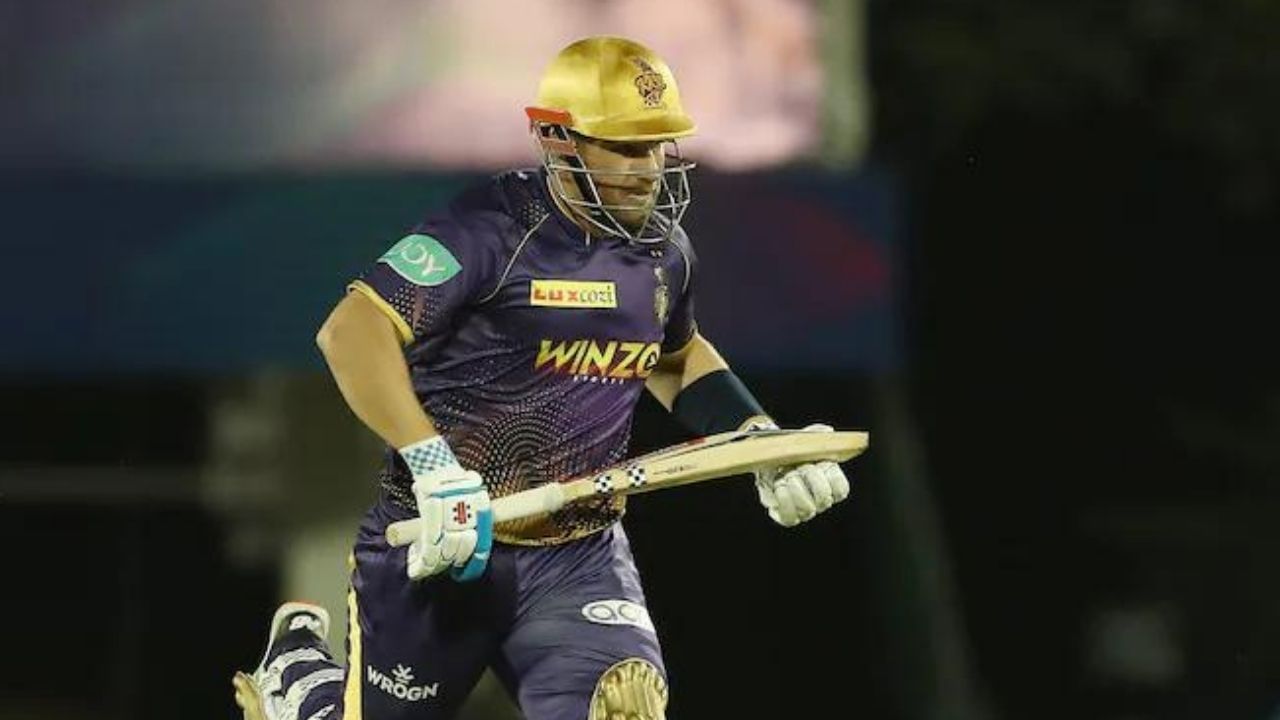