Fast bowler Mohammad Siraj, who has confirmed his place in Team India by showing his prowess with the red ball, is slowly starting to show his mettle in the white ball as well. After a poor start in ODI cricket, Siraj has now become India’s best bowler in this format and the performance of the last one year is a testimony to this. (AFP) 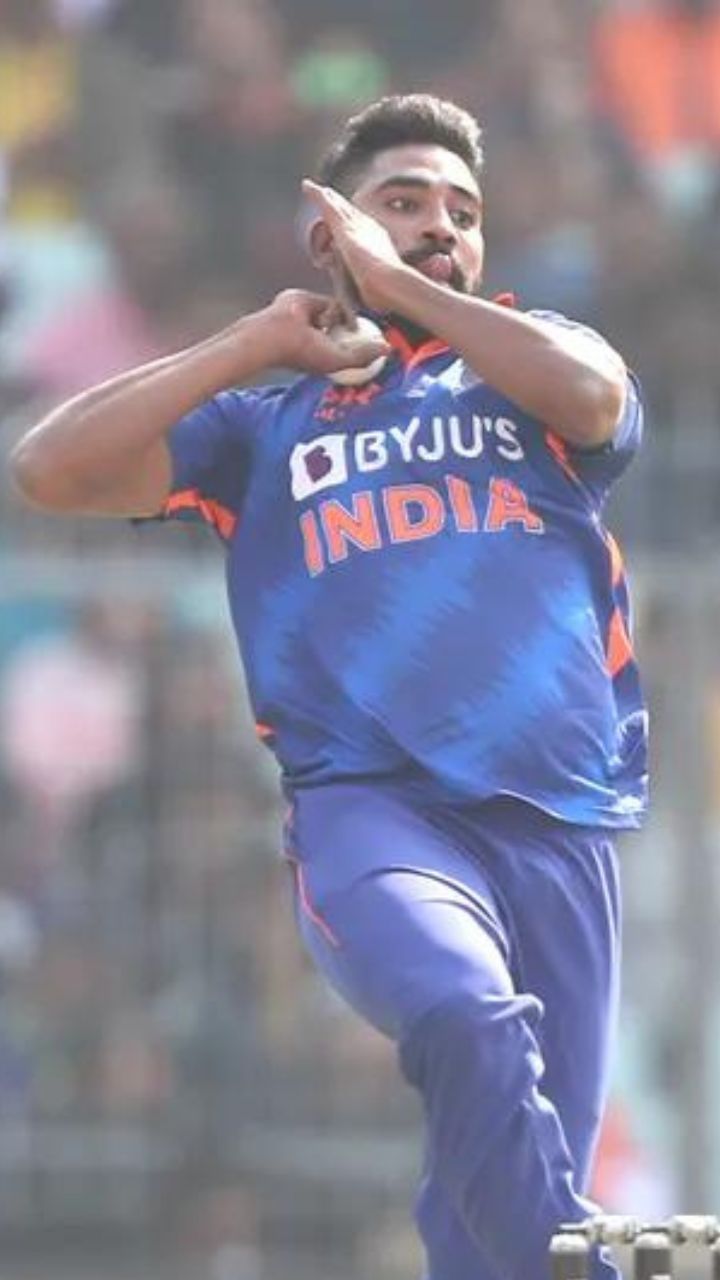 After the first ODI against Sri Lanka, in the second ODI also, Siraj did what he has been doing for the last one year – wickets in the powerplay. Siraj bowled Avishka Fernando in his third over. In the last match too, he took the wicket of Fernando in the powerplay itself, while Kusal Mendis was also bowled. (BCCI) 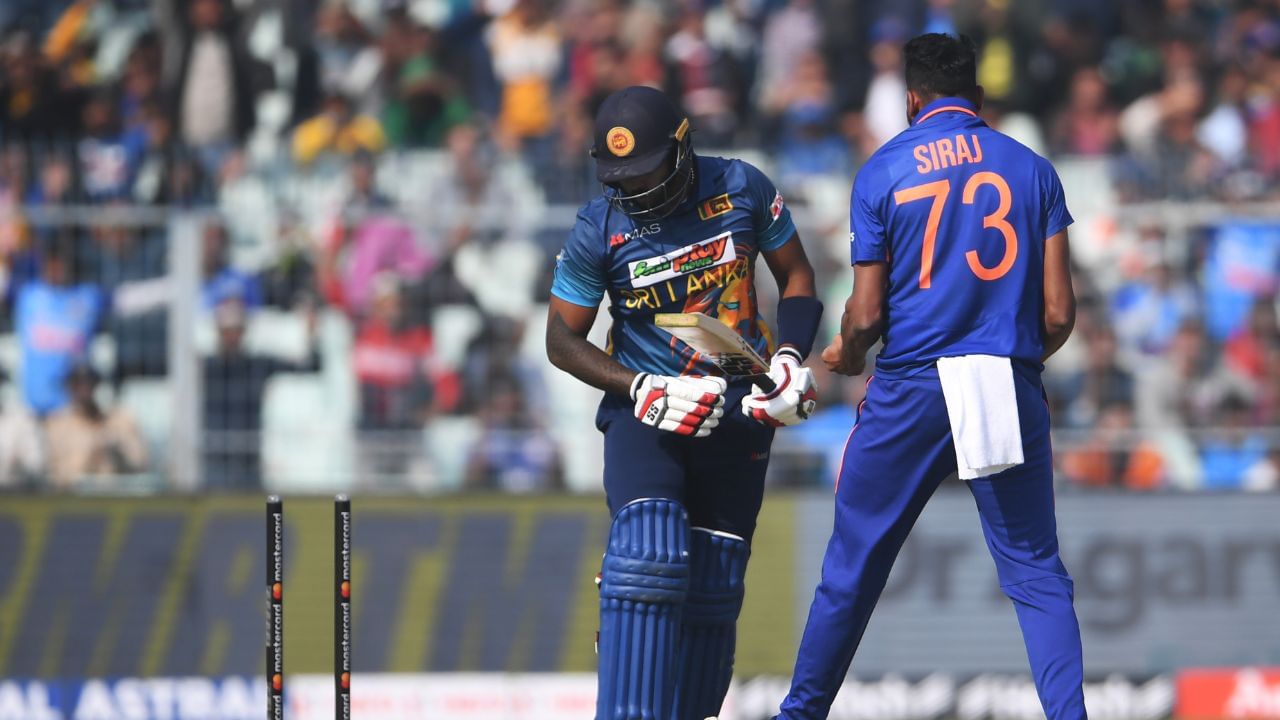 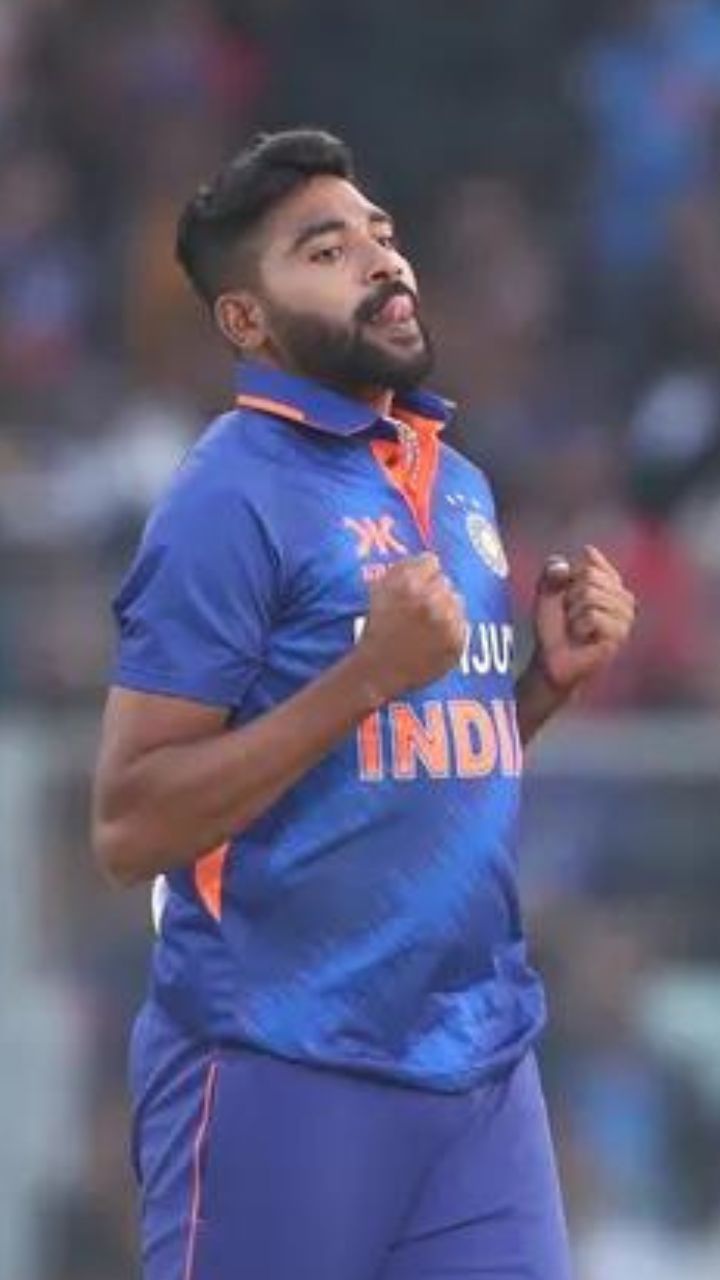 Siraj bowled 78 overs in the powerplay in 17 innings from January 2022 to January 2023 in Kolkata ODI, in which he got these 19 wickets. Not only wickets, during this his economy rate was also 3.8 runs per over. (BCCI) 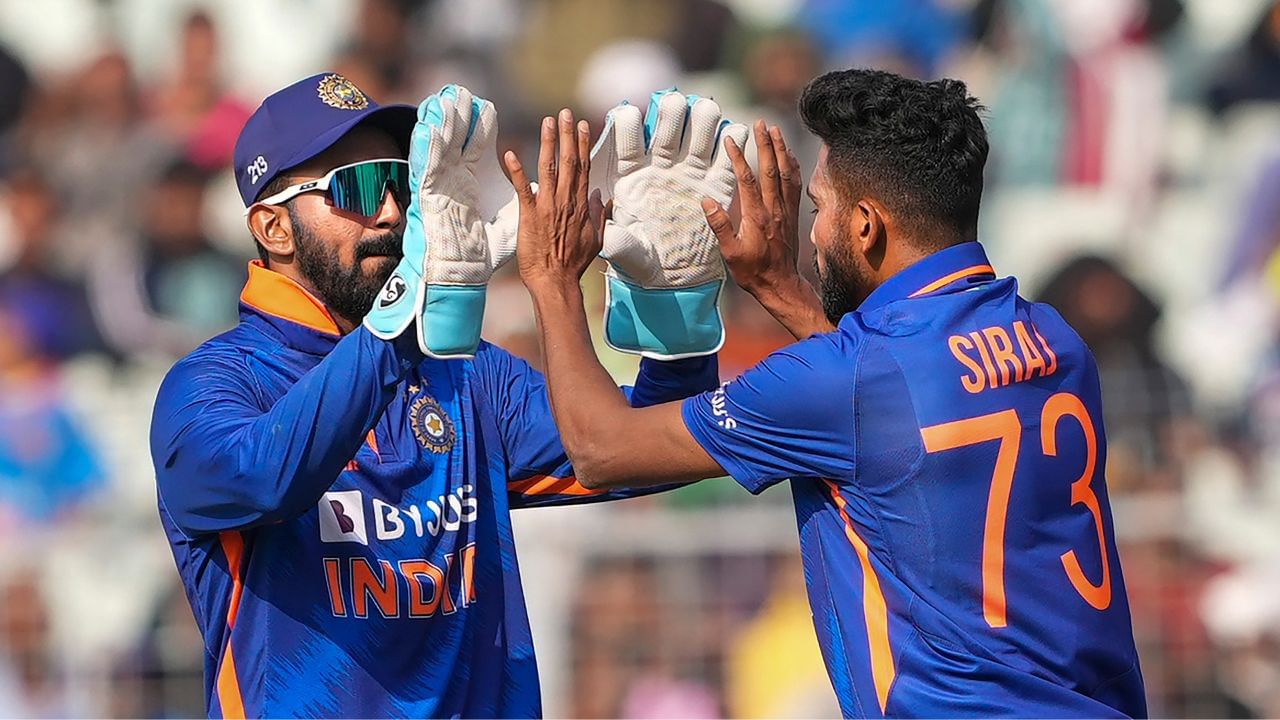 Not only this, Siraj has taken 29 wickets in 18 matches in his ODI career, with an average of 24.18. He is the best among the current Indian bowlers, which include bowlers like Jasprit Bumrah, Mohammed Shami, Yuzvendra Chahal. (PTI)