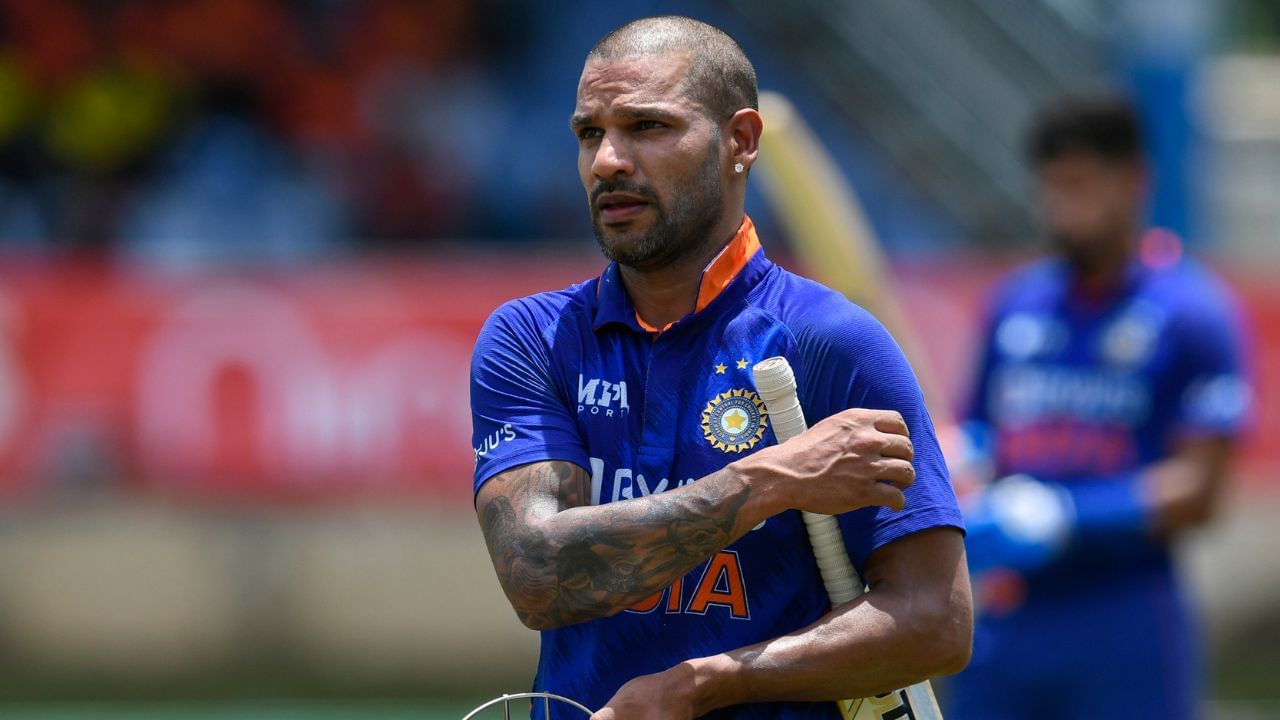 Shikhar Dhawan He may have missed his first century as a captain, but he gave a tremendous start to Team India by playing a strong innings. This excellent innings of Dhawan played an important role in taking India to 308 runs in the first ODI against West Indies. Apart from him, the young opener returning after a year and a half in the ODI team Shubman Gill He also celebrated his comeback in a tremendous way and scored the best half-century. However, India’s middle order could not give a high place to a strong start.

In the first ODI on Friday 22 July at the Queen’s Park Oval ground in Port of Spain, Trinidad, Team India batted first after losing the toss and the team’s top order gave it a tremendous start. Especially young opener Shubman Gill, who was playing only his fourth match in ODI career of three and a half years. Gill started his innings by scoring a four off the first ball with a crisp cover drive. Since this boundary, he continued to bat at a strike rate of more than 100.

Gill, who scored just 49 runs in the first three matches, scored his maiden half-century in just 36 balls. During this, he made a great century partnership with Dhawan. Both had scored more than 115 runs in 17 overs. The Windies bowlers seemed ineffective, but captain Nicholas Pooran ended Gill’s brilliant innings with a fine throw. There was a partnership of 119 runs between Gill and Dhawan in 17.4 overs.

Shreyas Iyer, who came after Gill, initially faced short-ball attacks and did not lose his wicket this time. He got the benefit of this and he carried forward the innings with Dhawan. Dhawan and Shreyas did not let the pace from Gill slow down. Dhawan first completed his half-century and took the team past 200 runs. The Indian captain was close to his 18th century, but Shamrah Brooks took a surprising catch at backward point off Gudkesh Moti, ending Dhawan’s innings for 97 runs.

After the fall of Dhawan’s wicket, the pace of India’s runs started decreasing. Shreyas Iyer was also dismissed by a tremendous catch at the hands of Pooran after scoring his half-century. India’s score was 230 for 3 in 36 overs and it was expected that the team would add more than 100 runs in the last 14 overs, but it did not happen. The West Indies bowlers made a comeback and thwarted the middle order, reining in the runs. Suryakumar Yadav, Deepak Hooda and Sanju Samson could not show the T20 form here. India scored only 78 runs in the last 14 overs. Moti and Alzarri Joseph took 2-2 wickets for West Indies. 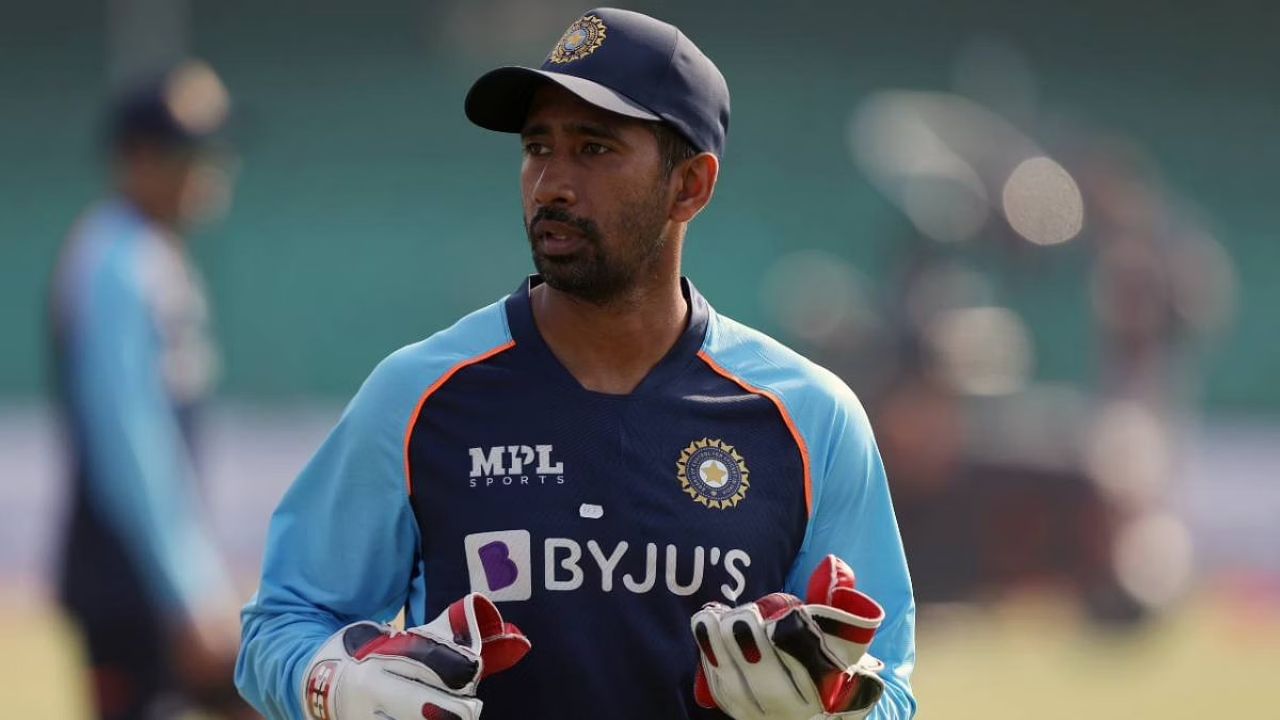 The Indian cricket team is currently on a tour of England where they have to play a Test match. Team India has been announced for this match. There is a player who did well in IPL-2022 and he was hopeful that he would be selected for the tour of England but it did not happen…. 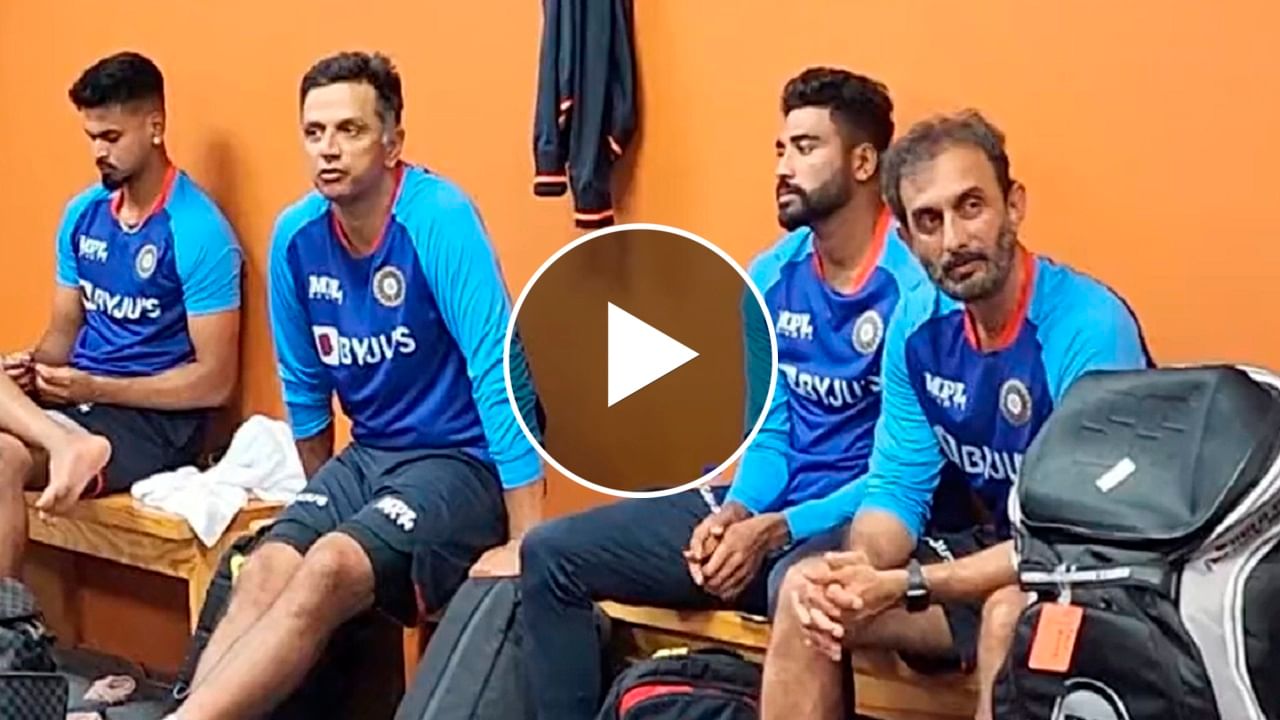 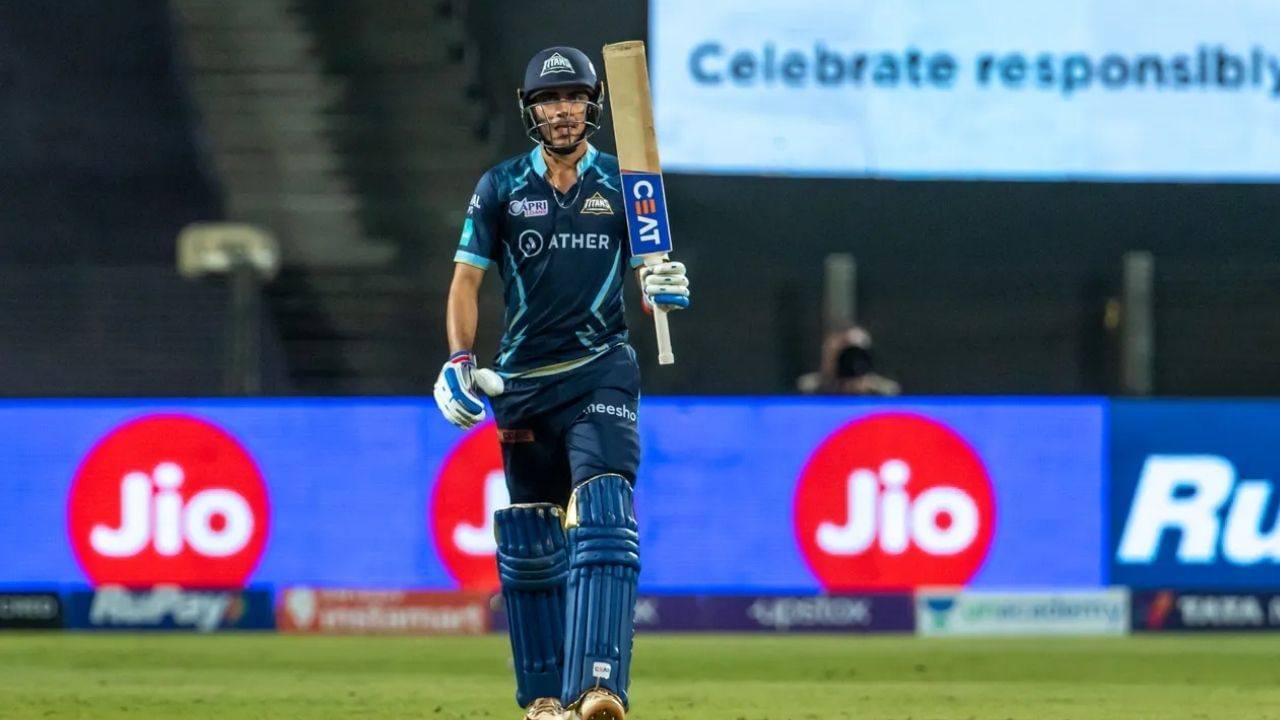 Gujarat Titans (Gujarat Titans) In the 15th season of the Indian Premier League, the team has become the first team to go to the playoffs. He secured a place in the playoffs by defeating Lucknow Super Giants in the match played on Tuesday. Its opener Shubman Gill played an important role in Gujarat’s victory. (Shubman… 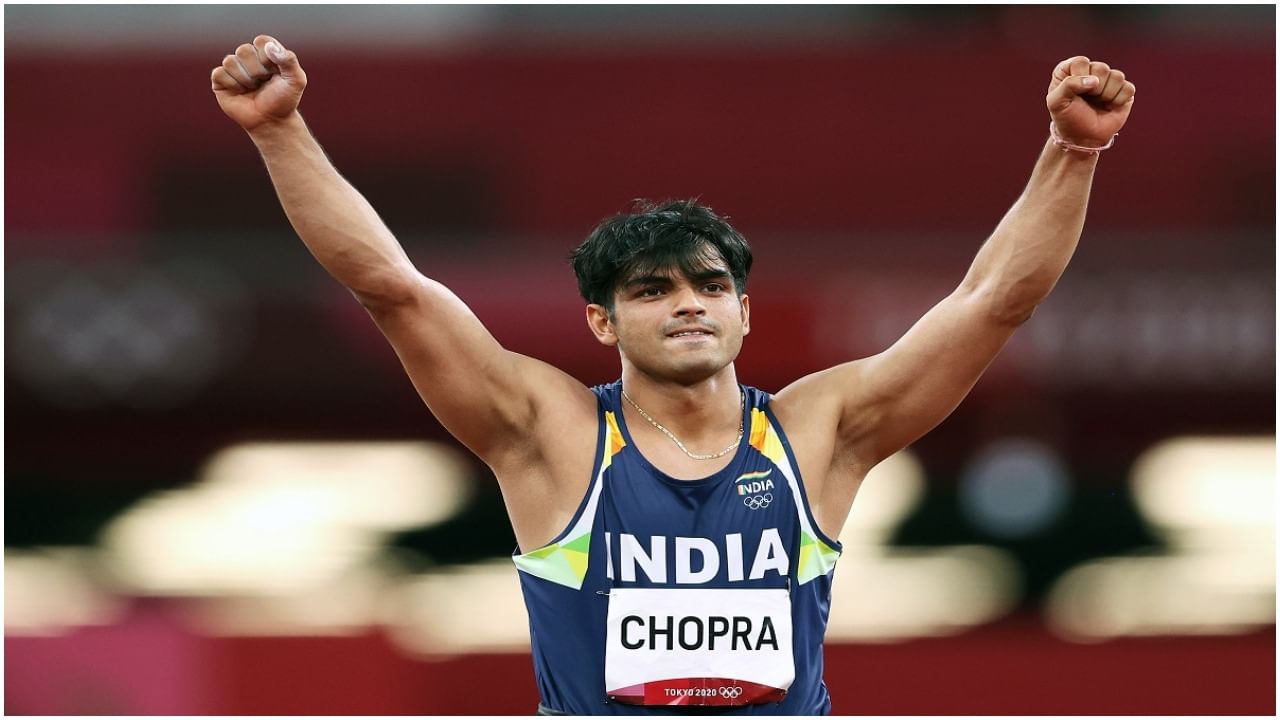 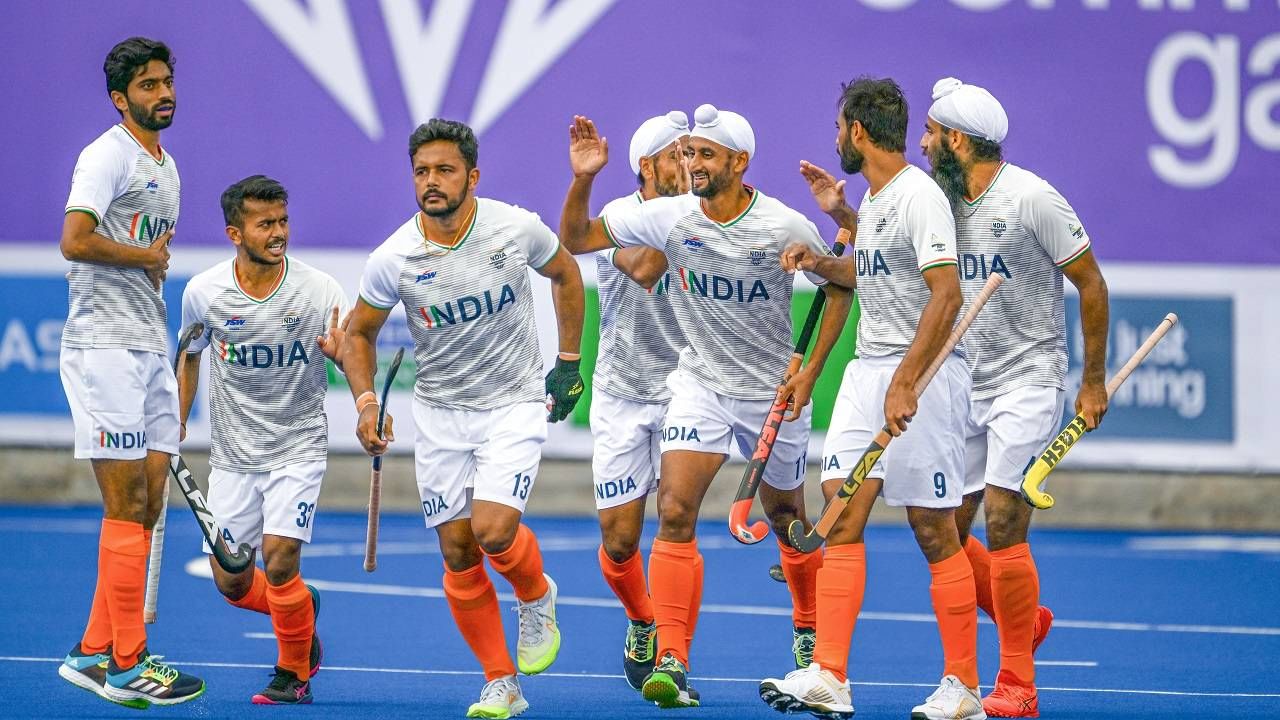